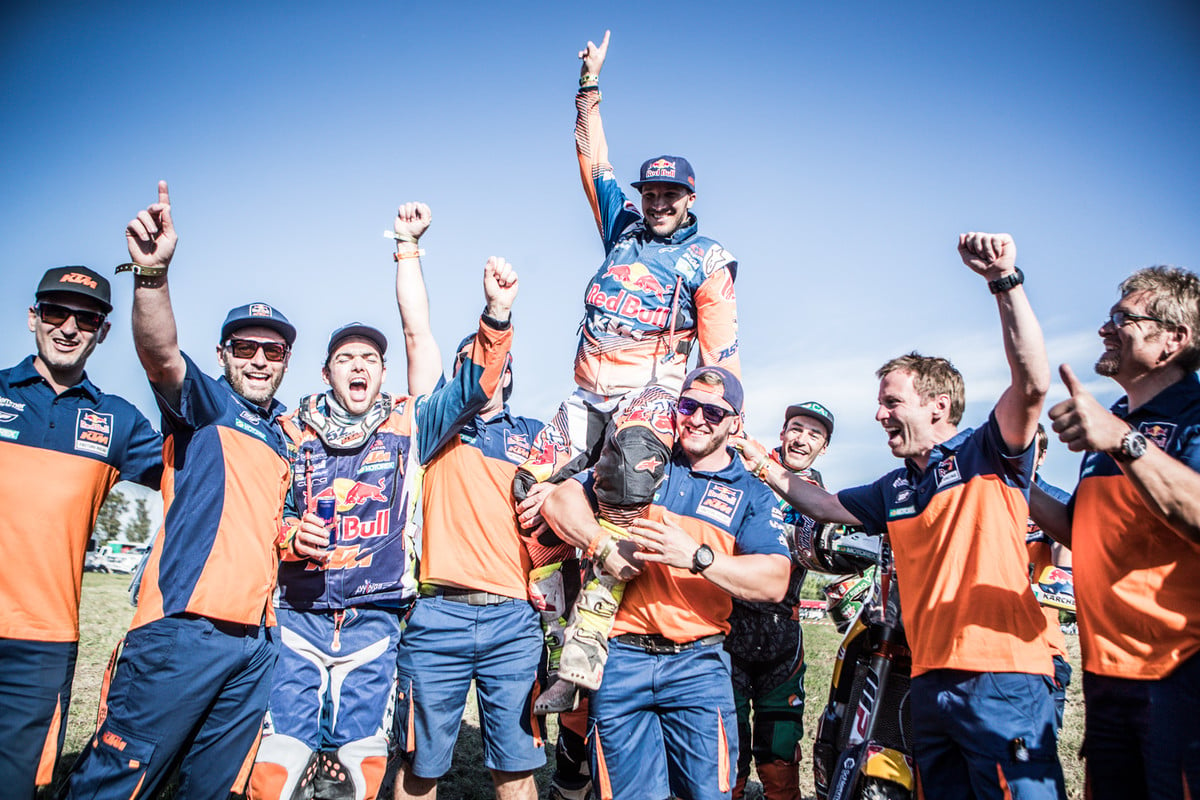 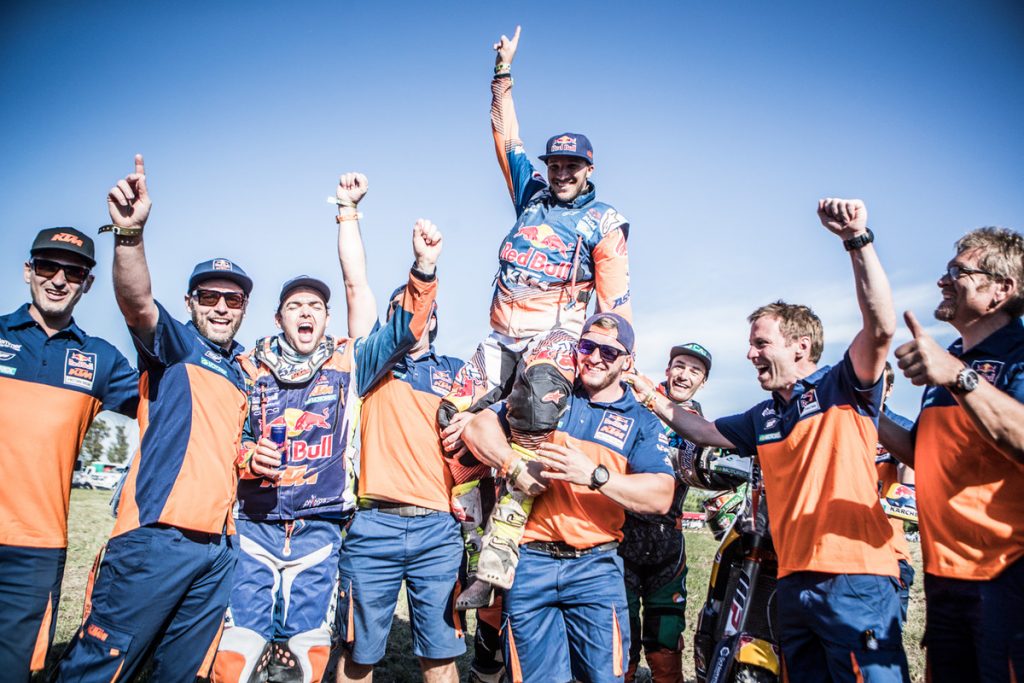 When all of the dust settled, it was Red Bull KTM Factory rider Sam Sunderland who claimed victory at tghe prestigious 2017 Dakar Rally. KTM has released video highlights from the 2017 Dakar Rally, detailing the exploits of Sam Sunderland, Matthias Walkner, and Laia Sanz.Check out the video below for some great action footage of the team aboard their KTM 450 Rally motorcycles, and hear some words from top Dakar racers.