AMA Urges DOT to Include Motorcycles in V2V Communication Plans 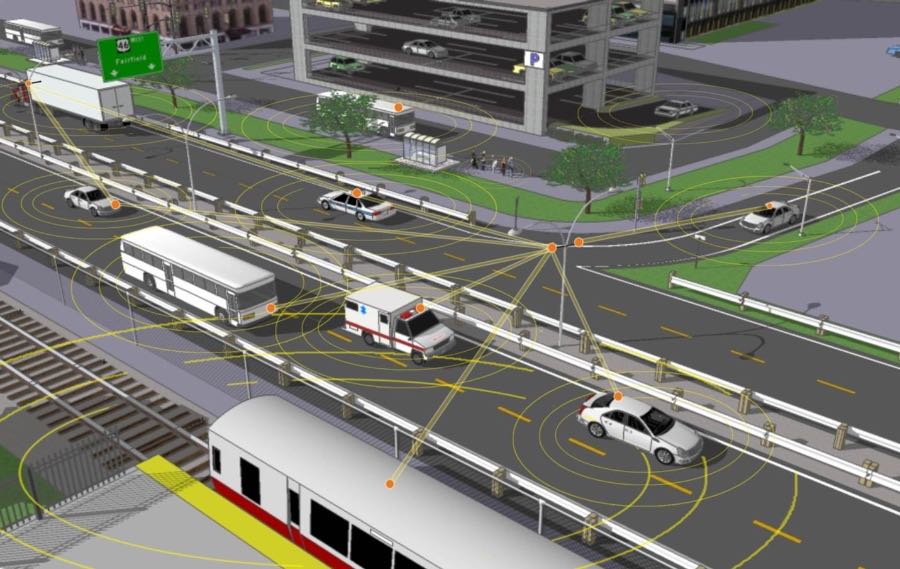 As technology pushes ahead in vehicle-to-vehicle (V2V) communication, and the Department of Transportation (DOT) pushes for a mandate of this technology in all vehicles, the American Motorcyclist Association (AMA) is urging that motorcycles be part of the conversation.

The AMA wants motorcyclists to be included in the discussion, planning and implementation of the policies and regulations governing the V2V Communication rollout so motorcycle safety remains in the forefront.

“We have been representing the interests of the motorcycling community since Day 1 on this issue,” said Wayne Allard, AMA vice president of government relations. “We certainly recognize and appreciate the potential for improved safety as vehicles communicate while in operation. But we want to ensure that the detection and response sensors and software can detect motorcyclists and respond appropriately.”

The U.S. Department of Transportation issued a proposed rule today that would advance the deployment of connected vehicle technologies throughout the nation’s light-vehicle fleet. The Notice of Proposed Rulemaking would enable vehicle-to-vehicle (V2V) communication technology on all new light-duty vehicles, enabling new crash-avoidance applications that, once fully deployed, could prevent hundreds of thousands of crashes every year by helping vehicles “talk” to each other.

The proposed rule would require automakers to include V2V technologies in all new light-duty vehicles, which are passenger cars and some pickup trucks. The rule proposes requiring V2V devices to “speak the same language” through standardized messaging developed with industry.

In addition, the Federal Highway Administration plans to issue guidance for Vehicle-to-Infrastructure (V2I) communications, which the DOT says will help transportation planners integrate the technologies to allow vehicles to “talk” to roadway infrastructure such as traffic lights, stop signs and work zones to improve mobility, reduce congestion and improve safety.

“This new technology could help motorcyclists immensely by alerting drivers of a rider’s presence as they prepare to make a left turn or approach a motorcycle from the rear,” Allard said. “The AMA has submitted comments to the DOT and its National Highway Traffic Safety Administration since this technology first came to light. And we plan to work with the current administration, the incoming administration and Congress on these issues.”

Among the motorcyclists’ concerns are:

Motorcyclists and others wishing to keep track of the V2V and V2I advances and their effect on the riding community should subscribe to AMA Action Alerts.

0
For the past 18 consecutive years, KTM has dominated the Dakar Rally, winning each event in dominating style. Two legendary names are associated with...
Read more
2020 Motorcycle Previews

0
Eli Tomac made it three winners in three races on three brands in the 2020 Monster Energy Supercross Championship Series as he overcame a...
Read more