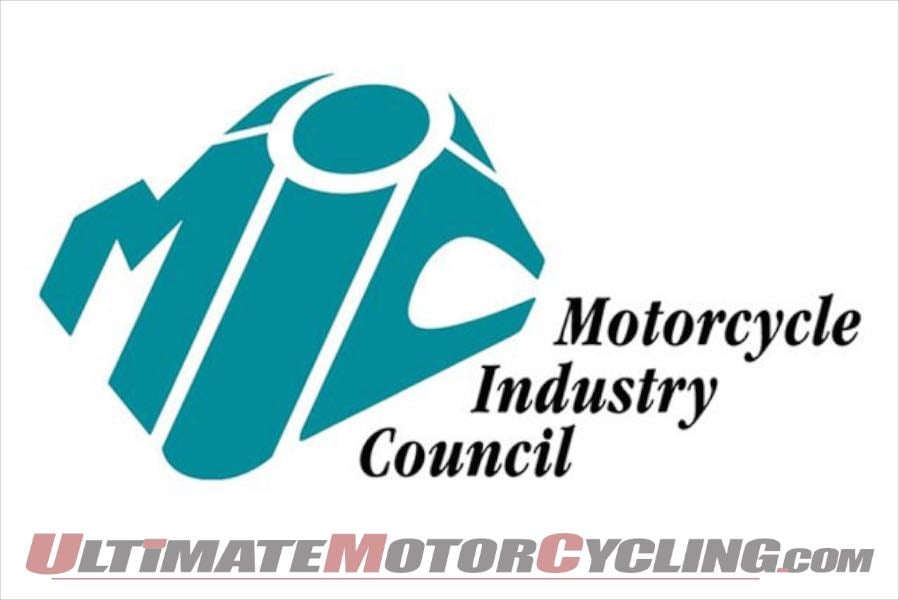 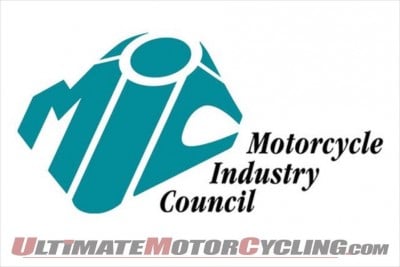 The Motorcycle Industry Council (MIC) has announced the creation of a vacancy on its board of directors following the departure of Sarah Schilke, who has announced she has accepted the position of National Marketing Manager with BMW Motorrad USA.Schilke was serving her third term on the MIC Board of Directors. Her résumé consists of a wide range of industry marketing experience, including such roles as Marketing and Public Relations Manager for Schuberth North America, Western Advertising Manager for American Motorcyclist Magazine and Marketing Director and Show Feature Manager for Advanstar Communications.“We will miss Sarah’s leadership and dedication at our meetings,” said MIC Board Chairman Dennis McNeal. “But we know that her input and influence will continue through BMW’s ongoing MIC Board participation.” BMW Motorrad USA is represented on the Board by BMW Vice President Kris Odwarka.“I congratulate Sarah on her new opportunity, and would like to take this opportunity to thank her for her previous service to the industry,” said MIC President Tim Buche. “The remaining eleven MIC board members are well-poised to continue their ongoing efforts to preserve, protect and promote the motorcycle industry, and we look forward to filling this open seat during MIC’s annual election cycle later this year.”The Motorcycle Industry Council is a not-for-profit, national industry association that exists to preserve, protect and promote motorcycling through government relations, communications and media relations, statistics and research, aftermarket programs, development of data communications standards, and activities surrounding technical and regulatory issues.The 2015 MIC Board of Directors includes Arnold W. Ackerman (Motorsport Aftermarket Group), Steve Bortolamedi (Suzuki Motor of America, Inc.), Russ Brenan (Kawasaki Motors Corp., U.S.A.), Jon-Erik Burleson (KTM North America, Inc.), Don Emde (Don Emde Inc.), Robert Gurga (American Honda Motor Co., Inc.), Andrew Leisner (Bonnier Motorcycle Group), Larry Little (Marketplace Events Motorcycle Group), Dennis McNeal (Yamaha Motor Corp., U.S.A.), Steve Menneto (Polaris Industries) and Kris Odwarka (BMW Motorrad USA).
The MIC is headquartered in Irvine, Calif., with a government relations office in metropolitan Washington, D.C. First called the MIC in 1970, the organization has been in operation since 1914. Visit the MIC at www.mic.org.