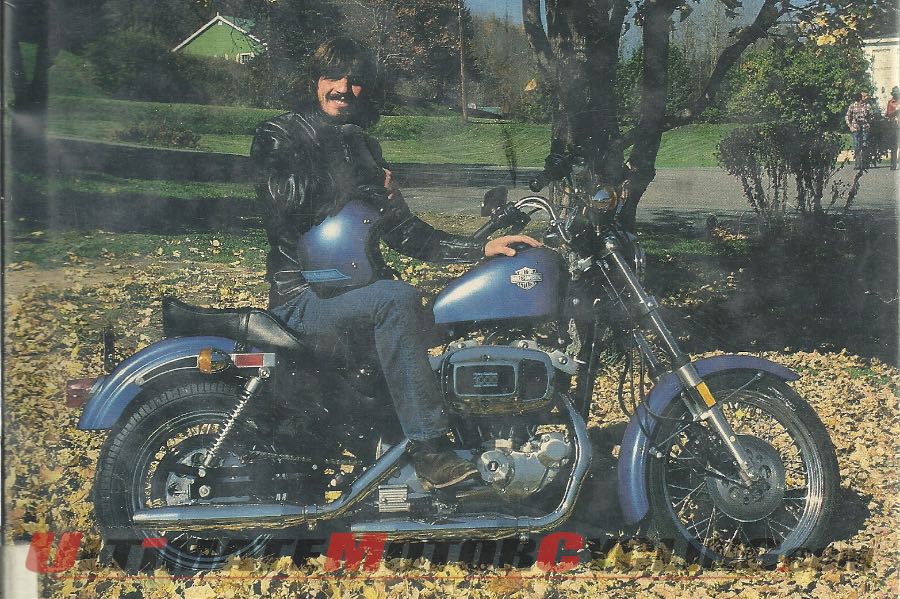 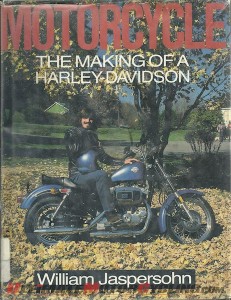 Motorcycle – the Making of a Harley-DavidsonIt’s 1983. Big hair is in, Harley-Davidsons are still designed on drafting boards, and AMF still owns The Motor Company. But that’s about to change and the assembly lines in Milwaukee, Wis., and York, Pa., are cranking out H-D engines and complete motorcycles, respectively.In William Jaspersohn’s book, “Motorcycle – the Making of a Harley-Davidson,” the reader is taken from the test ride and purchase at a Harley-Davidson dealer though the design, manufacture and assembly of the 1,000cc shovelhead Sportster being purchased.Even though Jaspersohn’s book is targeted to young readers, with more than 100 black and white images taken inside the Harley-Davidson facilities at York and Milwaukee, it is an interesting read for mature riders as well.It is also a great piece of nostalgia with those images, most of which were taken by Jaspersohn. The pictures enable us to look back 30 years in time, not only at the Sportster itself, but at the manufacturing process, and the way we were as people.Jaspersohn covers the myriad complex processes of building a Harley—including operations like heat-treating, engine and transmission assembly and component design — in succinct, non-technical terms.
The book is now a great historic look back, first at the engine assembly operations in Milwaukee, where it took 55 minutes to assemble the Sportster’s V-twin engine and engines came off the assembly line at a rate of one every 90 seconds.The story then moves to the York assembly plant where chassis, fenders, oil and fuel tanks and a range of other components are produced, painted, chromed and brought together to create the finished product.The book captures the sequence of steps along the assembly line, complete with images as the creation of the Sportster occurs from a bare painted chassis, to rolling chassis with engine, fuel system, electrics, oil tank, fenders, forks, tires—and the finished product with the complete motorcycle emerging two hours and twenty minutes after the frame started down the line.The story carries all the way through to the delivery and set-up at the dealer and final delivery to the customer — even the brief rider training provided before that all-important first ride, though Jaspersohn explains the customer is not actually buying the bike in question, but is an experienced rider playing that role for the book.While the book’s relevance in explaining how a Harley would be built today is limited, to owners of Harleys of early eighties vintage, it is a terrific piece of insight into how their bikes were built.Book Data:Note to readers: many of the books that we’ll feature in Rider’s Library may be out of print and some may be difficult to find. That could be half the fun. The Internet should make the search relatively easy but ironically, none of the books currently scheduled for eventual retro-review for the Rider’s Library section were found with the help of the Internet. They all were found at book stores, used book stores, antique shops, motorcycle shops, yard sales and so on.