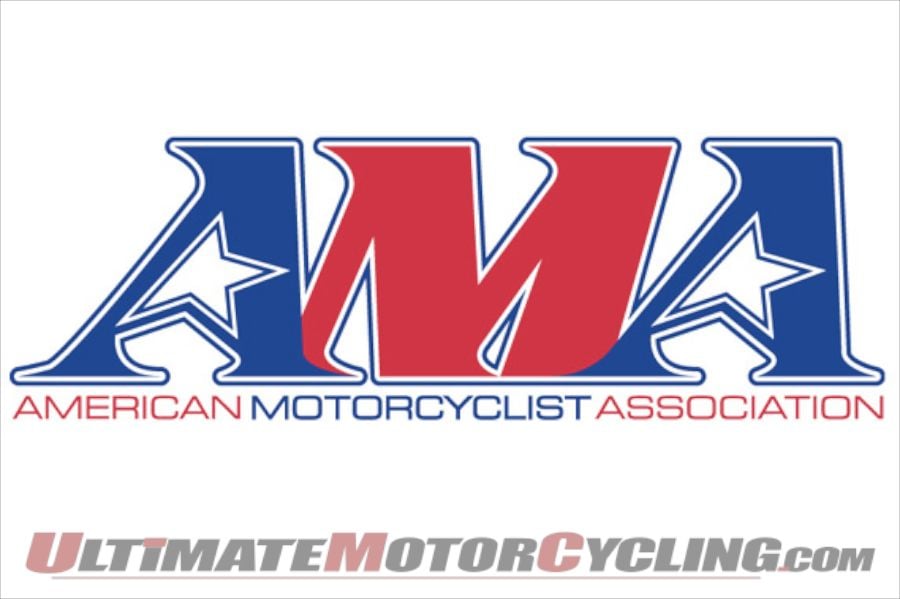 Motorcycle Legislation Former two-term U.S. Senator Wayne Allard of Colorado has joined the American Motorcyclist Association (AMA) as vice president for government relations beginning Oct. 3, the AMA reports.Rob Dingman (AMA President and CEO) says: “We are extremely pleased to welcome Senator Allard to the AMA. The addition of Senator Allard raises the profile of the AMA significantly in the corridors of Congress and federal agencies, and his presence bodes well for motorcyclists nationwide as he serves our mission to promote the motorcycle lifestyle and protect the future of motorcycling.“We look forward to taking our advocacy to the next level with Senator Allard leading our government relations efforts in Washington, D.C.”Allard, who represented Colorado during three terms in Congress and two terms in the U.S. Senate between 1991 to 2009, said he is looking forward to his new role.Wayne Allard says: “I am anxious to contribute to the good work of the AMA, and I look forward to working with the staff and members of the Association. Colorado’s motorcyclists helped me win elections, and they kept me informed about their issues.“The role of government in our everyday lives is of great concern to motorcyclists, and I look forward to helping educate our elected officials, agencies and the public about the vital role that motorcycling plays in America’s economy and way of life.”Born and raised in Colorado, Allard has a long history of serving the people of that state and of the nation, first as a member of the state Senate from 1983 to 1991, then as a congressman from 1991 to 1997 and finally as a U.S. senator from 1997 to 2009.Allard declined to seek re-election to the Senate in the 2008 elections, fulfilling a campaign promise made in 1996 that if elected to the Senate he would only serve two terms.A veterinarian who for many years owned his own practice in Colorado, Allard grew up on his family’s ranch and is an avid outdoor enthusiast.While in the Senate, Allard was a co-sponsor of the James Peak Wilderness Bill that created a 14,000-acre Wilderness area around the 13,294-foot-high James Peak mountain in Colorado.The legislation followed the federal definition of Wilderness established by Congress in 1964, addressed the concerns of a variety of stakeholders while at the same time preserving property, water and other rights, and ultimately protected land crucial to Colorado’s watershed.Allard currently resides in Loveland, Colo., with his wife of 44 years, Joan. They have two daughters. He will be relocating back to Washington, D.C., to work in the AMA office.