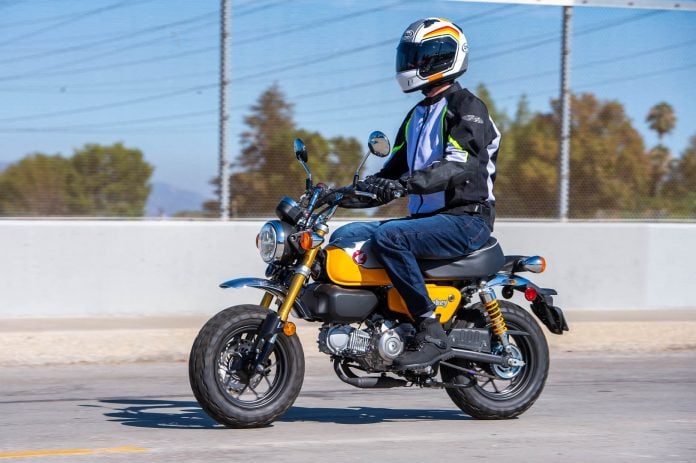 It’s hard not to love the Honda Monkey bikes, dating all the way back to the original 61 years ago. The first American iteration of the Monkey was the 1968 Honda Z50M, better known as the Mini Trail. Although a dual-sport bike, the Honda Mini Trail’s primary constituency was kids learning to ride in the dirt—it launched countless life-long careers on two wheels. Fast forward to the all-new 2022 Honda Monkey, which is a homage to its ancestors, while being updated for adult consumption. 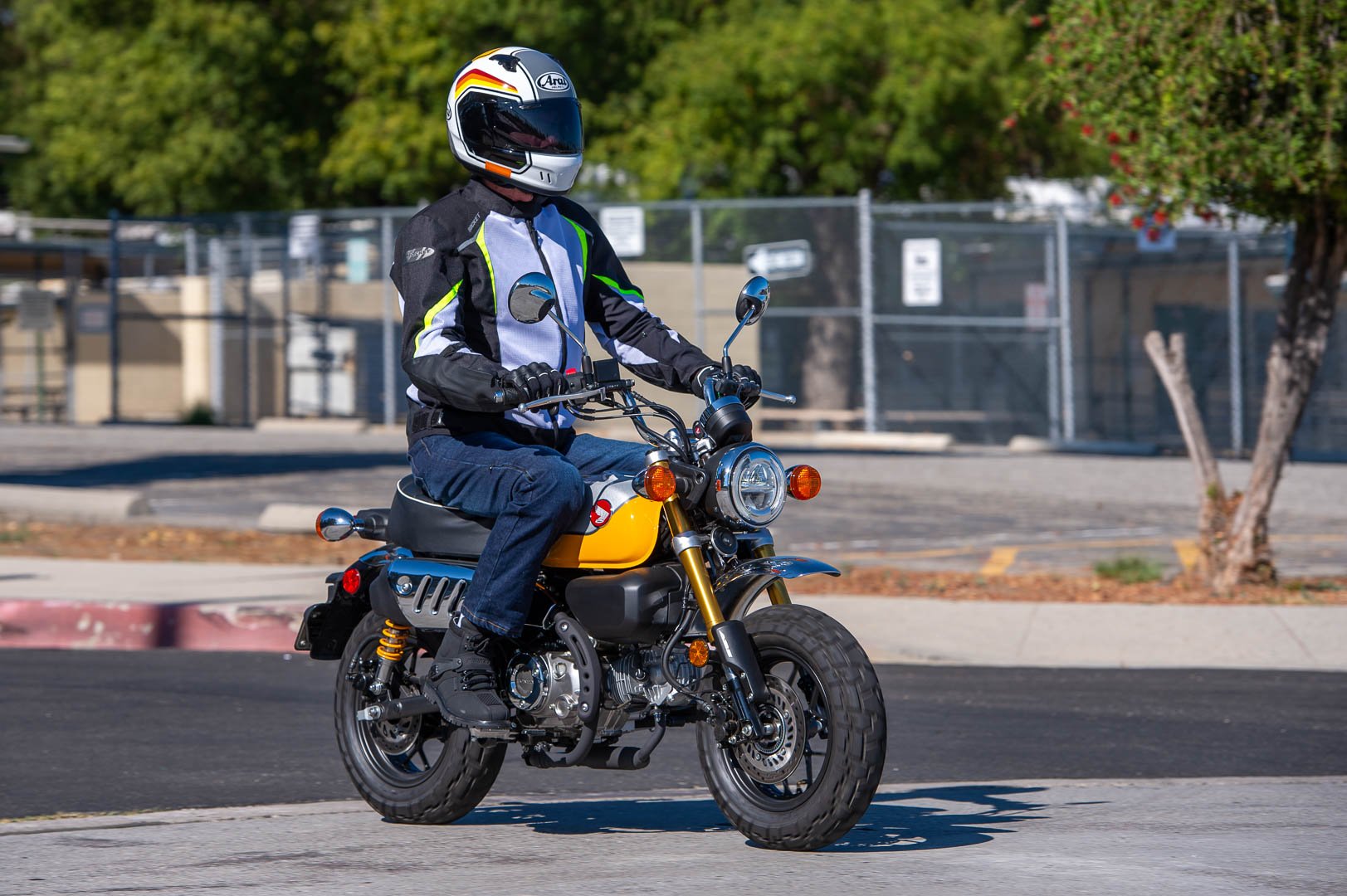 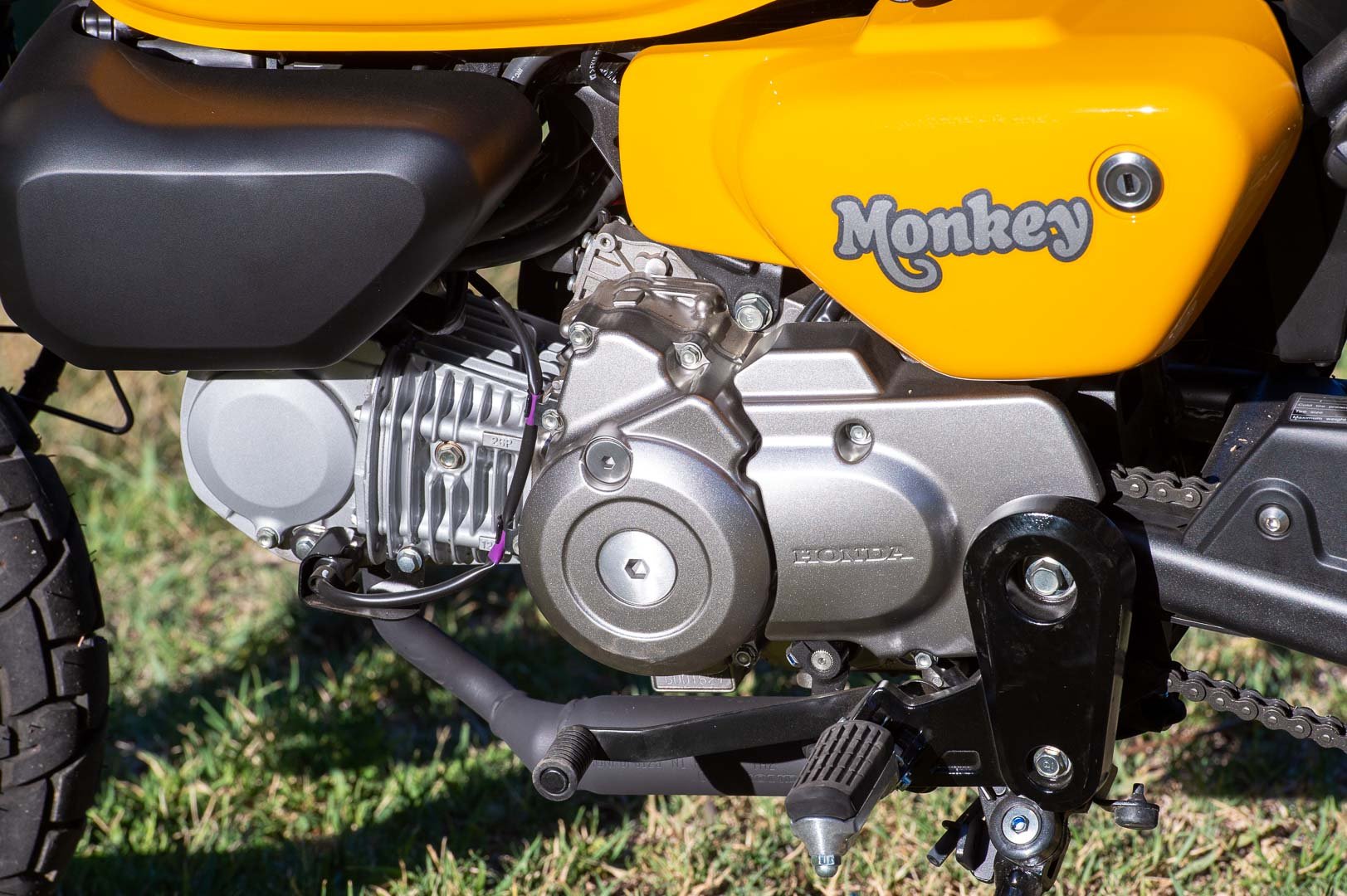 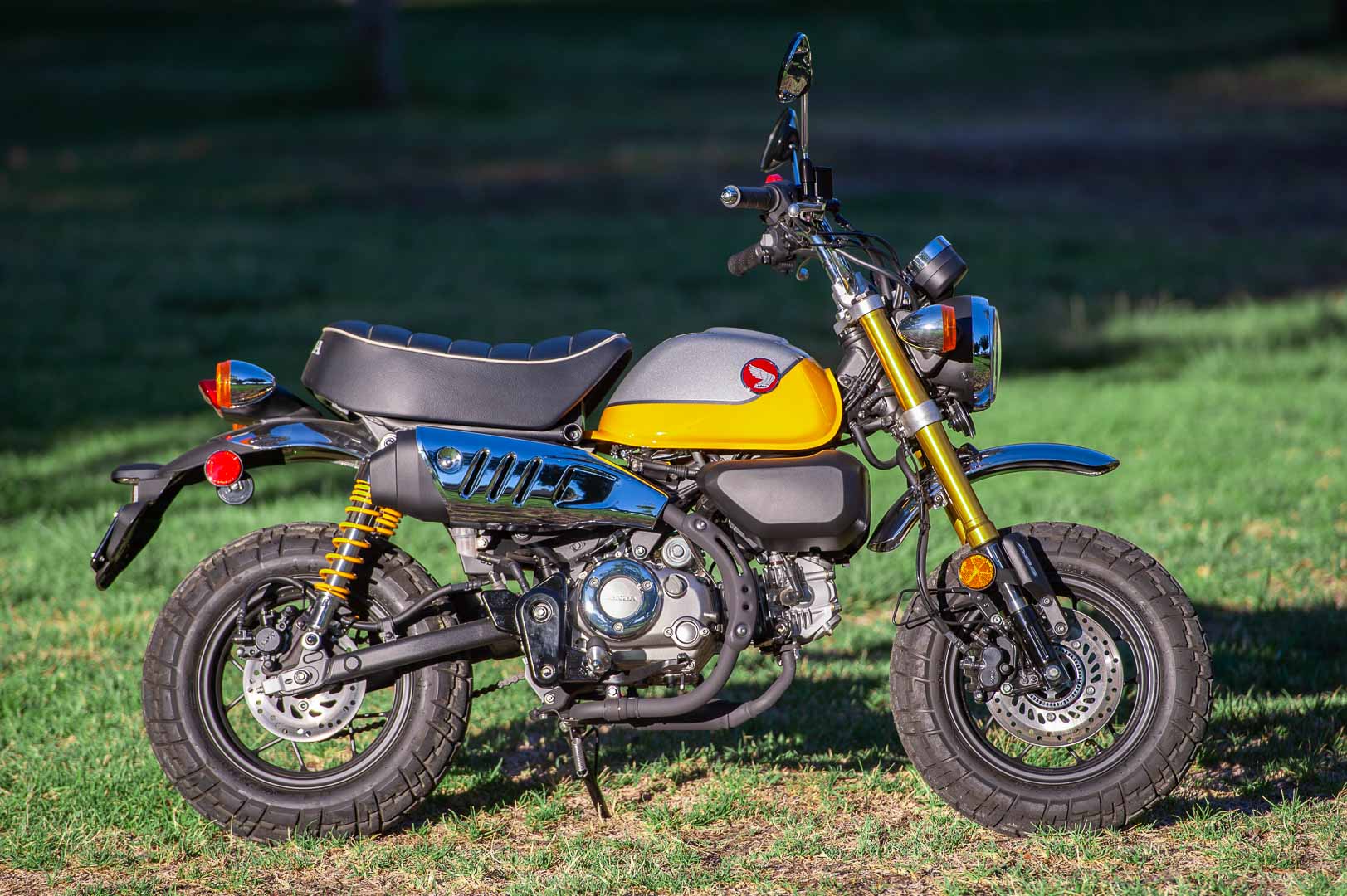 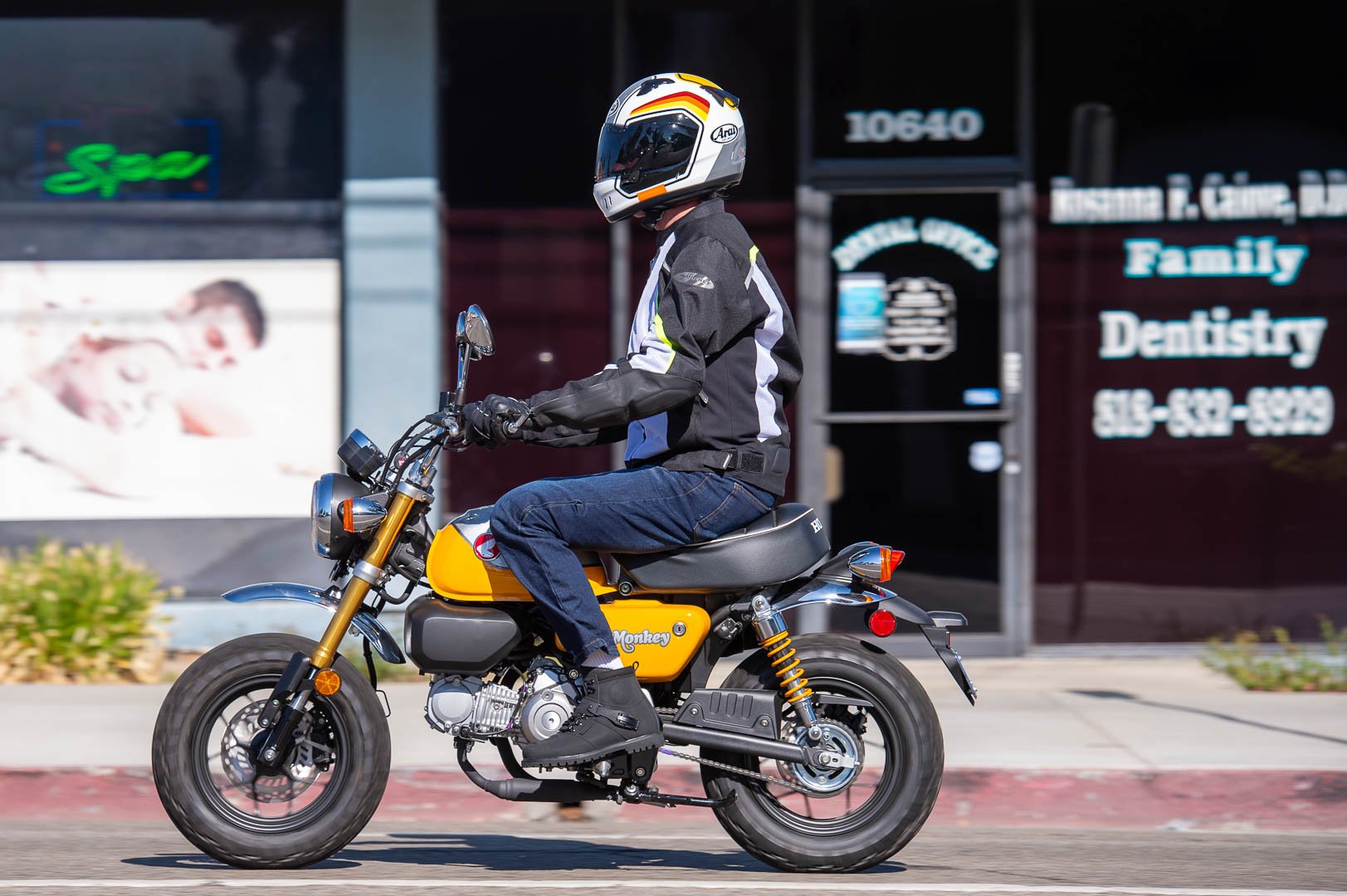 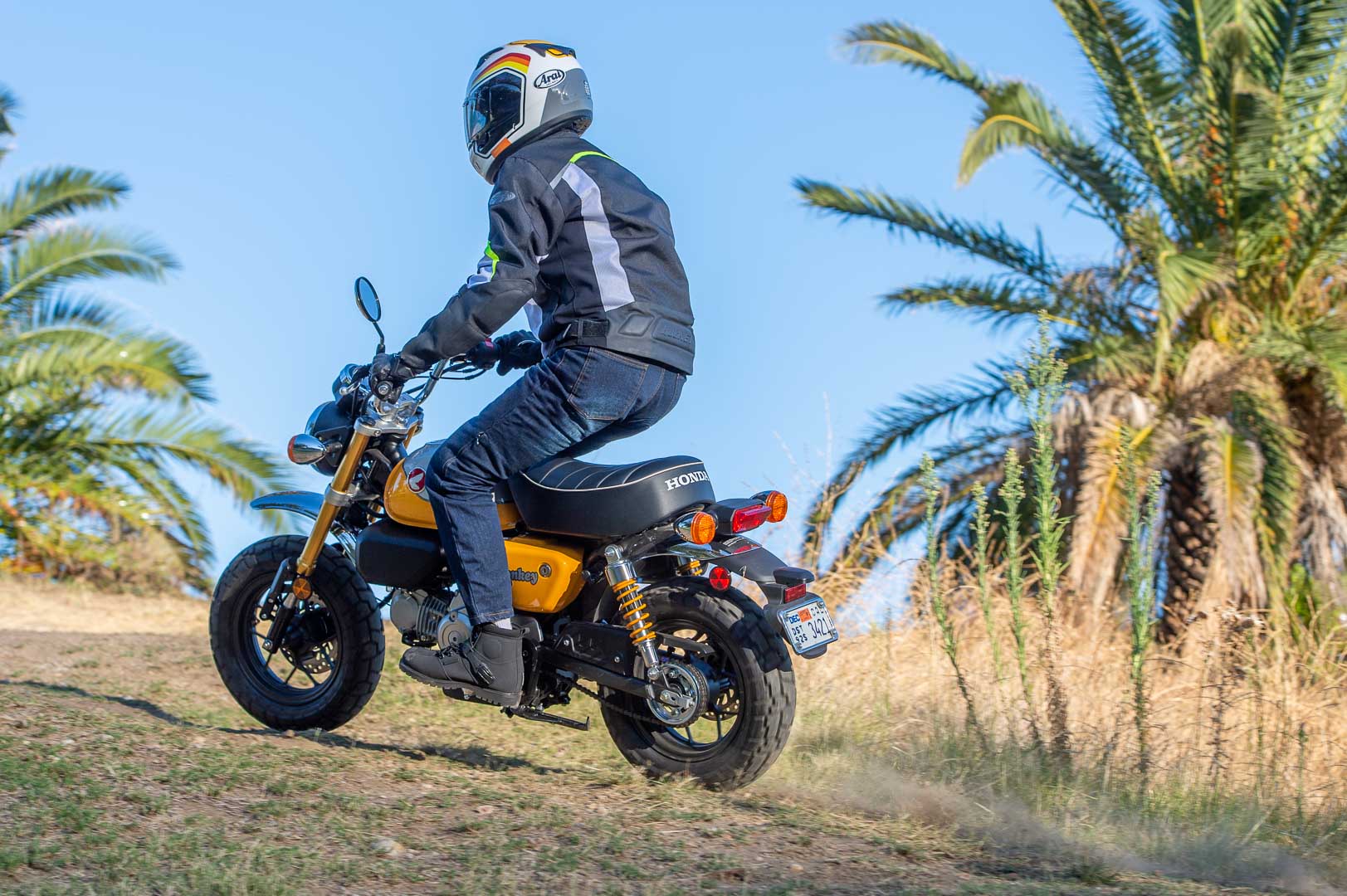 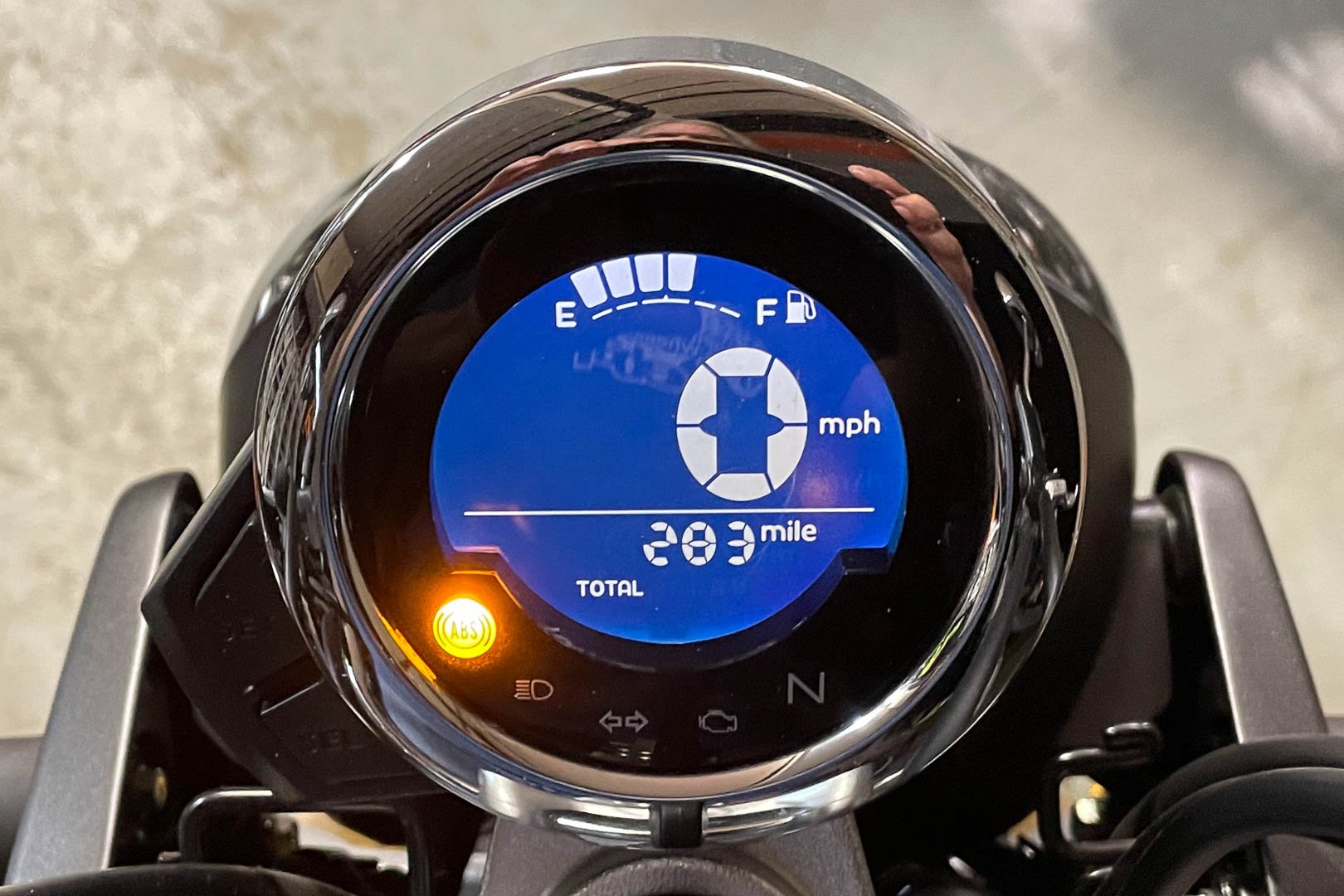