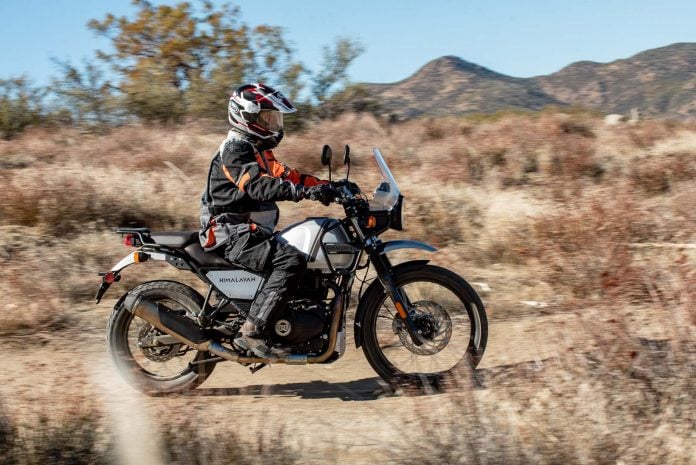 In a world with hundreds of different models of motorcycles, very few stand out as being genuinely original—motorcycles that defy comparison and demand they define themselves. The 2022 Royal Enfield Himalayan is such a motorcycle. Marketed as a back-to-basics adventure bike, there’s a bit more to the Himalayan than that, and it’s a fascinating ride. Royal Enfield lightly updated the Himalayan this year, so we’ll also be addressing the changes. 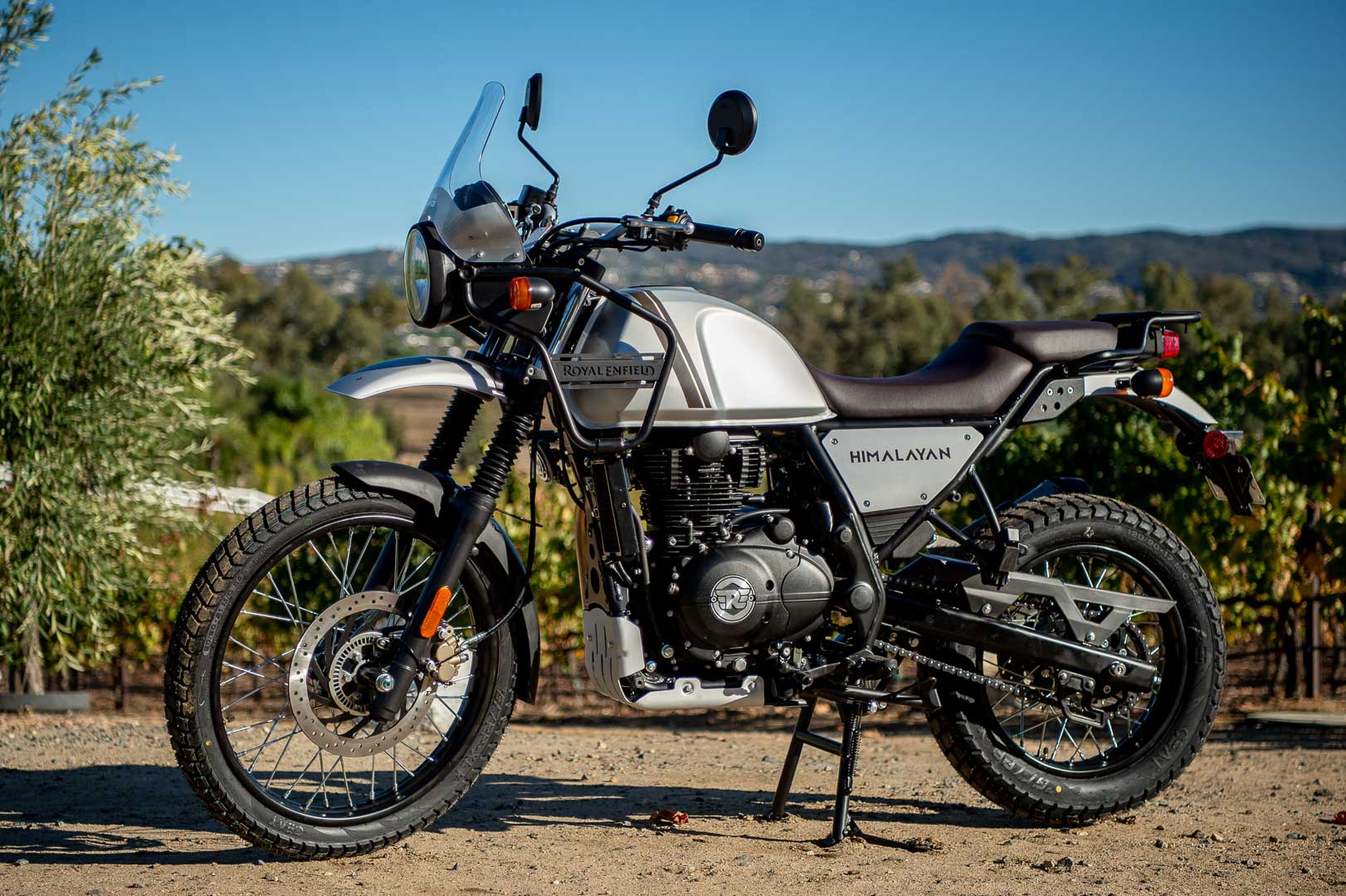 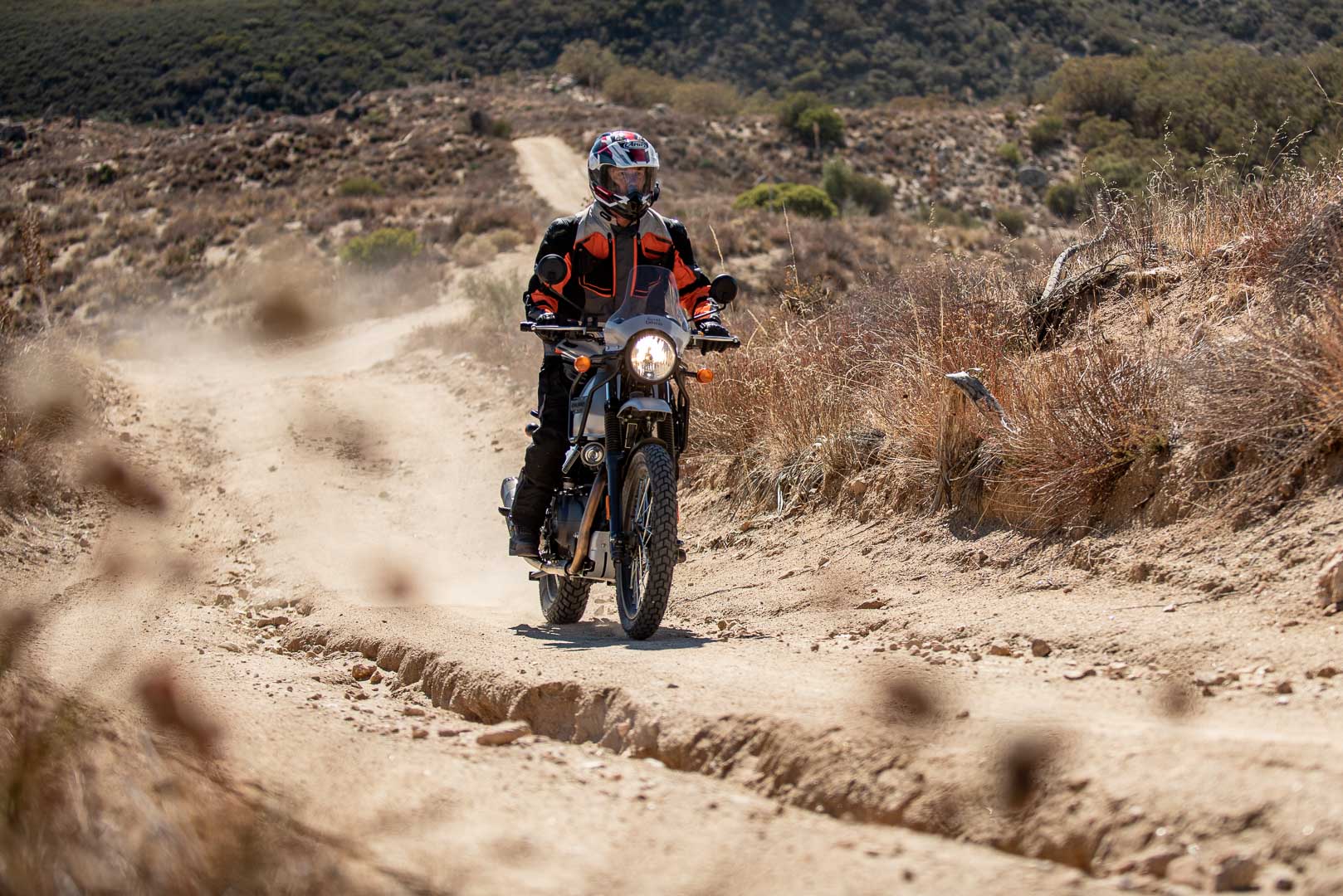 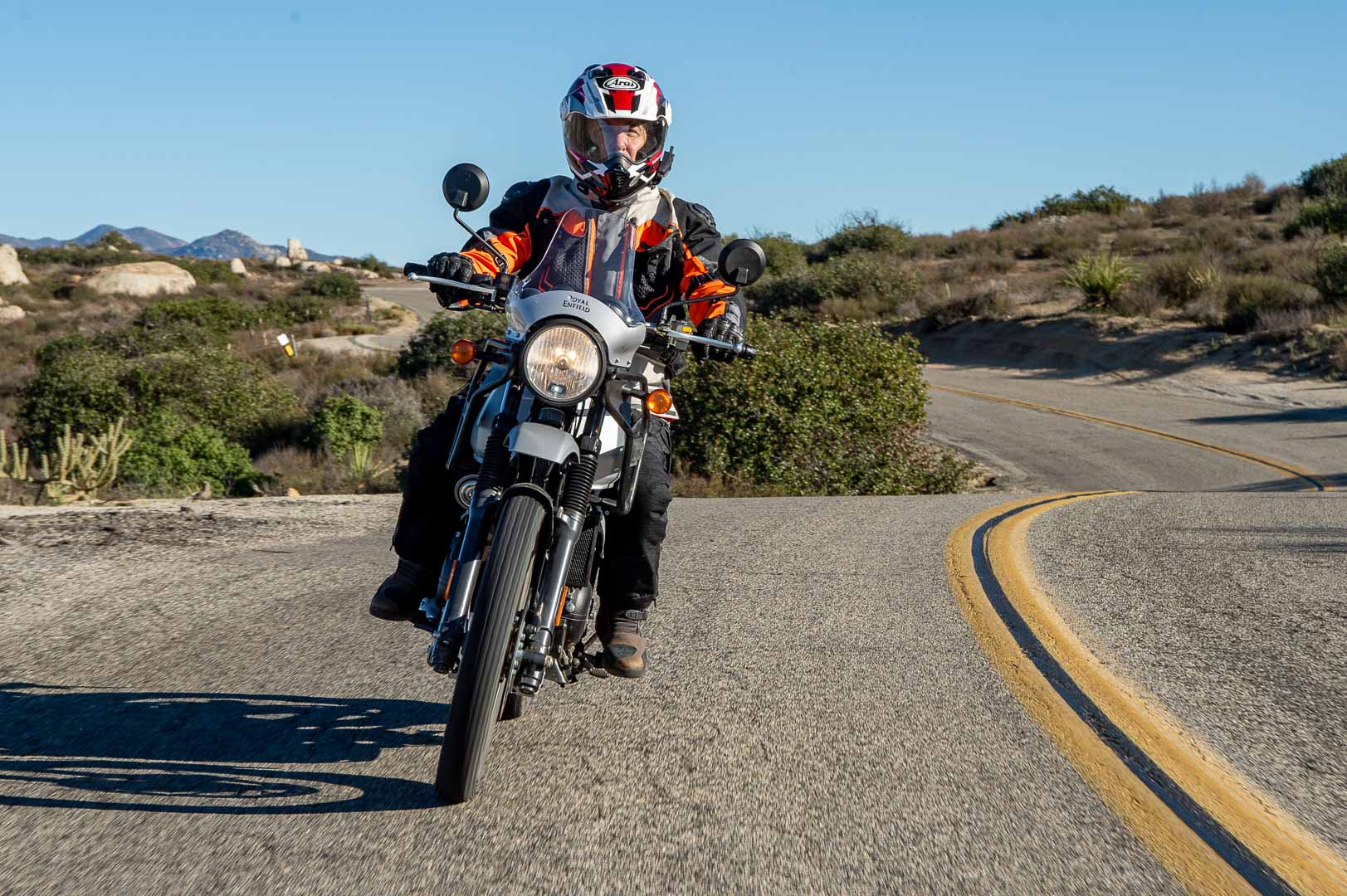 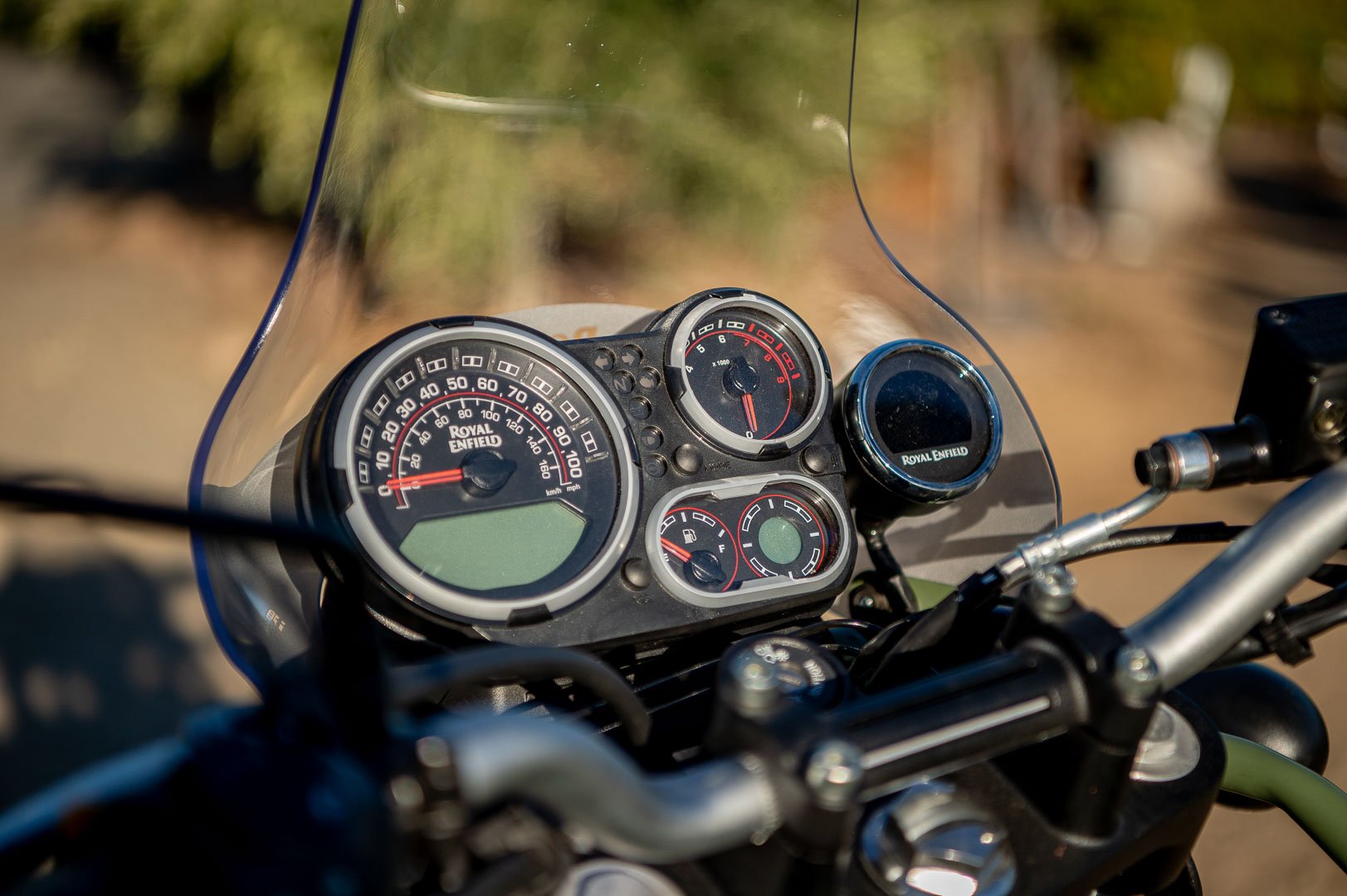 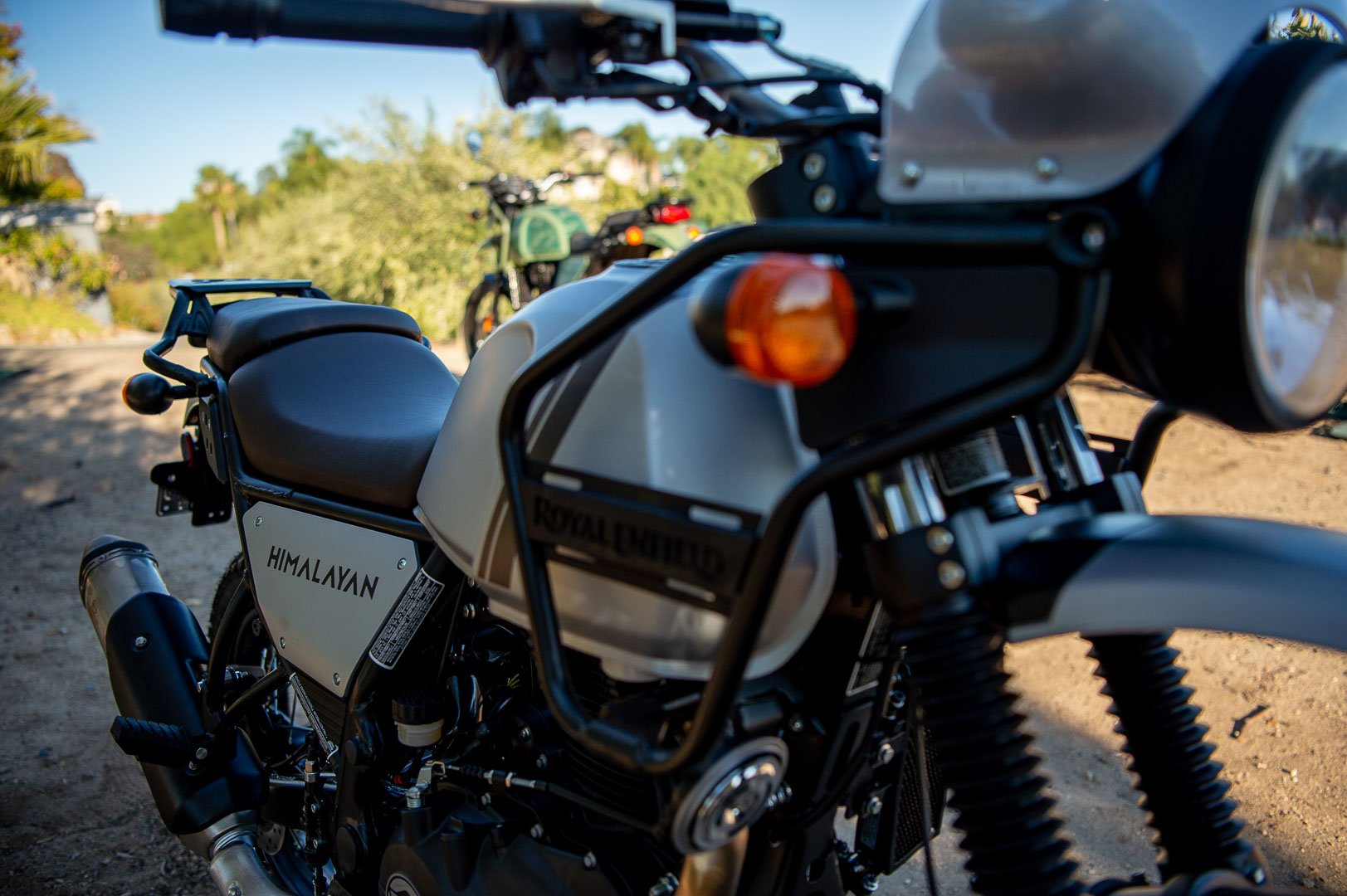 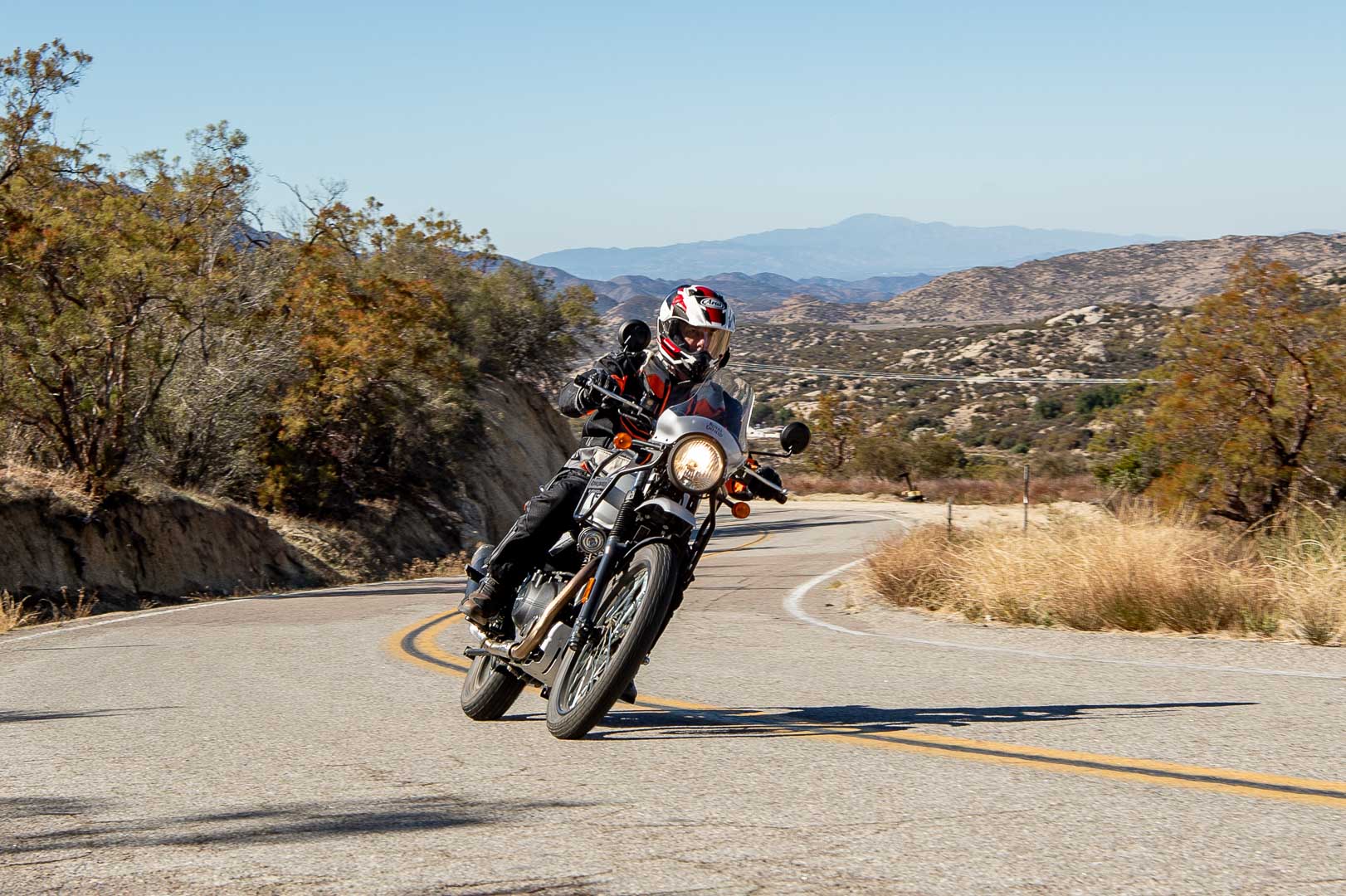