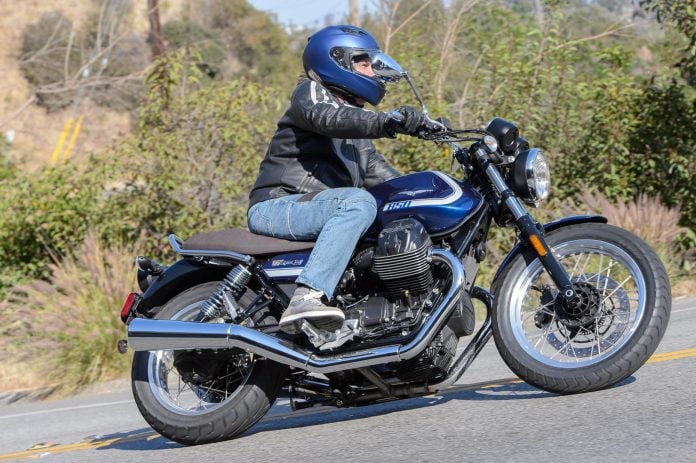 The 2021 Moto Guzzi V7 Special E5 is a motorcycle with persistent roots in history—it debuted in 1967—that maintains a focus on authenticity. For Moto Guzzi’s 100th year, the V7 motor has been upgraded beyond the 700cc range that its name hints at, and the powerplant meets the strict new Euro 5 emissions standards—earning the model name an odd E5 appendage. The 2021 V7 Special looks remarkably similar to the 1971 V7 Sport and, although no longer a superbike, the V7 and its air-cooled transverse V-twin motor are still viable. Let’s see how the latest edition did out in the modern world. 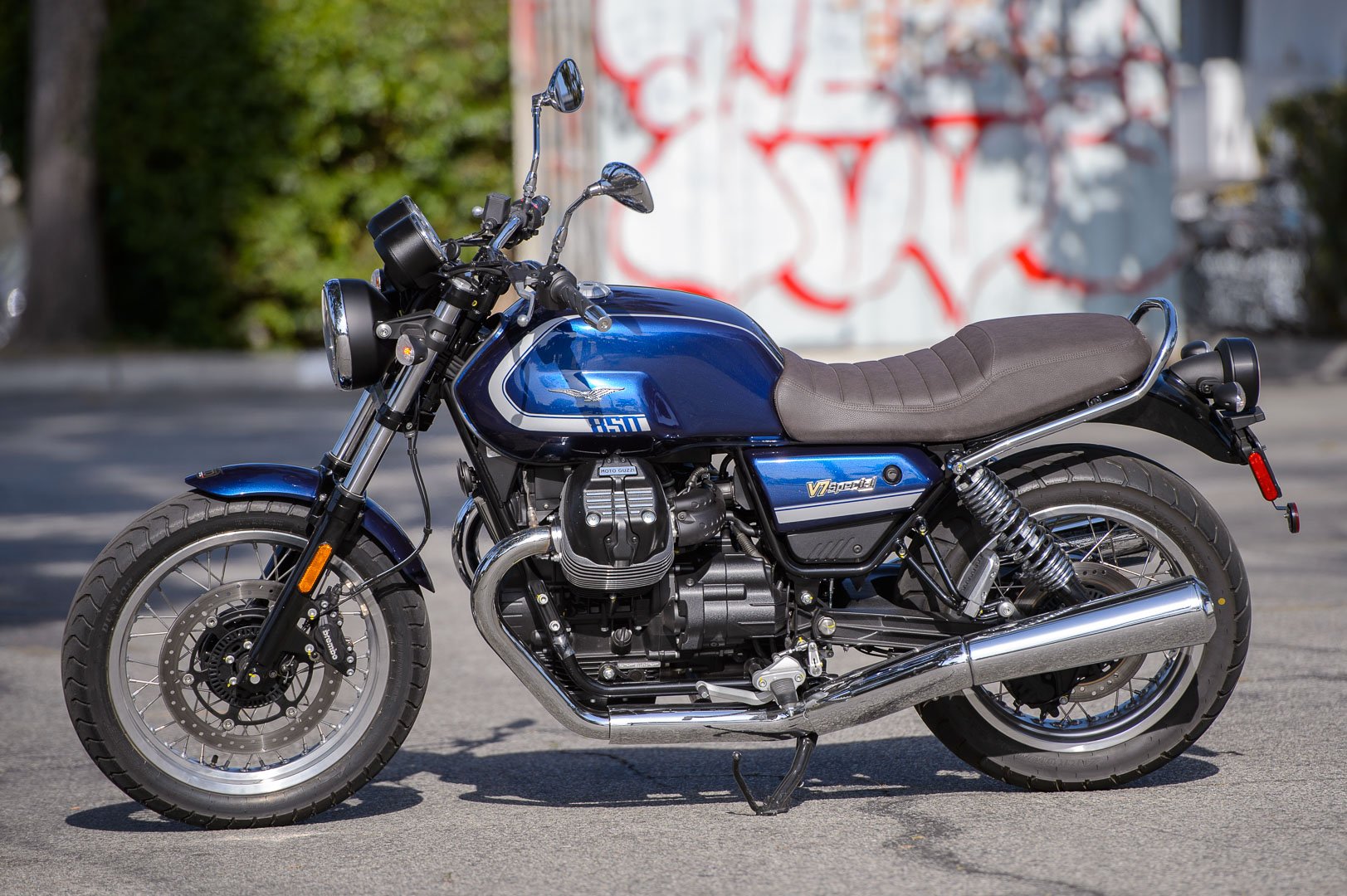 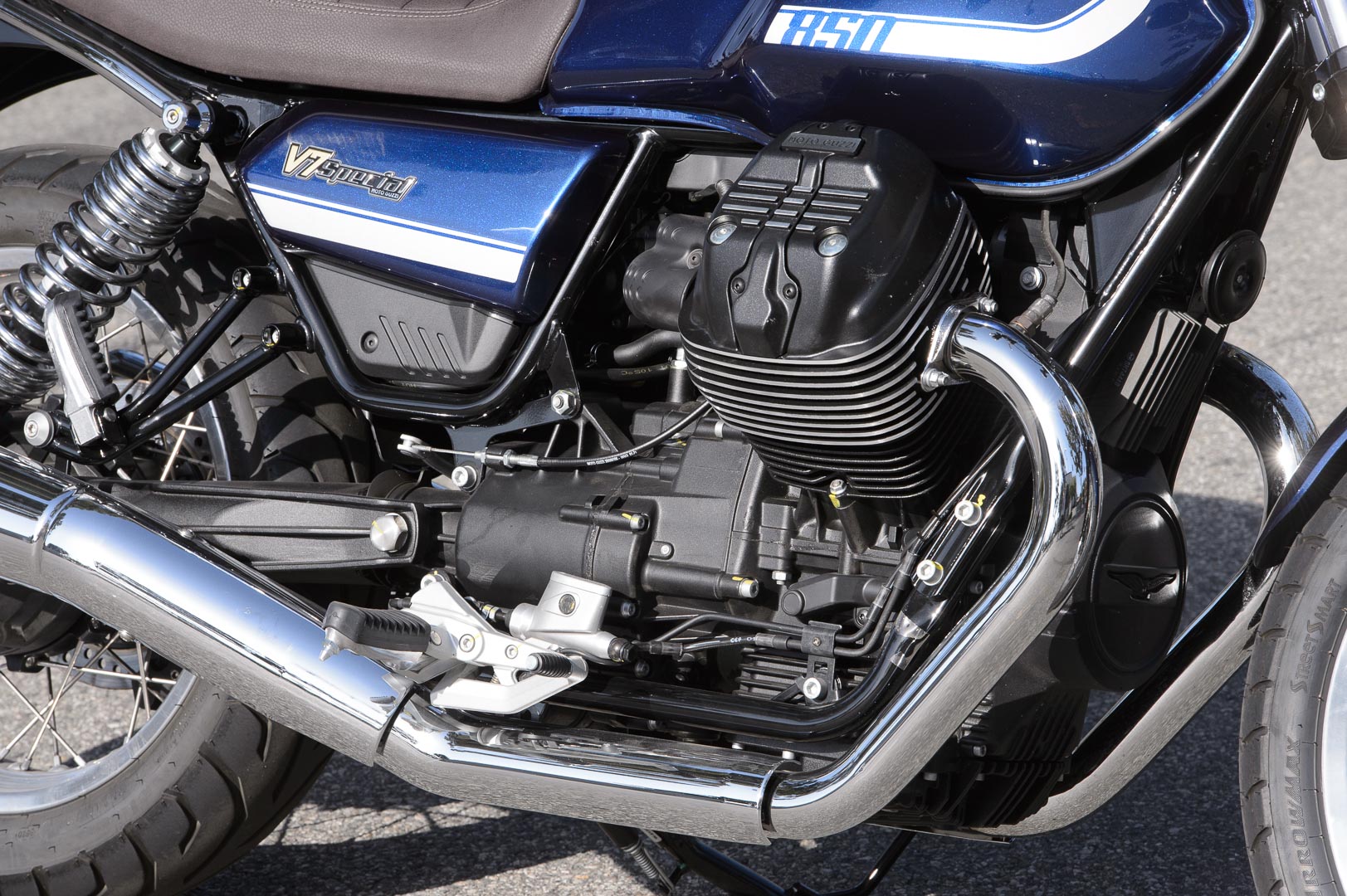 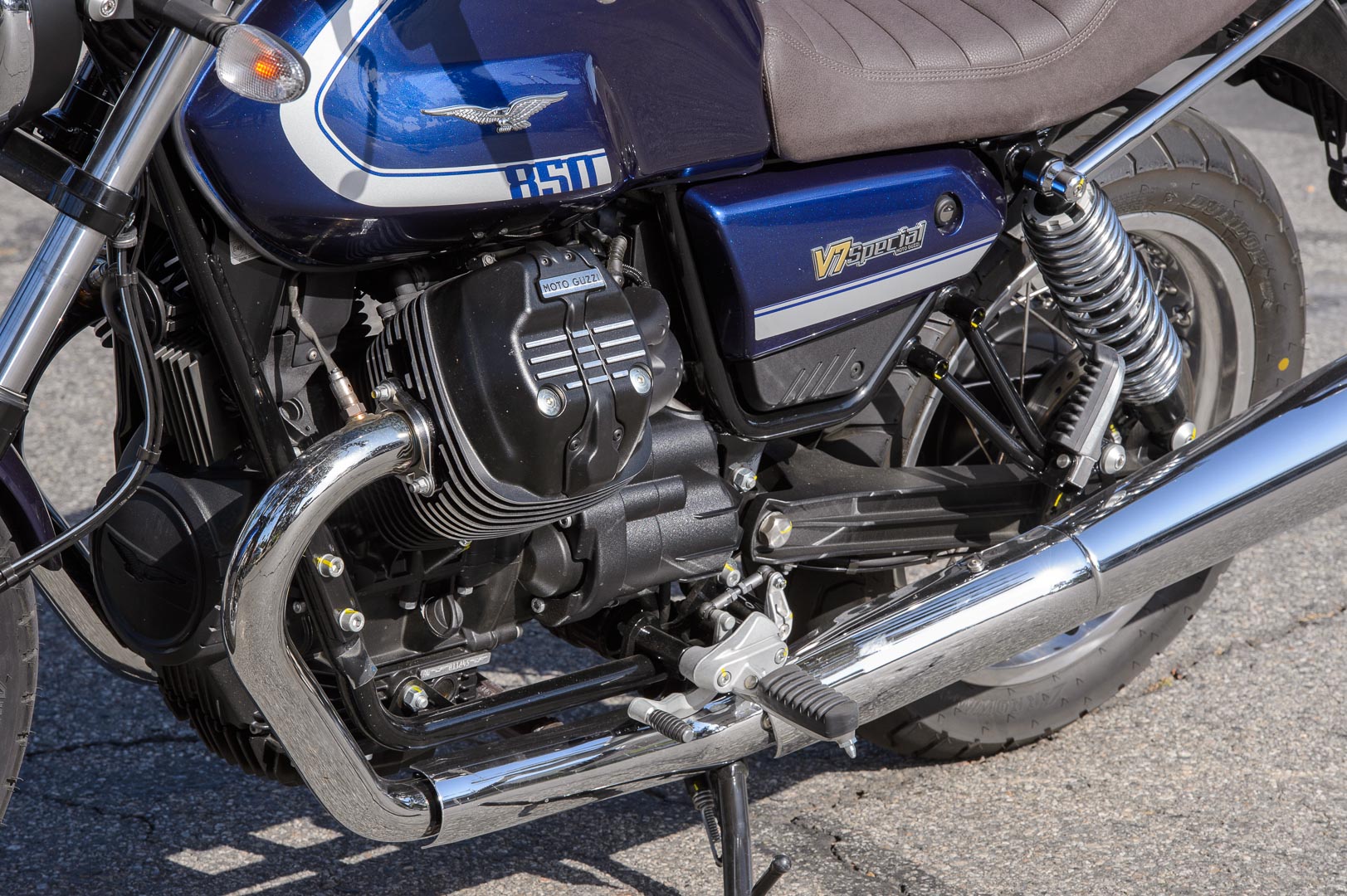 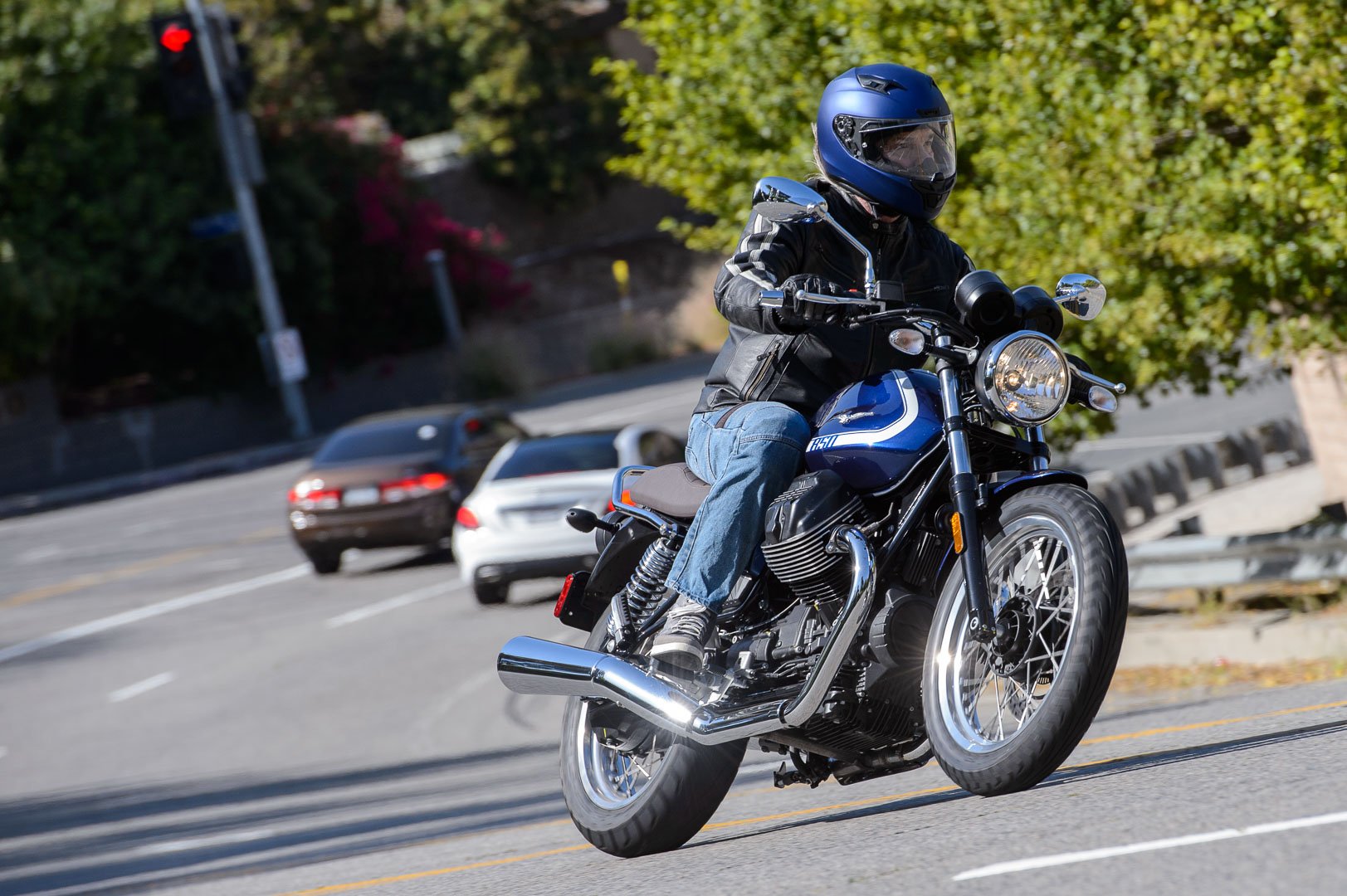 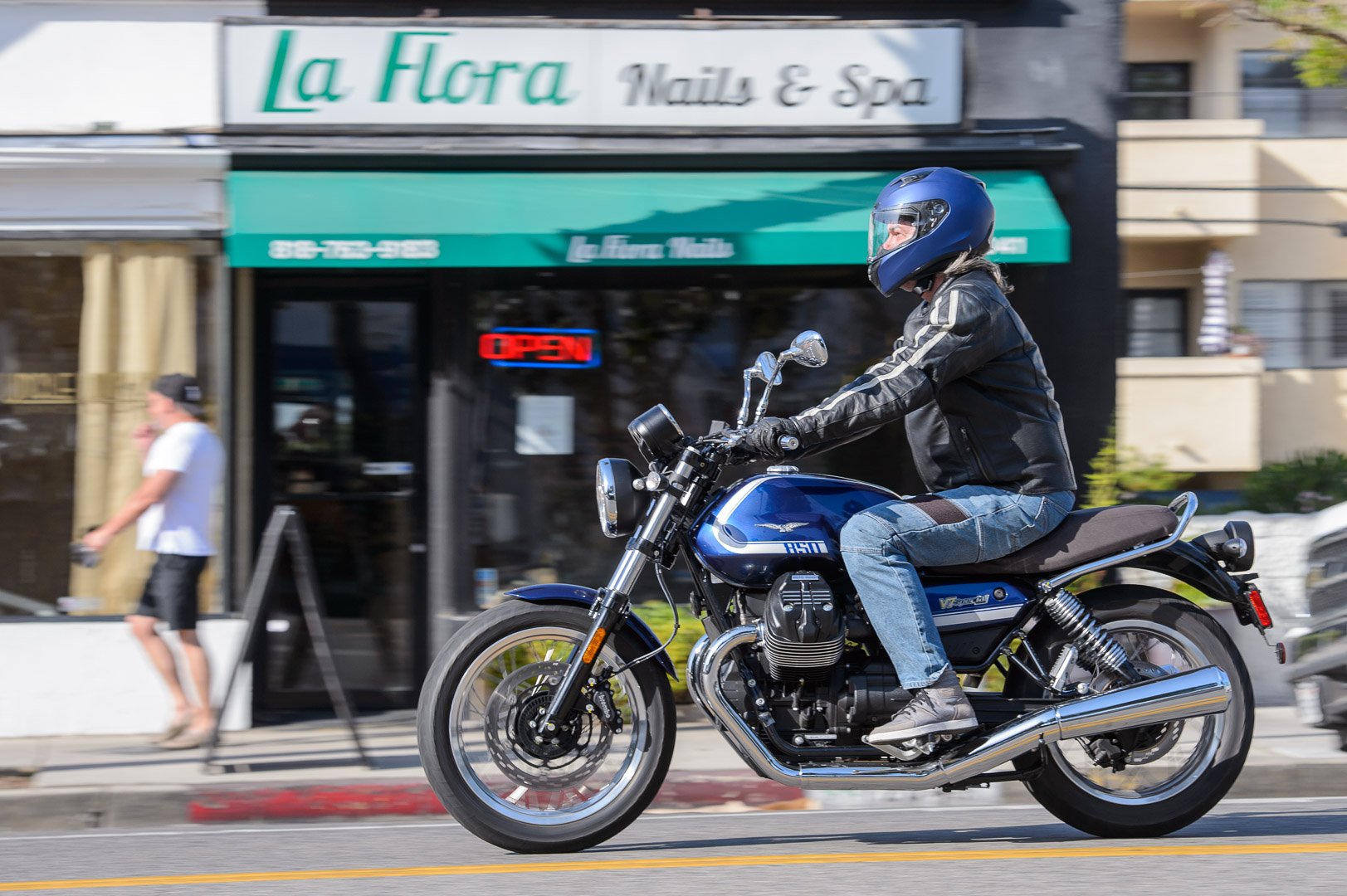 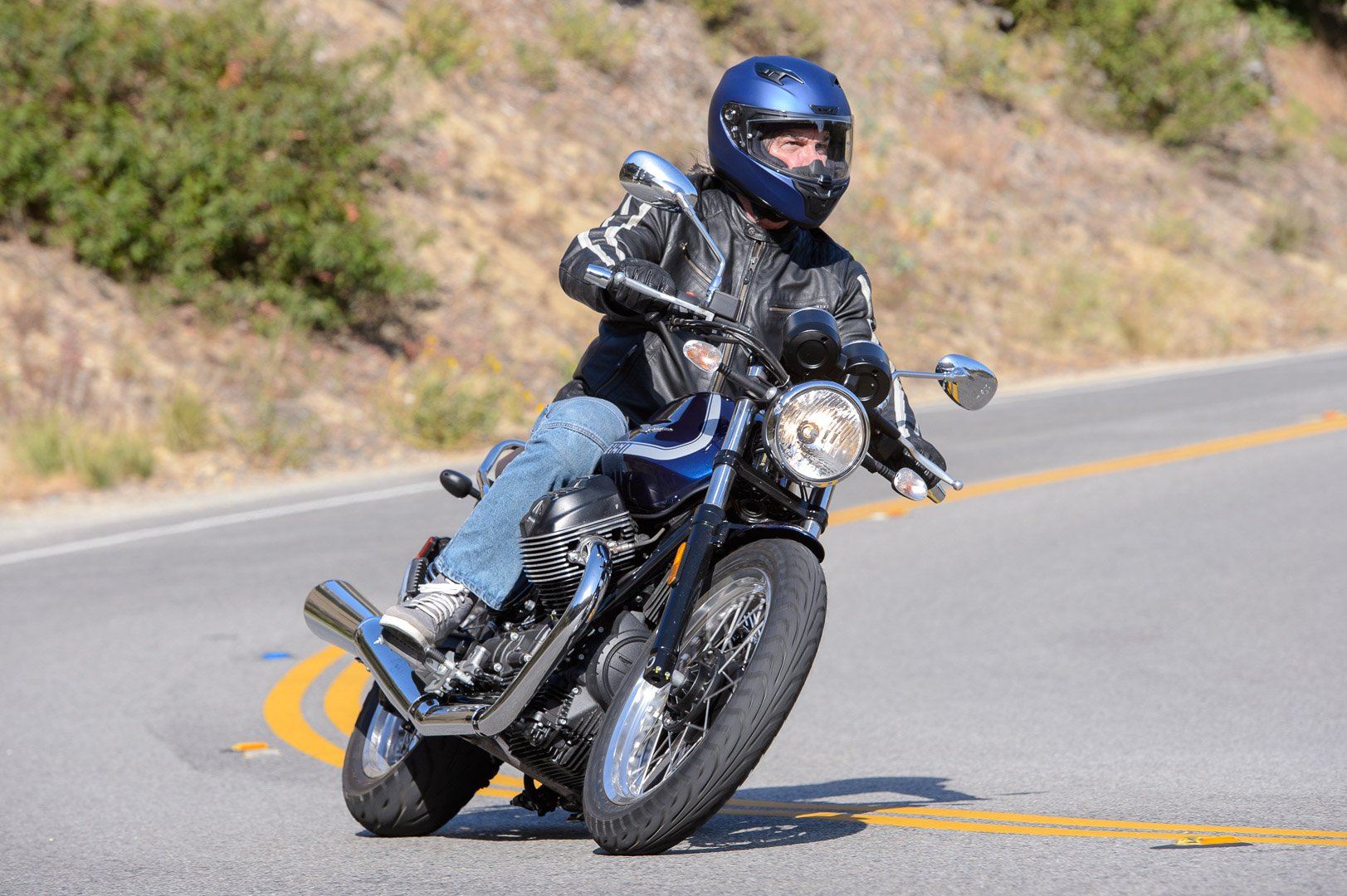 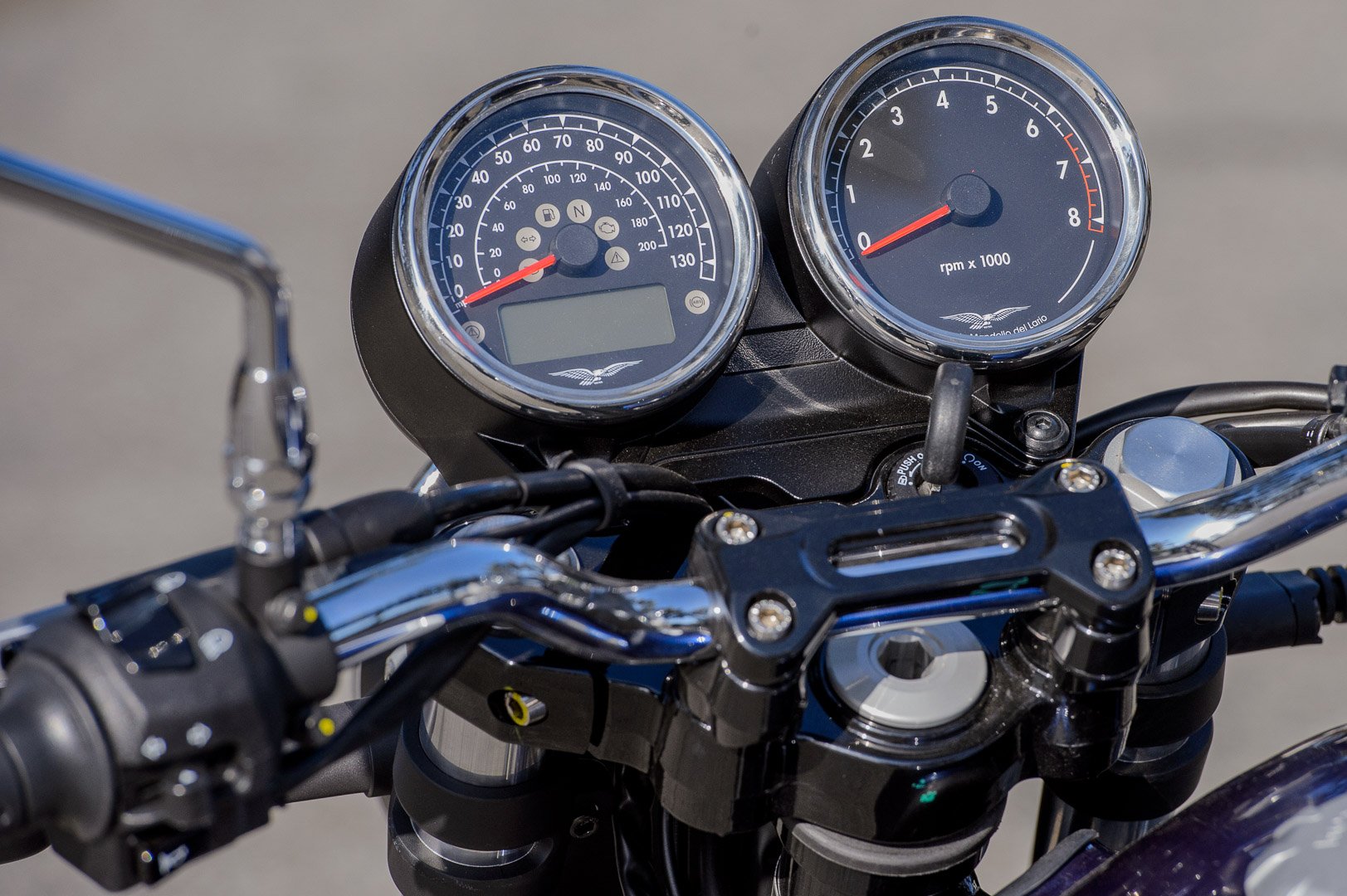