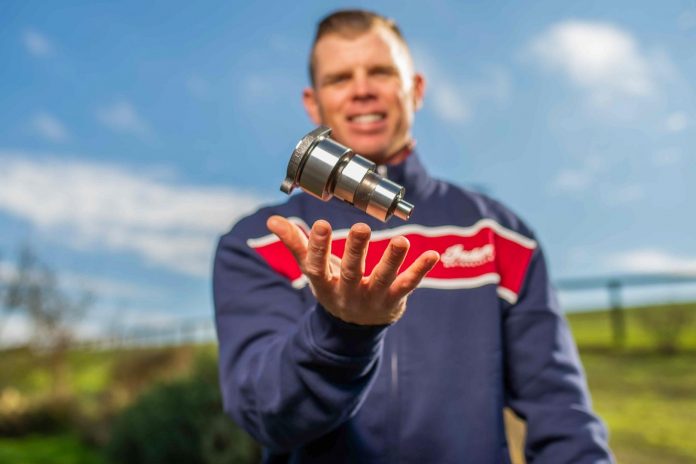 In the aftermath of the wildly popular Drag Specialties King of the Baggers race at the GEICO Motorcycle MotoAmerica Superbike Speedfest at Monterey last October, Indian is offering Stage 2 PowerPlus Performance Cams for its Challenger tourer.That’s no surprise, as Tyler O’Hara stormed to the win on an S&S Cycle Indian Challenger. Frankie Garcia also made the podium on a Roland Sands Design Challenger, with Vance & Hines Harley-Davidson Electra Glide Standard mounted Hayden Gillim sandwiched in-between—the rivalry finds a new stage.Although there were extensive chassis modifications on the Indian Challenger campaigned by O’Hara, the motor had fewer changes. However, it was a testbed for the new Stage 2 PowerPlus Performance cams. 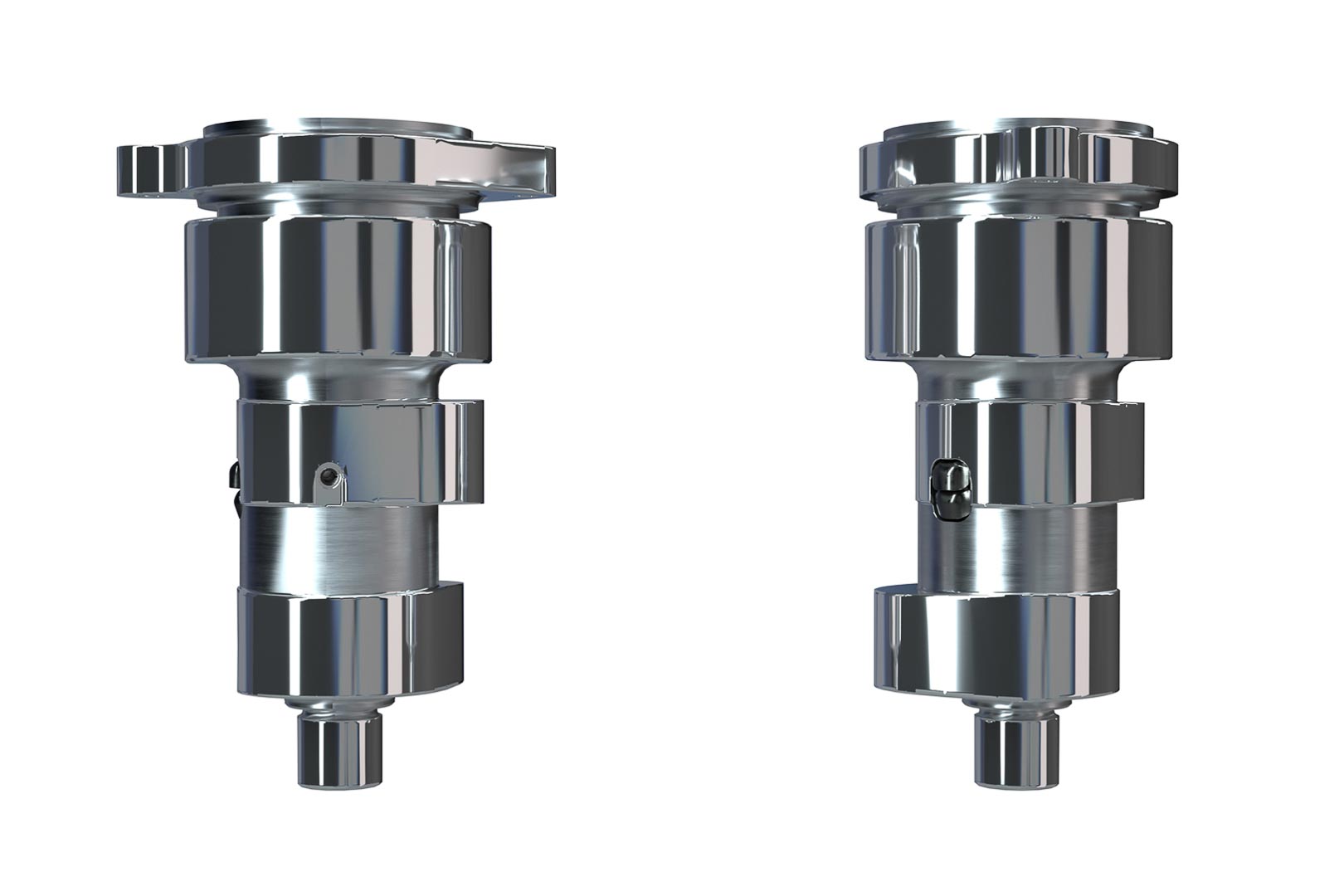 “The Challenger has already established itself as the outright leader in performance for American baggers, but these PowerPlus Performance Cams raise that bar even higher,” explains Indian Motorcycle Vice President Reid Wilson.“The world got its first taste of what these cams can do when our S&S Challenger dominated at King of the Baggers. But now everyone can experience it, whether you’re coming off the line at Laguna Seca or just giving it a little bit more to pass a semi out on the highway.” 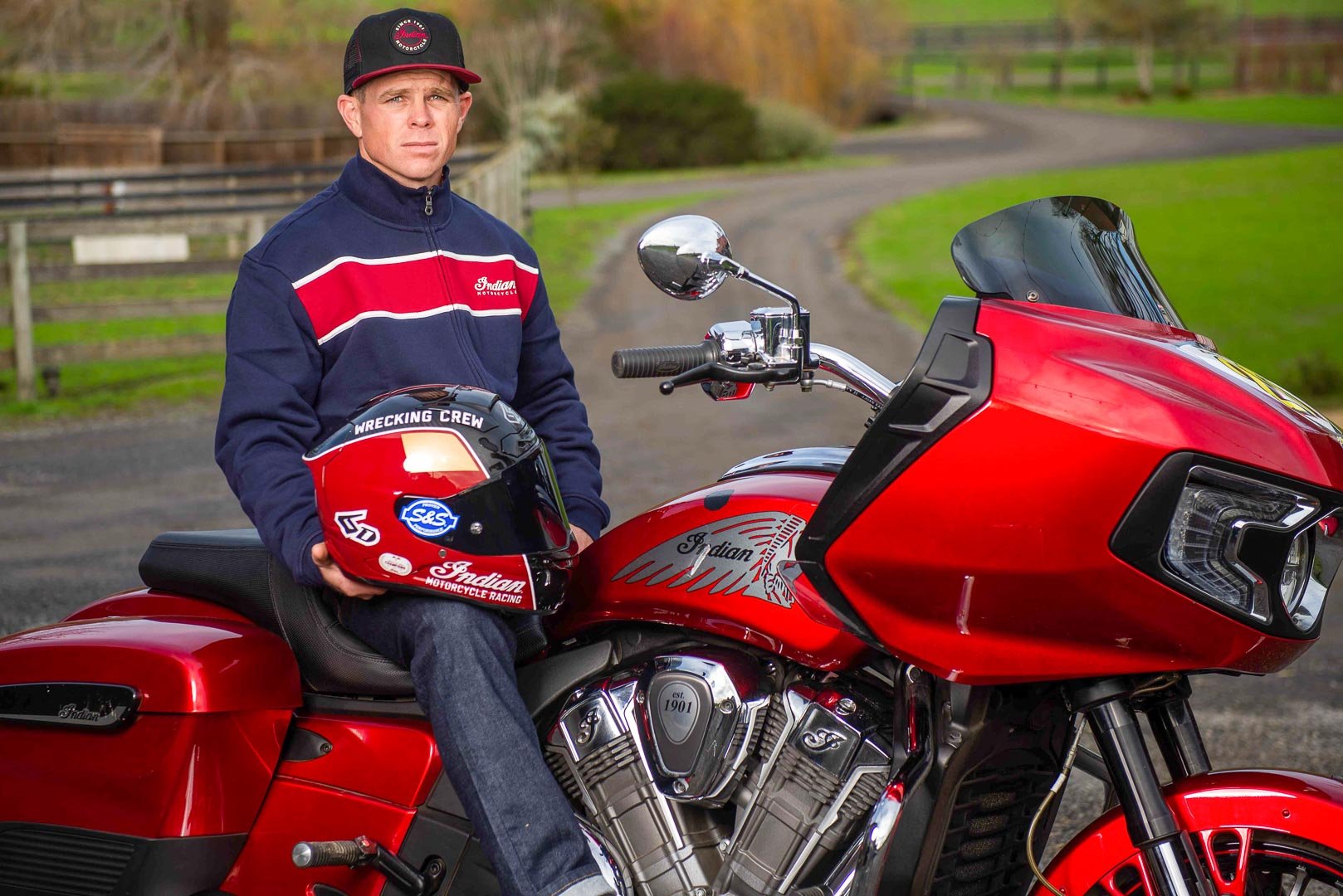 Indian has more to offer a Challenger owner than the Stage 2 cams alone. The cams do their best work with Indian’s PowerPlus Stage 1 Air Intake and PowerPlus Stage 1 Slip-On Exhaust. Indian isn’t quoting any numbers for the intake/cam/exhaust trio, though the PR guys remind us that the stock liquid-cooled PowerPlus V-twin is no slouch—122 horsepower peak and maximum torque of 128 ft-lbs.The Stage 2 PowerPlus Performance Cams run $700 for the pair, while the PowerPlus Stage 1 Air Intake has a list price of $400, and a pair of Thunderstroke Stage 1 Slip-On Exhausts hits the wallet for $700. Just $1800 later, you’re ready for a track day at Weathertech Raceway Laguna Seca. Well, okay, maybe it’s just a start, but it is one that sounds good.