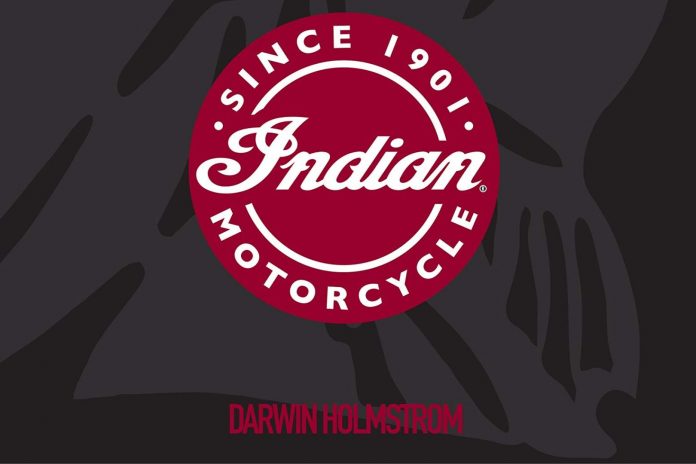 The Officially Licensed Anniversary EditionPerhaps no brand has contributed more to motorcycle lore, legend, and architecture than Indian. The marque arose in 1901, making 2021 its 120th year—a milestone Darwin Holmstrom’s new book Indian Motorcycle: 120 Years of America’s First Motorcycle Company celebrates—but to be clear, those years were not marked by continuous motorcycle production. That ended for the original company in 1953.Indeed, the Indian story starts out with bicycle manufacturing at the end of the 19th Century and the progression into motorcycle manufacturing at the dawn of the 20th.At a time when motorcycles emerged as economical motorized transportation and competition from a plethora of other makes made the going tough, Indian surged to the top of the industry with growing market share, success in racing, and rapid company growth.Darwin Holmstrom is a former Senior Editor at Motorbooks and he was the Midwest Editor for Motorcyclist magazine. He has written, co-written, or contributed to more than 30 books about motorcycles, cars, and guitars.The breadth of his experience in motorsports, writing, and publishing is evident in the superb content in the book. Teamed with the experience of Motorbooks in producing publications of extraordinary quality, the book itself is an instant collector item. 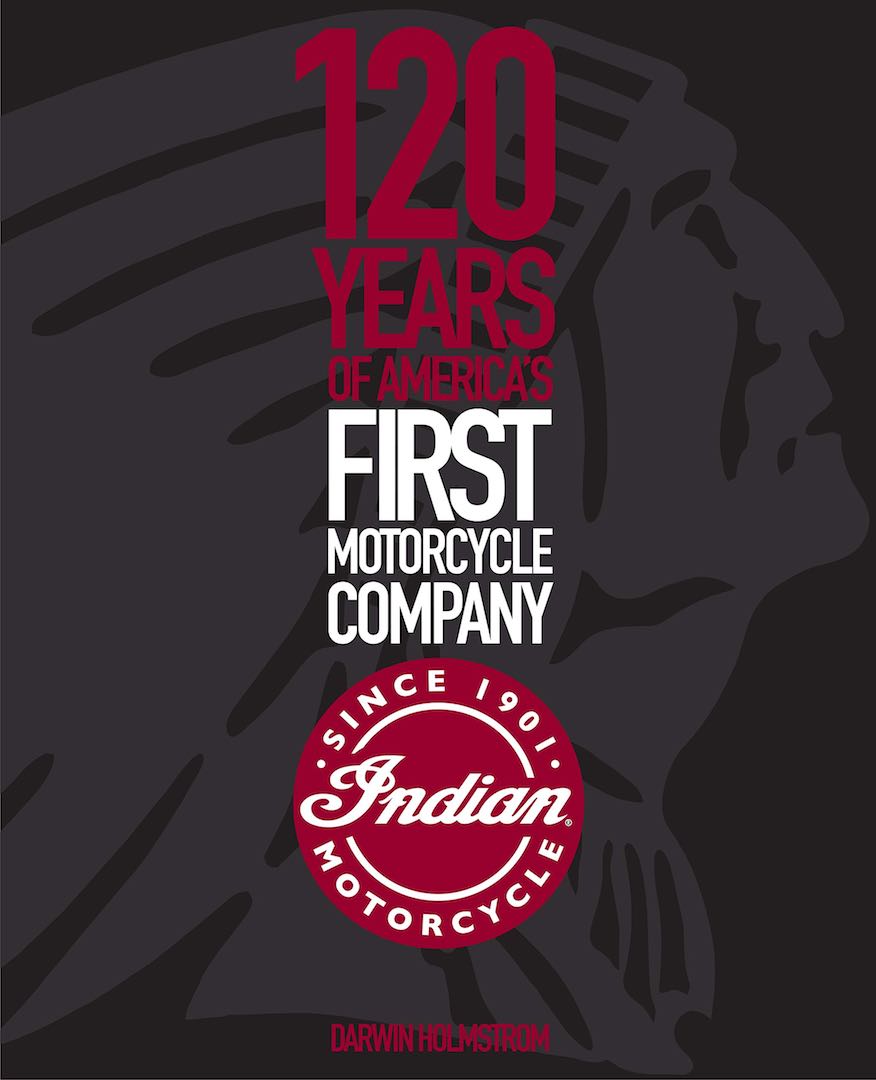 Holmstrom tells the entire story of Indian’s history from the founding days of Oscar Hedstrom and George Hendee, through the dark days of financial collapse, multiple ill-fated revival attempts, and finally to the successful resurrection of the brand by Polaris in 2011.He covers a lot of ground in six chapters, providing a surprising amount of detail about the company’s early history, including the factors in the company’s fall from grace. Those factors such as poor product quality, questionable design and engineering, and the resulting loss of sales were many.Perhaps no episode exemplifies the company’s departure from build quality more than its introduction of the “modular” Dyna-torque engines on the Scout and Arrow models to be brought to market in 1949.Holmstrom sums it up thus, “Between an ambitious gear-driven cam system that couldn’t be timed correctly and a poorly designed lubrication system that failed to keep internals properly lubricated, engines were badly compromised.Engines of the few motorcycles that made their way to public highways quickly disintegrated. Because some of the Arrow motors had been shipped without removal of welding flux and acid from the gasoline and oil tanks, the mess got worse. Debris within the engine clogged up oil passages and starved the motor of lubrication, leading to complete engine failure. There is really no way to sugarcoat the fact that the Indian Arrows and Scouts that finally hit the market in 1949 were some of the worst motorcycles ever sold to the public.”Though the problems were eventually rectified, the company, already struggling had poisoned its own well, making prevention of economic collapse all but impossible. Holmstrom chronicles the various recovery efforts that even included potential use of the mighty Vincent V-twins in the 1950s, but both companies were so far gone financially by that time that even that made no difference and the original Indian Company failed in 1953.The book covers post-collapse resurrection efforts from those by British AMC and John Brockhouse, later efforts by Floyd Clymer, theoretical take-overs of the brand by Phillip Zanghi, and later by a fellow named Wayne Baughman, an effort by a firm called Eller Enterprises in 1998, the effort by the Indian Motorcycle Company of America—the “Gilroy” Indians as they came to be called, which lasted only until 2003. Then the brand was acquired by investment firms Stellican and Novator, which built bikes from 2009 till 2011 when the brand finally found a home with powersports powerhouse, Polaris, where it remains to this day.The book builds on the content of Holmstrom’s 2016 book, Indian Motorcycle-America’s First Motorcycle Company, and adds to the story right up to the recent successes in flat track racing and 2020 model releases such as the Challenger touring bikes.As the definitive history of the Indian brand, the book is unsurpassed, as the companion volume to Indian Motorcycle-America’s First Motorcycle Company and addition to a rider’s library, it is essential.Book Data: