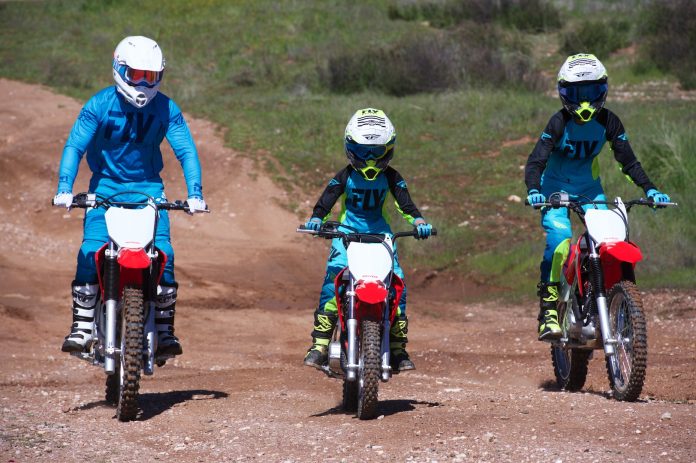 Motorcycle riding is a wonderful family pastime. It’s a great way to enjoy the outdoors and one another, as well as build confidence and self-reliance in riders of all ages.Kids who have an opportunity to ride at an early age build a solid foundation in motor skills, balance, and agility that crossover and fortify all areas of physical activity. But as a kid, my path to motorcycle riding contained a few obstacles to overcome.You see, when I was about eight years old, I made a promise to myself that regardless of how old I was, I would never forget what being a kid was like. At the time, I thought it was imperative that kids did this in order to stop the cycle of grown-ups becoming mentally old, boring, and out of touch with the potential wonderment that abounds in the world of Kid-dom. 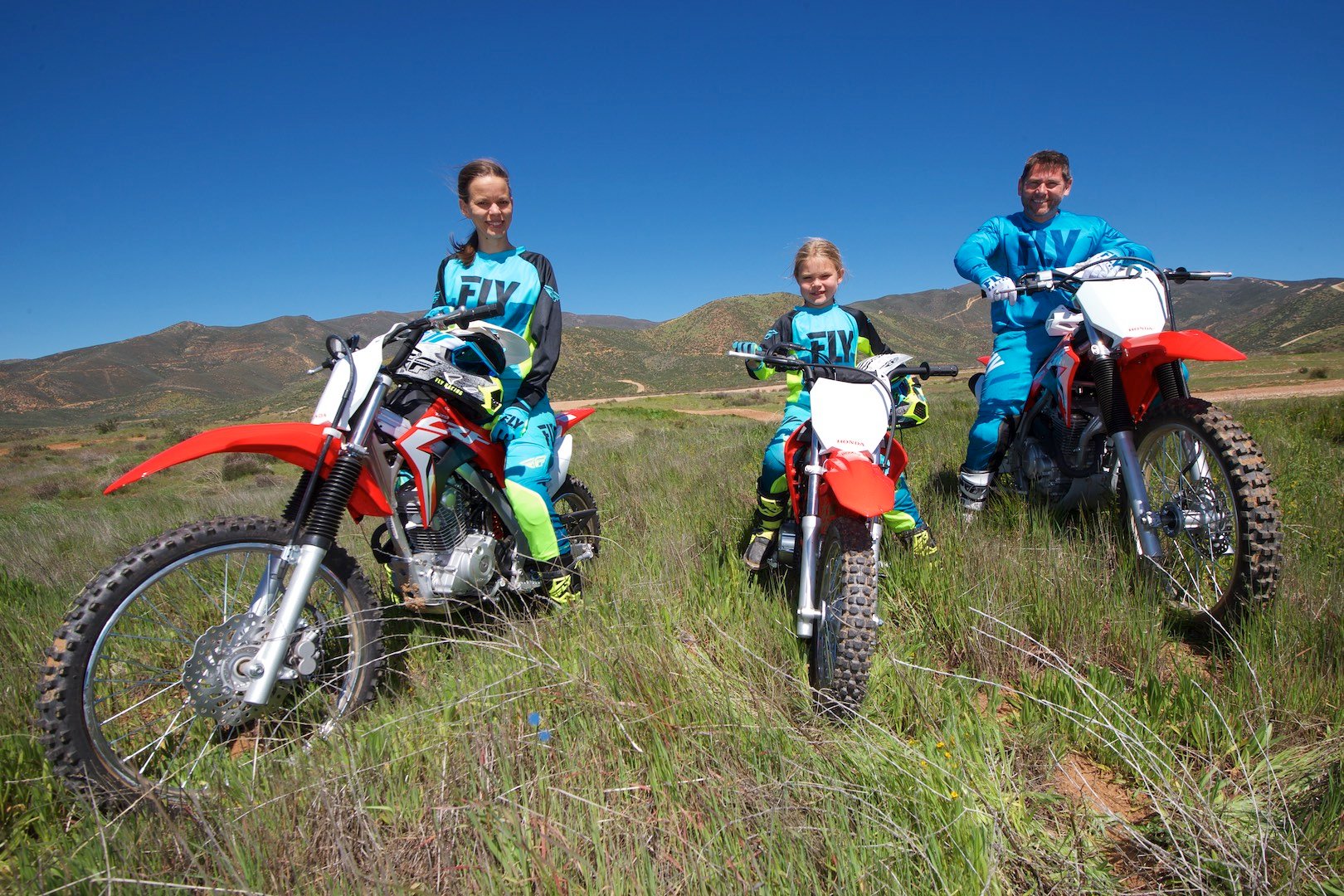 Perhaps this condition only pertained to the grown-ups in my relatively limited orbit. It felt like every kid in the neighborhood was able to have dirt bike experience, except me, and I wanted one as badly as my next breath of air.To complicate matters, my parents were not fond of dirt bikes. Their prejudice was completely unfounded, of course, as they knew zilch about these raspy two-wheeled tickets to freedom and adventure.In their eyes, dirt bikes of that era were filthy and loud. It didn’t help that my neighborly cohorts would scream up and down the street on clapped-out two strokes, barefooted and bare-chested, sans any type of protective gear.Of course, my parents were concerned that I would get hurt, and this type of hooliganism didn’t help my cause when it came to convincing them that my well-being as a child depended on procuring and learning to ride one of these wonderful machines.Regardless, I spent the majority of my tweenage years singing the virtues of all things two-wheeled to a less-than-amenable audience. Then, something happened about halfway through high school, and I began to see progress. I can’t really say that I turned my parents into dirt bike fanatics, but they eventually acquiesced and tolerated my obsession.Before they could change their minds, I hauled off and purchased a used 125cc two-stroke with a lifetime’s worth of lawnmowing money. I eventually learned to ride it in the barranca behind our house and even started racing in the novice class at my local AMA district enduro events. Racing success wasn’t immediate, but it didn’t matter—I was hooked!Flash forward to today—I’m a proud husband, as well as a father to an eight-year-old girl and a two-year-old boy. I constantly remind myself of the promise I made to myself all those years ago, so now that I’m the grown-up in the household, there will be dirt bike experiences for everyone! 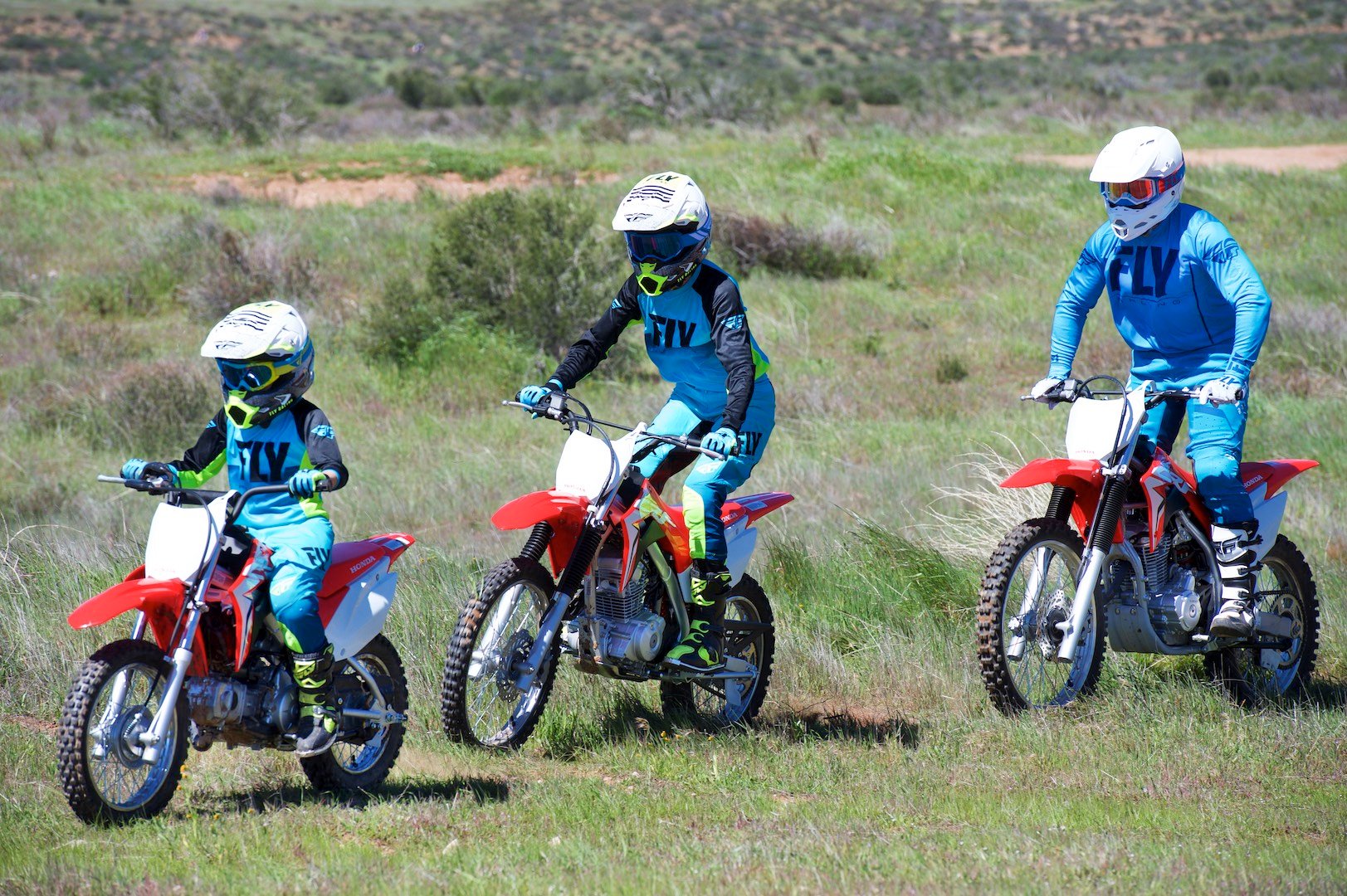 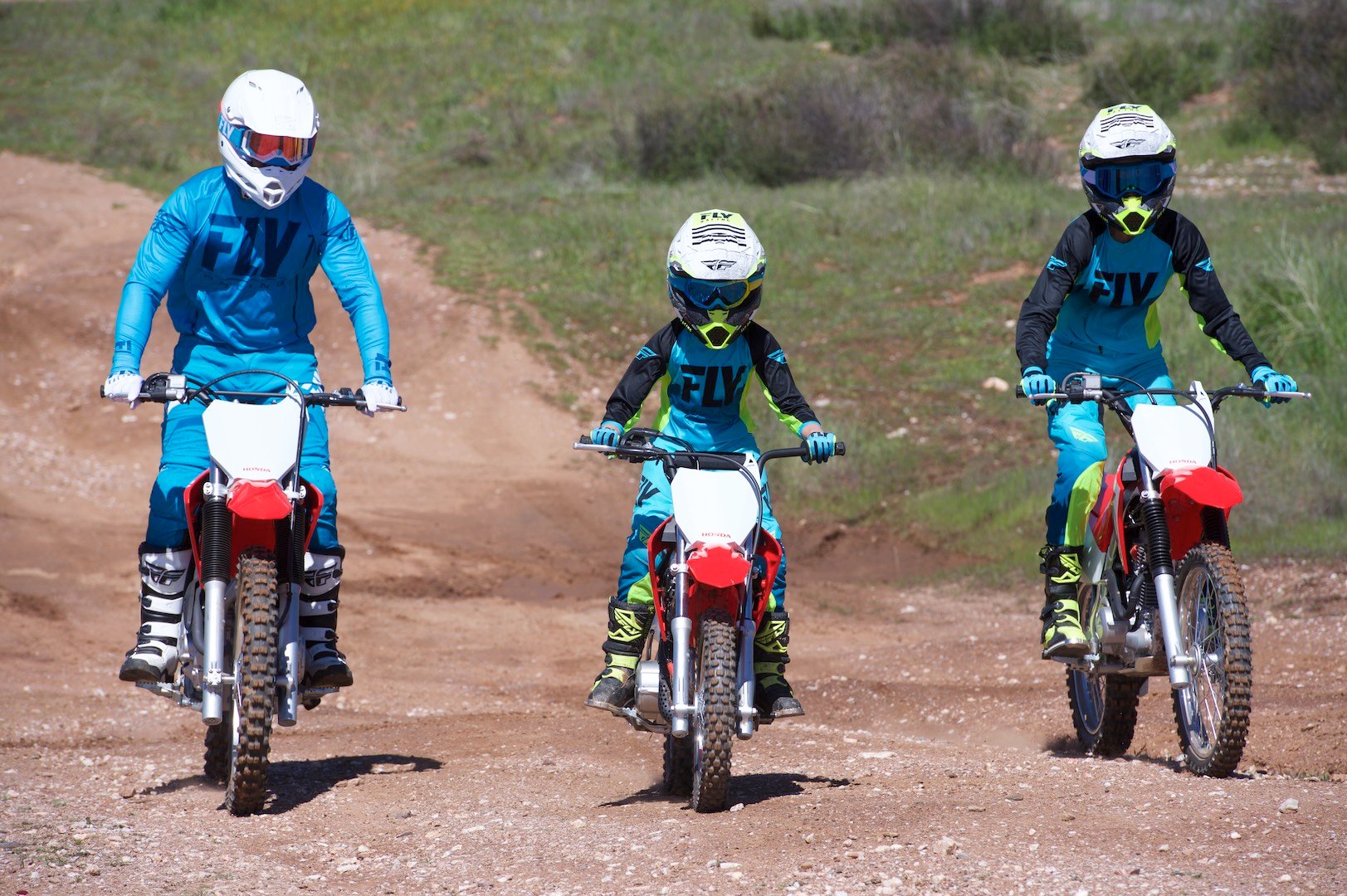