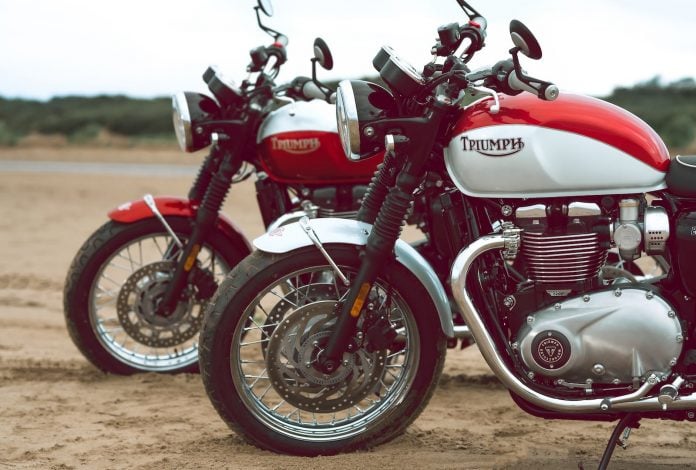 If you have any interest in Steve McQueen, classic desert, motocross and ISDT racing, and Triumph Bonnevilles, you surely know the name, Bud Ekins.Ekins was one of SoCal’s top racers in the 1950s, winning multiple races on Triumphs, including the Catalina Grand Prix on a TR5 Trophy. This led to a strong relationship with the British brand, and the eventual opening of Ekins’ North Hollywood Triumph dealership that attracted many famed actors of the time, including Paul Newman, Clint Eastwood, and Steve McQueen. 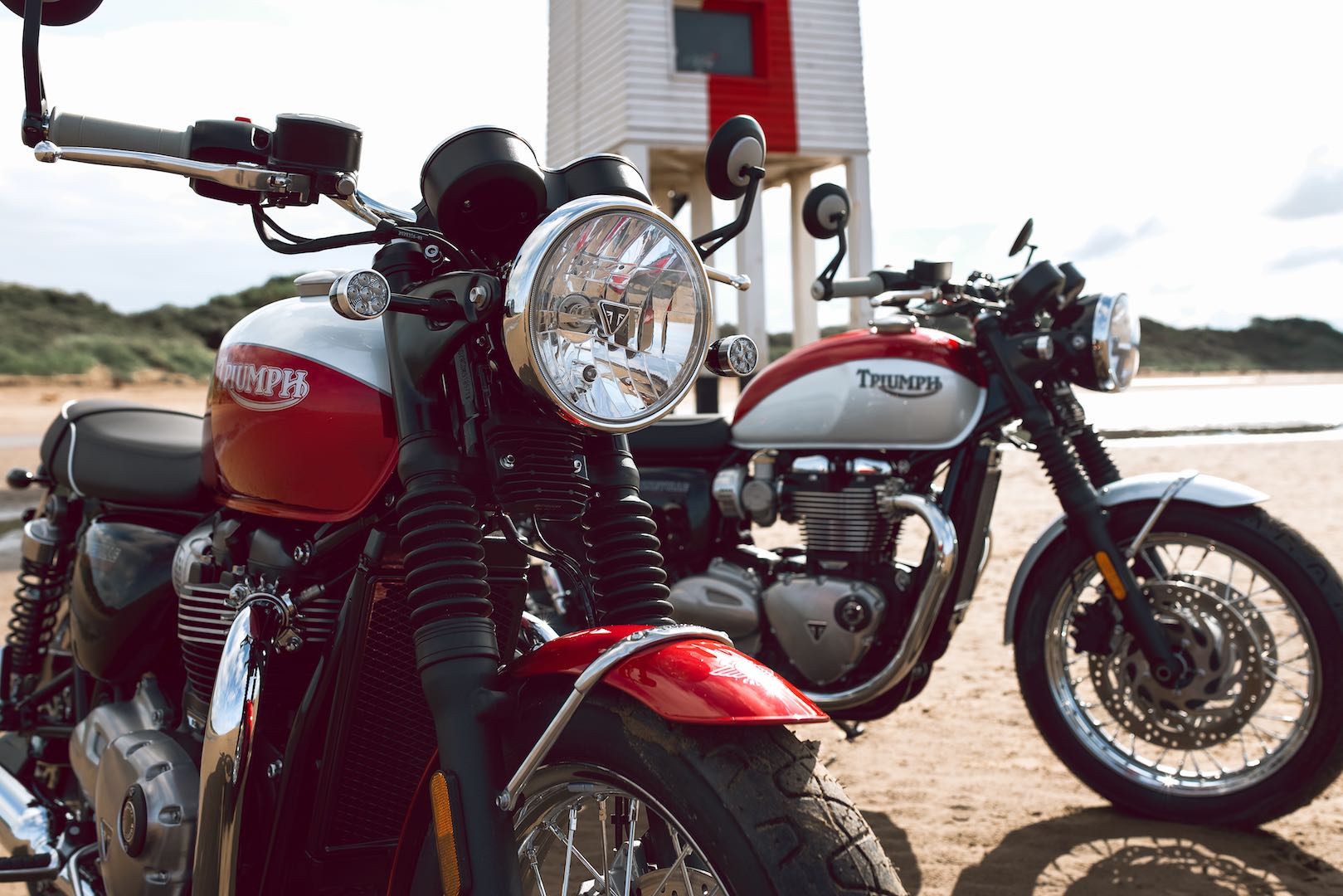 Ekins introduced McQueen to desert racing, and their relationship eventually led to Ekins becoming the stunt rider for 1962’s The Great Escape, piloting a Triumph TR6 Trophy in the famed jump scene. This opened the proverbial doors and launched Ekins’ career as a Hollywood stunt rider. All the while, he remained faithful to Triumph.Fast forward to 2020, and Triumph is celebrating its long-standing relationship with the late Ekins by releasing two new motorcycles—the 2020 Bud Ekins Bonneville T120 and T100 Special Editions.