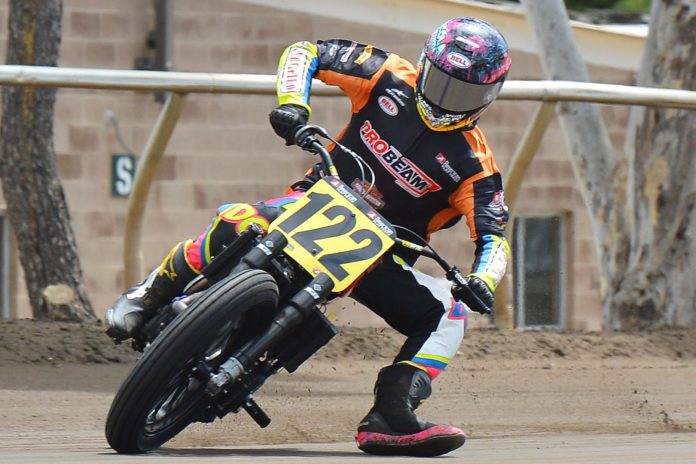 Harley-Davidson unveiled the XG750R in 2016, which was MoCo’s first all-new flat track in 44 years. The bike, based on the Harley Street 750 platform, is the successor to the XR750, which is the most victorious motorcycle in flat track racing. Since 1972, the XR750 has won 37 AMA Grand National Championships.And now, after two years of competition, the XG750R has claimed its first-ever win in the American Flat Track Production Twins class. 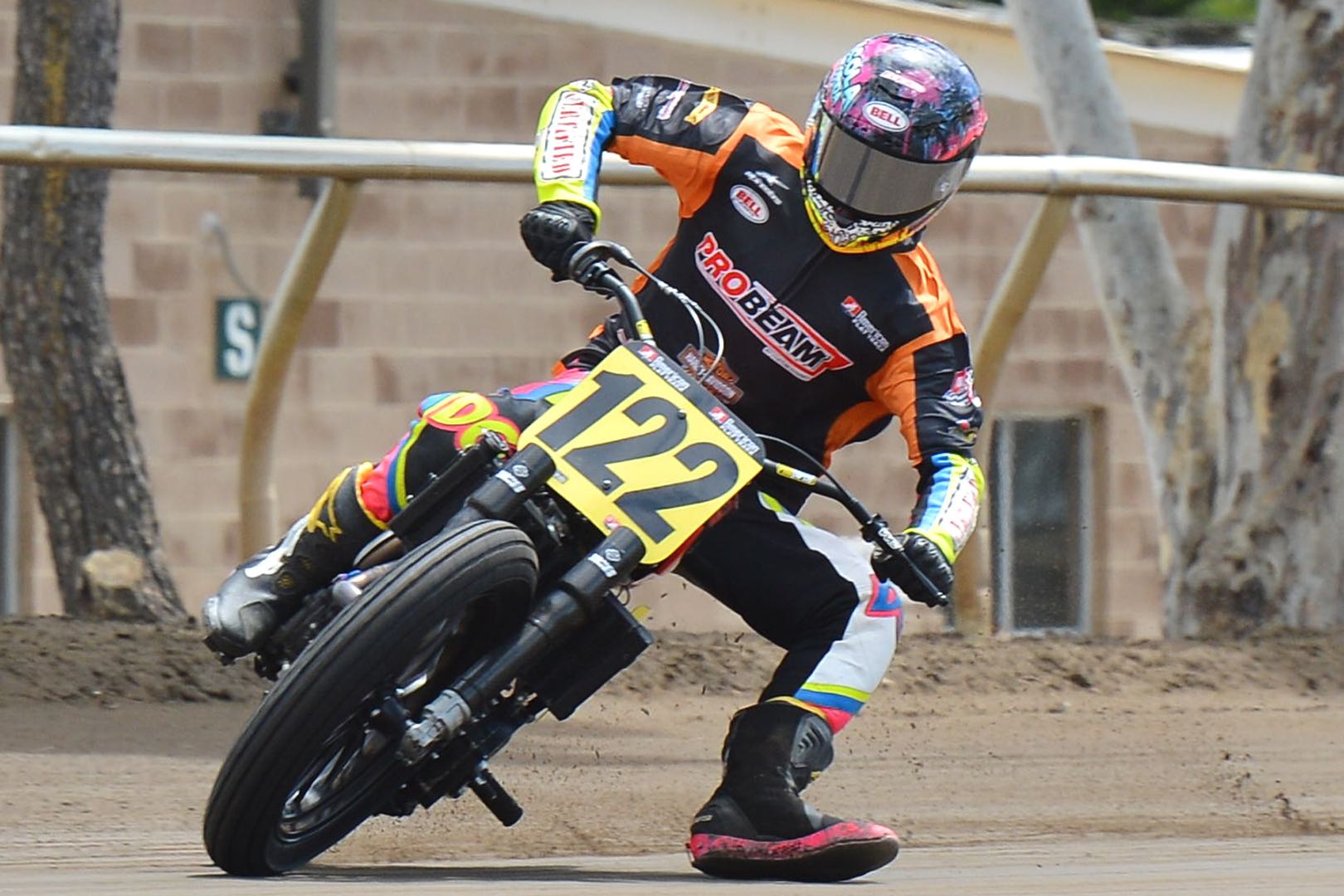 Dalton Gauthier piloted his No. 122 Black Hills Harley-Davidson XG750R to the win at the Sacramento Mile this past Saturday.The victory arrived in Dalton’s second ride on the XG750R, and the third round of competition for the bike in the 2019 Production Twins class.Joining Gauthier of Pine Grove, Pa. , were J.R Addison (Kawasaki Ninja 650) and Kolby Carlie (Yamaha MT-07).Harley says that the win showcased the performance potential of the motorcycle in a class centered around true production-based race machines.“The whole Vance & Hines crew, everybody at Harley and Black Hills Harley-Davidson put me on this awesome motorcycle,” said Dalton Gauthier. “This bike was working so good tonight. I couldn’t believe it. Right from the first lap in the Main, I knew it was going to be a good one.“I got off to a good start, just like I wanted. I passed Cory around the outside in Turn 3 and just set sail. I just did consistent laps and tried to do my own race. I looked back halfway through the race, and nobody was there, so I was like, ‘sweet!’”“It’s great to see a rising young talent like Dalton achieve success so quickly in the Production Twins class,” said Eric Jensen, Global Brand Marketing Lead for Harley-Davidson.“As a brand with so much history in professional flat track racing, we’re proud to support the next generation of stars in the sport and really excited to see him add to the long racing legacy of Harley-Davidson Motor Company.”