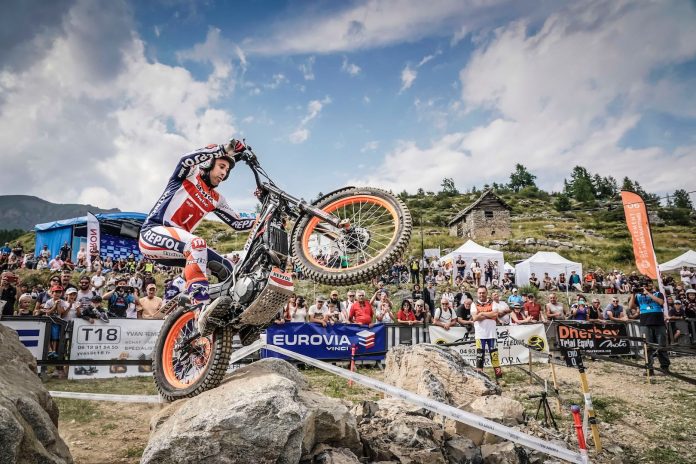 Toni Bou has completed the double once again. Following his 13th consecutive indoor Trials title that he claimed earlier this year, the Spaniard has now secured his 13th straight TrialGP title.Bou has now earned 26-consecutive Trials titles in both the indoor and outdoor disciplines. 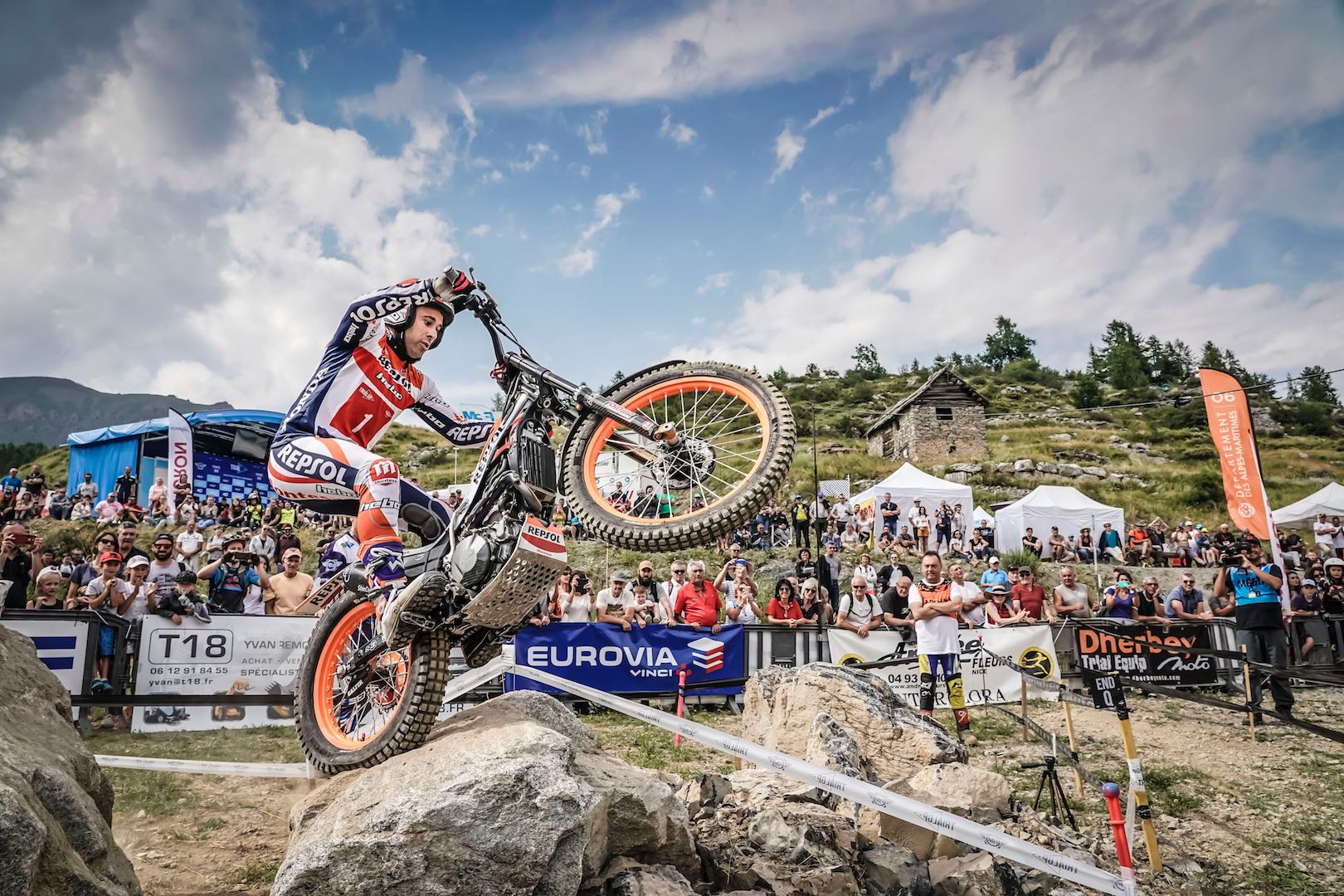 His TrialGP title arrived this past weekend during the penultimate in France. This was his seventh victory this season and the 111th trials victory of his career. Bou has made a clean streak so far in the 2019 Trial World Championship, with one event still to contest.During the TrialGP of France 2019, the Repsol Honda Team rider rode with ease on the track built with long and steep sections.“Today was a day where I had to work hard to make any difference, especially during the opening sections,” Toni Bou said after the win. “But that is what we did, and we made it to section eight on zero. I think I rode an intelligent trial.“I felt very comfortable on the bike. As always, there is no better way to win a new title than with a victory and with good feelings. It was a short but intense world championship. I think that this season we have matured a lot. Last year we had so many injuries, this year we have been very comfortable on the bike, which we’ve seen reflected in the wins and the riding, so now it’s time to savor the moment and enjoy the holidays.The final round of the TrialGP World Championship is set for September 21-22 in La Nucia, Spain.