Harley-Davidson released its first-quarter results for 2019, the Motor Company reporting a 3.8 percent decrease in worldwide motorcycle sales.Harley says international sales were down 3.3 percent, and U.S. sales down 4.2 percent. These decreases were driven by “continued weak industry sales that were down 4.7 percent.” 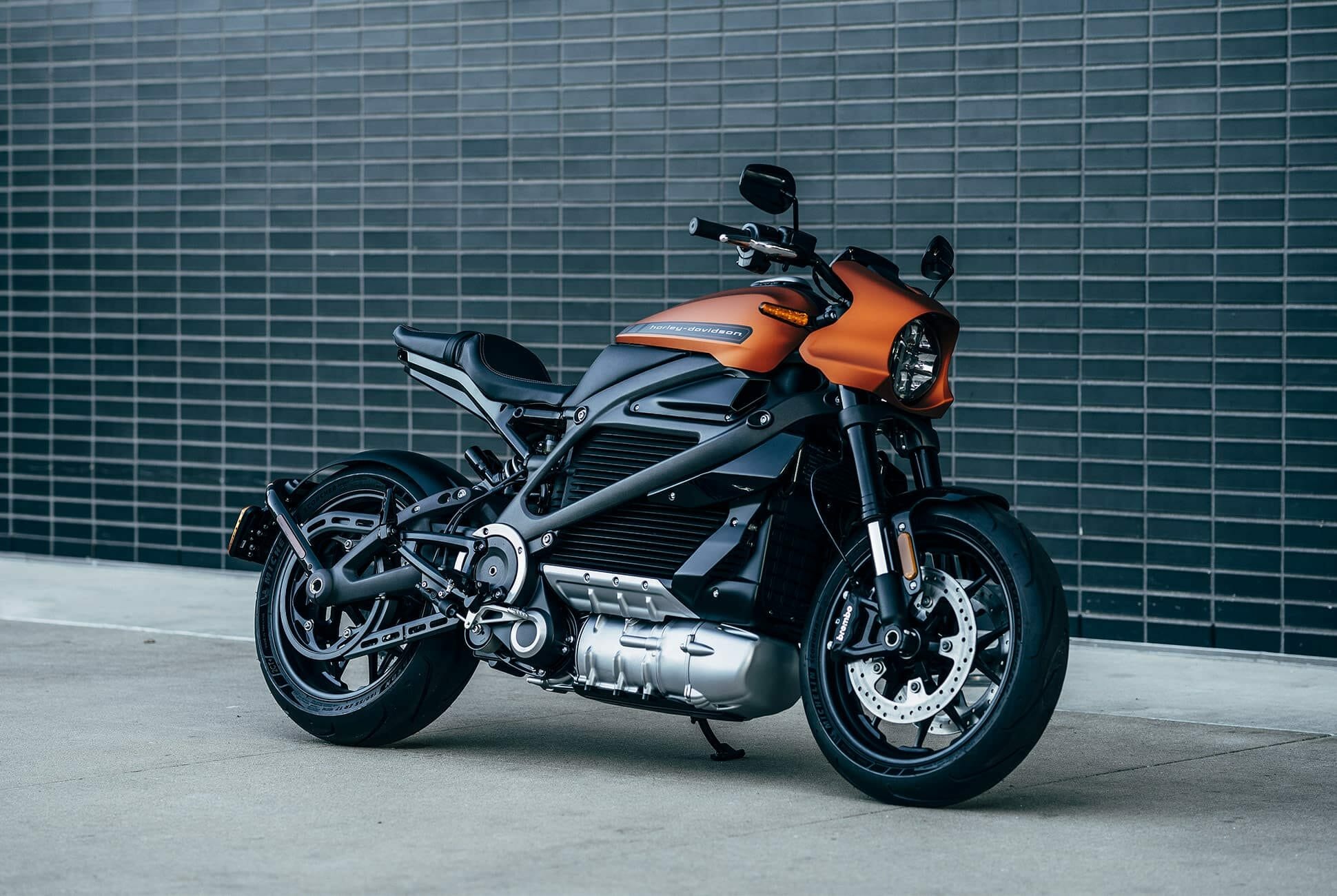 Harley’s LiveWire – the company’s first electric motorcycle that launches later this yearHarley also says limited availability of Street motorcycles due to a January recall is also a contributing factor to negative Q1 sales.“We are acting with agility and discipline to take full advantage of rapidly evolving global markets,” said Matt Levatich, president and chief executive officer, Harley-Davidson, Inc. “Harley-Davidson’s U.S. market share growth and retail sales performance in the first quarter are further evidence of the effects we are having as we continue to implement and dial-in our More Roads efforts.“We are driven by our un-paralleled rider focus and deep analytics that are guiding our efforts today and into the future. We, along with our dealers, are determined to lead and stimulate global industry growth.”Harley-Davidson also provided some outlook on its long-term and 2019 initiatives, including the “More Roads to Harley-Davidson” accelerated growth plan that looks forward to 2027.By then, Harley plans to build 2 million new riders in the U.S., grow international business to 50 percent of annual volume, launch 100 new high impact motorcycles and do so profitably and sustainably.Harley says during Q1, it had made some progress on the More Roads plan. Harley:“In the short eight months since we announced our More Roads plan, we continue to accelerate our progress to build the next generation of Harley-Davidson riders,” said Levatich. “During the first quarter we intensified our march by investing in our future and adding capabilities that we’re confident will inspire riders today and for generations to come.” 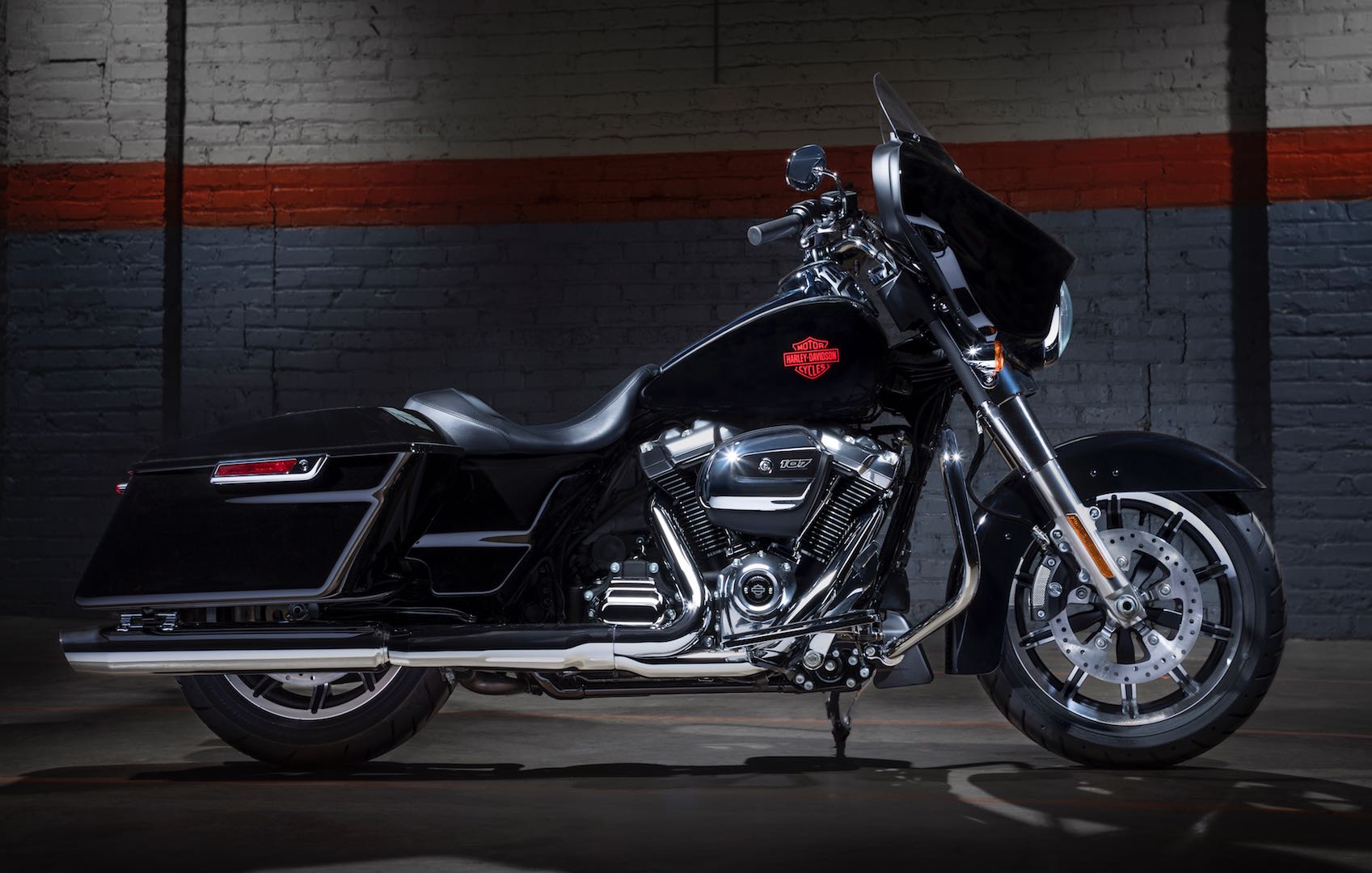