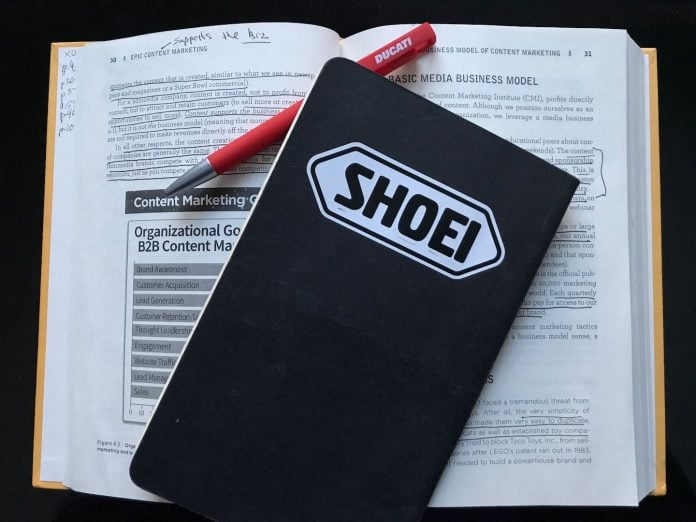 When I opened my carry-on suitcase, the guy next to me in Philly’s international terminal was not-so-impressed with my pill container. 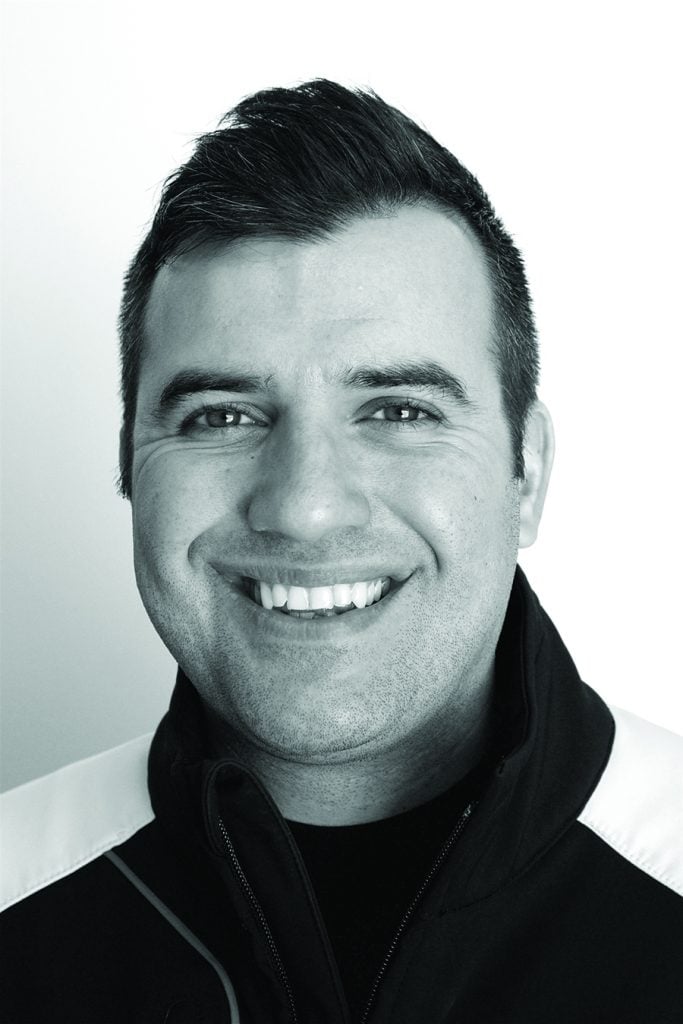 I understand why; I think it was larger than the one my sickly grandmother had to carry around before she passed.He asked if I was sick. I replied nope, and explained to him that for the past two years I’ve been a bit of a biohacker and take around 35 supplements and nootropics (cognitive enhancers) daily, along with other things that people naturally perceive awkward like cold showers and drinking endless amounts of celery juice.His left eye raised, and he was like “What?”I was taking some GABA—a neurotransmitter that blocks impulses between nerve cells in the brain (we naturally make it; this just enhances it)—along with some L-theanine, which is a natural amino acid found in green tea leaves.Both calm the system naturally, and help me battle jet lag, especially on long-ass international flights. The other jet-lag killers are simple things like loads of lime water to stay super hydrated, minimal alcohol, and absorbing natural sunlight as much and as soon as possible.Moments later while chomping on some Doritos, he witnessed me open the latest book I’m reading—number five so far in 2019— “Epic Content Marketing” by Joe Pulizzi. He asked, “What’s with all the ink pen markups?” I told him this is simply the way I learn. He snarled.There was another unique eye movement before he buried his face into his iPad to watch some cartoon. This guy, likely in his 40s,- was being ignorant, and I could tell he had wanted to say something. I cared for about a microsecond. I learned long ago that other people’s opinions, especially on international flights, are useless.When I grabbed my tiny Moleskine tablet and began writing notes, he finally spoke up. “No laptop? You must be a liberal who hates technology.” 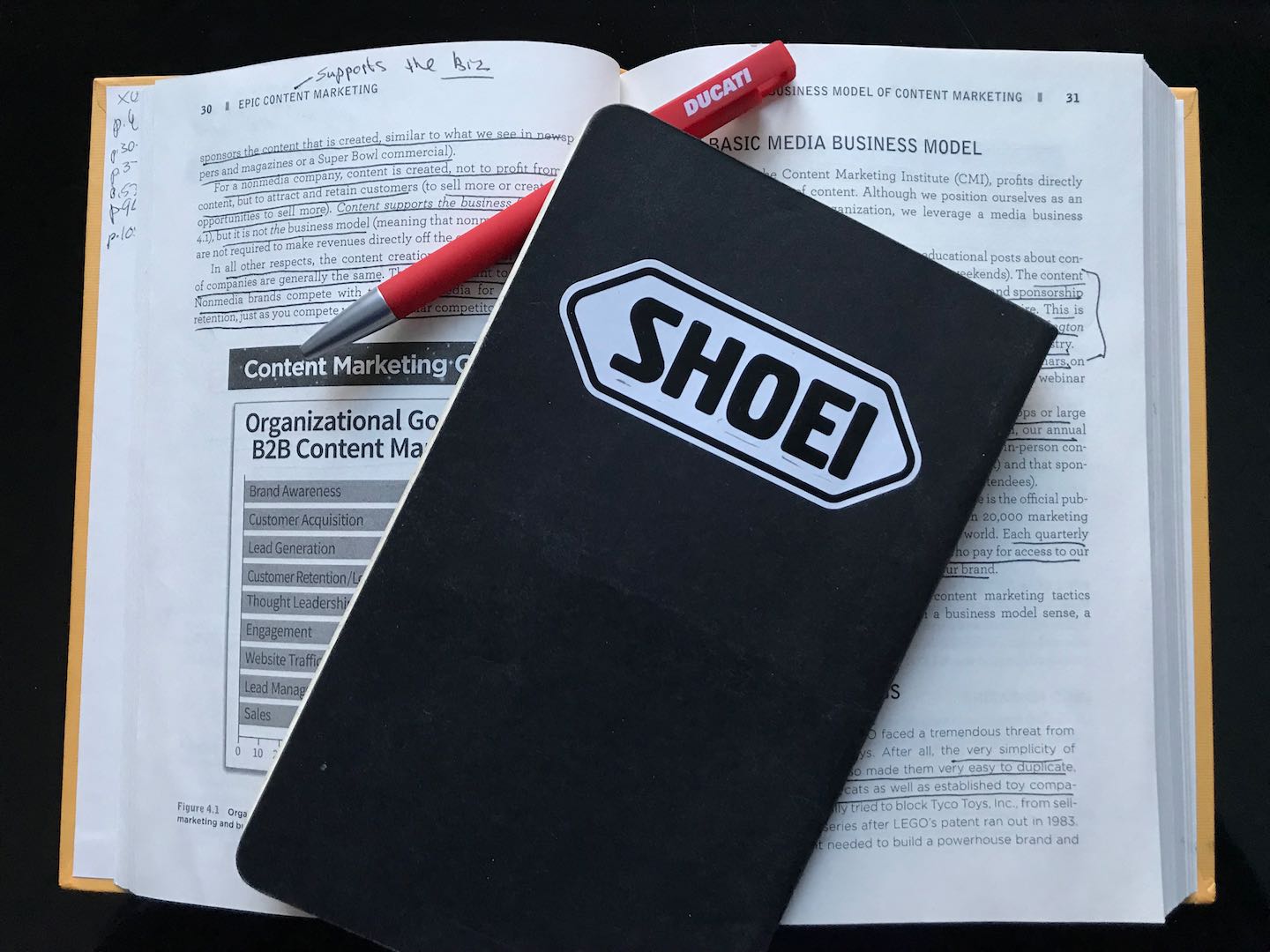 Then he noticed my red Ducati ink pen and the Shoei sticker on my tablet. His face brightened with him asking “You ride?”That’s when the conversation truly began. He owns a BMW K 1600 GTL, and we talked about touring, the latest in motorcycle racing, and the latest in moto technology.He found out not only about my motorcycle collection that includes a few “Quacky Ducks,” as he called them, but that I was also flying to Gran Canaria to test the all-new 2019 Ducati Hypermotard 950.This led to an in-depth conversation about all the different styles of bikes, and how there are not really any bad motorcycles in the showrooms today.After about an hour of talking strictly moto, he asked more about “this biohacking shit.” I recommended some books and, of course, he put them in his cart to download later; he’s tech-forward, which was no surprise considering he is a coder.The moto talks were deep, and time moved quickly. Then the guy got a notification from his Apple Watch about his flight, and he realized he had some distance between gates and would be cutting it short. We shook hands, and before I could even ask his name, he was that dude running through the airport—likely sweating within two minutes of the run.It continues to amaze me about how motorcycles unite people of drastically different tastes. I’m sure if I didn’t have that Ducati pen or Shoei sticker he’d still be confused about things, telling his friends about some weird biohacker he met in Philly that marks up “real” books, writes in “real” tablets, and wears stupid socks.And though I don’t pass judgment on people, because of his, um, largeness, I’d still think he’d be sitting down drinking two gallons of soda and eating three bags of Doritos while watching cartoons all day in some dark room. But nope, he’s actually working on getting fit to ride his BMW across the country this summer. Maybe he should start with losing the Doritos?The only thing that made all the difference was a simple motorcycle. I hate cliques, but we should truly never judge a book by its cover, unless that book has a sticker on it that relates to motorcycles. Then you know immediately that you have a friend regardless of the way you live, biohacker or Dorito eater.