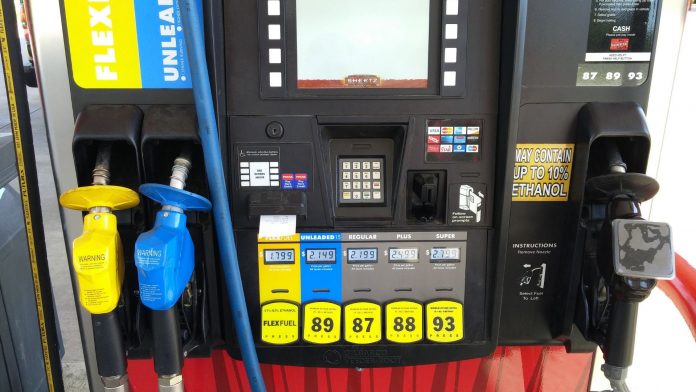 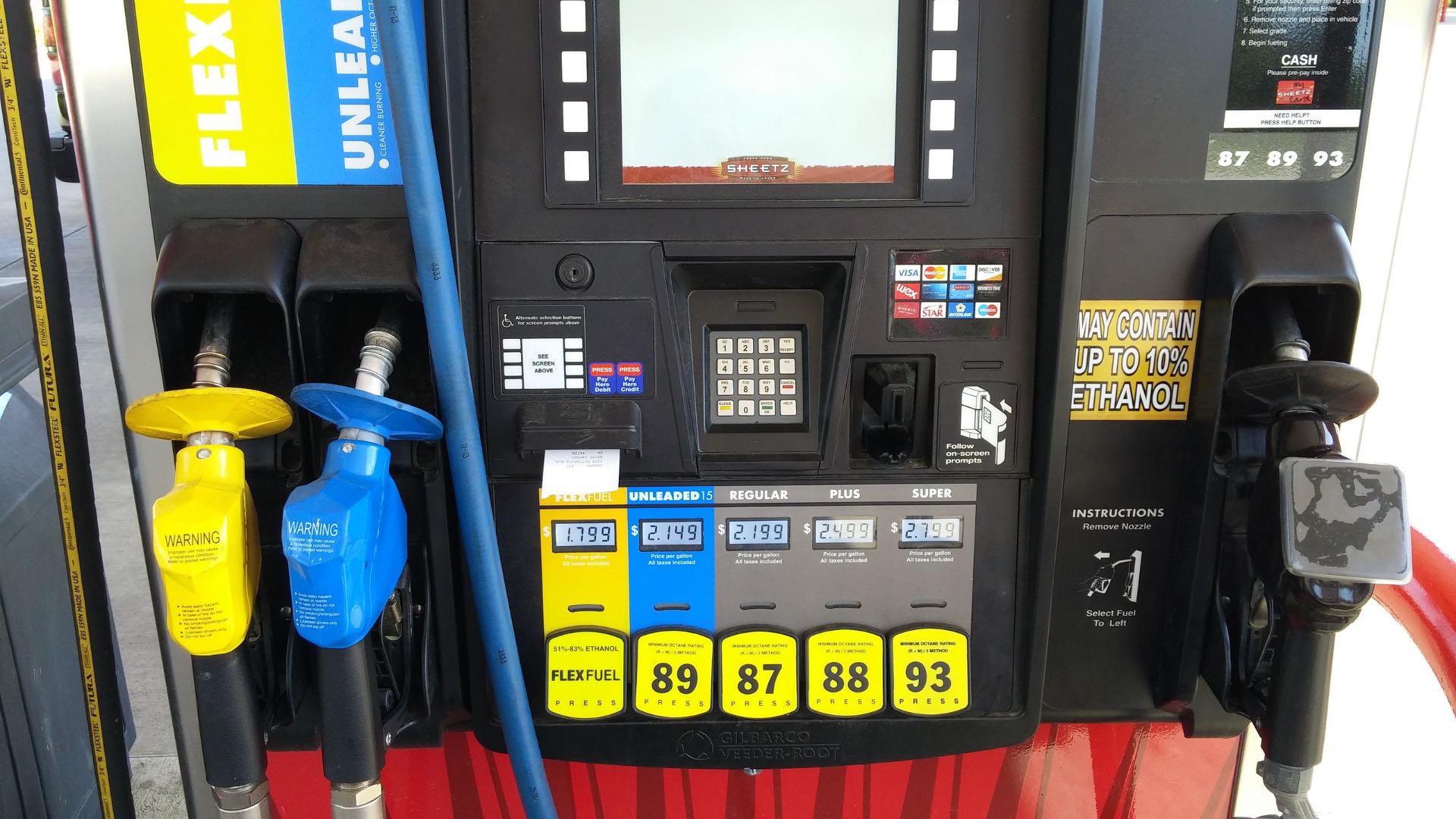 All of the proposed increase is in advanced biofuels – ethanol made from non-food sources – and ethanol from cellulosic biofuels, while the amount of ethanol derived mainly from corn remains flat at 15 billion gallons.“By forcing more ethanol into our fuel supply, year after year, the EPA is increasing the risk for motorcycle owners, all-terrain vehicle riders and others whose vehicles are not equipped to use fuels containing more than 10 percent ethanol,” said Wayne Allard, AMA vice president of government relations.
“Higher ethanol mandates, coupled with proposals to sell E15 fuel year-round, will begin to push ethanol-free and E10 fuel out of the marketplace, much in the way E10 has marginalized E0, the fuel required for older and vintage machines.”None of the estimated 22 million motorcycles and ATVs currently in use are approved by the EPA to use fuels containing more than 10 percent ethanol by volume.Studies show that most consumers shop for fuel by price, rather than ethanol content. And blends container larger amounts of ethanol by volume typically cost less at the pump than E0 or E10.It is illegal to use fuel containing more than 10 percent ethanol in motorcycles and ATVs, and ethanol can damage fuel systems and engine components and may void a manufacturer’s warranty.The AMA recommends using the fuel specified in the vehicle owner’s manual and urges riders to be extra cautious when selecting fuel at the pump.The AMA also supports the passage of legislation to reform the federal Renewable Fuel Standard to better reflect the needs of motorcyclists and to protect their access to safe fuel.
For more information, visit www.americanmotorcyclist.com.