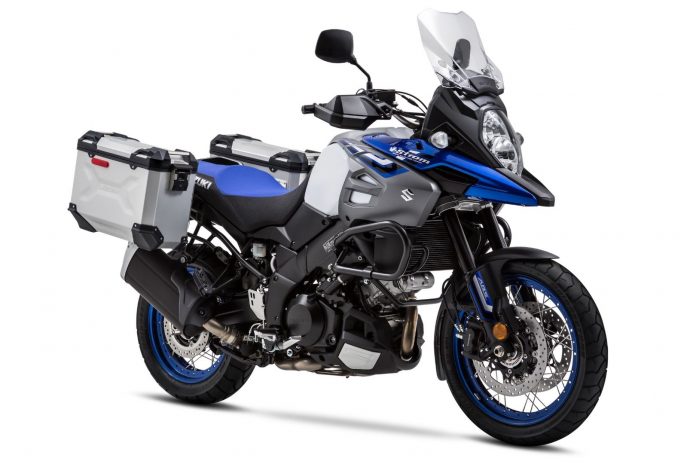 When it comes to the adventure tourer category, there is no better value than the Suzuki V-Strom line.The motorcycle arrived on the market in 2002 as the V-Strom DL1000 (V meaning engine configuration; “strom” is German for “electricity”) and remained basically unchanged through 2013. 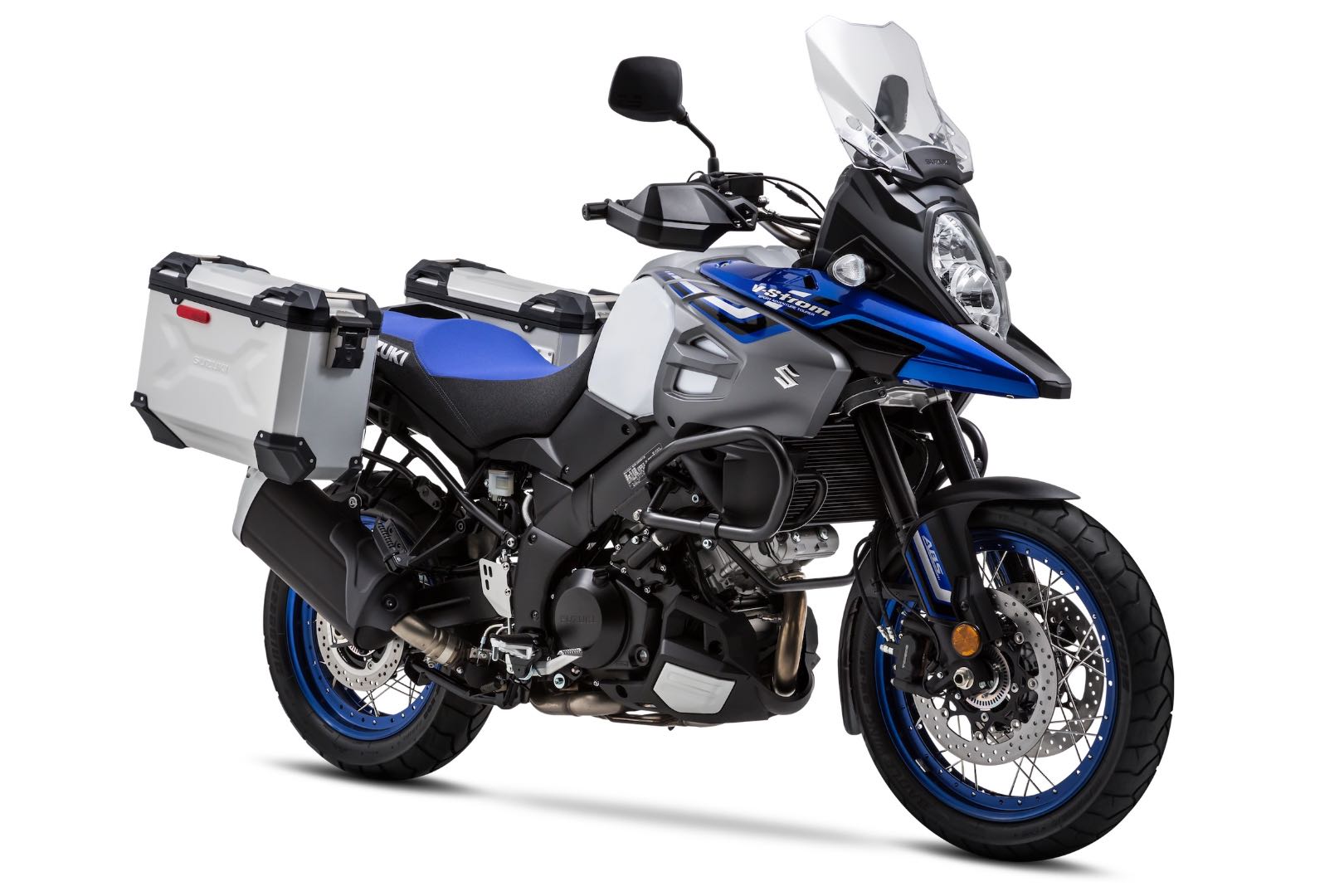 For 2014, Suzuki revamped the bike and simply renamed it the V-Strom 1000. Suzuki also added a 650 to the lineup in 2004, the smaller version appealing to an even wider range of riders. For 2018, the V-Strom 1000 received another overhaul highlighted by new electronics.However, budget-minded means lack of comfort-features that many other ADV bikes arrive with from the factory (think of the BMW R 1200 GS and KTM 1290 Super Adventure).For 2019, Suzuki has solved many of these issues with a new addition to its V-Strom offerings – meet the 2019 Suzuki V-Strom 1000XT Adventure.Following are the fast facts about Suzuki’s newest addition to its V-Storm lineup. 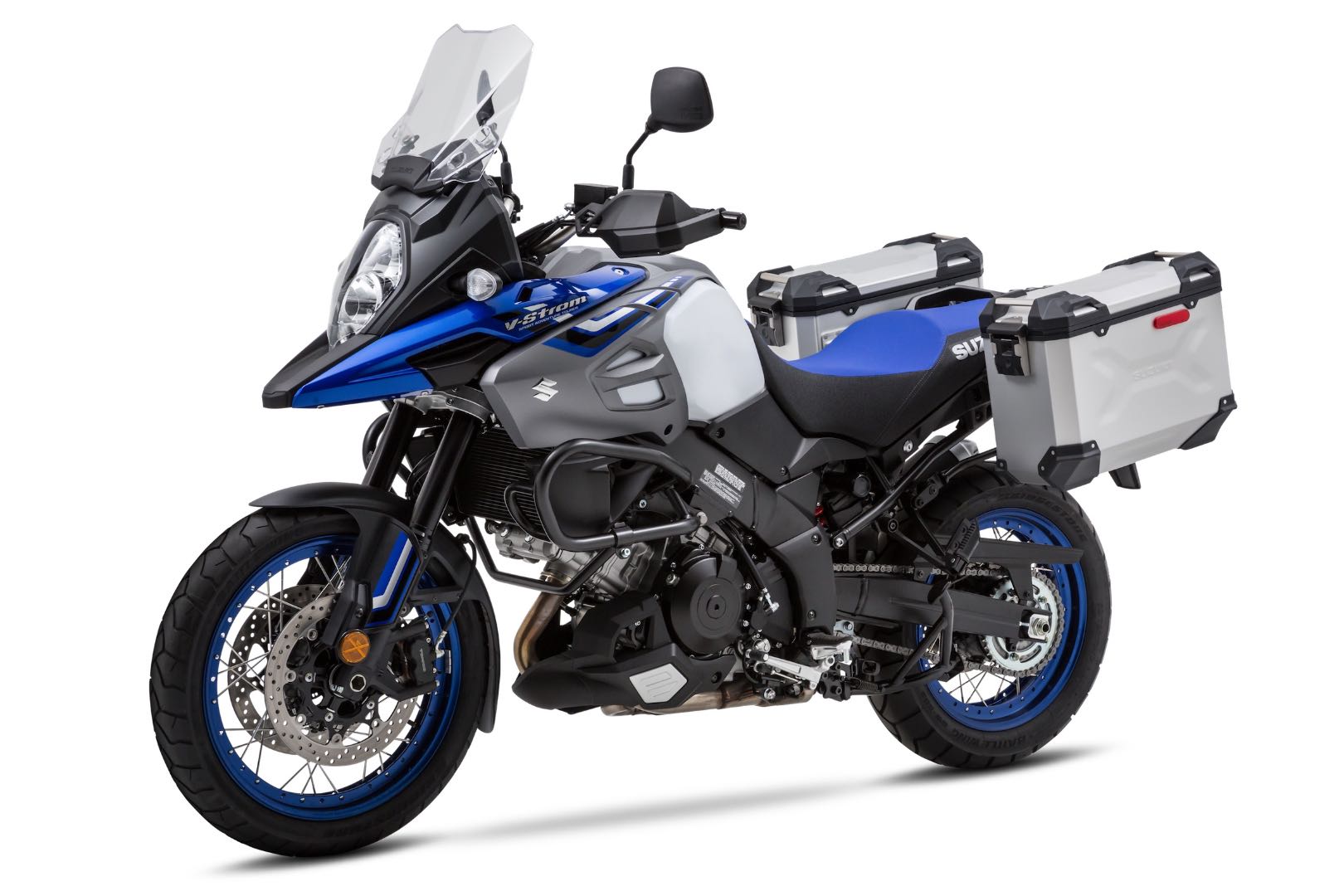 1. The 1000XT Adventure is basically a carry-over model loaded with factory accessories. These accessories include 37-liter aluminum panniers, a center stand, accessory bar, and heated grips.

2. The V-Strom 1000XT Adventure arrives with the proven liquid-cooled, 1037cc, 90-degree, V-twin that was updated for 2018. Suzuki says the engine, which is Euro4 compliant, produces 99 horsepower at 8000 rpm, and 74.5 ft/lbs of torque at just 4000 rpm.3. The electronics are led by a five-direction/three-axis Inertial Measurement Unit that ties into Motion Track Anti-Lock and Combined Brake System.  According to Suzuki, the IMU helps “the ABS control unit adjust brake pressure—either independently front and rear, or together—to fine-tune the bike’s chassis so it goes smoothly through the rider’s intended line when braking.” It has many of the features of cornering ABS, while also functioning effectively for an off-pavement ADV motorcycle. 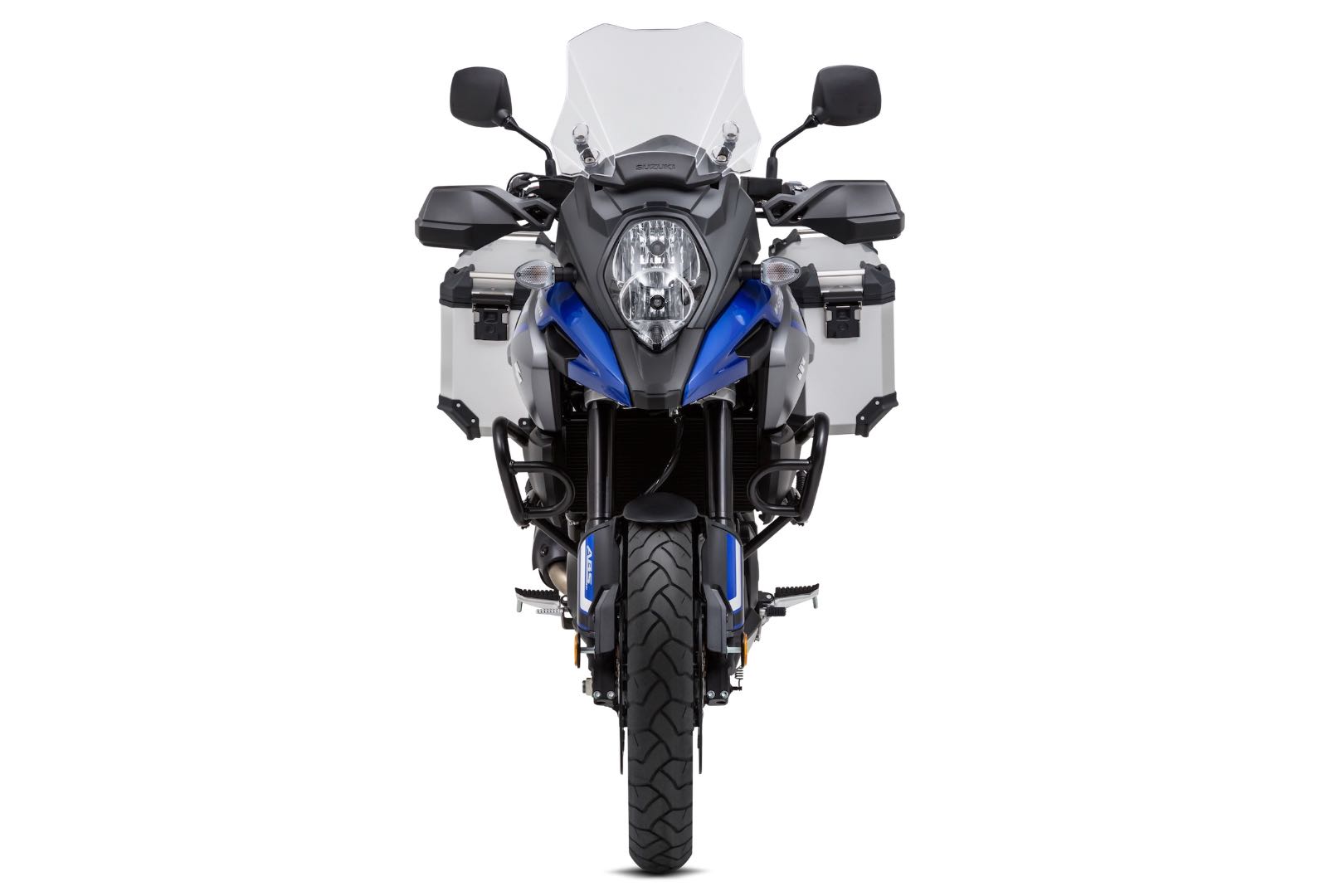 4. The 2019 V-Strom 1000XT also features a three-position traction control system. The settings are simple: High, Low, and Off.5. The Suzuki DR-Big styled fairing returns on the V-Strom 1000XT with its vertically stacked headlights and hand-adjustable windshield. 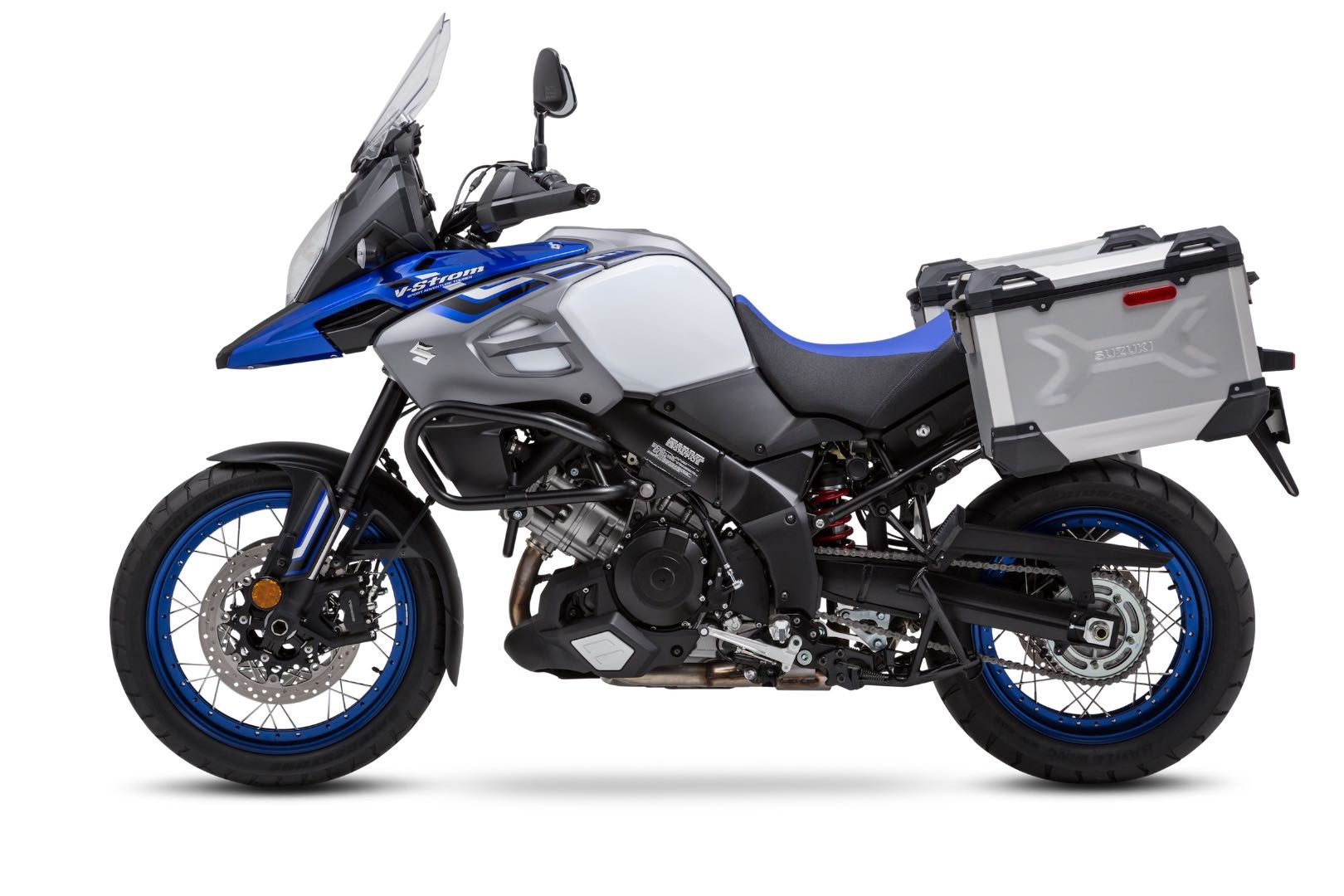