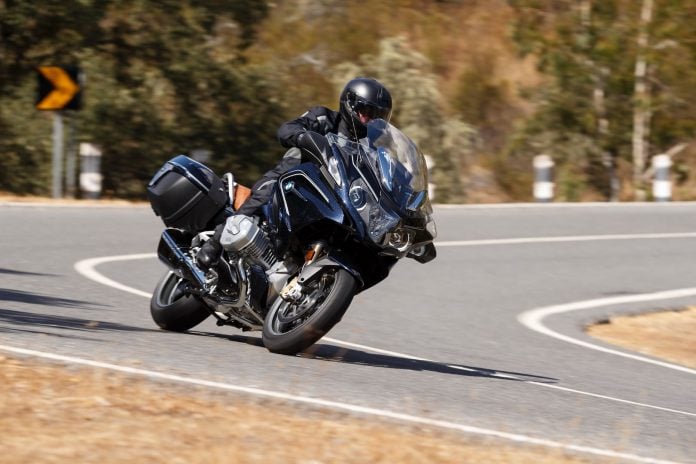 Last week BMW unveiled the 2019 BMW R 1250 GS – the adventure tourer replacing the R 1200 GS that had a popular 14-year run.The big news was the update to a 1250 boxer that now features variable timing, along with other updates in BMW Motorrad technology.The same engine and technology updates have also reached BMW Motorrad’s famed RT sport-touring lineup. 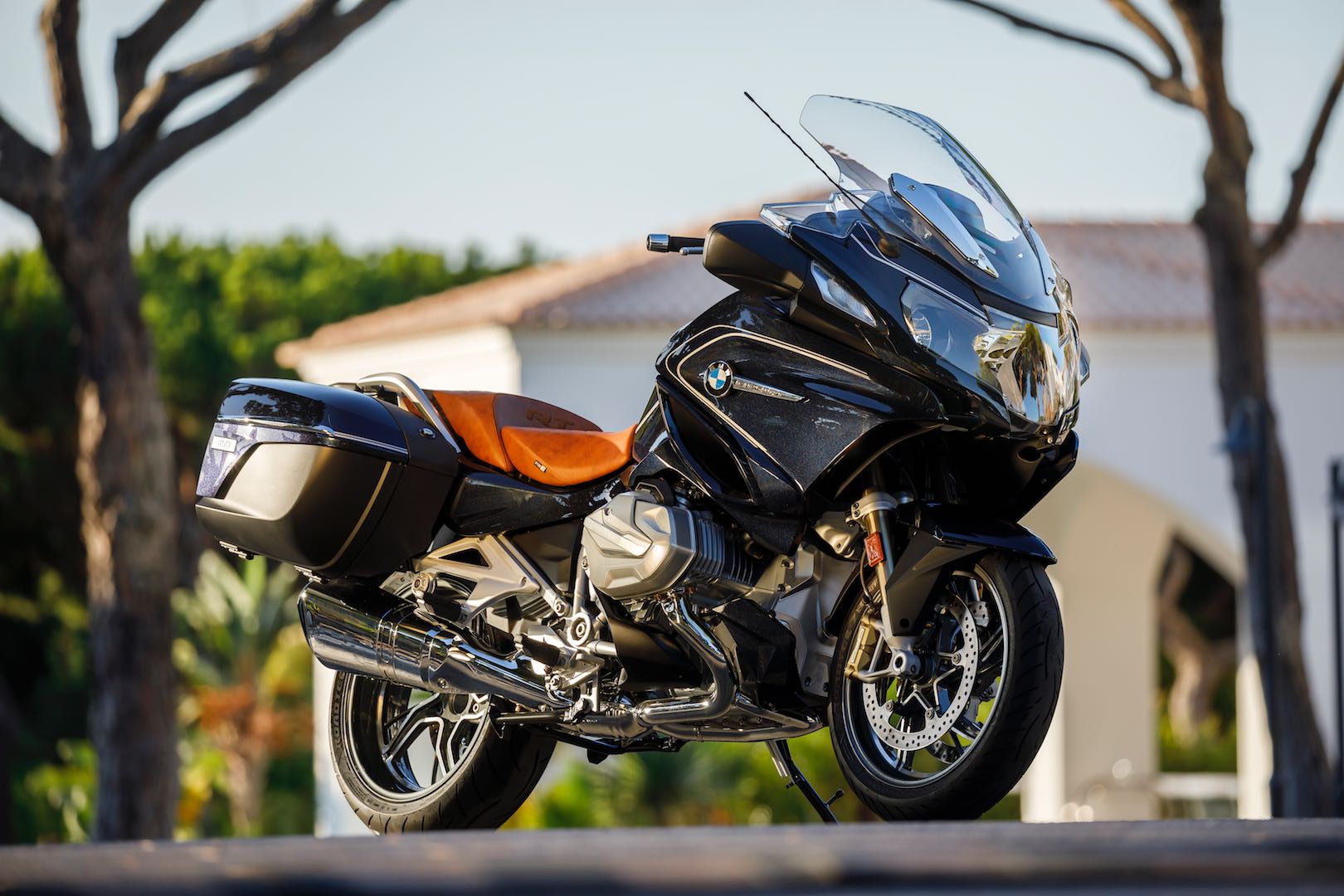 Meet the R 1250 RT, which replaces the venerable R 1200 RT that – like the R 1200 GS – had a popular 14-year run.The new R 1250 RT not only arrives with more power and advanced technology, but some styling updates.Following are the essential fast facts.1. The 2019 BMW R 1250 RT arrives with a new 1254cc boxer engine that features BMW ShiftCam Technology.The highlight of the engine is variable valve timing. BMW Motorrad says the ShiftCam tech will provide numerous benefits, including:In addition, the intake camshafts are designed for asynchronous opening of the two intake valves, resulting in an enhanced swirl of the fresh, incoming mixture. The result is more effective combustion.2. The 2019 R 1250 RT’s new engine, which grows to 1254 cc from 1170cc, produces 136 horsepower at 7750 rpm and 105 ft/lbs of torque at 6250 rpm. The 1170cc boxer in the R 1200 RT produced 125 horsepower at 7750 rpm, and 92 ft/lbs of torque at 6500 rpm.3. BMW says other technical updates to the R 1250 RT’s ShiftCam Technology boxer are a toothed cam chain vs a roller chain, an optimized oil supply, piston-based cooling, twin-jet injection valve,and a knock sensor system for optimized travel.4. The 2019 BMW R 1250 RT gets a redesigned exhaust system to maximize performance. 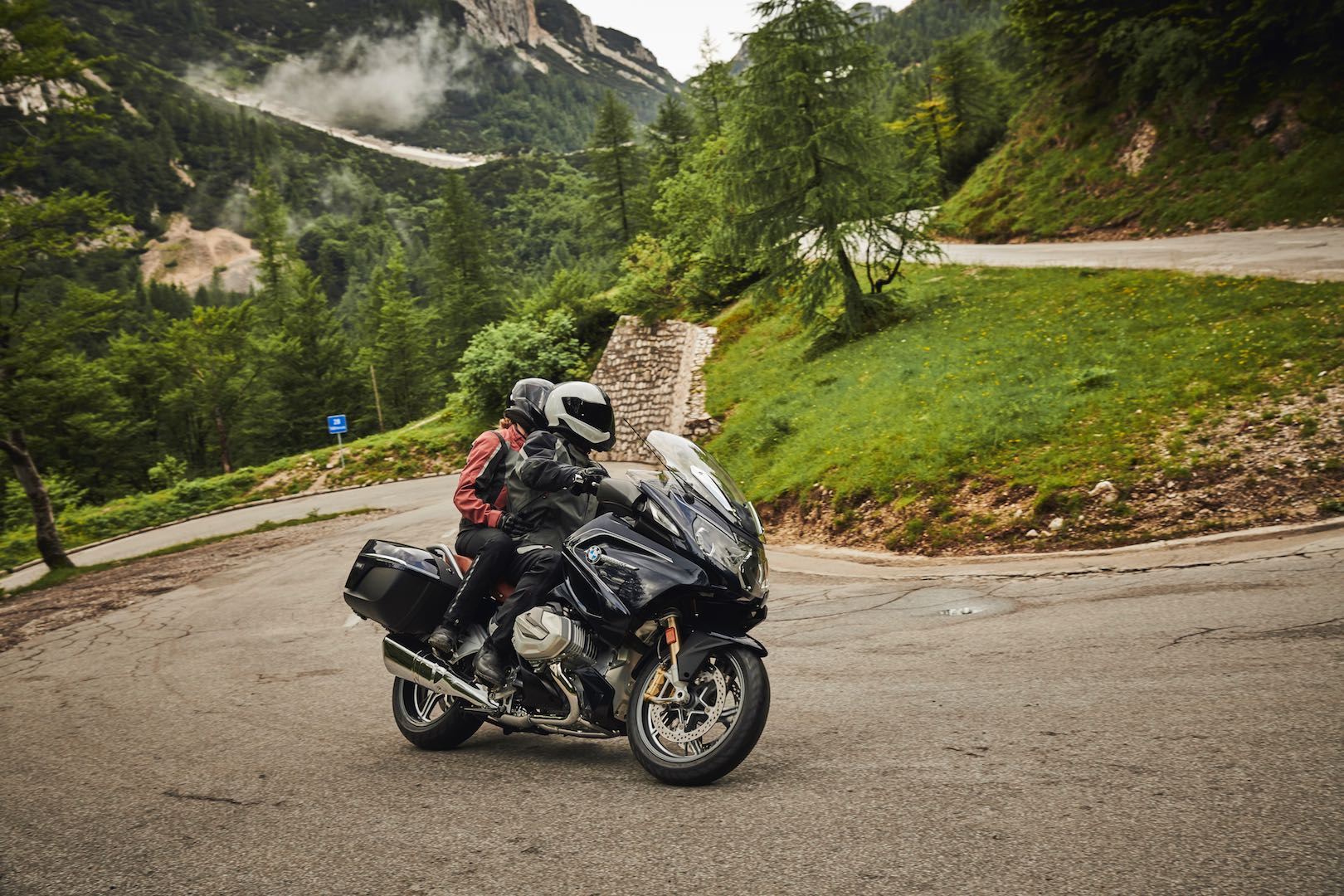 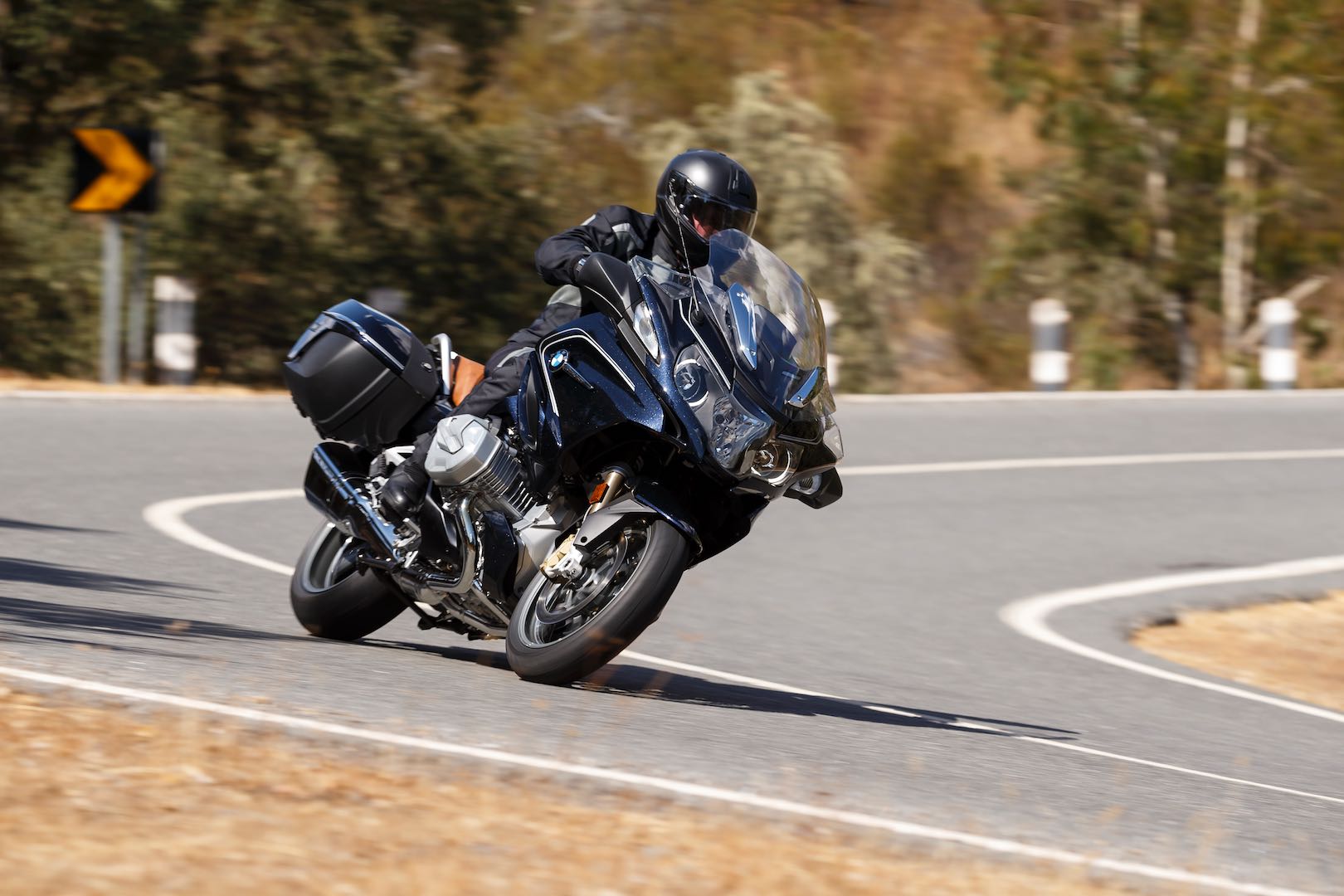 9. The R1250RT is fitted with a 5.7-inch TFT-color screen. The dash also includes an analog speedometer and RPM gauge.10. The R 1250 RT can be updated with an optional Intelligent Emergency Call button.11. The new R 1250 RT is available in four finishes (yet to reported). Stateside pricing has yet to be reported.Stay clicked to Ultimate Motorcycling for further details about the 2019 BMW R 1250 GS. For now, here’s a photo gallery.