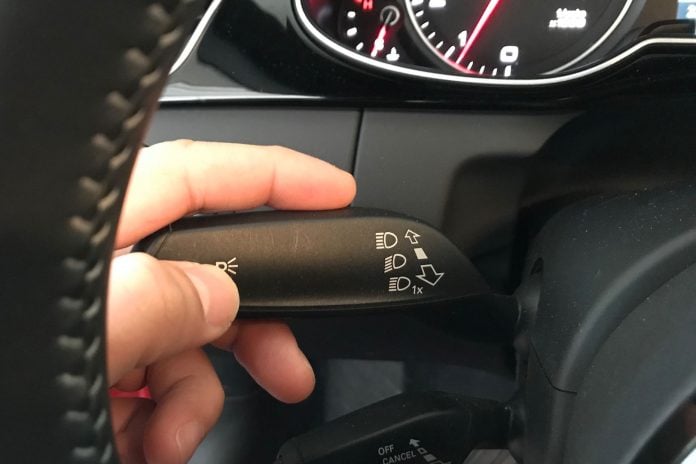 May is Motorcycle Awareness Month, and the Motorcycle Safety Foundation reminds motorists to use their turn signals.To illustrate the problem, the MSF provided some information from an older study conducted by Response Insurance. The study says 57 percent of drivers admit they don’t use their turn signals while switching lanes, which obviously has a major impact on motorcycle safety. 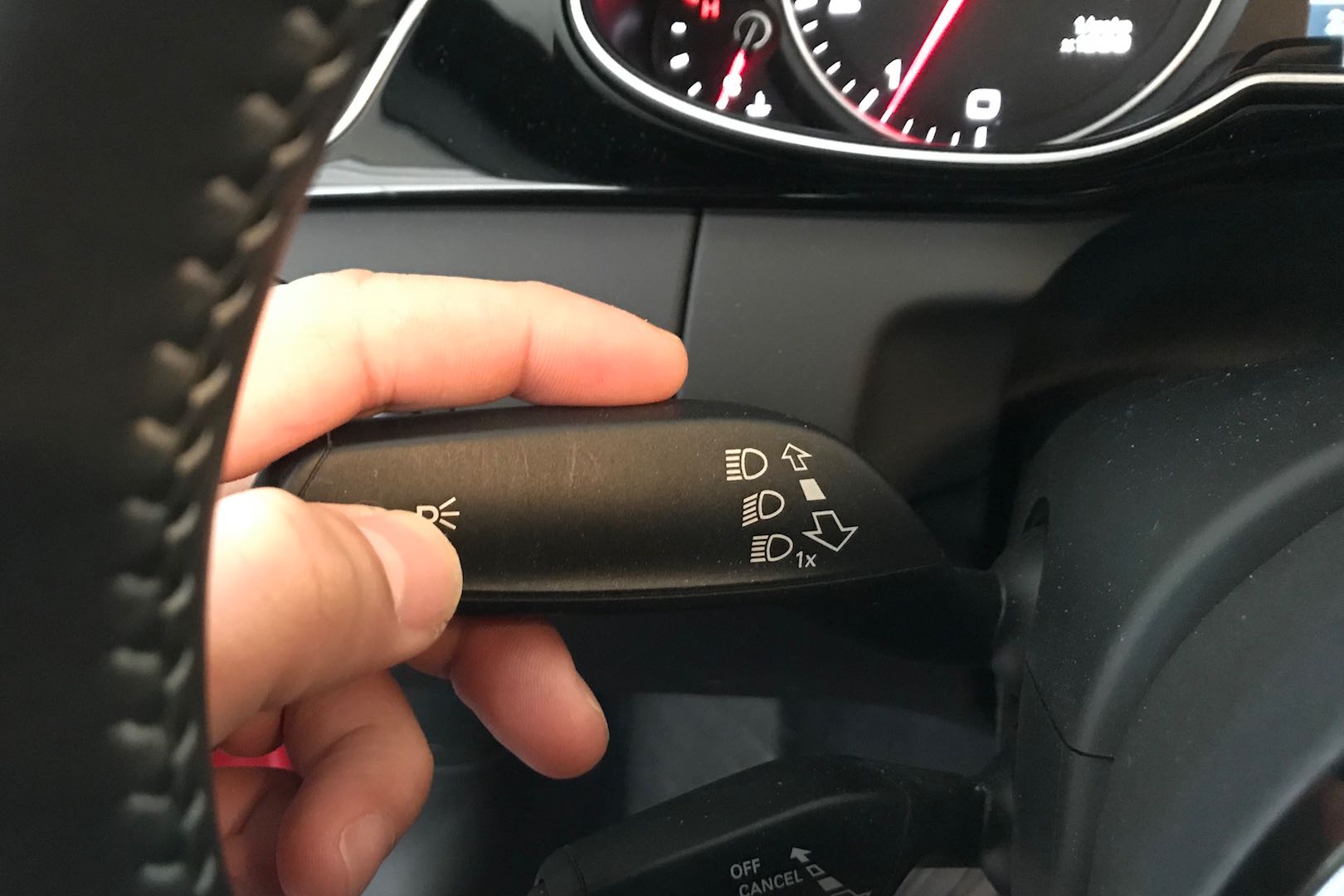 The reasons were as follows:(Note: total exceeds 100 % since respondents could select multiple reasons. Study conducted in 2006.)Following is from the Motorcycle Safety Foundation:Similarly, a 2012 observational study published by the Society of Automotive Engineers found that 48 percent of drivers did not use their turn signals while changing lanes and 25 percent of drivers did not use signals when making turns at intersections.SAE estimated this neglect causes roughly two million crashes each year. Along with this behavior, drivers also do not always look over their shoulders or glance at their mirrors before changing lanes. These combined inactions threaten all roadway users, especially motorcyclists, who are more vulnerable to unexpected intrusions into their path of travel than car or truck drivers, since they lack the four-wheelers’ thousands of pounds of protective structure.“Using turn signals is one of the most basic rules of the road, as it connotes respect and cooperation, and is the primary method of vehicle-to-vehicle communication. Drivers need to take driving seriously and pay attention to the traffic environment,” said Dr. Ray Ochs, vice president of training systems at the Motorcycle Safety Foundation.To that end, Dr. Ochs said MSF is calling on car and truck drivers to make a renewed effort to consistently use their turn signals during Motorcycle Awareness Month this May, in the hope that this will become an ingrained habit. Ochs added, “This could lead to more alert, more responsible, and safer motoring on American roads.”Serious motorists know that safe driving is built upon a host of small acts – using signals, looking over one’s shoulder before changing lanes, maintaining an appropriate following distance, keeping right except to pass, alternating the merge when two lanes become one, using a speed appropriate for conditions, and more.Sustaining these small tasks helps support the higher-level tasks of driving, such as controlling the placement of the vehicle on the road and within the traffic mix, identifying risks, making split-second decisions and being able to execute the proper action (braking, swerving, etc.) in emergency situations, passing safely and correctly, and more. As such, turn signal use can be thought of as a kind of barometer of safe, cooperative motoring.