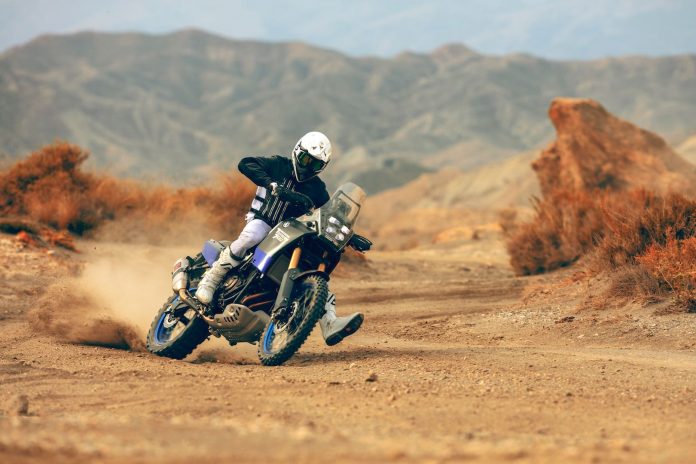 Yamaha excited the world of adventure motorcycling during EICMA Milan Motorcycle Show when the Japanese company unveiled a new mid-weight prototype – the Yamaha Ténéré 700 World Raid.The Ténéré 700 prototype further builds upon the “T7” concept unveiled during 2016 EICMA. The bike is currently on a worldwide tour with a team of official Yamaha riders that will take the bike across America, Australia, Africa and Europe. 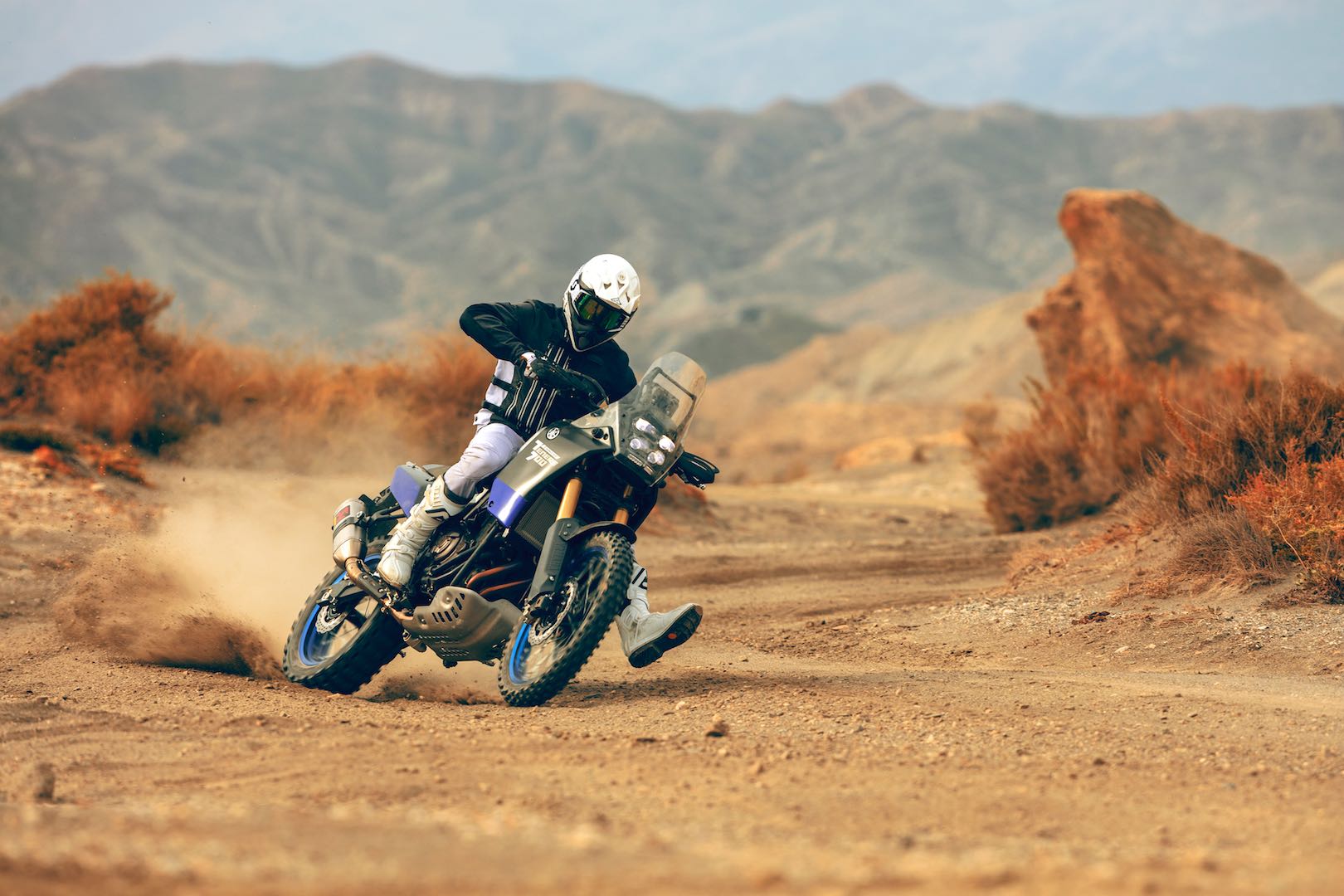 We can’t wait to see the final production bike, and better yet ride it. Details, such as specs, price and availability, are scarce. For now, here are the essential Fast Facts about the Yamaha Ténéré 700 World Raid Prototype.1. The Yamaha Ténéré 700 World Raid Prototype was designed with Yamaha’s Dakar team, and takes influence from the original Yamaha XT600Z Ténéré2. The Ténéré 700 is powered by a 689cc crossplane concept parallel two-cylinder (CP2) engine that’s used in the popular MT-07. The MT-07 was called the FZ-07 in America until Yamaha began using all European names for 2018 models).3. For horsepower and lighter weight, the Ténéré 700 prototype uses a rally-style Akrapovič exhaust. 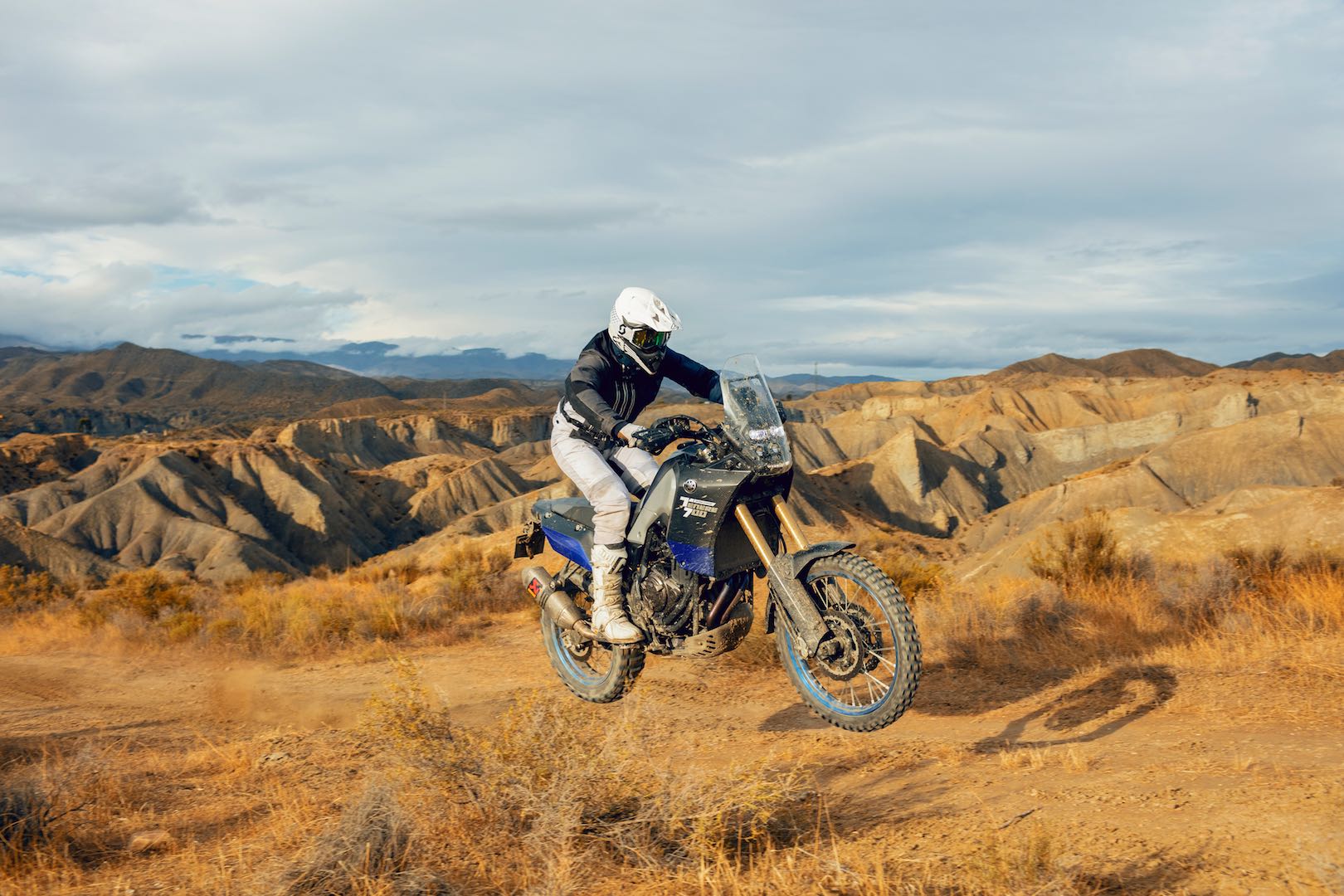 4. The Ténéré 700’s chassis was designed for strentch and key areas that take loads of abuse while off-road riding – the type of riding this bike is designed for.5. The Ténéré 700 World Raid, the younger brother of the touring-forward Super Ténéré 1200, arrives with an upside-down fork and monoshock “that are designed to perform well in all conditions.”6. The Ténéré 700 World Raid looks like the rugged T7, but features a lower seat height to appeal to a wider range of riders.7. Yamaha says the fuel tank has been developed to give a useful range between refills, while at the same offering excellent ergonomics and contributing towards the Ténéré 700’s low weight. 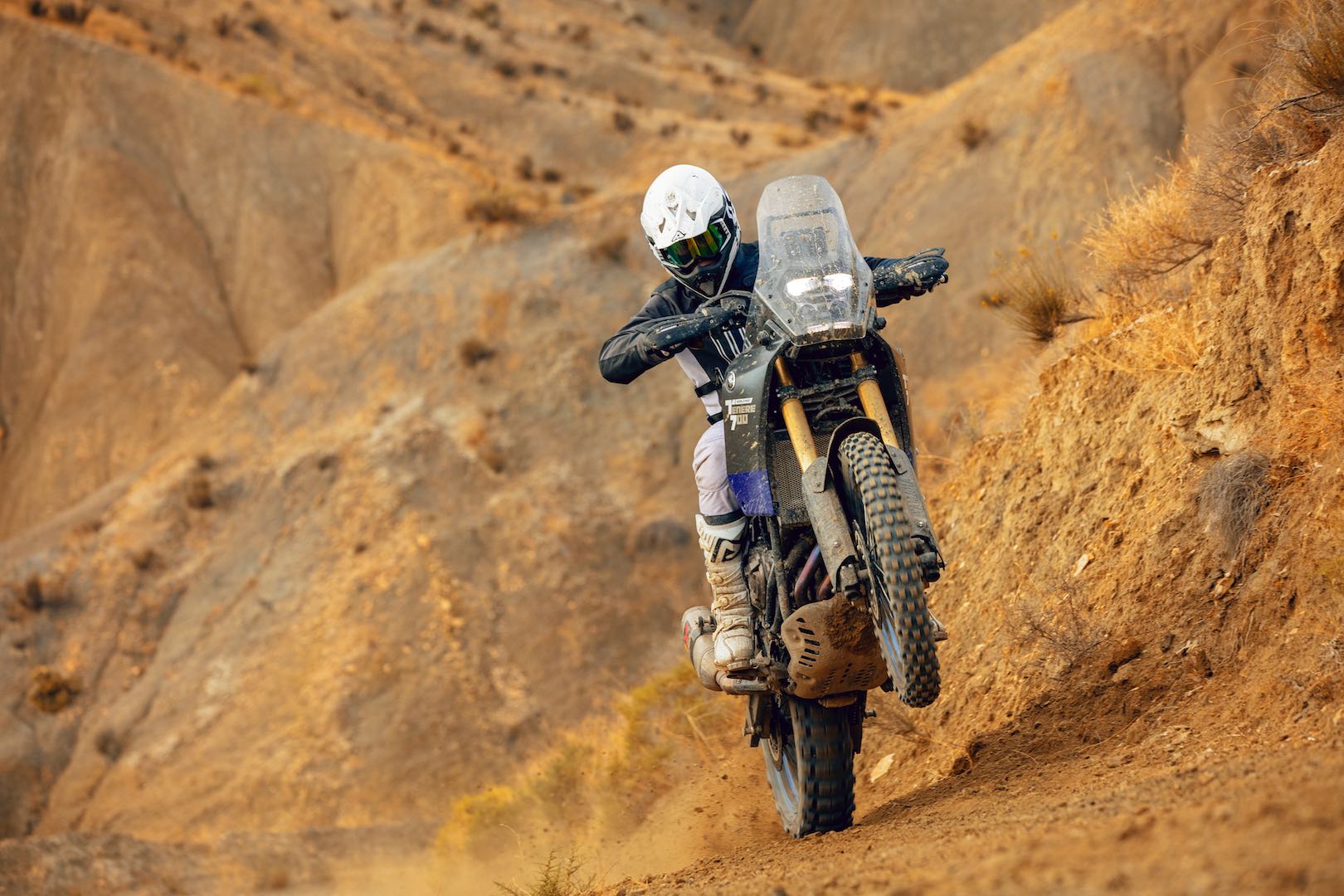 8. Carbon fiber is plentiful, and is included on the side panels, front fender, one-piece rear tail and the cowl.9. The Ténéré 700 World Raid features a 4-projector headlight assembly that resembles Dakar Rally motorcycles.10. The aesthetics are inspired by the T7, and feature Racing Blue and carbon fiber bodywork.