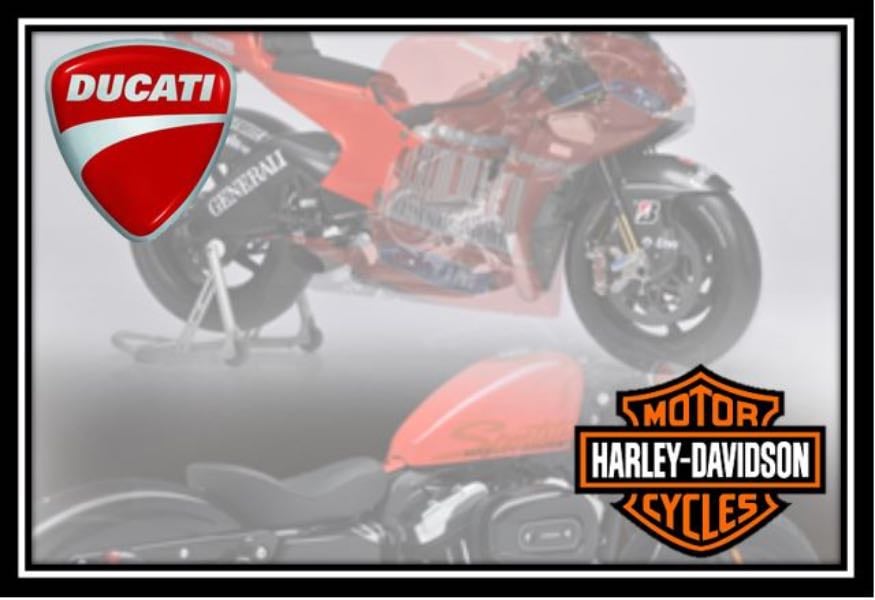 It was once conceivable that if you were happy with a new (or even used) motorcycle purchase, you’d be more prone to buying a newer model from that same manufacturer.But after seeing most of my riding friends not following this trend, I began questioning this thought process. This led to the inevitable question: “Is there such a thing as motorcycle brand loyalty anymore?”Actually, I didn’t have to look very far to find an answer–I was a perfect candidate. I’ve owned many motorcycles over the years, and I’ve upgraded from an older model to a newer model made by the same manufacturer only once (e. g., 1987 Kawasaki Ninja 750R to a 1992 Kawasaki ZX-7). 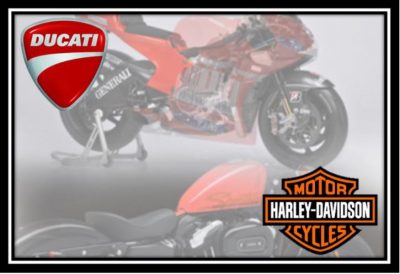 So, my answer to the proposed question would be a “no.” Be it the style, price, technology or any number of other factors, I chose to buy a competitor’s product from the current brand that I was riding at the time.Now if I said “yes” to that question then I’d probably be on my third- or fourth-generation Honda by now.But I’m not. And I wondered what it would take for a company to build a brand that not only attracts customers, but also retains those customers three, four or five years down the road?In this day and age, motorcycle manufacturers need to accomplish both of these tasks (and more) to grow their revenue and remain financially stable. That said, only a few in today’s marketplace have a well-known and respected brand, and have built a substantial relationship with their customers.For example, I’d put Ducati on my list of super recognizable brands. The Italian brand understands how best to not only market their product, but moreover the need for their customers to have a connection with the company…a family if you will.Jason Chinnock, CEO of Ducati North America, touched on this during the launch of Ducati’s XDiavel: “The passion for two wheels, twin-cylinder engines, and beautiful roads is shared by everyone…as motorcyclists we are part of a tribe, but we also embrace our individuality.”Similar to Ducati, Harley-Davidson would absolutely be on the super recognizable list. While they might not lead the landscape with cutting edge technology, there’s no denying the fact that Harley-Davidson has built a brand and it’s recognized worldwide. As Willie G. Davidson said, “When you look up the word ‘motorcycle’ in the dictionary, there’s a picture of a Harley next to it.”You could draw comparisons to other companies (BMW Motorrad is one that comes to mind) but the aforementioned epitomize and embrace customer obsession. To test this view point, I conducted an informal poll and asked: “Would you buy another [insert current motorcycle manufacturer here] and why/why not?”The results? Ducati and Harley-Davidson riders are more likely to purchase another “Duc” or “Hog” than say a rider who’s only interest is in top horsepower numbers. I will point out that almost all of the major players were represented (sans the MV Augustas and Benellis of the world).Surprisingly the Japanese manufacturers didn’t fare as well as I would’ve thought and the somewhat smaller manufacturers (e.g. Triumph, Aprilia, KTM, etc.) held their own despite their smaller marketing budgets.I’ll concede that these results may be skewed because of the small number of applicants and obviously doesn’t depict the buying habits of the motorcycle community as a whole. What it does represent though is some insight into how important brand recognition is to a company.Which brings us back to the original question of: “Is there such a thing as motorcycle brand loyalty anymore?” I suppose it depends on how you define loyalty. If you define it by the “number of units sold to existing customers” and your numbers are off the charts then yes, there is (and you have) brand loyalty. If however you define it by “whichever brand has the cheapest product that a customer would purchase” then no, there is no brand loyalty.Ultimately, we as consumers/riders benefit as it’s in the company’s best interest to retain their customers especially in today’s cut-throat environment when operating costs are high and profit margins are slim.Whether or not you drink a manufacturer’s Kool-Aid and spend your hard-earned money on another motorcycle from the same manufacturer you’re currently riding, is totally up to you.In the meantime, it’ll be interesting to see what companies adapt their brand and marketing campaigns to an ever-changing atmosphere, in order to produce another model year of motorcycles and grow in the process.