When I’m not riding motorcycles, I’m writing about them. If I’m doing neither of those, I’m either reading about them or watching movies dedicated to them.The problem with the latter, though, is there aren’t that many movies that focus entirely on motorcycles. The ones that are out, though, are well done.With a passion for road racing, my all-time favorite moto movie is “Road,” which discusses the Dunlop family in international road racing, followed closely by “Faster,” “Fastest,” and being a huge TT fan, “TT: Closer to the Edge.”Ahead of the 2017 Isle of Man TT, Beaumanx Productions, which is based out of the Isle of Man, will release another TT-based film: “3 Wheeling.” As the title reveals, this movie is all about sidecar racing at the Isle of Man TT.“3 Wheeling” is a reality-based movie that goes behind the scenes of sidecar racers and crews as they prep and race at the 2016 Isle of Man TT.[View the 3 Wheeling Trailer]Speaking of the movie, the IOMTT says “The film focuses on the leading driver 17-time TT race winner Dave Molyneux, as well as former Sidecar World Champion Tim Reeves and their fearless passengers Dan Sayle and Patrick Farrance, as they prepare to tackle the TT Mountain Course.“The movie also gives a compelling insight into the role of team managers Austrian 3-time TT race winner and former Sidecar World Champion Klaus ‘Klaffi’ Klaffenböck, who now manages Reeves’ outfit and Andy Faragher, who runs Molyneux’s sidecar campaign.”From thrills to disappointments, the film will take viewers throughout the life of sidecar racing throughout 2016 practice and the two Sure Sidecar TT races. 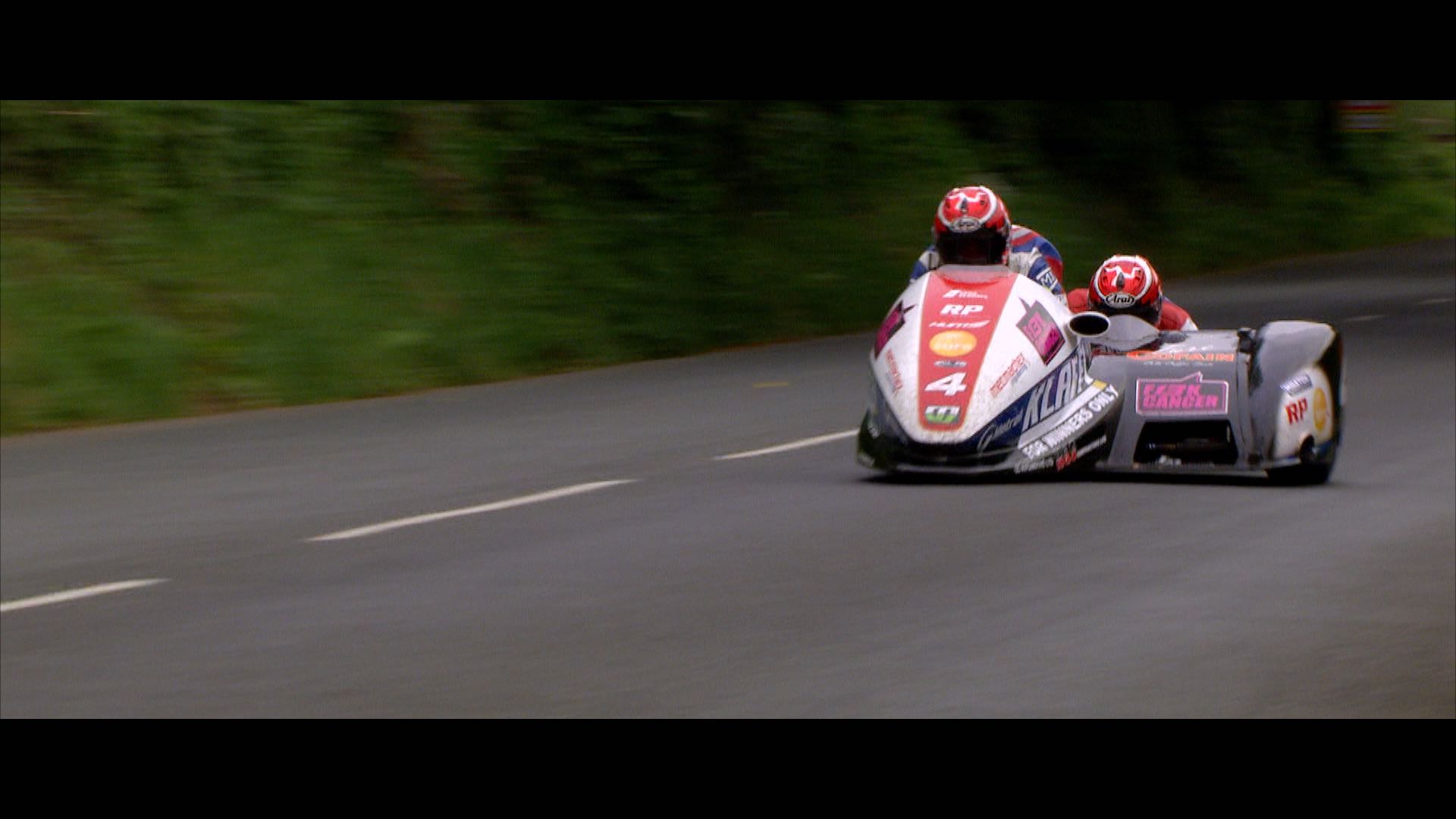 “3 Wheeling” Producer Chris Beauman says: “This has been a labour of love for everyone associated with the production and the driving force behind the movie is to showcase the spectacular sport of sidecar racing to a wider audience and to show the great film talent we have here on the Isle of Man. We will initially be screening 3 Wheeling on the Isle of Man before and during TT, but we are keen to talk to film distributors and broadcasters who may be interested in showing the movie internationally.”Director Nathan Russell-Raby says: “This production has been a mammoth undertaking for our very talented Manx-based crew, who over the course of the last 10 months have worked incredibly hard to wow fans of sidecars and cinema alike. There’s always a story at the TT but 2016 exceeded our expectations, hitting our ensemble of entertaining characters with the most cinematic narrative we ever could have hoped for. I am extremely excited to finally hand this film over to its audience!”The movie will debut at the Isle of Man’s Broadway Cinema in Villa Marina Sunday, May 7. Expect it to be released on DVD or streaming services shortly after.