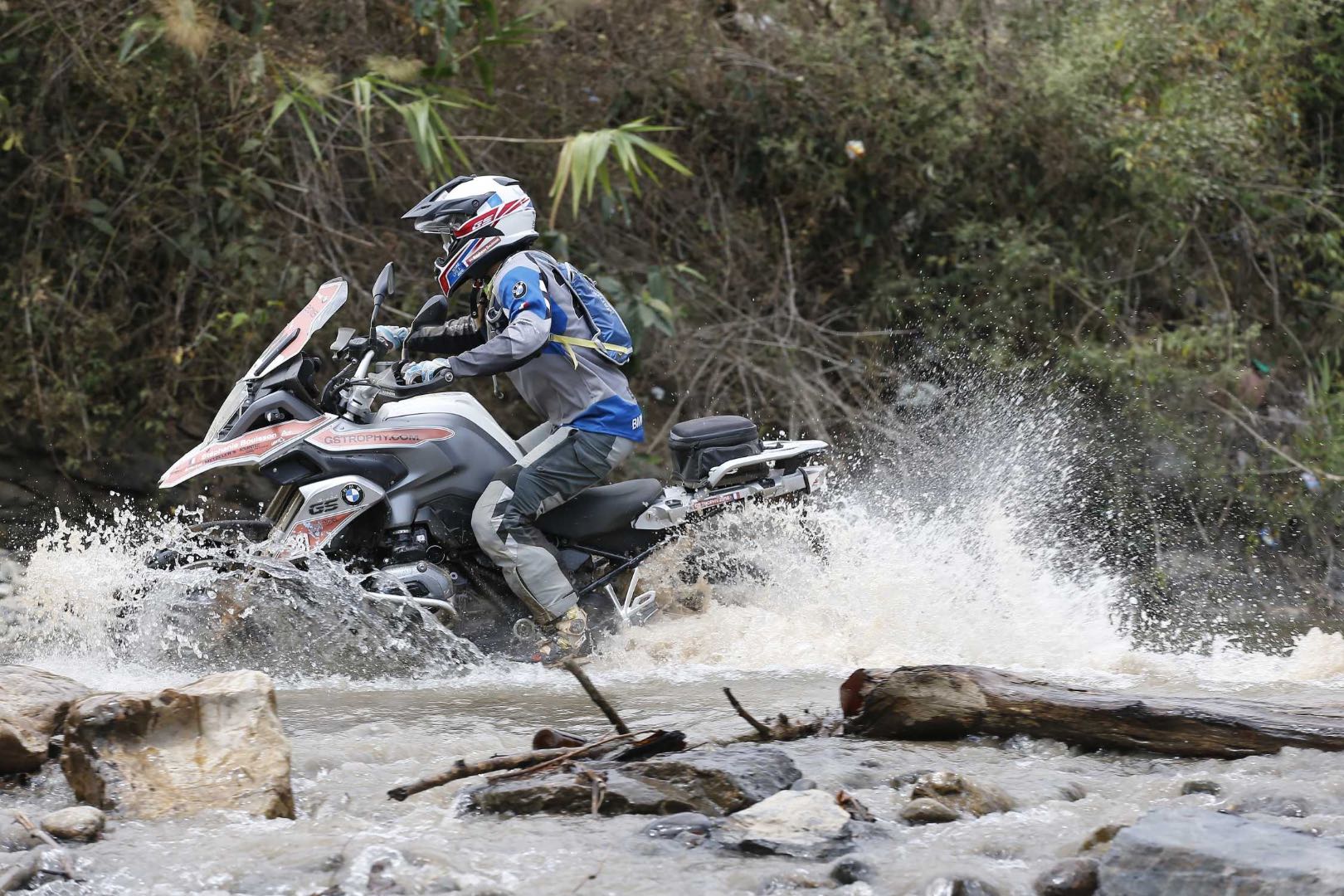 What country will host the 2018 BMW GS Trophy? Mongolia!

For enduro riders that want to push themselves to the ultimate limit, the BMW Motorrad International GS Trophy is the equivalent to the Olympics. Luckily, though, the BMW GS Trophy occurs ever two years rather than every four.This week, the Bavarian motorcycle manufacturer announced that the 2018 BMW GS Trophy is set to take place in “early summer” of 2018 in Mongolia, the edition called “Central Asia.”Speaking of the 2018 GS Trophy edition, BMW says: “After North and South Africa, South then North America and Southeast Asia, the sixth BMW Motorrad International GS Trophy is set to take place in Mongolia. For some time a dream destination for adventure motorcycle riders, the country offers spectacular scenery and fantastic riding challenges set in a vast land that’s known for climatic extremes, populated (sparsely) by an often nomadic people born to living in an unforgiving environment.”Men and women ADV riders will have opportunities to qualify for the 2018 BMW GS Trophy; Germany and the UK’s regional qualifying sessions are already set, but the USA’s, and the other 12 countries besides Germany and the UK, have yet to be announced.The BMW GS Trophy is open to all non-professional BMW riders, and regional qualifying mimics what challenges lay ahead at the GS Trophy. Qualifiers will compete in two or multi-day enduro events, and vie for points. The top scorers will eventually make the three-rider team.The winners will be taken care of by BMW Motorrad, and flown to Mongolia where each member will be presented with a brand new personalized BMW GS motorcycle (R 1200 GS or F 800 GS) to ride for the duration of the event.The GS Trophy Female Team also returns for 2018 after a successful 2016 debut, but with a new selection process. BMW says women can qualify for their national team at the regional qualifiers, competing like-for-like with the men. Furthermore, the best two women in each regional qualifier (who have not reached the top three overall anyway) will move forward to an International GS Trophy Female Qualifier where, as before, the best of the best will be selected for the International GS Trophy Female Team.When the 2016 BMW GS Trophy completed in Thailand, South Africa won ahead of Germany and the UK. The USA team finished eight.2018 BMW GS Trophy Confirmed Teams:For more information and details, visit 2018 BMW GS Trophy.