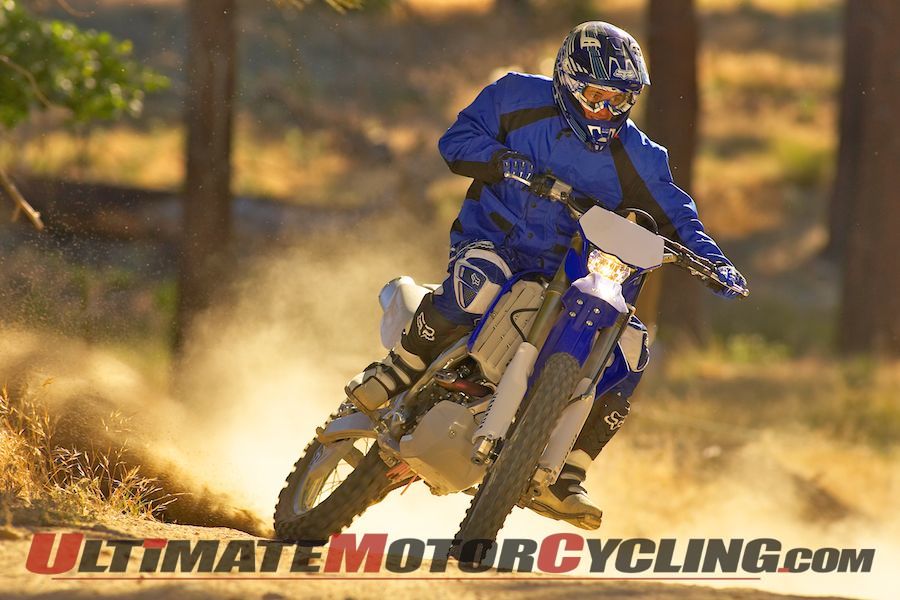 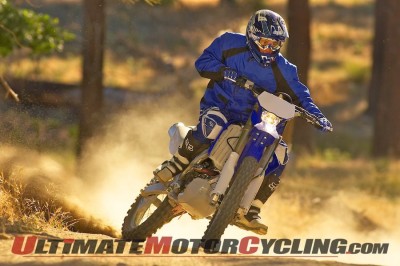 Rattlesnake Bay OHV TrailsMississippi off-highway-vehicle riders will have 9.5 miles of additional trails available when the U.S. Forest Service reopens Phase One of the Rattlesnake Bay OHV Trails in DeSoto National Forest on Sept. 20.A second section of trail, encompassing nearly 28 miles, is in the planning stages and may open in the spring or summer of 2015.The September reopening was made possible by the February approval of a recreation fee structure by the U.S. Forest Service Southern Region Recreation Resource Advisory Committee and cooperation between the USFS and the OHV group Friends of Rattlesnake Bay.The reopened trails consist of a 7.6-mile loop and a 1.9-mile loop.Volunteers from the Friends of Rattlesnake Bay helped USFS crews complete the needed repairs to the trails in late August.“The efforts of these volunteers, some of whom have struggled with this issue for more than a decade, have finally paid off,” said Steve Salisbury, AMA government affairs manager for off-highway issues.The Rattlesnake Bay trail system is in the special use permit area for the Camp Shelby Military Training Site near Hattiesburg, Miss. The trails have been closed “temporarily” for more than 11 years.Mississippi Tourism, a division of the Mississippi Development Authority, supported the reopening of the trails.“My goal in this was to help ensure that my children and their children will have a place to ride,” said AMA member Dale Tallman Jr., volunteer coordinator for the Friends of Rattlesnake Bay. “Off-roading is a safe and enjoyable activity that includes the whole family. We are all happy these trails will once again be available for use by responsible riders.”De Soto District Ranger Ben Battle said he looks forward to the continuing cooperation of the Friends of Rattlesnake Bay after the trails reopen.“We couldn’t have done this without the help of Friends of Rattlesnake Bay volunteers, who helped refurbish portions of the trail,” Battle said. “Volunteer efforts like these, are critically important in helping us to maintain and monitor the trail for future use and sustainability.”The AMA became involved in the effort at Tallman’s request.Salisbury assisted Tallman, Fred Pittman, Robert Rockco and other riders in forming the Friends of Rattlesnake Bay to facilitate Forest Service negotiations with a unified voice.“It’s been a long and interesting struggle,” said Pittman, president of the Mississippi Hi-Point Enduro Riders. “I am anxious to get the trail reopened for public use. And I am encouraged by the possibility that competitive events could return to Rattlesnake Bay in the future. The Rattlesnake Bay trail system originally was created specifically as a location for our club’s AMA- and Southern Enduro Riders Association-sanctioned competition events, as well as a place for year-round recreational riding.”Jack Terrell — an AMA life member, chairman of the USFS Southern Region Recreation Resource Advisory Committee and senior project manager for the National Off-Highway Vehicle Conservation Council — congratulated the riders.“The Forest Service advisory committee appreciates what the AMA did to get support from users, because we need to consider those affected by our decisions,” Terrell said. “I am happy that the Friends of Rattlesnake Bay were able to bring their concerns to the committee and achieve the desired result.”Rattlesnake Bay riders can expect a curving trail that follows the contours of the region, avoiding steep slopes, wet drainages and other sensitive areas.Trail rules included a 1-inch maximum tire tread depth and an OHV sound limit of 96 dBA.The approved fee structure provides for the continued maintenance and operation of the trails.The fee includes a $10-a-day fee for trail use and a $60-a-year annual operator fee, which will be valid for all OHV trails on National Forests in Mississippi. The annual pass will be available later this year.Trails covered by the fees include Rattlesnake Bay, the Little Tiger ATV Trail System, the Chickasawhay ATV Trail System and the Bethel Motorized Trail System (which includes a motorcycle loop and ATV trail).