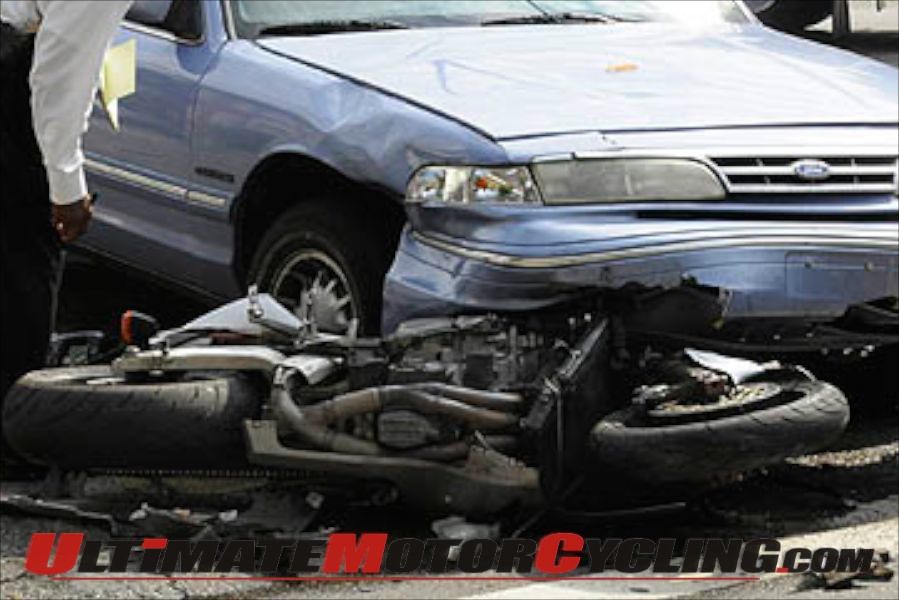 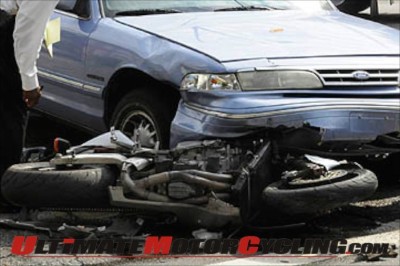 2013 Motorcyclist Fatality Rate ReportThe Governors Highway Safety Association (GHSA) released a study of its preliminary data regarding motorcycle fatalities for 2013.According to data gathered through September of 2013, motorcycle fatalities are projected to decrease in 2013. So far, the study shows that motorcycle fatalities have dropped 7 percent compared to the same nine months of 2012. This is the only the second time since 1997 that the motorcycle casualty rate has decreased, and the GHSA attributes dry-weather conditions.Regardless of a decrease in rider deaths, though, the GHSA reports that motorcycle safety has not improved in 15 years. Most of the attribution goes towards lack of helmet use.Following is the official report from the GHSA; the bullet-points are especially interesting:For only the second year since 1997, U.S. motorcyclist fatalities are projected to decrease in 2013, according to a new analysis of preliminary state data released today by the Governors Highway Safety Association (GHSA). The latest Spotlight on Highway Safety report also notes that despite the probable 7 percent decrease in rider deaths, motorcyclist safety has not improved in fifteen years.All 50 states and the District of Columbia provided preliminary motorcyclist fatality counts for the first nine months of 2013 and insights into why their numbers increased or decreased. Compared with the first nine months of 2012, motorcyclist fatalities decreased in 35 states and the District of Columbia, increased in 13 states, and remained the same in two. The report was authored by Dr. James Hedlund of Highway Safety North, a former senior official with the National Highway Traffic Safety Administration (NHTSA).Dr. Hedlund has done similar analyses for GHSA every year since 2009, with remarkable accuracy. Based on this experience, he projects the final motorcyclist fatality total for 2013 will be 4,610 – approximately 7 percent less than the 4,957 recorded in 2012 and nearly identical to the 4,612 motorcyclist deaths in 2011. This means motorcyclist deaths would have declined more than the total traffic fatality decrease of 3.7 percent for the first nine months of 2013 estimated by NHTSA.While this is good news, the report points out that in 2011 motorcycles produced six times more occupant fatalities per registered vehicles than passenger vehicles. Using this same measure, passenger vehicle occupants were twice as safe in 2011 as compared to 1997, but motorcyclist safety has not improved in that period.Weather, according to the report, was the predominate factor to explain the drop in motorcyclist fatalities from 2012 to 2013. The first six months of 2012 were unusually warm and dry across the nation, prompting an uptick in ridership. The weather in the first nine months of 2013, however, was cooler and wetter, similar to 2011, when fatalities dropped in many states. GHSA Members nationwide echoed this finding.“It’s heartening that motorcyclist fatalities didn’t increase over the past couple of years, but they’re not decreasing either,” said Kendell Poole, GHSA Chairman and Director of the Tennessee Office of Highway Safety. “Long-term gains in motorcyclist safety won’t occur because riders are deterred by bad weather, but from consistent use of proven countermeasures.”Poole pointed to the importance of all states adopting universal helmet laws. “By far, helmets are the single most effective way to prevent serious injury and death in the event of a motorcycle crash. But states are going backward when it comes to enacting this proven, lifesaving countermeasure.”Currently, only 19 states and DC have universal helmet laws. Another 28 require helmet use by riders younger than age 18 or 21, and three have no requirement. According to NHTSA, in 2012, there were 10 times as many unhelmeted motorcyclist fatalities in states without universal helmet laws, compared to states with universal helmet laws. Nationwide, helmet use dropped to 60 percent in 2012, down from 66 percent in 2011.In addition to increasing helmet use, the report also recommends that states:States partially fund their motorcycle safety efforts with federal money from NHTSA. Currently, Congress restricts state programs by permitting them to only address motorcyclist training and programs that encourage drivers to share the rode with motorcyclists. With work underway on the next transportation reauthorization bill, GHSA is calling on Congress to permit states to fund effective approaches to addressing motorcyclist safety, such as programs that increase helmet use and reduce drunk driving.All data in the report are preliminary. The report presents data through September 2013. State-by-state data and image files are available from GHSA.