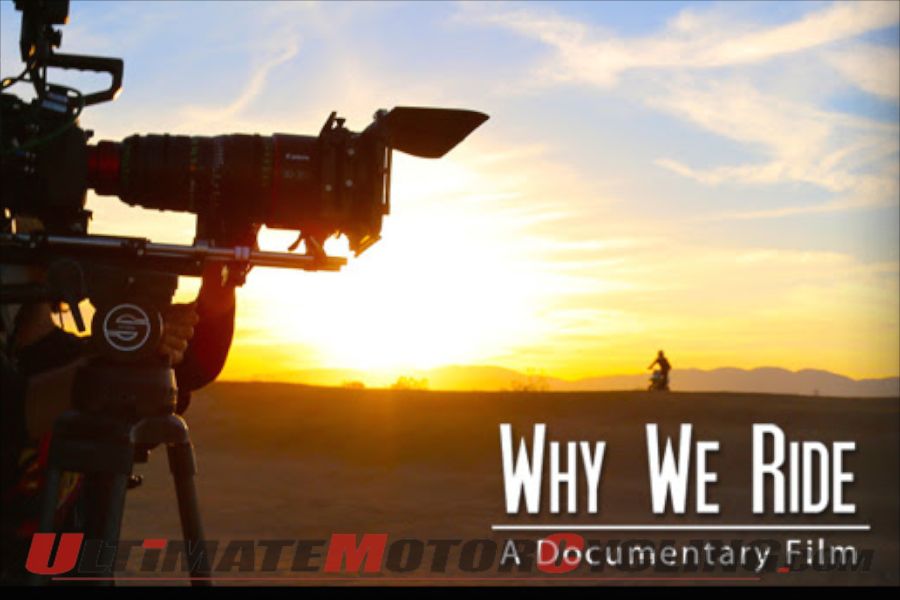 Why We Ride Partners with AcornThe #1 Motorcycle Movie in America, Why We Ride, has chosen Acorn Woods Communications as its agency of record after a selection process that included many of the national top ad agencies.Since its release, Why We Ride has inspired people across the country to share in the intense passion and enduring spirit of motorcycling. The film explores the history of motorcycling and the unique bond shared by riders of all disciplines, as told through the experiences of families and interviews with some of the industry’s most influential figures.“This is more than a movie,” says Why We Ride producer/director Bryan H. Carroll. “When we began talking to motorcyclists, hearing their stories and the reasons they love to ride, it became very evident that this film was not simply a historical documentary. We tried to convey the emotion and passion that all motorcyclists share, no matter what kind of bike they ride or what kind of riding they do. We all ride for different reasons, and for the same reasons.”Producer James Walker states, “Why We Ride’s core message of educating, inspiring and celebrating all things motorcycling is resonating with millions of people. As we move into the next phase of our branding plan, we needed an agency that has the expertise of knowing our key markets, a proven track record of helping start-ups and the flexibility to move quickly as we bring our follow-up projects on-line.”“We watched Why We Ride and immediately fell in love with this beautiful ode to motorcycling. It’s visually stunning and has a message that goes far beyond man, woman and machine,” says Ron Benfield, President of Acorn Woods Communications. “The movie has already received numerous accolades including Best Documentary at the 2013 Motorcycle Film Festival, a 2014 Family Choice Award and the 2014 AMA Hazel Kolb Bright Image Award. It’s an honor to work with a team that is on the leading edge of knowing what audiences want in motorsports film entertainment.”