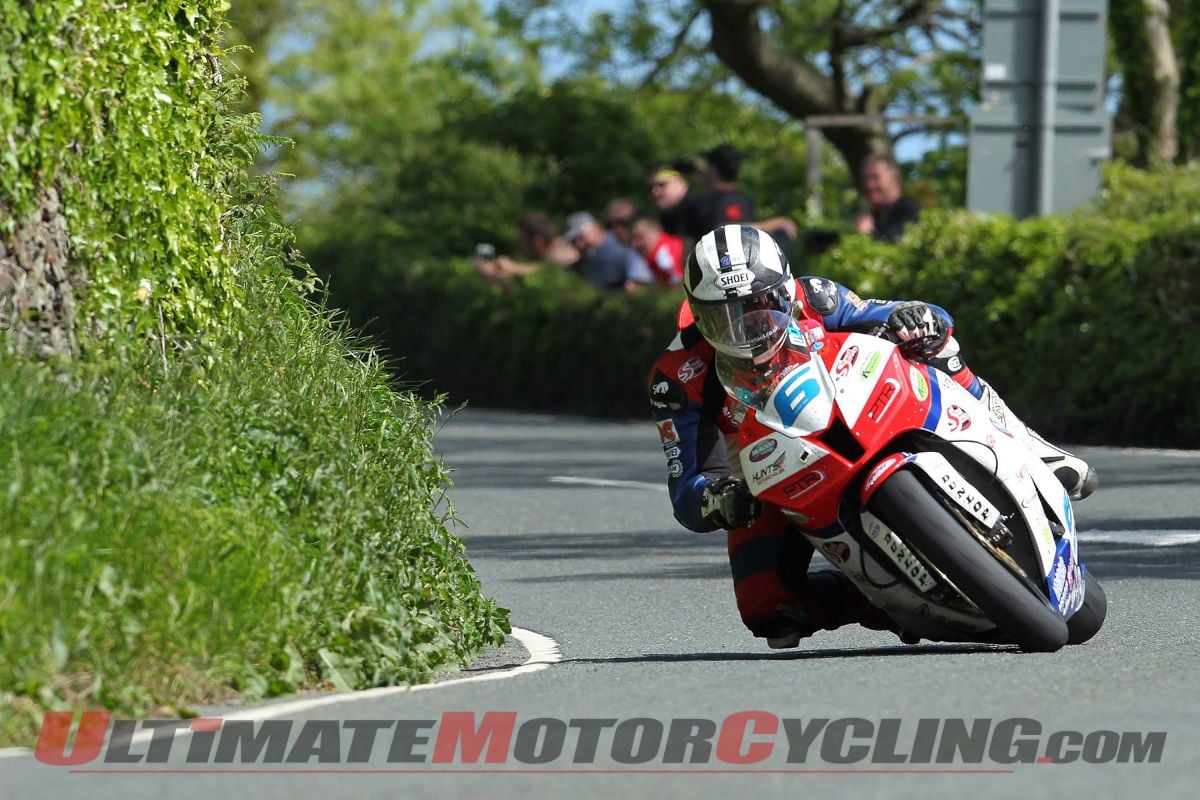 2013 Isle of Man TT Photos/Wallpaper/Pics/ImagesThe ever-growing Isle of Man TT wrapped up last week, the 2013 races bringing much fame to one 24-year-old Northern Irishman – Michael Dunlop.Dunlop dominated the 2013 Isle of Man TT, winning four of five solo races, including the opening Dainese Superbike TT, the Supersport 1 TT, the Royal London 360 Superstock TT and the Supersport 2 TT.And after years on a Yamaha, Dunlop completed the feat on Honda motorcycles. When Dunlop took the Dainese Superbike TT win it was his first on Honda machinery – the same exact feat his uncle, the late Joey Dunlop, completed 30 years prior.During the Dainese Superbike TT, it was also a 1-2-3 for Honda, with Wilson Craig Honda’s Cameron Donald in second, and Dunlop’s Honda TT Legends’ teammate John McGuinness in second. En route, McGuinness also set a new Superbike outright lap record – a 131.67 mph.Dunlop followed his first-ever Superbike TT win with winning the Supersport race aboard the MD Racing Honda CBR600RR, and followed that up with another one the same day – the Royal London 360 Superstock TT. During the latter, Dunlop set a new lap record of 131.220 aboard the Honda CBR1000RR Fireblade.Dunlop then continued his reign by winning the second Supersport race, again setting a new lap record of 128.667 mph.But Dunlop couldn’t catch McGuinness during the final solo race, the six-lap Senior TT. McGuinness won the TT ahead fo Dunlop and Padgetts Honda’s Bruce Anstey.This was McGuinness’ 20th TT win, and he is now only six away from equalling Joey Dunlop’s record of 26. It was also McGuinness 41st podium at the Isle of Man TT, which ties him with Dunlop for podium finishes.In the sidecar action, it was also Honda. Quadruple World Champion Tim Reeves took his first TT victory alongside passenger Dan Sayle, aboard their Honda-based machine in the first Sure Sidecar race.In the second Sidecar race, former World Champions Ben and Tom Birchall leading from start to finish aboard their Honda-powered machinery to take their first TT victory.Attached above is a photo gallery of the action from the 2013 Isle of Man TT. Each photo also makes for great wallpaper. To use as wallpaper, simply click the desired thumbnail to expand the image, then right click and Set As Desktop Background.For additional 2013 Isle of Man TT coverage, click here.