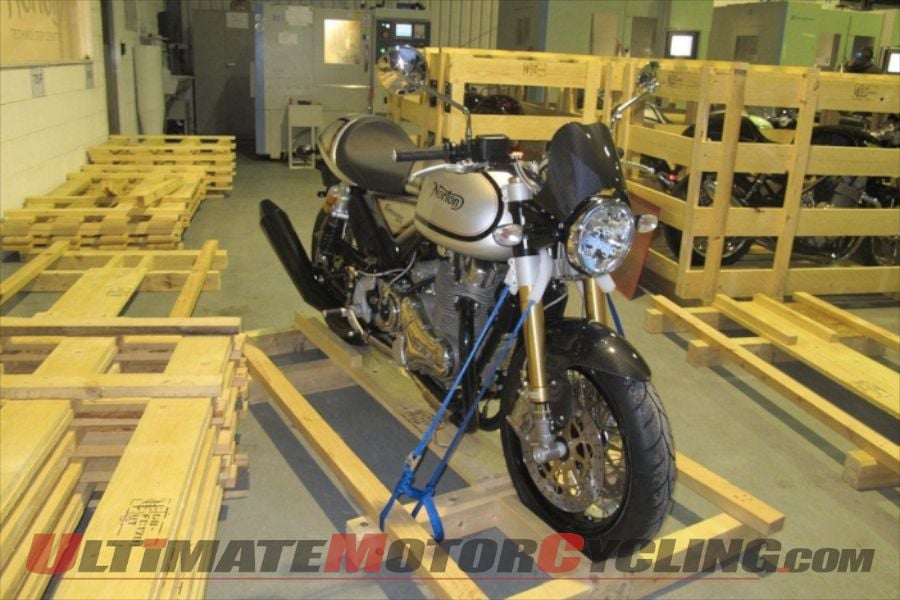 Norton Motorcycles NewsFollowing more than a 30-year absence, Norton Motorcycles will once again be available in Spain.This follows a partnership with Norton and the Spanish distributor Cover S.A., who has a long-standing history with the UK-based motorcycle brand. Cover S.A. will distribute the Norton 961 Commando range in Spain.Following homologation approvals (bikes certified by the perspective country’s standards such as EPA in the US), Canada and the United States are expected to be the next export territories for Norton. Norton says paperwork has now been completed and factory production is expected to start for these territories in a matter of days/weeks..Norton has also completed Japanese homolgation, allowing the Commandos to be sold in Japan. Norton is now finalizing paperwork with a Japanese distributor to begin exporting motorcycles to that country. Following Japan, Norton will focus on completing the homol0gation process in New Zealand and Australia.Norton says: “The roll out of new territories clearly means growing motorcycle production. The territory roll out has been planned for some time now and after recently consolidating the supply chain, Norton is once again growing volumes to supply these new markets. After successfully completing new funding for growth via shareholder investment last year, Norton is well placed to deliver growing volume and further territory openings.”Norton has also announced that it has acquired that shares that Norton didn’t own from Spondon Engineering LTD, which was half-owned by legendary British frame builder Stuart Tiller. Now Norton has 100-percent control and ownership of the engineering side of things within Norton.Norton says: “We wish retiring founder and partner Stuart Tiller a great retirement and hope he can find some decent fishing to get his rod bent into while he enjoys some relaxed time… The purchase of Spondon gives Norton increased manufacturing ability with it’s skilled workforce and extra capacity. This investment goes further along the route to increase British made components in house and so keep control of supply chain.”