Home Motorcycle Types Adventure / Dual-Sport Indian Dunes: SoCal Motocross
Facebook
Twitter
Linkedin
Pinterest
Email
Print
WhatsApp
ReddIt
Motocross History
If you grew up riding motorcycles in Southern California in the 1970s and ’80s, you probably remember Indian Dunes. “The Dunes,” as it was known to regulars, was a motorcycle off-road playground located in Valencia, past Magic Mountain, out on Highway 126-in what at the time seemed like the boonies.I practically grew up at The Dunes, first riding there when I was 13, on my Honda Mini Trail 70. I’d stripped the lights off and spent the entire day on the mini-cycle track. I was in heaven.Indian Dunes had two specific motocross tracks; the famous Shadow Glen (which earned its name from the numerous oak trees that shaded the course) and the International Track (who knows where it came by that name?). Indian Dunes had something for everyone.There was a mini-cycle track, an oval (for flat track and speedway) and several side bar tracks, one of which was referred to as the Sand Track. There were also 450 acres of trails and a major sand wash—the Santa Clara River—that was excellent practice for deep sand riding.On any given Sunday, races were run on one or more of the tracks. Quite often a famous racer would show up and sweep multiple classes. More than once I saw riders like Kenny Zhart, Tim Hart, Pete Lamppu and Billy Clements walk away from the field with ease, awing those of us who dreamt of moto stardom.Perhaps The Dunes’ most famous regular was Steve McQueen. The majority of scenes of McQueen riding in On Any Sunday were filmed on the International track.I changed motorcycles over the ensuing years but the riding venue stayed the same. I matured through a Yamaha 100, DKW 125, Honda Elsinore 250, Penton 125, CZ 250, Suzuki RM250, three different Maico 250s, a Bultaco 250, a Yamaha 250, and finally an RM400. Over a period of some 15 years I must have racked up a hundred thousand laps.In addition to hosting races every Sunday, they also ran Friday night races during the summer months. This allowed most of us racers to claim it as a “date night” to our girlfriends.  In 1976, when I was 17, I had it made (in terms of a teen’s immediate aspirations).I was working at Bill Robertson Honda, had a pristine 1970 El Camino, a new Suzuki RM250, and was dating the top AME Women’s Amateur Motocross racer, Roxanne Dougherty. For a teenager in love with motocross, I couldn’t have asked for more.I had the good fortune to be at The Dunes one weekday when Team Suzuki was testing. I can say I had the opportunity to be passed by Kent Howerton, Darrell Schultz, and the legendary Roger DeCoster.The high point of the day was crashing into Danny LaPorte when we each refused to give up the line heading into a corner and came together at speed. He and I each apologized to the other, then struck up a conversation trackside after picking our bikes up out of the sand.The Dunes also served as a back lot for Hollywood. Its close proximity to the studios made it ideal for a place to crash cars, light things on fire, and dive bomb WWII fighter planes on mock villages.All those shots in the TV series Dukes of Hazard, of “The General” being launched into the air, were filmed here, as was the World War II series, “Baa Baa Black Sheep,” along with dozens and dozens of films.Nothing will ever replace the excitement of heading west off Interstate 5 down Highway 126, when the big billboard for Indian Dunes came into view. When you pulled into the pits you were immediately surrounded by screaming two-stroke engines and the intoxicating smell of pre-mix wafting in the air.Well, eventually the music came to an end. Roxanne left me for a fast 125cc pro and I departed for Santa Cruz. Today, there isn’t a single remnant tire, strip of ribbon, or track marker left over from the old days.The once grand facility, which blossomed so many legendary racing careers, has been combed of all its racing history and is now just rows of agriculture. Even the well-traveled trails in the mountains have been greened over.But anyone who spent time at “The Dunes” can still conjure that sweet sound of 2-strokes that speaks to our youth. I’d be interested to hear any reader’s thoughts and/or memories about Indian Dunes. 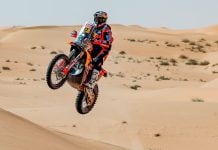 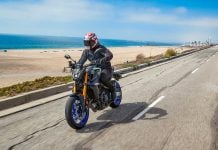 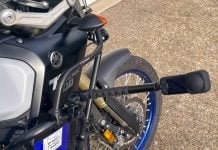 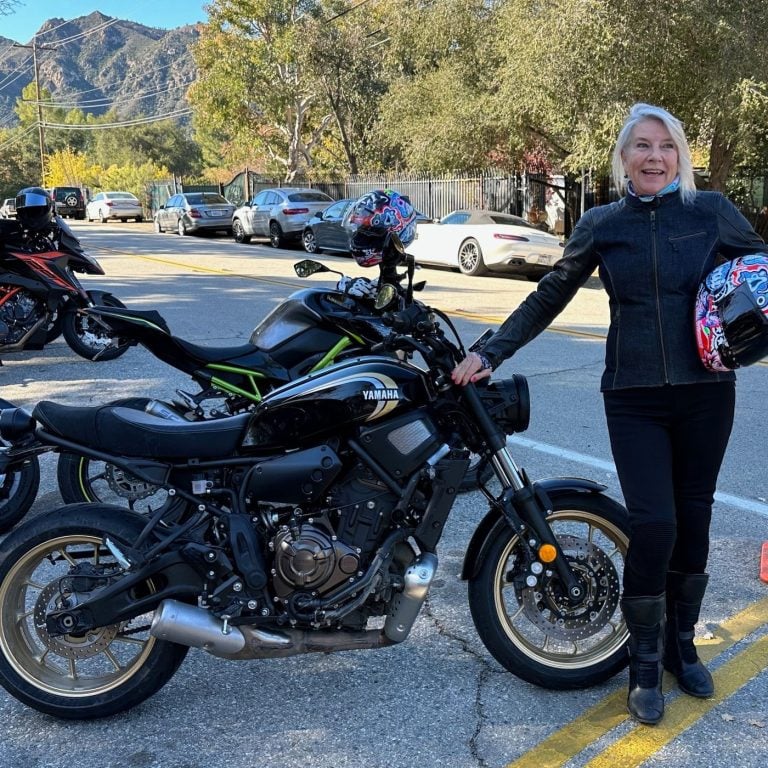