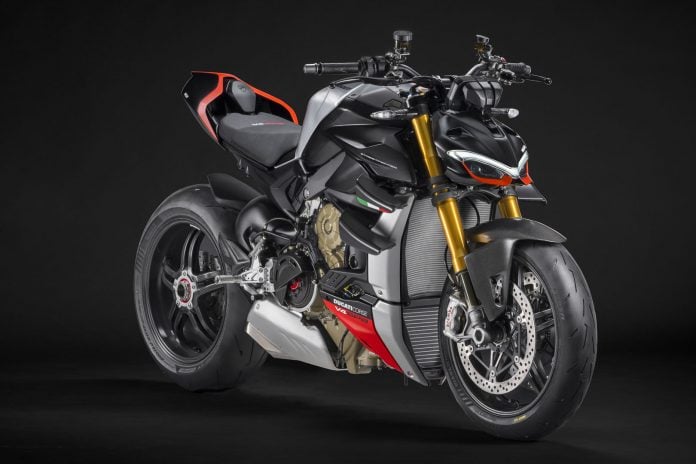 The muscular three-bike Ducati Streetfighter V4 lineup is back, with some upgrades to all three modes—the V4, V4 S, and V4 SP2—and others model-specific. The motor is unchanged, as is the basic chassis. However, there are plenty of performance enhancements to the 2023 Ducati Streetfighter V4 lineup that you will want to know about. So, let’s dig in. 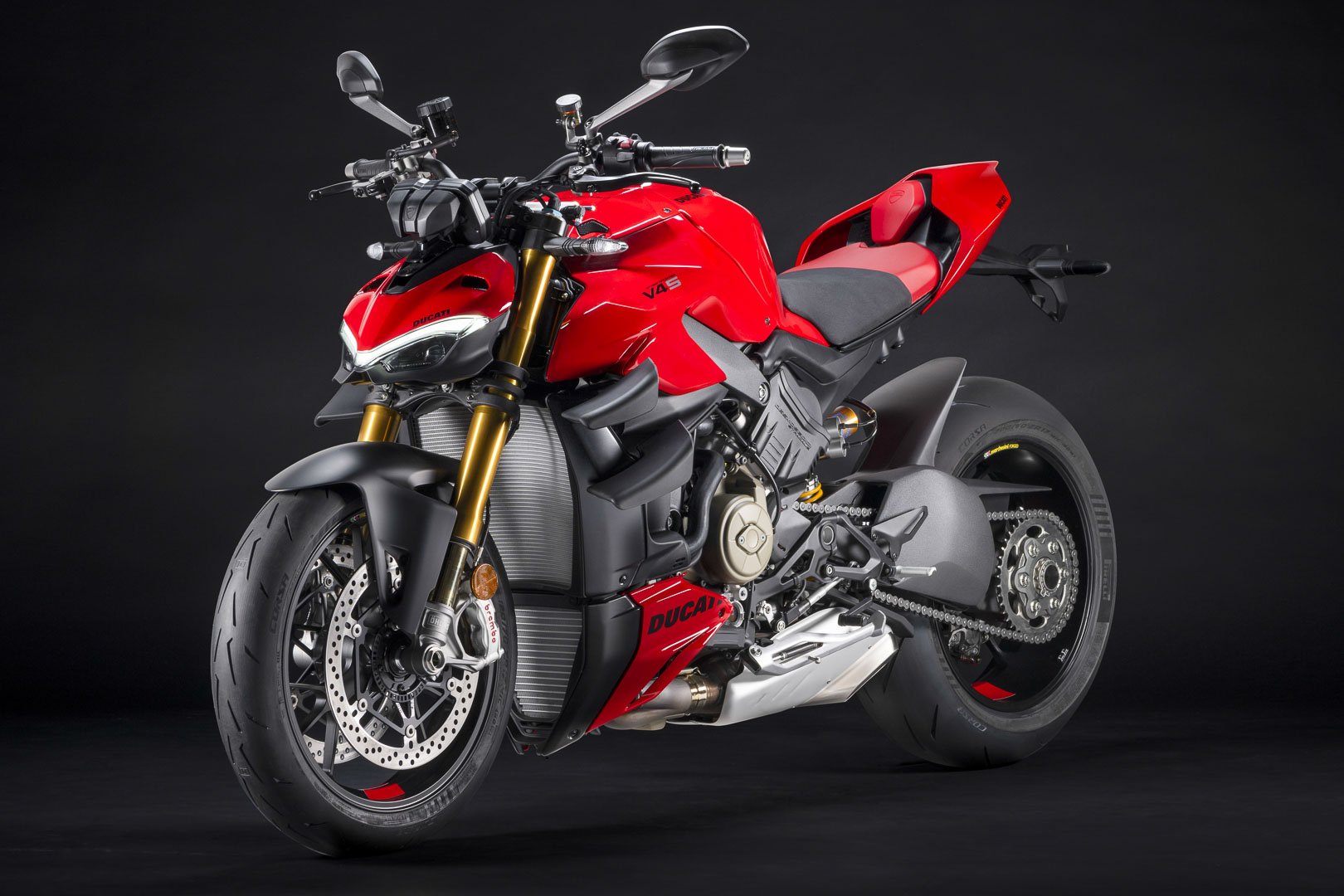 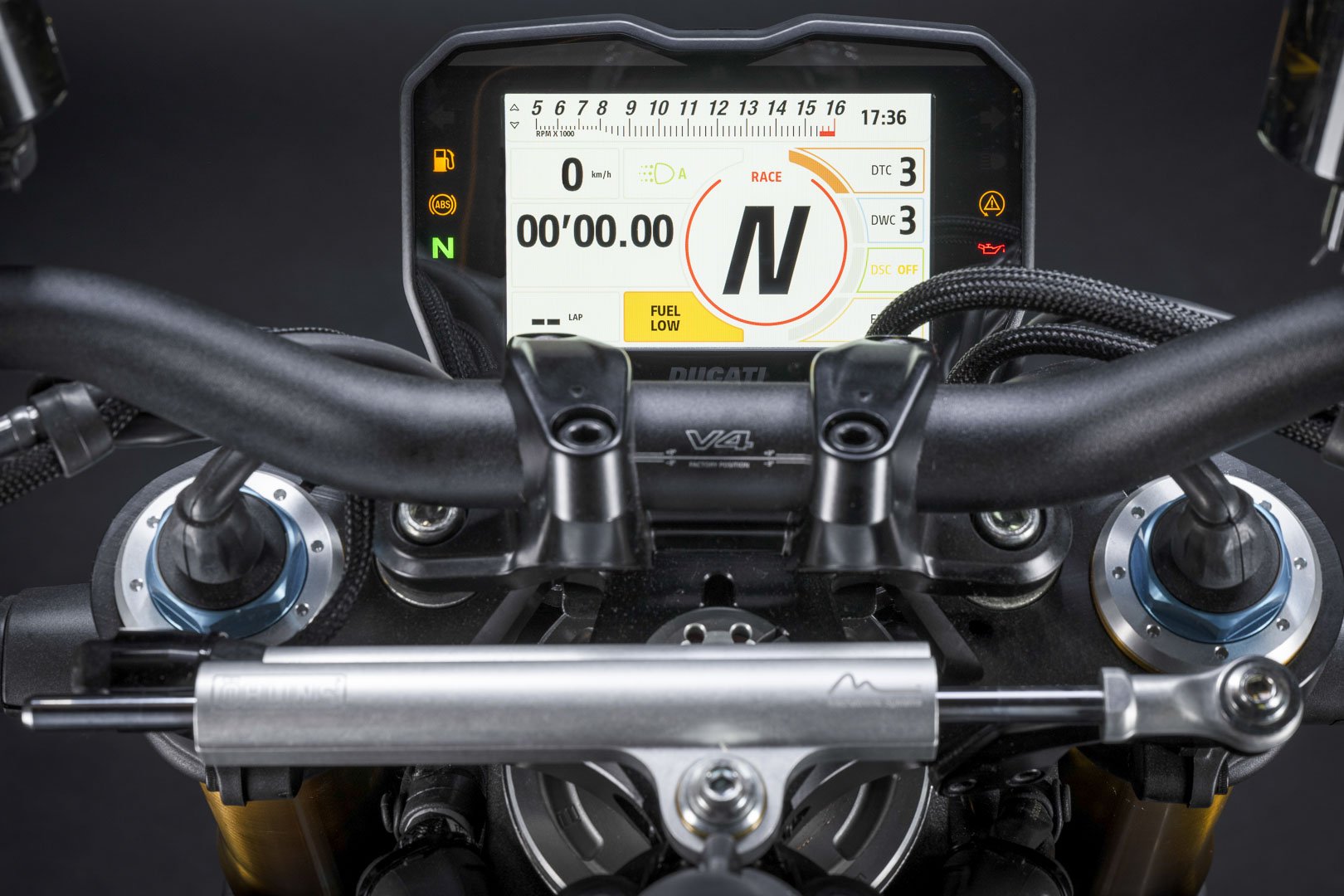 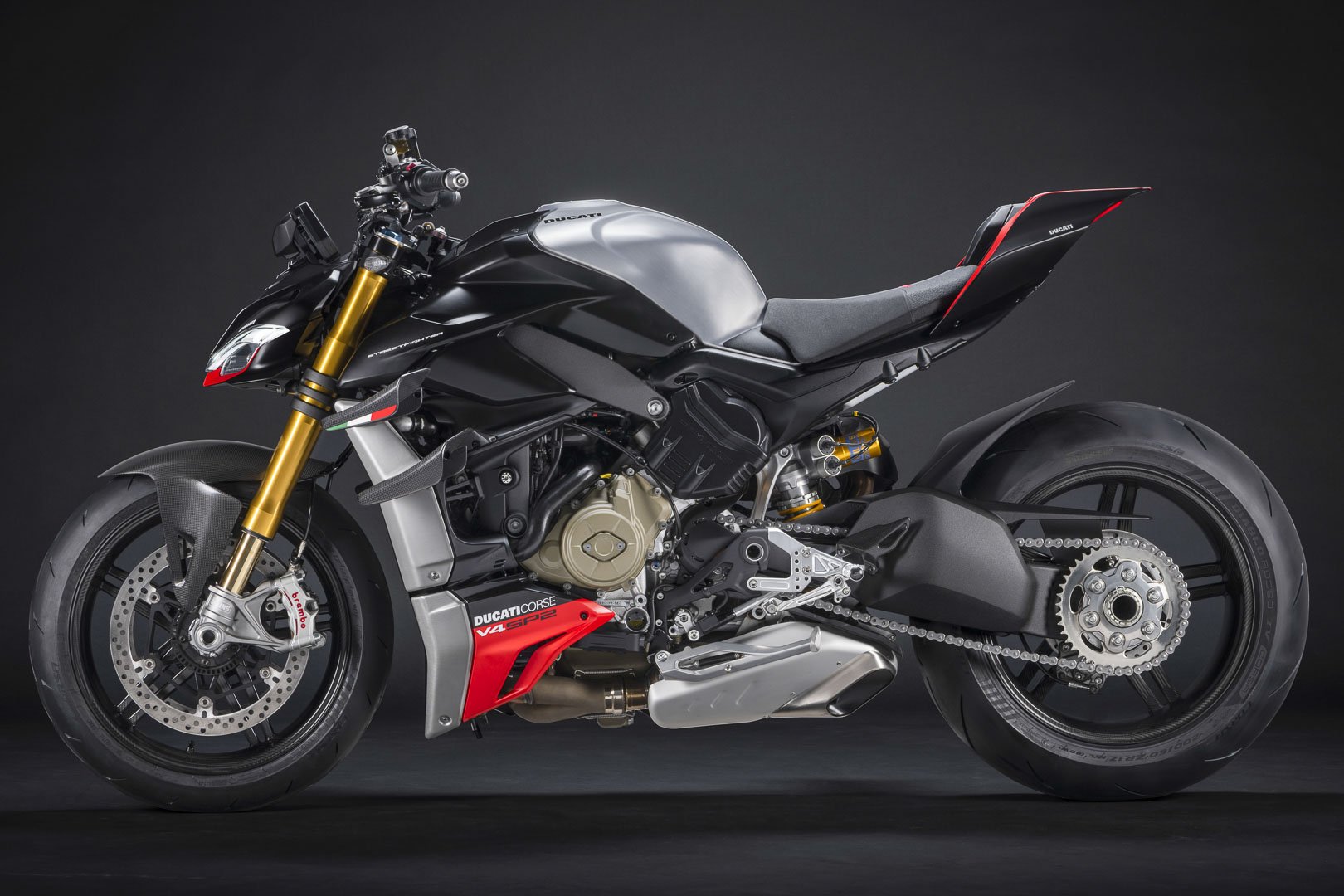 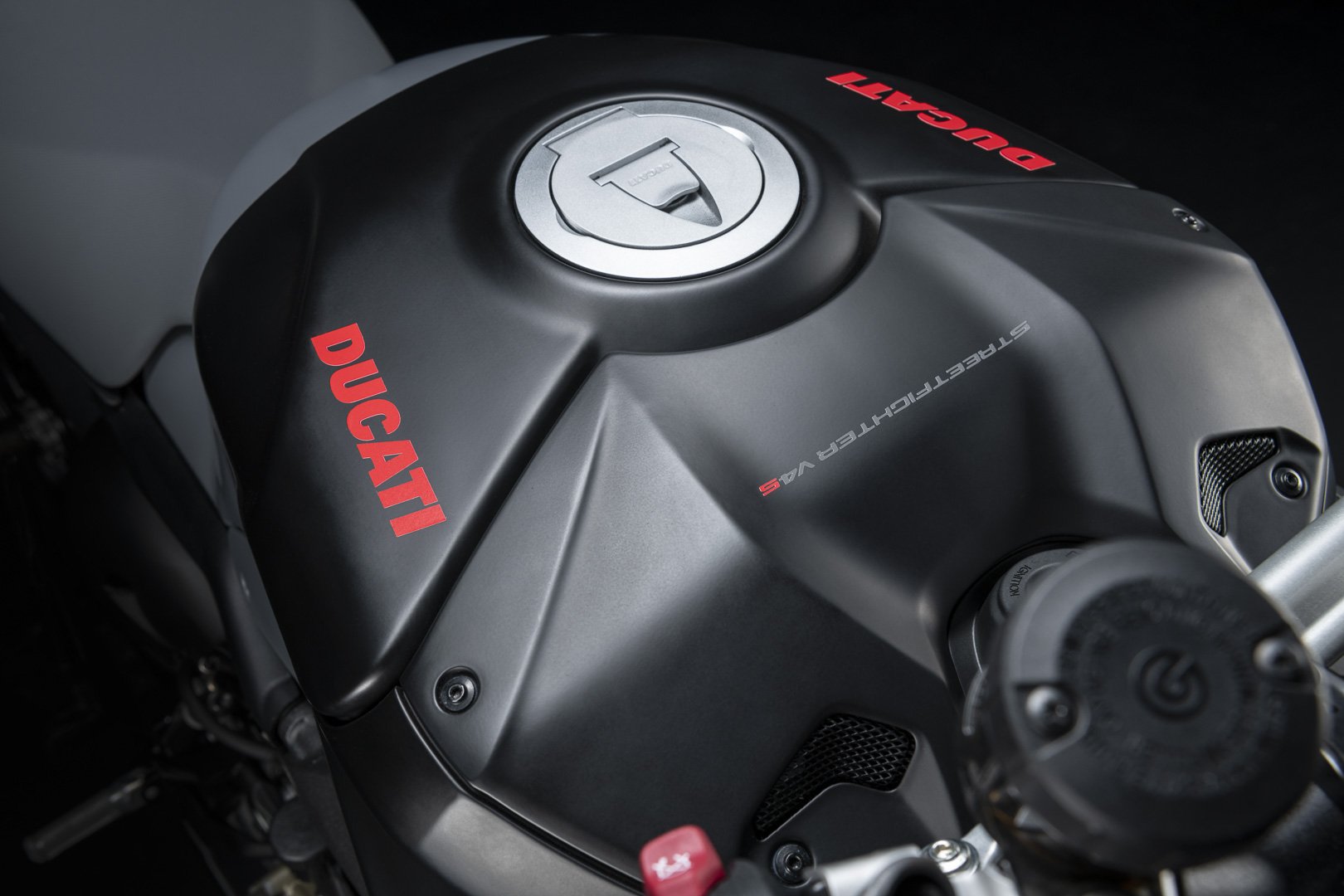 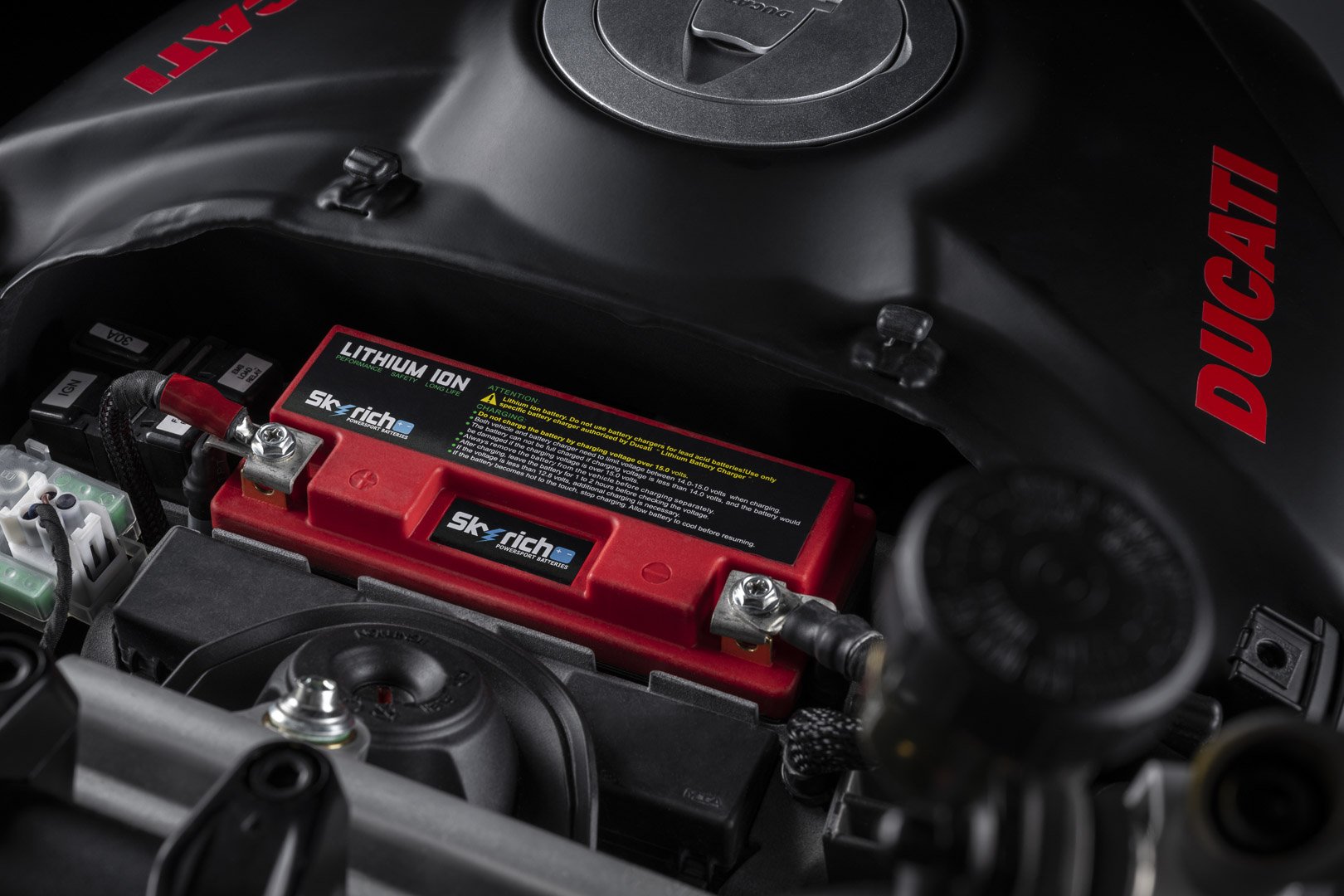 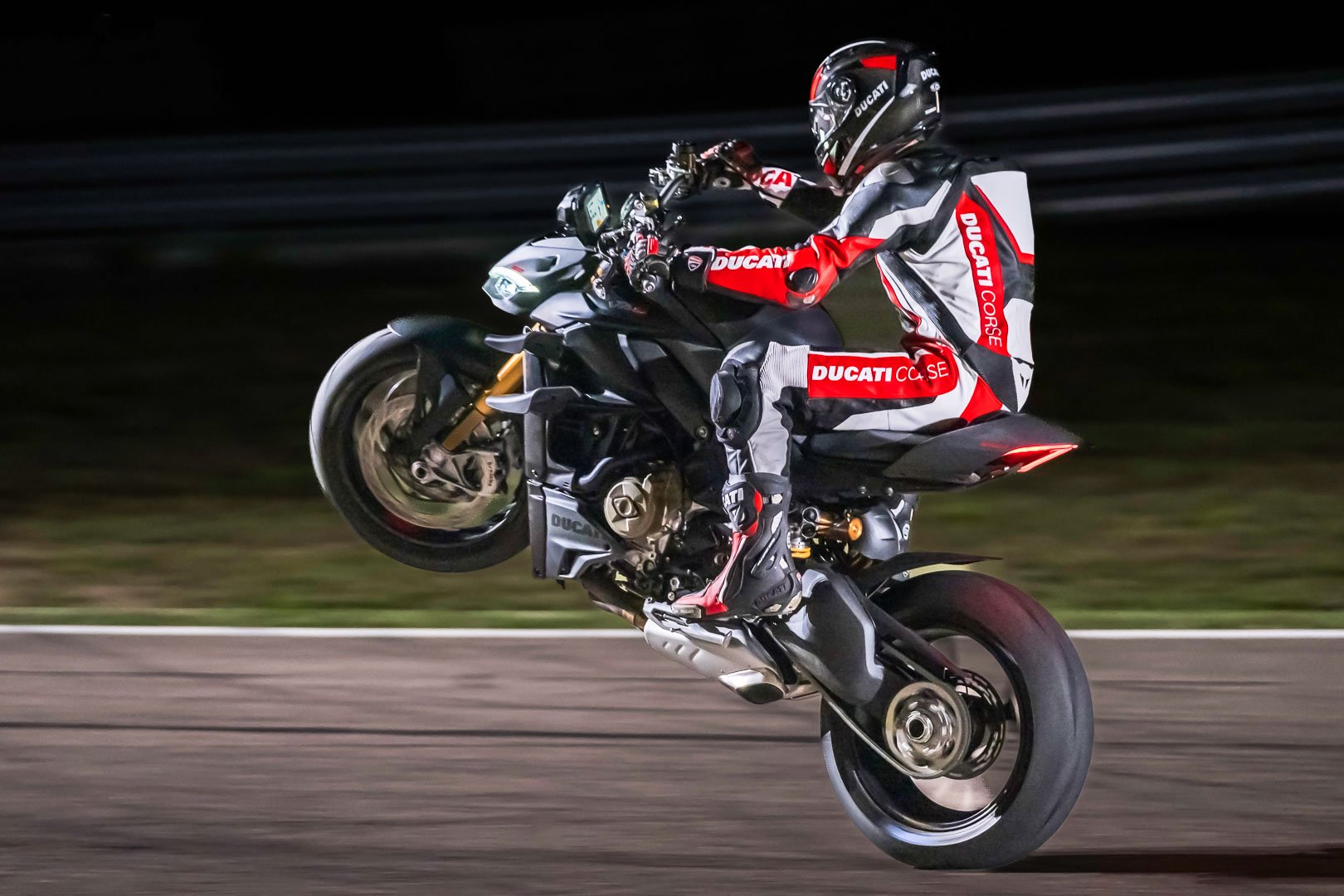