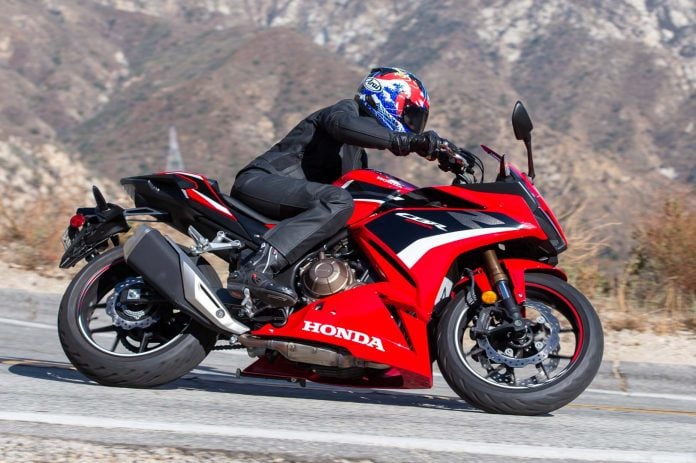 Now in its 10th year, the Honda CBR500R faired semi-upright sportbike gets a new front end to enhance its reputation—a major brake update, a new Showa inverted fork, and a lighter overall package. We’ve seen these updates in the latest naked CB500F and adventure CB500X motorcycles, and were anxious to experience how they play out with the sportiest of Honda’s 500 twins, the 2022 Honda CBR500R. 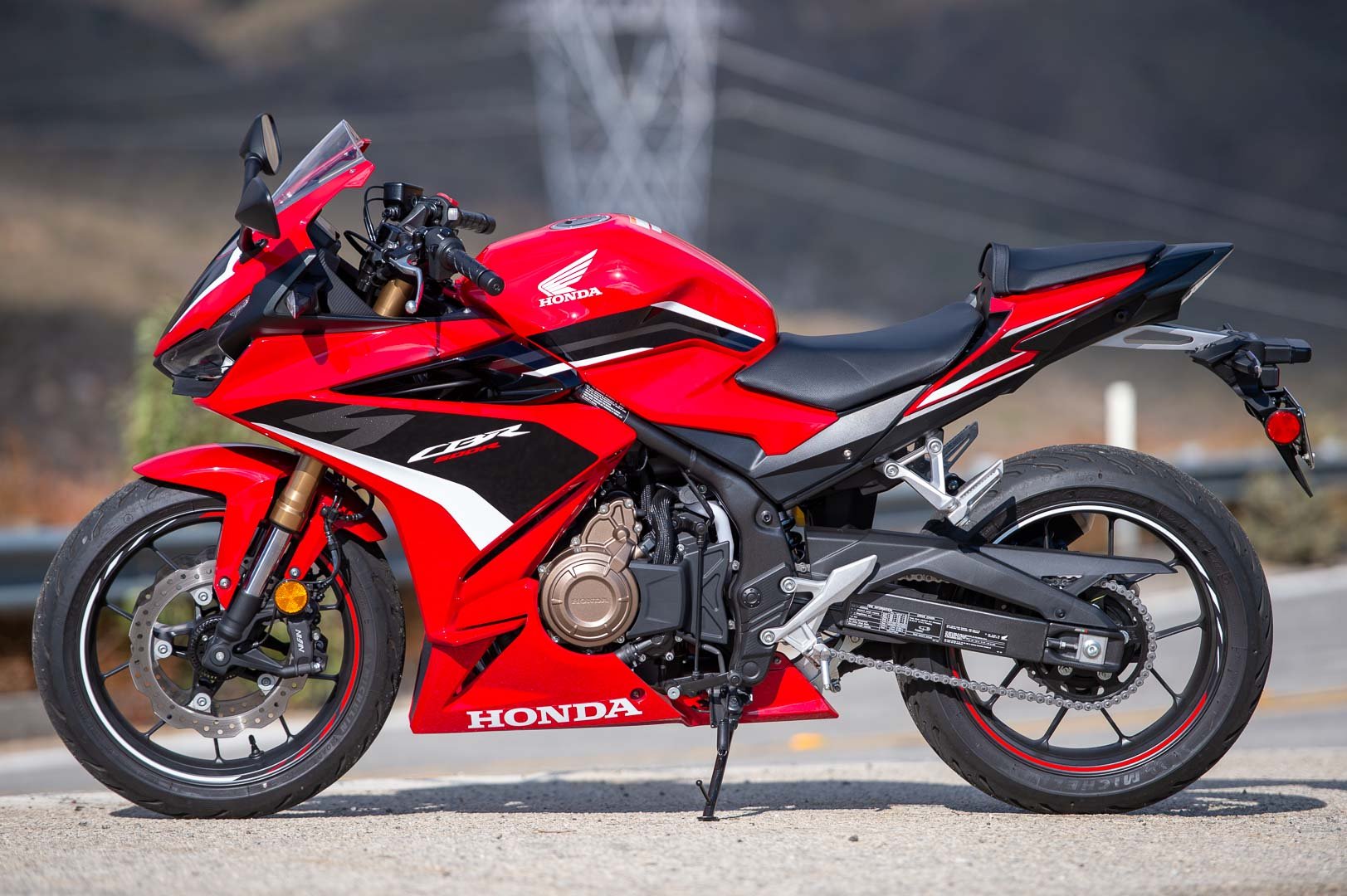 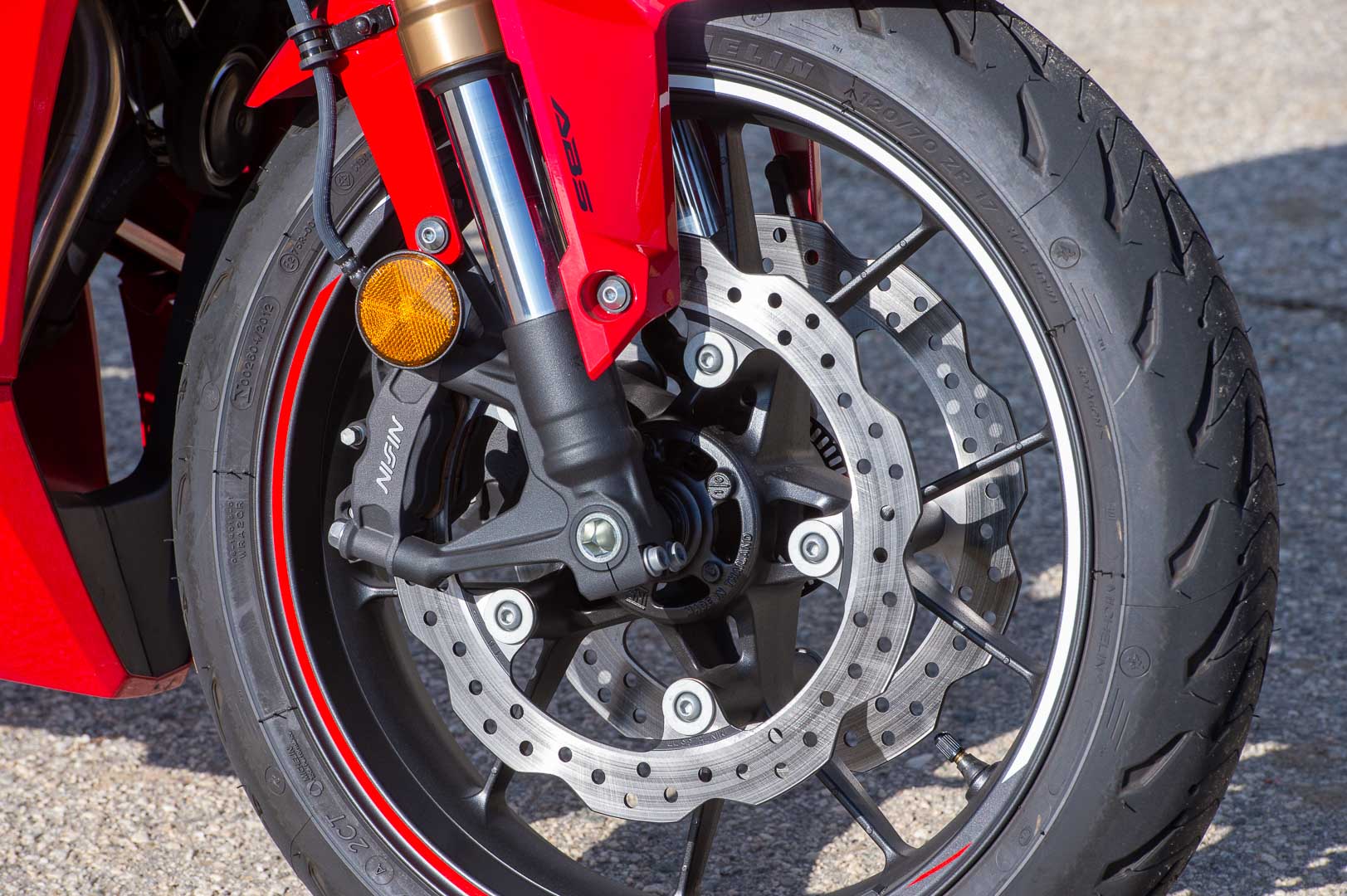 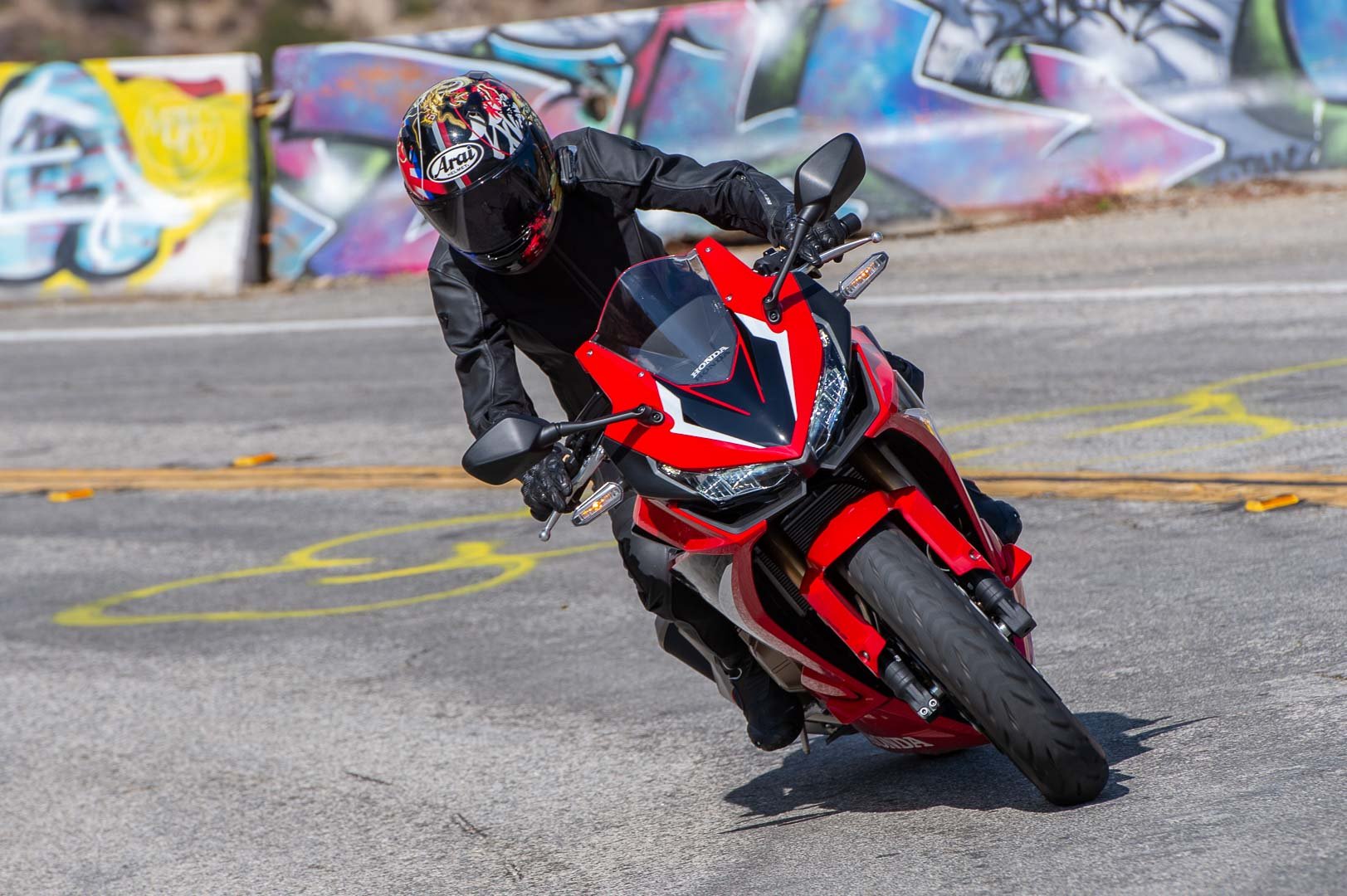 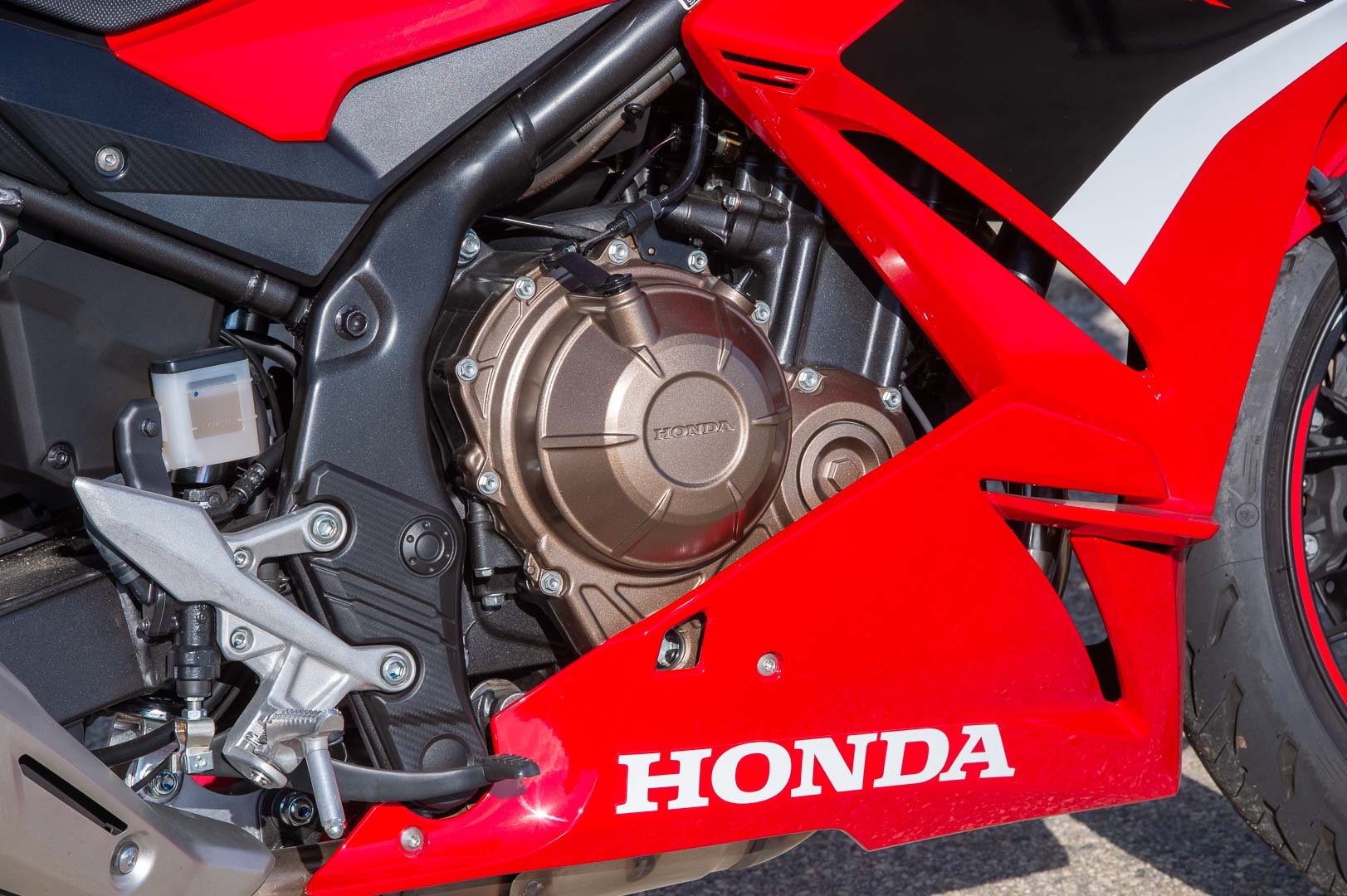 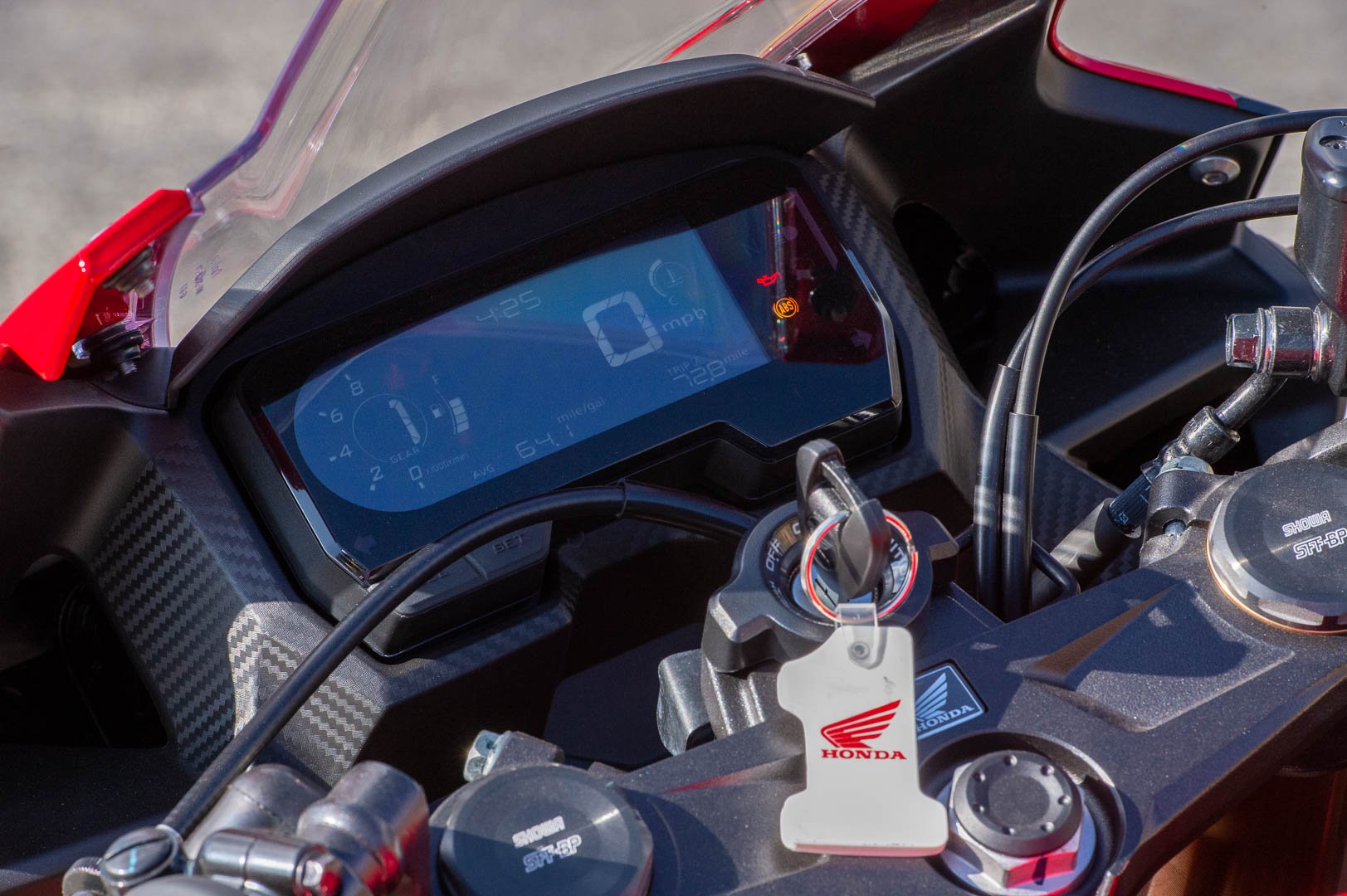 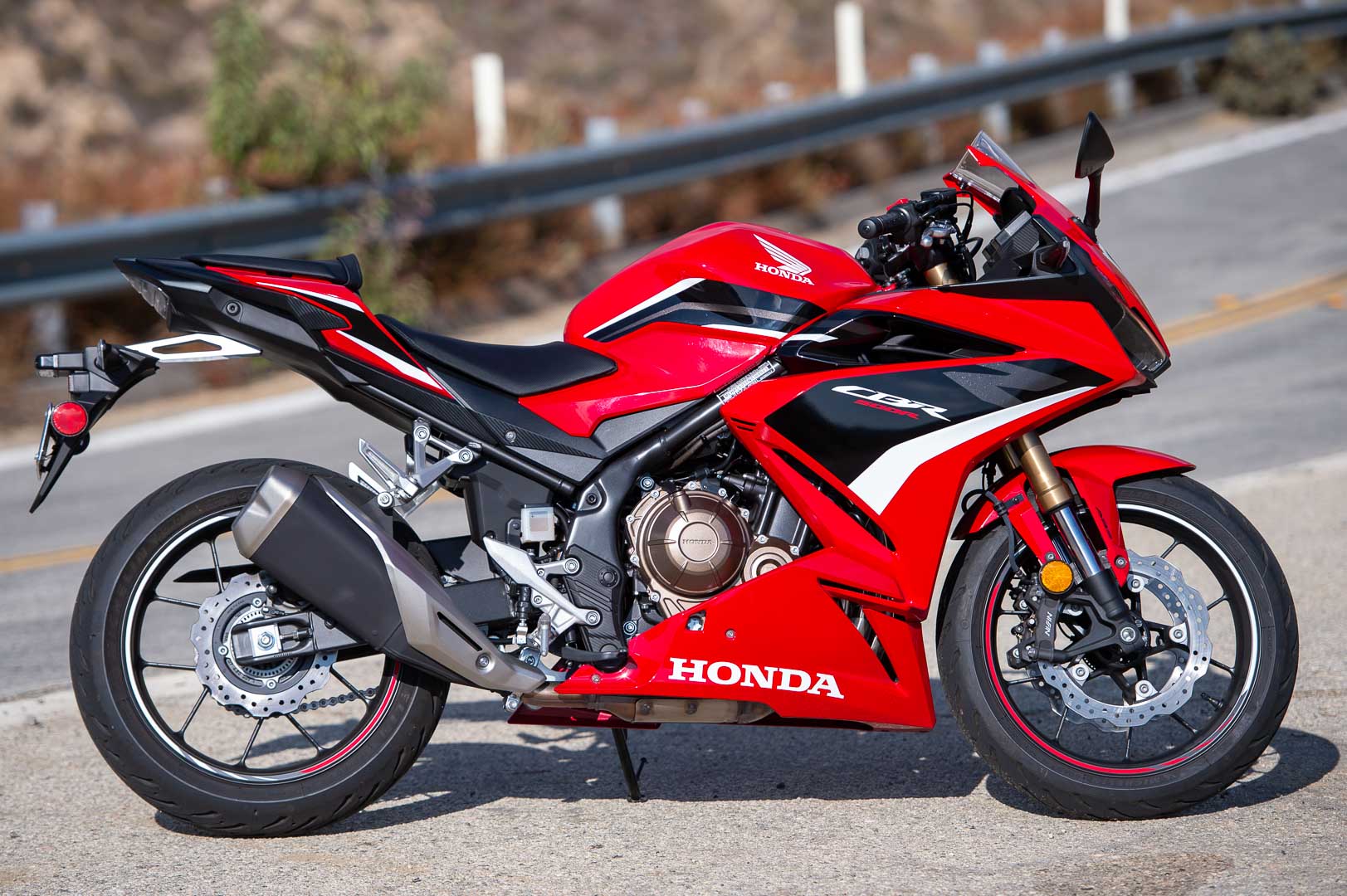