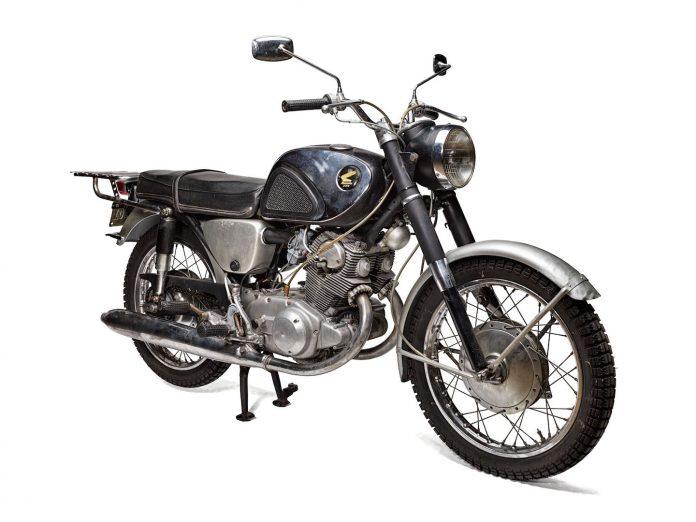 Motorcycles have deep roots in major movements.Motorcycling’s claim in the counter culture was Easy Rider. In politics, we have the Marxist revolutionary Ernesto “Che” Guevara’s famed memoir The Motorcycle Diaries.When it comes to psychology, motorcycles laid the foundation – both psychically and psychologically – for the themes throughout Robert M. Pirsig’s Zen and the Art of Motorcycle Maintenance: An Inquiry Into Values. 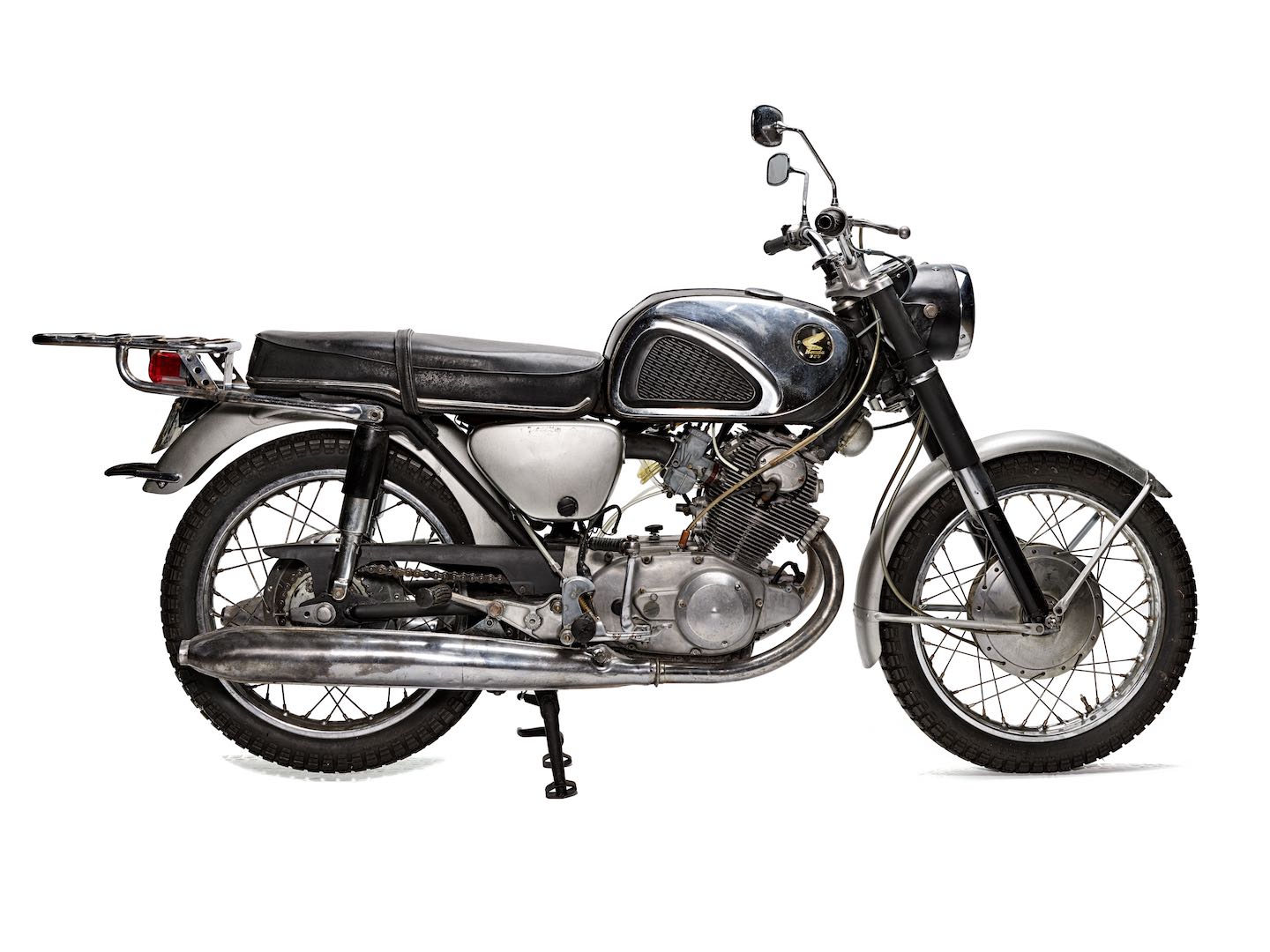 And now the moto hero of that 1974 novel, a black and silver 1966 Honda Super Hawk, is headed to the Smithsonian’s National Museum of American History.This was the bike Pirsig used during a monthlong road trip with his then 11-year-old son Chris on the back in 1968. The novel was an instant hit, and continues as an iconic study for touring motorcyclists and universities across the world. To date, more than 5 million copies of Zen and the Art of Motorcycle Maintenance were sold, and the novel was translated into 27 languages.The Super Hawk was stored for decades in the late (1928 – 2017) Robert Pirsig’s family home in New England. The bike was restored and donated as a gift to the Smithsonian by Pirsig’s widow, Wendy.Also donated were Robert’s leather jacket, maps, shop manual, and other gear from the 1968 ride, together with a manuscript copy and a signed first edition of Zen and the Art of Motorcycle Maintenance. Pirsig’s favorite toolboxes, with tools for maintaining his bike and other vehicles as well as tools he made himself, are also part of the donation. 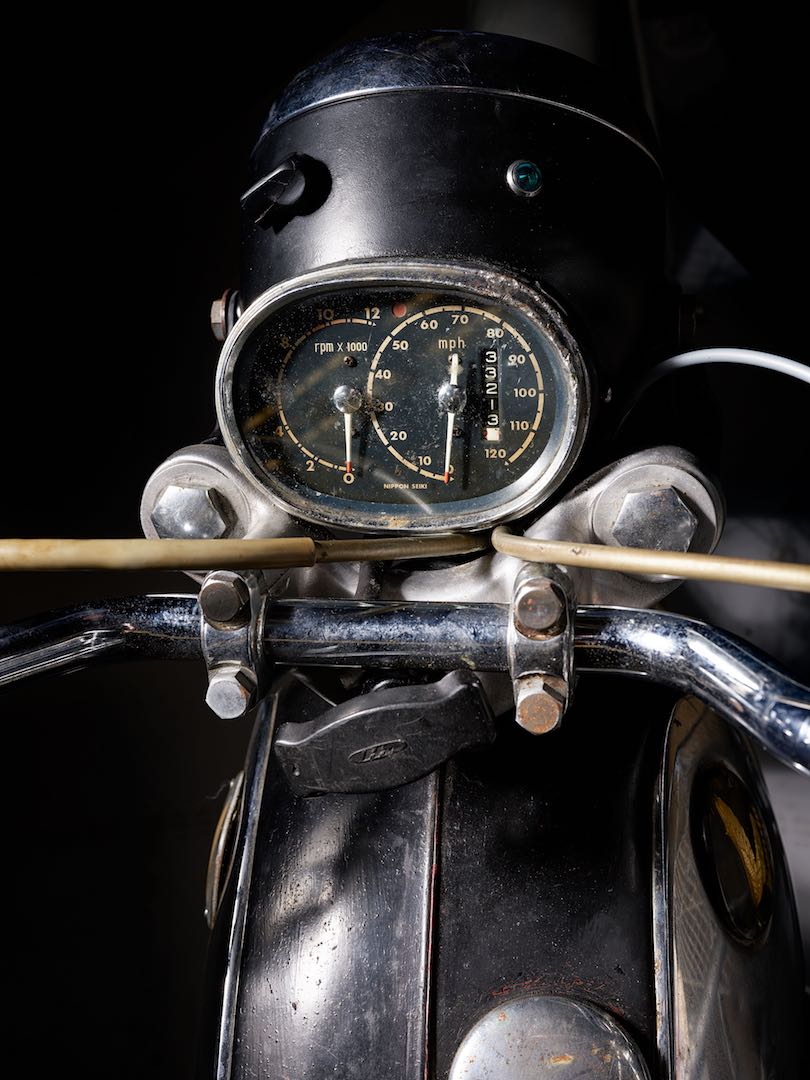 “This is the most famous forgotten motorcycle in American history and literature,” said Paul Johnston, curator of transportation at the National Museum of American History. “Pirsig was a trailblazer in motorcycle touring and documenting its celebration of freedom and the open road.”The Smithsonian is located on Constitution Avenue N.W., between 12th and 14th streets, in Washington, D.C., and is open daily with free admission from 10 a.m. to 5:30 p.m. (closed Dec. 25). For additional information, visit http://americanhistory.si.edu.

About Zen and the Art of Motorcycle Maintenance: Inquiry into Values (courtesy of Smithsonian)

The inspiration for Zen stemmed from a monthlong road trip Pirsig (1928–2017) took with his 11-year-old son Chris in 1968.As they rode along the 5,700 miles from the Twin Cities of Minnesota to San Francisco and back, Pirsig became better acquainted with his son and himself. The book kick-started an international cultural movement to rethink how people interact with technology and find balance in life.Zen also tells a story about the relationship between people and machines that made Pirsig a pioneer in the human-technology interface and do-it-yourself maintenance and repair. 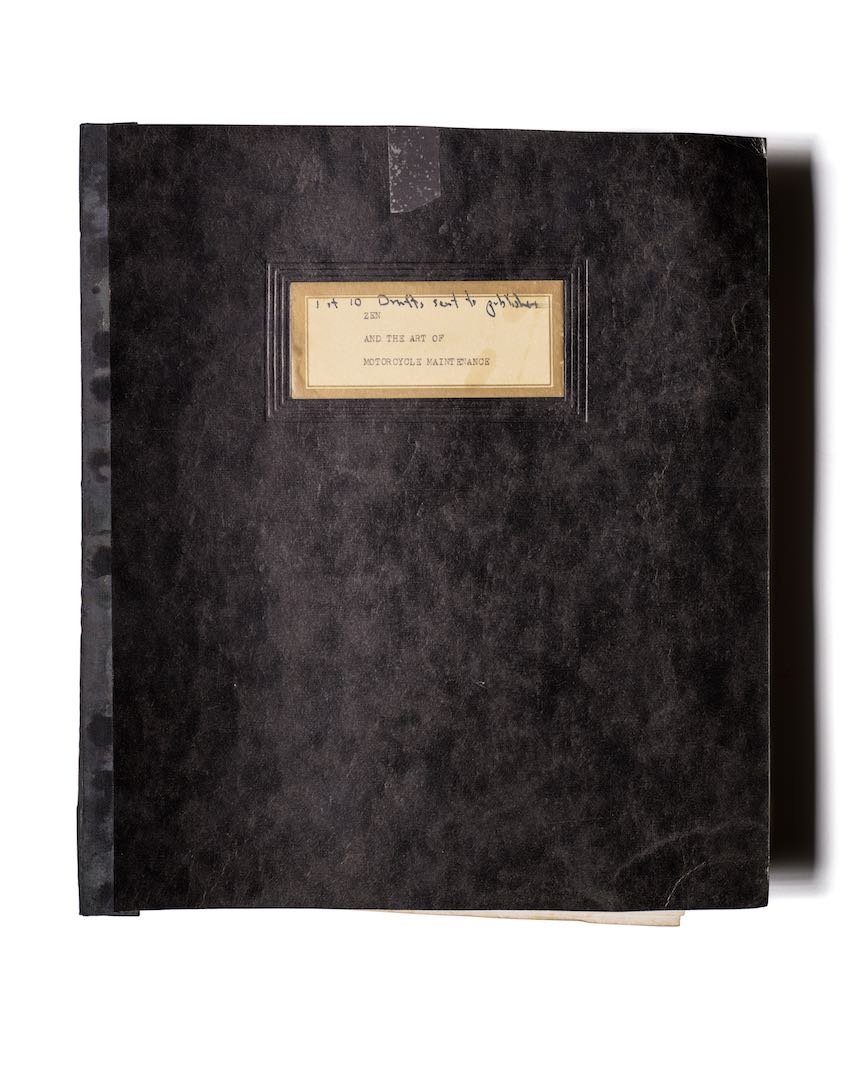 “Bob’s philosophy explored human values, and he aimed to show how quality is actually at the center of all existence,” Wendy Pirsig said. “It seems consistent with this focus on quality that his motorcycle collection joins the nation’s exemplary history museum at the Smithsonian.”Pirsig’s musings marked a shift in the narrative from the replacement of worn with new parts to a focus on a more harmonious balance of parts working together in tune.In addition to presenting his philosophical ideas, Zen was a testament to Pirsig’s patience and perseverance, as the autobiographical novel was rejected by 121 publishers before being picked up by William Morrow in 1974. Since then, the text has formed the core of college courses, and dedicated fans have retraced the novel’s cross-country trip.