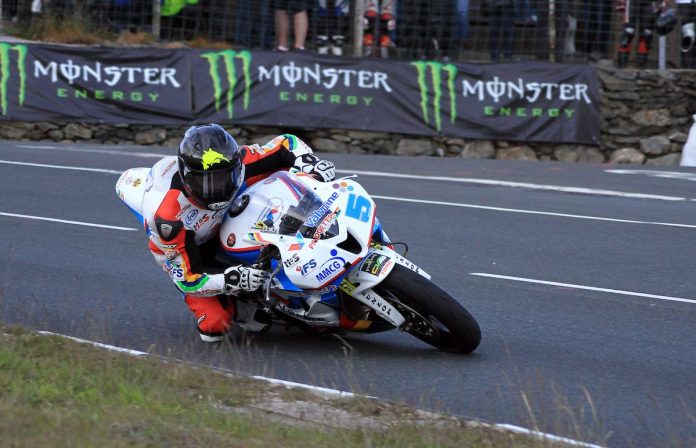 Following another bout with cancer, Bruce Anstey is healthy enough to return to racing.The 13-time Isle of Man TT winner missed the 2018 and 2019 seasons of international road racing due to cancer discovered in his lungs and spine. Also, a blood clot prevented the New Zealand rider from any flying.But now Anstey, who won a battle with testicular cancer in the 1990s, will return to the track during the Classic TT held on the 37.73-mile Mountain Course. 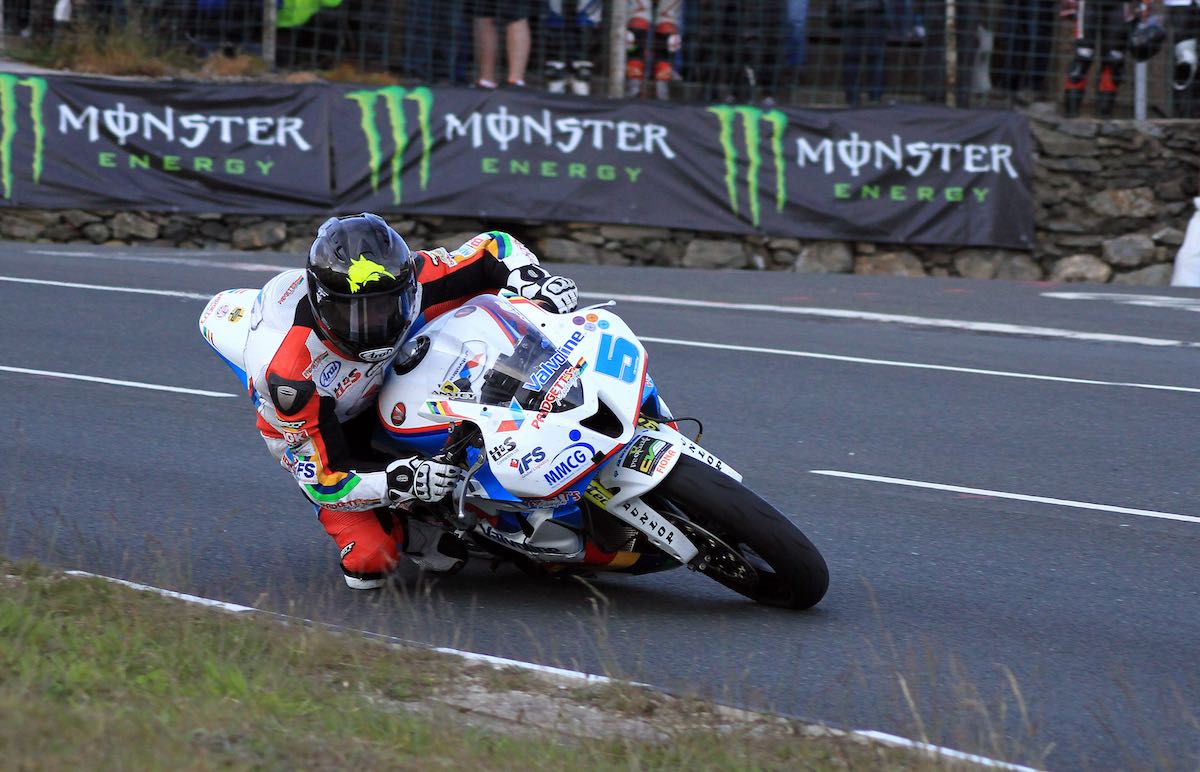 The 50-year-old will compete aboard a Honda RS250 during the four-lap Dunlop Lightweight Classic TT race. Anstey will race alongside Honda teammates Conor Cummins and Davey ToddBesides his 13 Isle of Man TT wins, he also has a total of six podiums at the Classic TT across the Senior, Lightweight and Superbike classes – including three wins. The only other riders to achieve this record at the Classic TT since the series began in 2013 are Ian Lougher and Lee Johnston.Anstey’s first Classic TT win arrived in the 2014 Superbike Classic TT Race while piloting the Padgetts 500cc YZR Yamaha. Three years later he set the current lap record in the class with a speed of 127.496mph, finishing second to Dean Harrison, and that year also saw him claim his first win in the Lightweight Classic TT class.His second win aboard the RS250 arrived a year later, and he became the first and only rider to lap the Mountain Course at more than 120mph on a 250cc machine. His lap record currently standing at a stunning 120.475mph.The 2019 Classic TT presented by Bennetts is set for August 19-26.