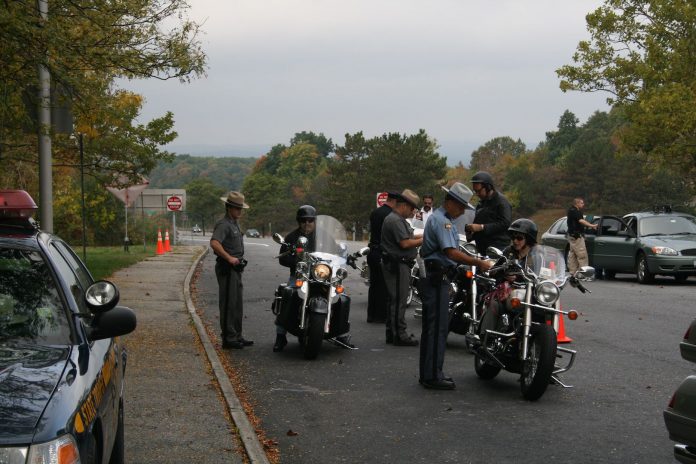 Survey: Half of motorcyclists say they have been profiled by law enforcement

The American Motorcyclist Association reported that the U.S. senate adopted a resolution Tuesday that promotes awareness of motorcyclist profiling and encourages collaboration and communication with the motorcycling community and law enforcement officials to prevent instances of profiling.The resolution (Senate Res. 154) also urges state law enforcement officials to condemn motorcyclist profiling in their policies and training materials. Senate resolutions do not have the force of law. 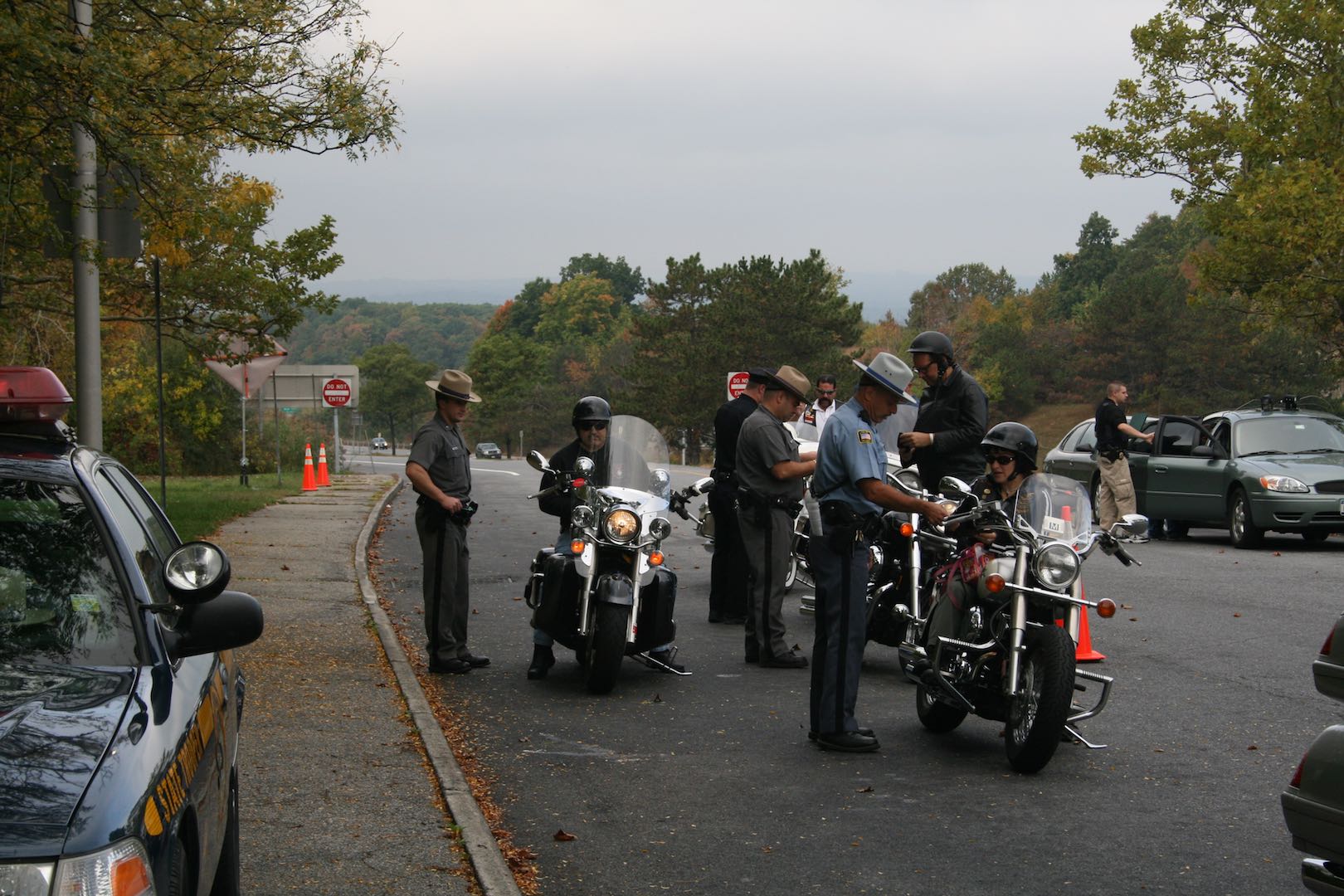 “In 2015, Congress wisely acted to ban federal highway funding for motorcycle-only checkpoints, recognizing that federal funds are better spent on promoting highway safety for all vehicles and drivers,” said AMA Vice President of Government Relations Wayne Allard.“Now, the Senate has taken a big step further to help end the discriminatory and ineffective practice of profiling motorcyclists.”The bipartisan resolution, sponsored by Sen. Ron Johnson (R-Wis.), was cosponsored by Sens. Tammy Baldwin (D-Wis.), Michael D. Crapo (R-Idaho), Joni Ernst (R-Iowa), Angus King (I-Maine), Lisa Murkowski (R-Alaska), Jeanne Shaheen (D-N.H.) and Dan Sullivan (R-Alaska).As adopted, the resolution recognizes the significant increase in motorcycle registrations during the past 20 years, and points out that half of motorcyclists surveyed believe they have been profiled by law enforcement at least once. The resolution also acknowledges that motorcyclist profiling occurs across the nation.Profiling means the illegal use of the fact that a person rides a motorcycle or wears motorcycle-related apparel as a factor when law enforcement officers decide to stop and question, take enforcement action, arrest or search a person or vehicle with or without a legal basis.In January 2017, the AMA Board of Directors adopted a formal position statement on motorcyclist profiling, see www.americanmotorcyclist.com/About-The-AMA/motorcyclist-profiling.The AMA continues to recommend law enforcement and highway officials focus their efforts on encouraging highway safety in ways that make America’s roads safer for everyone.