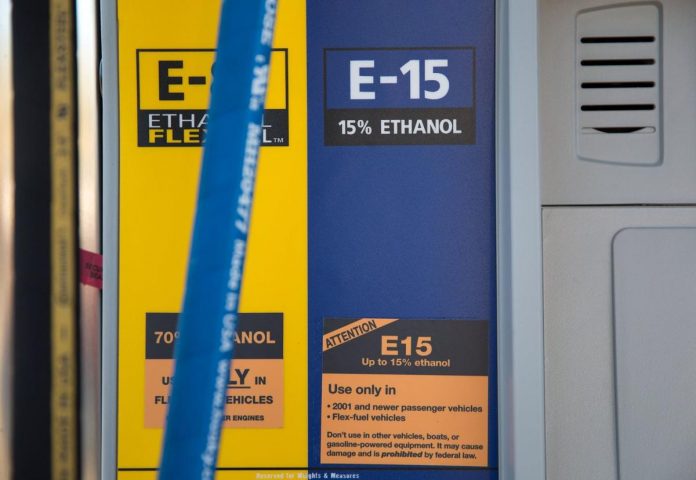 The American Motorcyclist Association reported Wednesday that it disagrees with the U.S. Environmental Protection Agency decision to allow year-round sales of E15 fuel.The AMA reports that none of the estimated 22 million motorcycles and ATVs in use in this country is certified by the EPA to use fuel containing more than 10 percent ethanol by volume. Allowing additional sales increases the risk of inadvertent mis-fueling by motorcyclists. 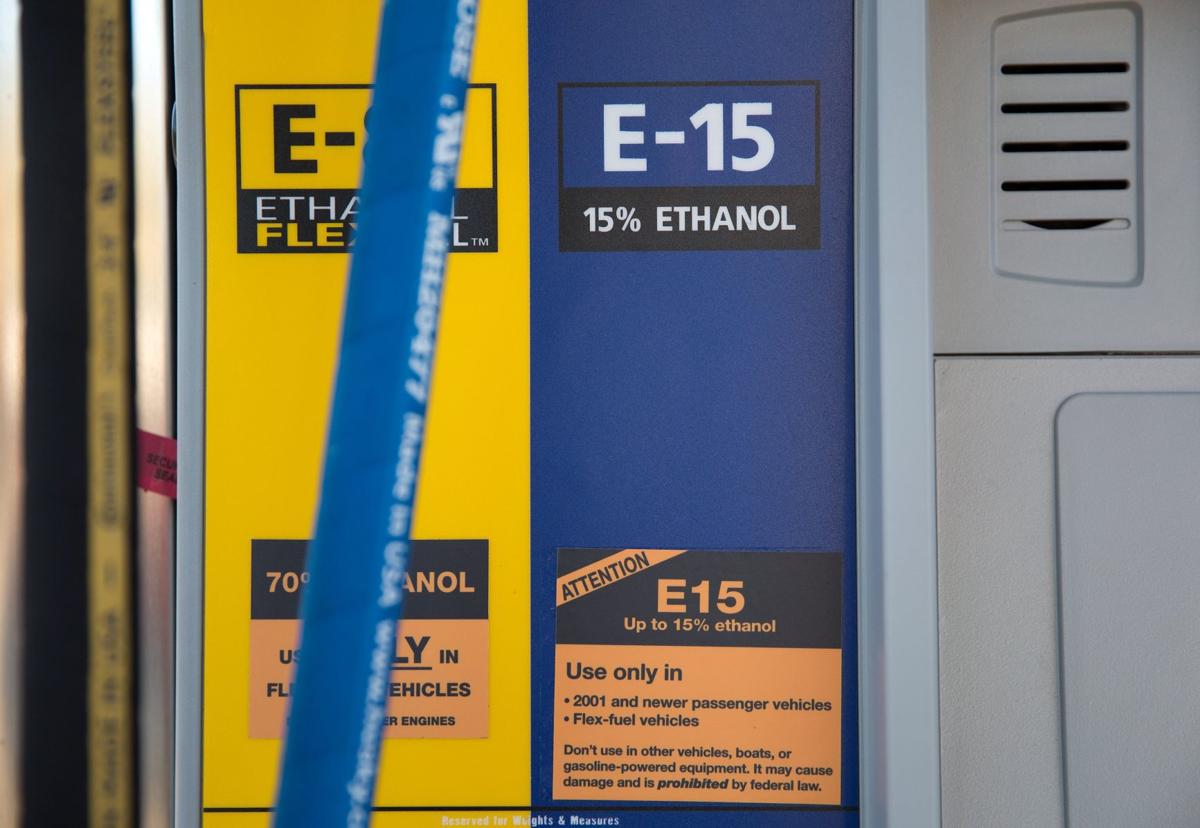 In addition, as E15 begins to permeate the marketplace, the AMA is concerned it will further reduce the availability of the E0 fuel preferred by many motorcyclists and required for older machines.Rather than increasing consumer choice, this move could ultimately reduce choice for motorcyclists and ATV riders.

E15 is a gasoline formulation that contains up to 15 percent ethanol by volume. Although the EPA has approved its use in 2001-and-newer light-duty vehicles, which include cars, light-duty trucks and medium-duty passenger vehicles, none of the estimated 22 million motorcycles and ATVs currently in use are on the EPA approved list, and no manufacturer has approved the fuel for use in its motorcycles and ATVs.Furthermore, use of the fuel may void manufacturers warranties.For additional information, visit the American Motorcyclist Association.