Never mind all those exhortations about the value of preventive maintenance. To me, such actions have been a curse.It may be why I tend not to be too religious about some maintenance items; I admit it in my article about motorcycle maintenance being more than zen.It seems like every time I spend a bundle on some parts and do the labor in the name of “preventive motorcycle maintenance” it ends up triggering a cascade of other sometimes even more expensive problems. 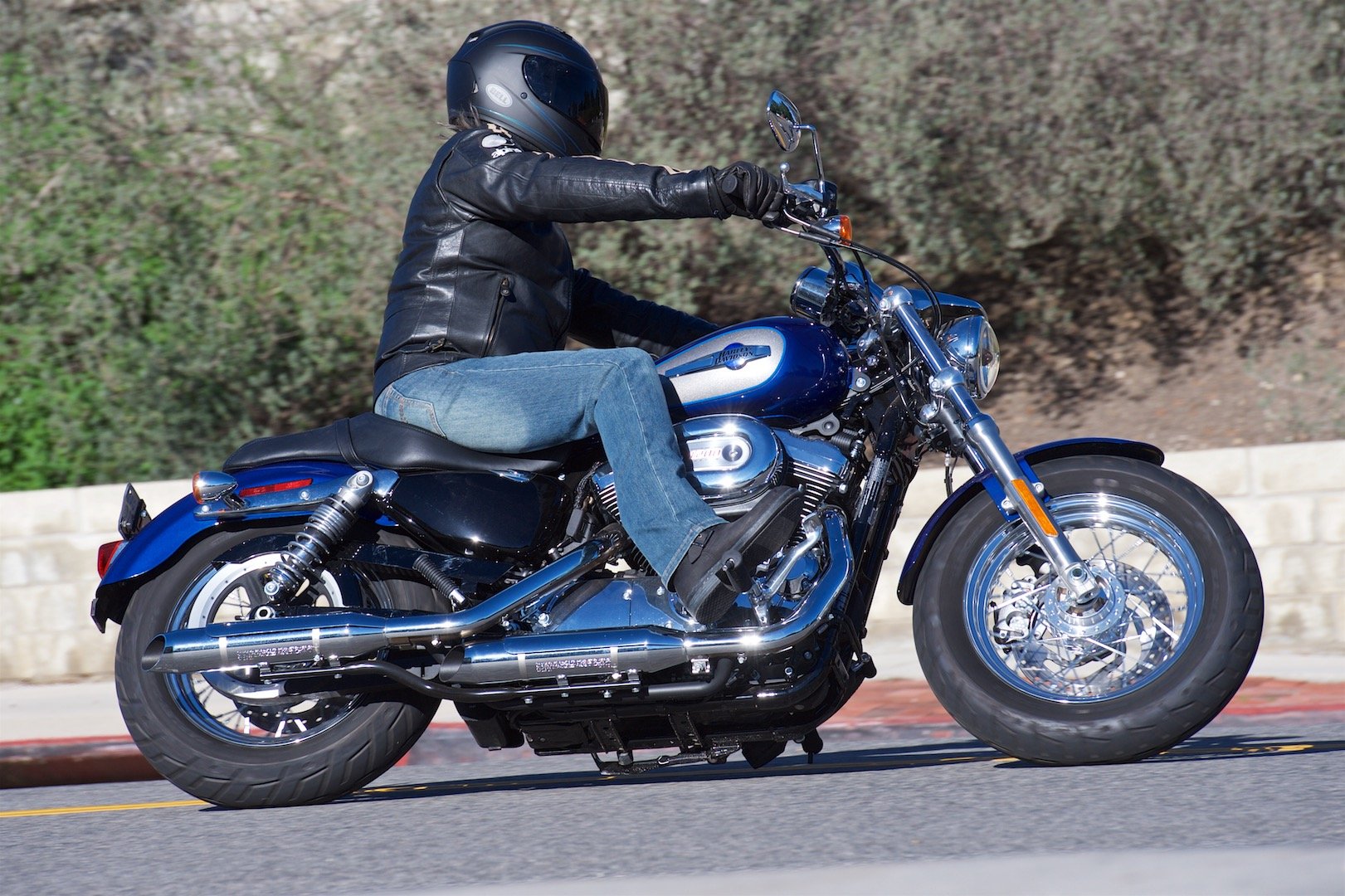 And it’s not just with motorcycles. I have had it happen with the cavalcade of used cars that I’ve owned, too. Like the time I put a new battery, air filter, oil change and new tires into a 1991 Pontiac 6000 I had.Two days later, the fuel pump that resides in the fuel tank quit. Then in the process of assessing that problem, I discovered the gas tank was a Molotov cocktail waiting to happen.In another happy case, I had a 1974 Ford Mustang II Ghia. One of those that had a neat little V-6. I had just done a complete ignition tune-up, front end alignment, new air filter, fuel filter, oil and filter change and later that same week, the timing gear (which in a bizarre design fail was plastic bonded to a steel wheel) shattered.The car was not one of my favorites anyway and the only reason I took the time to fix the timing gear (the replacement for which was all steel—imagine that) was because it had a full tank of gas.Fast forward to this spring. The battery in my 1999 Harley-Davidson 883 Sportster was approaching six years of age. I hate having the battery die out on the road someplace—especially on a Sunday road ride out in farm country where getting a battery is going to be difficult—a real day-wrecker.So, I went and got a brand-new, sealed, high-tech absorbed glass mat (AGM) battery (see: https://ultimatemotorcycling.com/2018/01/04/top-10-things-know-motorcycle-batteries/) and popped that puppy in.I did my other routine maintenance items and declared my old Sporty “ready for summer.” Not so fast.The next day, I mounted up, fired up the Sportster with that ultra-reliable new battery, pulled in the clutch, clicked into gear and let the clutch out. Nothing. I double-checked the gear change, let out the clutch. Nothing.Shut ‘er down, rolled ‘er out into the middle of the garage floor and wondered what that weird swooshing sound I heard as I did it was. Turns out it was the drive belt. Dragging on the floor. Broken. Spring break, my style. The same old story for me—I fix one thing, something else goes.I had asked many of my Harley-owning friends, dealer staff and others with belt-drive bikes how long the belts should be expected to last. The most common answer: “That depends…” In the case of my 1999 Sporty, which had this belt on it from new from all I can determine, the answer is 19 years, 35,366 miles. Of course, your mileage may vary.Now, you are wondering, is this rube going to attempt to replace that drive belt himself? Rest assured, no. I have an appointment with a professional—Shanedrives V-twin Service in Sauk City, Wis.—to have that done. Not that one has to necessarily be a master mechanic to do it, maybe.At least, I know a drive belt change is easier on a Sportster than on the bigger Harleys. It’s just that when the subject is a vital organ of the driveline, I’d just rather have it done right the first time. I have been told by some of my pals who are in the master mechanic category that I’m good at taking stuff apart; putting back together—not so much. So why push my luck.I plan to put a lot more miles on my ’99 Harley I have nick-named “Good-time Charlie.” It is an easy, fun little bike to ride and it has been the mount for many a relaxing ride in the country. So, I want the thing ready to rock-and-roll without having to wonder if I remembered to do this or that or did it all correctly.As to why the belt broke, I think it is as much a function of age as mileage. I’ve heard of belts going a lot more miles than mine did in far fewer years. Improved design, materials, technology since the belt went on my Sportster probably means my new drive belt will last more miles than the original. We’ll see. Stay tuned to Ultimate Motorcycling for more on this and all the best on two wheels!