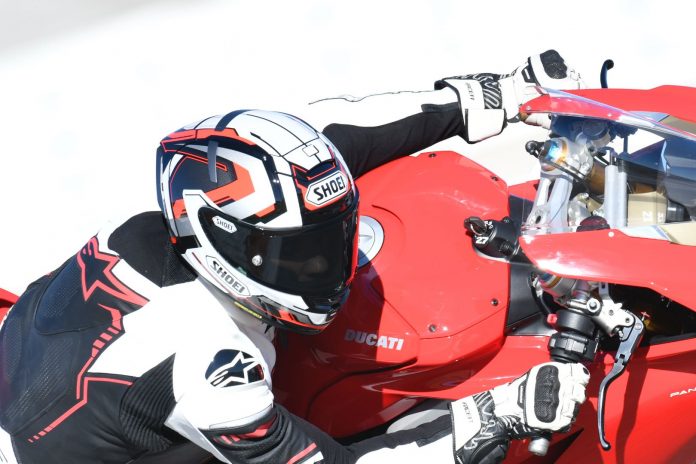 In the long debate about motorcycle helmet use, some have asserted that use of helmets can actually result in increased risk of injury – specifically, cervical spine (i.e. neck fracture).In a study by researchers at the University of Wisconsin School of Medicine and Public Health, not only is that theory proven inaccurate, it is proven to be dangerously so.Not only did helmet use not result in increased risk of neck injury, the study found that riders in crashes who were not wearing helmets suffered cervical spine injuries at a rate twice that of riders who were wearing a helmet. 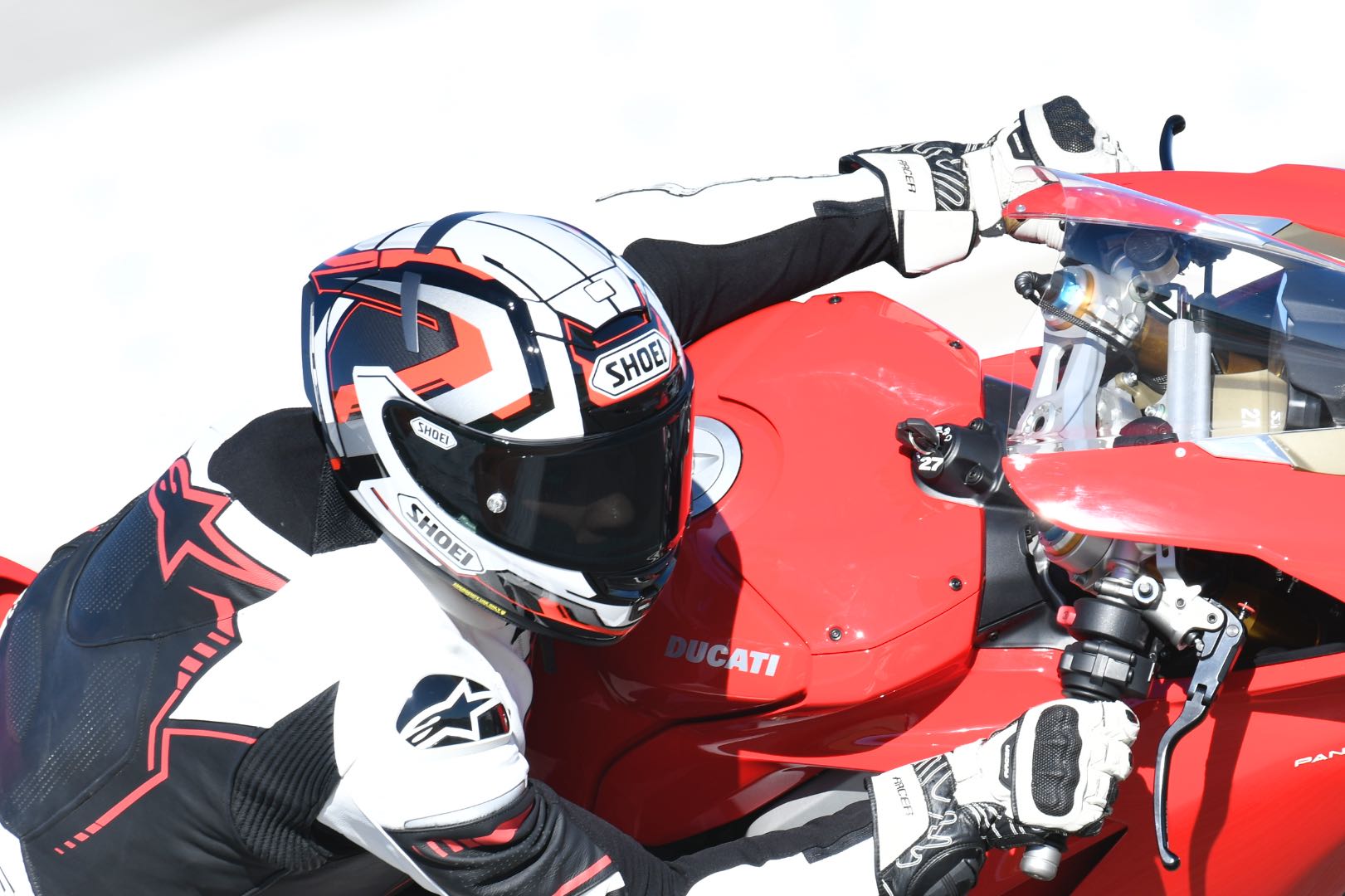 UW Health neurosurgeon Dr. Nathaniel Brooks studied the injuries suffered by 1,061 motorcycle crash victims treated at the University Hospital’s Level One trauma center from January 1, 2010 to January 1, 2015. Of those motorcycle crash victims, 323 were not wearing helmets at the time of their crashes. Helmets are not required for all riders in Wisconsin.The study found that neck injuries occurred in 15.4 percent of riders not wearing a helmet, while that rate was only 7.4 percent among riders wearing a helmet—about half that for those without a helmet.Worse, the most severe type of neck injury, spinal fracture, happened among riders not wearing a helmet at a rate more than twice than that for riders with a helmet—10.8 percent of crash victims not wearing a helmet suffered a neck fracture, while that rate of injury incidence was only 4.6 percent among those with helmets. The study also found that ligament injuries to the neck were more common among riders without helmets.The study’s results support the fact that while helmets have long been proven to potentially decrease the severity of traumatic brain injury or even prevent it altogether, depending on the nature of the crash, the argument against helmet use based on the potential for increased risk of neck injury is not likely to hold up out on the streets.After all, if that argument were based on facts, there would certainly be a long list of motorcycle racers who have crashed that would have had their careers or even their lives cut short by neck injuries since every motorcycle racer is in a helmet when they are in competition and there is no shortage of crashes.Whether the study could be used to make the argument for mandatory helmet laws is really a moot point; what the study does is provide credible data based on research with a very large sample size. Each rider can give the data a look, which quantifies the risks to a level not available before and make their own decision.“Our study suggests that wearing a helmet would be a reasonable method to reduce the risk of cervical spine injury in a motorcycle crash,’’ says doctor Brooks, an associate professor of neurosurgery in the UW School of Medicine and Public Health.Co-authors of the study are neurosurgery residents Dr. Paul Page and Dr. Zhikui Wei. The study will appear this month in the Journal of Neurosurgery: Spine.For more information on helmets, see:For more information, visit the University of Wisconsin Study.