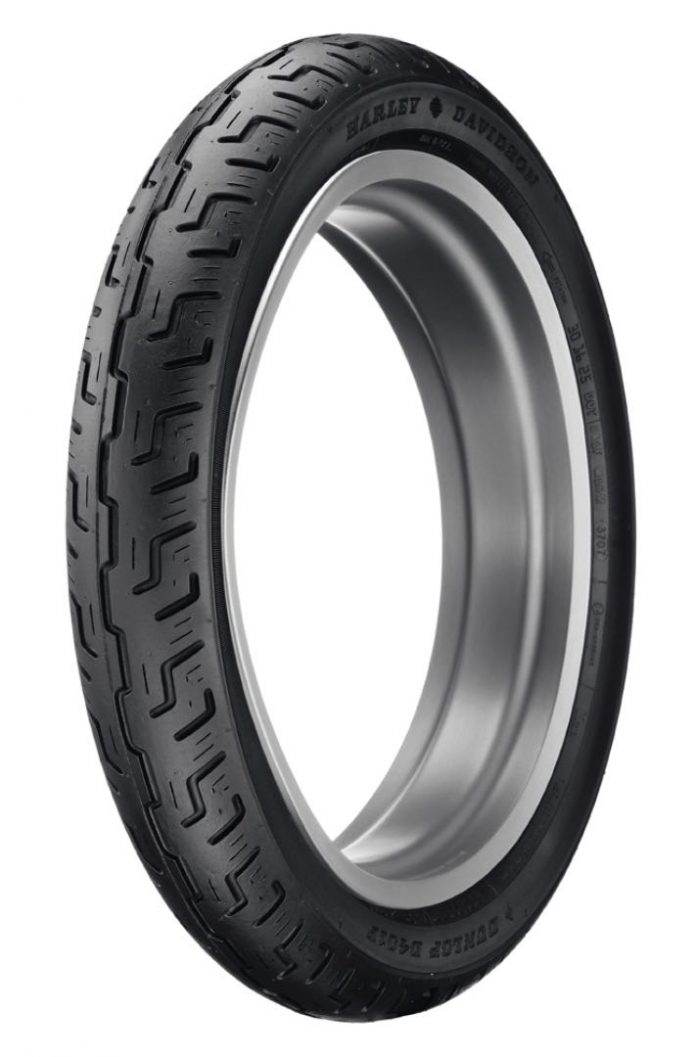 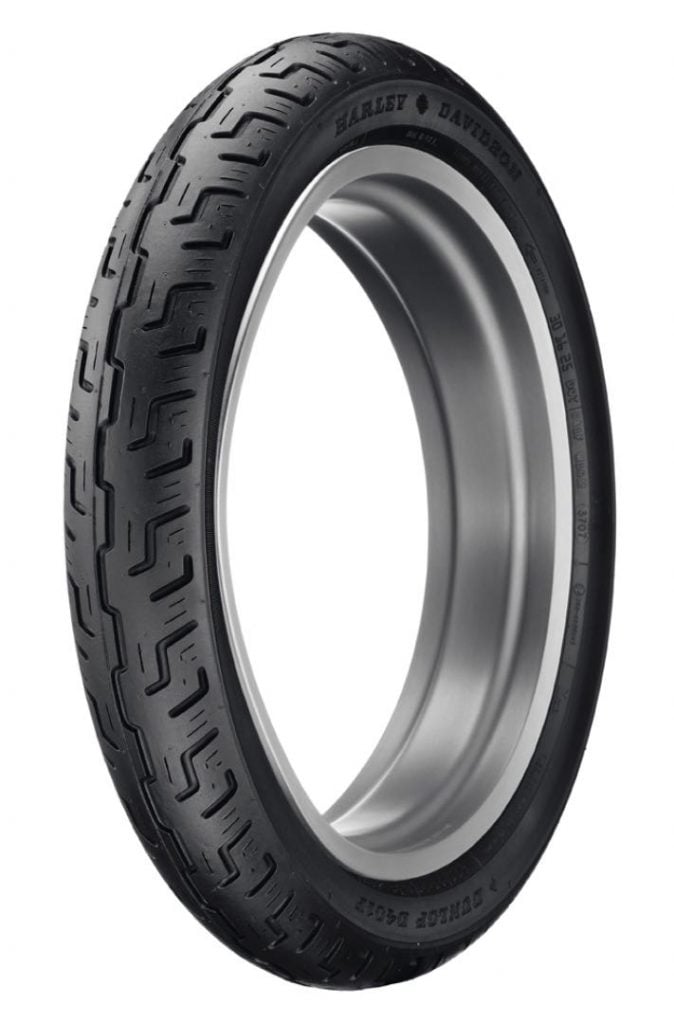 The new D401T 150/80B16 rear tire features MT Multi-Tread™ technology that uses a long-wearing compound in the center of the tread for longer tread life, and special lateral grip compounds on the left and right shoulders for outstanding grip.The new D401T comes in black sidewall only, and is standard equipment on the 2018 Harley-Davidson Street Bob, Harley-Davidson Slim, Harley-Davidson Heritage Classic and Classic S.It also replaces the existing D401 on many other Harley-Davidson models, giving owners of these motorcycles more performance in a Harley-Davidson/Dunlop co-branded tire option with MT Multi-Tread.The 2018 Harley-Davidson Fat Bob and Fat Bob S will come with Dunlop’s new D429 front and rear tires. Utilizing an aggressive scrambler-like tread pattern developed by Dunlop in conjunction with Harley-Davidson, the D429 features a computer-optimized tread profile to help promote even wear. Like the D401T, the D429 features Harley-Davidson/Dunlop branding on the sidewalls.Dunlop is the only tire company designing, developing, and manufacturing motorcycle tires in North America—and that’s an advantage that directly benefits all Harley-Davidson riders.Only Dunlop makes tires here for you.About Dunlop Motorcycle TiresDunlop is the largest supplier of original equipment and replacement motorcycle tires in the U.S.A. and the only manufacturer of motorcycle tires in North America. For more information, visit www.dunlopmotorcycletires.com.