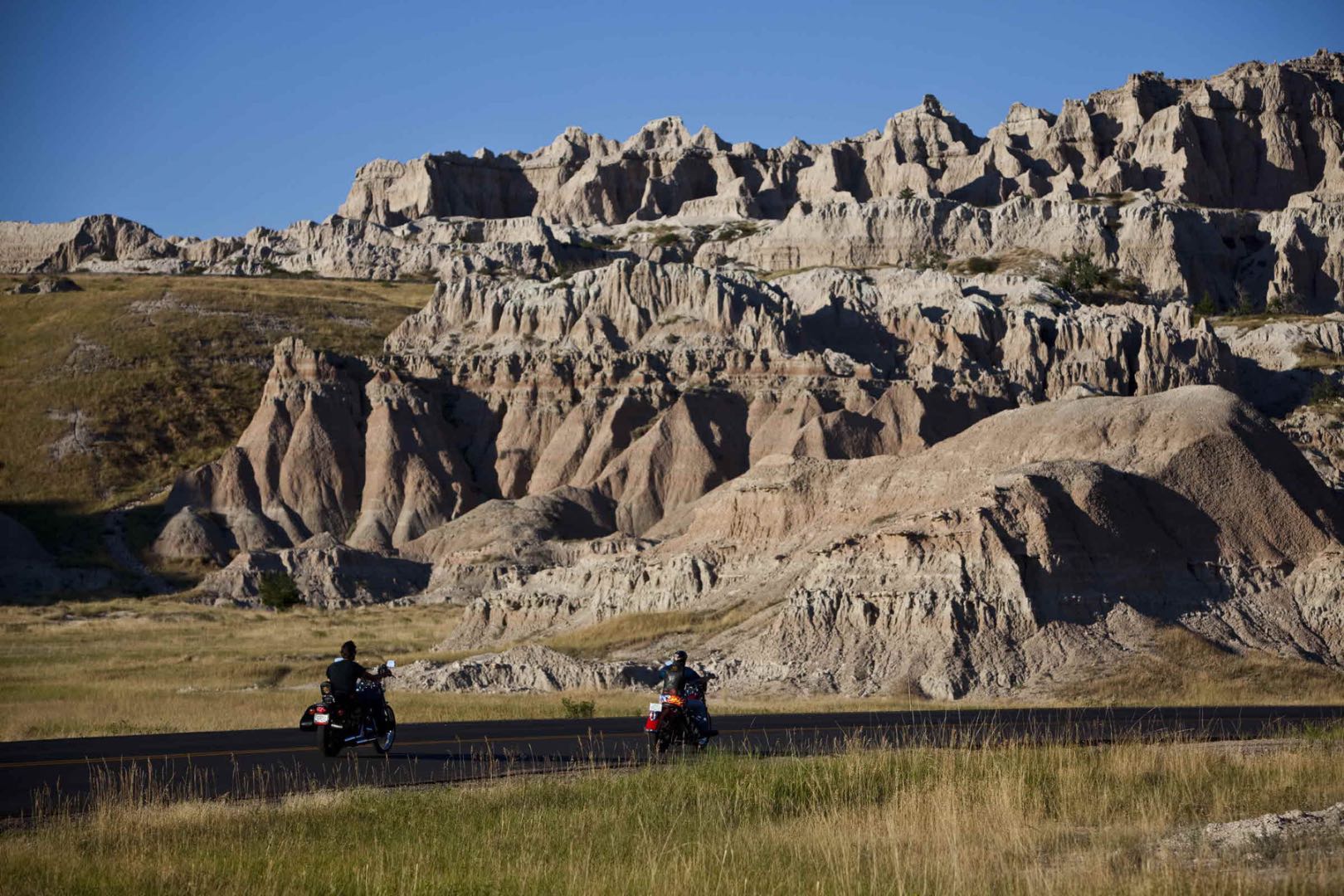 With the 77th Sturgis Motorcycle Rally less than three weeks away, Harley-Davidson has released its list of events for America’s largest motorcycle rally.This year, Strugis Rally runs from August 5-12, and Harley-Davidson, the official motorcycle of the event that occurs in the Black Hills of South Dakota, has events scheduled every day/night.“The great riding, the motorcycle tradition, and the wide-open fun: That’s what makes Sturgis ‘Sturgis,’” says James Newton, Harley-Davidson U.S. Events Manager. “And, this year is even bigger and better. We invite all riders to roll into Harley Headquarters to take a demo ride, see the latest gear and accessories and meet up with Harley-Davidson riders from around the world who’ve trekked to the 77th Sturgis.”

Harley-Davidson events are set for H-D headquarters at the Sturgis Community Center on Lazelle Street and the Harley-Davidson Rally Point on Main Street.Scheduled events include music, parties, free demo rides on new 2017 Harley-Davidson motorcycles, H.O.G.® member special events, the electrifying Wall of Death, and Harley-Davidson-sponsored American Flat Track racing at Black Hills Speedway in Rapid City.To follow all of the fun in real time, tune in to #Sturgis on social media.Following is a list of H-D events at 2017 Sturgis Motorcycle Rally courtesy of Harley-Davidson 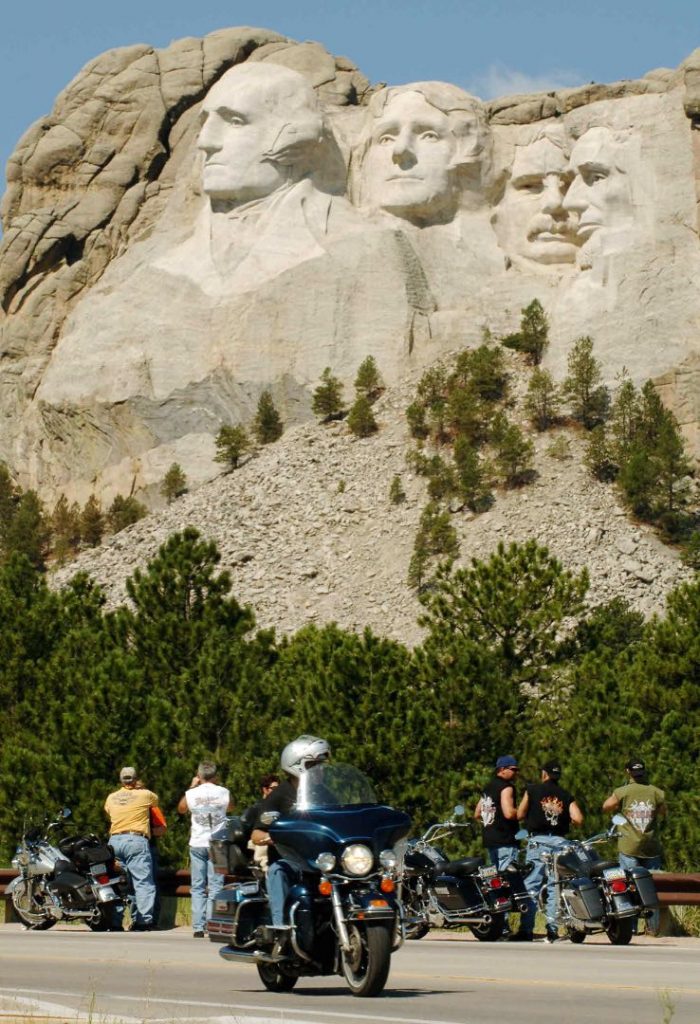 Get immersed in Harley-Davidson attitude, fun and freedom at the Sturgis Community Center, headquarters for Harley-Davidson activity at Sturgis. Riders will see and experience the newest motorcycle customization, sales and demonstrations of the latest Genuine Parts & Accessories and MotorClothes® merchandise, and the largest demo fleet in Sturgis offering free Harley-Davidson test rides. Unless otherwise noted, all activities are Aug. 5-12 from 9 a.m.-5 p.m.

Harley-Davidson Black Hills Half-MileFlat track motorcycle racing, the original American action sport, invades the challenging Black Hills Speedway half mile on Tuesday night, Aug. 8. See two American Flat Track (AFT) classes in action, including the premier AFT Twins series featuring the Harley-Davidson® Factory Flat Track Racing Team riders Jake Johnson, Brandon Robinson and Kenny Coolbeth battling a field of top competitors in fierce handlebar-to-handlebar racing action.H.O.G Rally ActivitiesThe Harley Owners Group® is pleased to announce that the Full Throttle Saloon and Pappy Hoel Campground and Resort is the official campground of H.O.G.® Located on more than 600 acres along Highway 79, it features private cabins, RV hookups, an Olympic-size pool, and the largest music stage in Sturgis. It’s also the new home of the legendary Full Throttle Saloon. H.O.G. members are eligible for preferred pricing when booking a camping or RV spot. For more info, visit hog.com or pappyhoelcampground.com. An exclusive party for H.O.G. members is at the campground on Thursday, August 10.* This is not an event organized by Harley-Davidson. It is listed here for illustrative purposes only. Please consult the organizer for more information.** Harley-Davidson is not the sponsor of, or organizer of this giveaway.