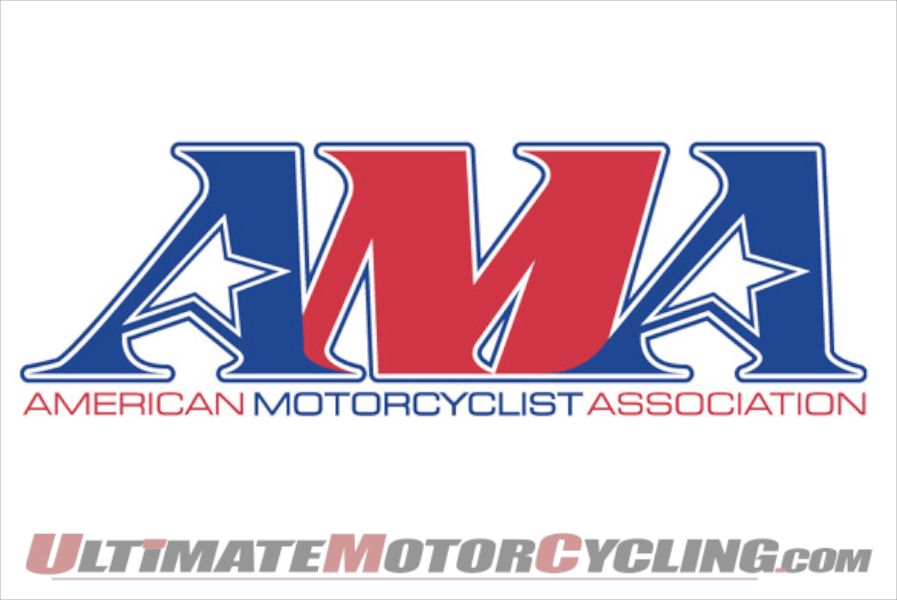 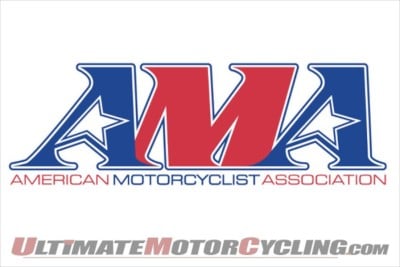 Motorcycle LegislationThe chairman of the Federal Communications Commission has made a commitment to ensure that the 5.9 GHz bandwidth – which supports vehicle-to-vehicle communications, or V2V – remains free from interference that could result from expanded use of Wi-Fi in the band.FCC Chairman Tom Wheeler said the agency has allocated the 5.9GHz bandwidth “for the development of connected vehicle technology” in response to the Intelligent Transportation Society of America’s request for a V2V spectrum.Wheeler offered his commitment in conjunction with the U.S. Dept. of Transportation’s National Highway Traffic Safety Administration announcement that it intends to enable V2V communication technology for light vehicles.The American Motorcyclist Association supports the reserving of this bandwidth for the exclusive use of V2V technology to help ensure that this important safety feature is not compromised.With safety and privacy as its priorities, the AMA still has some areas of concern with the security of V2V technology.Wayne Allard (AMA Vice President of Government Relations) says: “Motorcyclists will be sharing the road with vehicles using V2V technology, so safety is our top priority.“While we support the identification of spectrums that allow for the expansion of the nation’s WiFi system, we believe it is critical that those efforts do not come at the expense of revolutionary life-saving technologies.”The AMA offered comments on this topic to the FCC in May 2013 and offered its support and resources to the agency on issues involving highway safety.The NHTSA believes that V2V applications could address 80 percent of the crash scenarios that involve unimpaired drivers, especially crashes at intersections and those involving lane changes.More information on V2V technology and its potential benefit to motorcyclists can be found at the AMA blog.