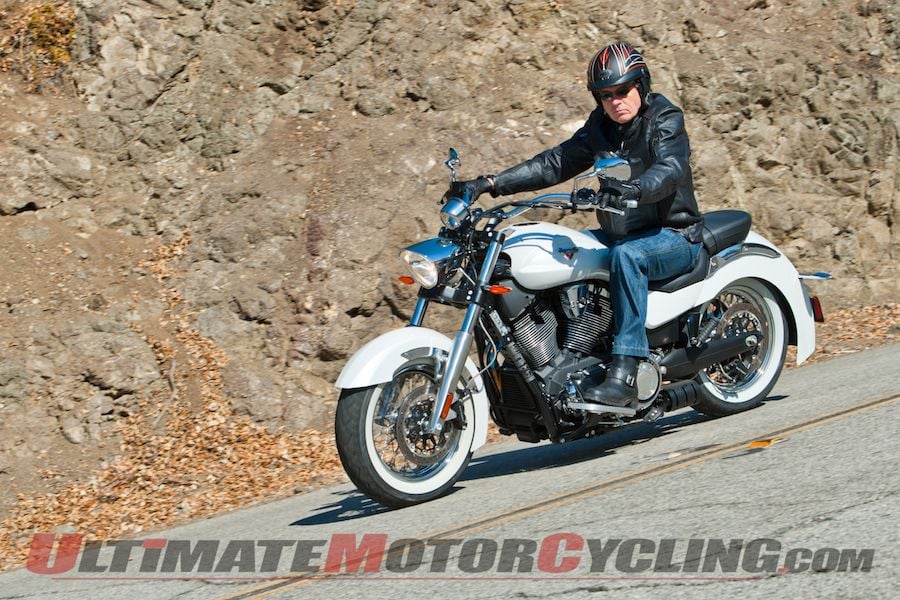 Hello everyone and welcome once again to Motos and Friends; Ultimate Motorcycling’s weekly podcast. My name is Arthur Coldwells.

So from everyone here at Ultimate Motorcycling, we hope you enjoy this episode.