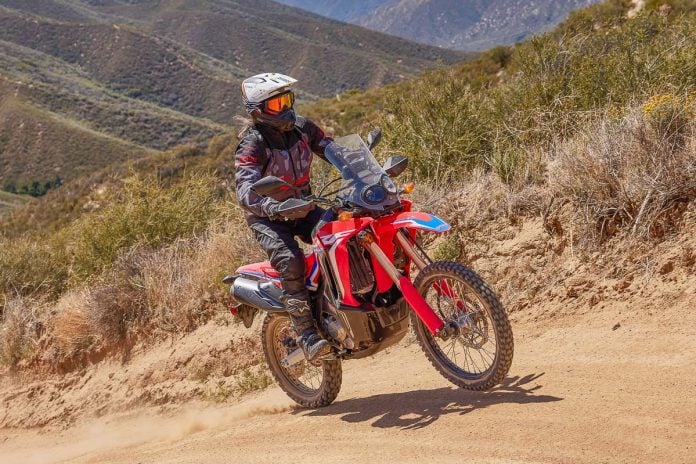 Right up front, I have to admit to not being a fan of the Honda CRF250L Rally. Its styling and name overpromised, making it a less-competent version of the standard CRF250L on the street and dirt. It did look cool, however, but that was it. However, before we get deeper into it, the new 2021 Honda CRF300L Rally changes all that. Although it doesn’t look like it, it is a virtually all-new, far more capable version, particularly off-road. With that spoiler revealed, let’s go riding. 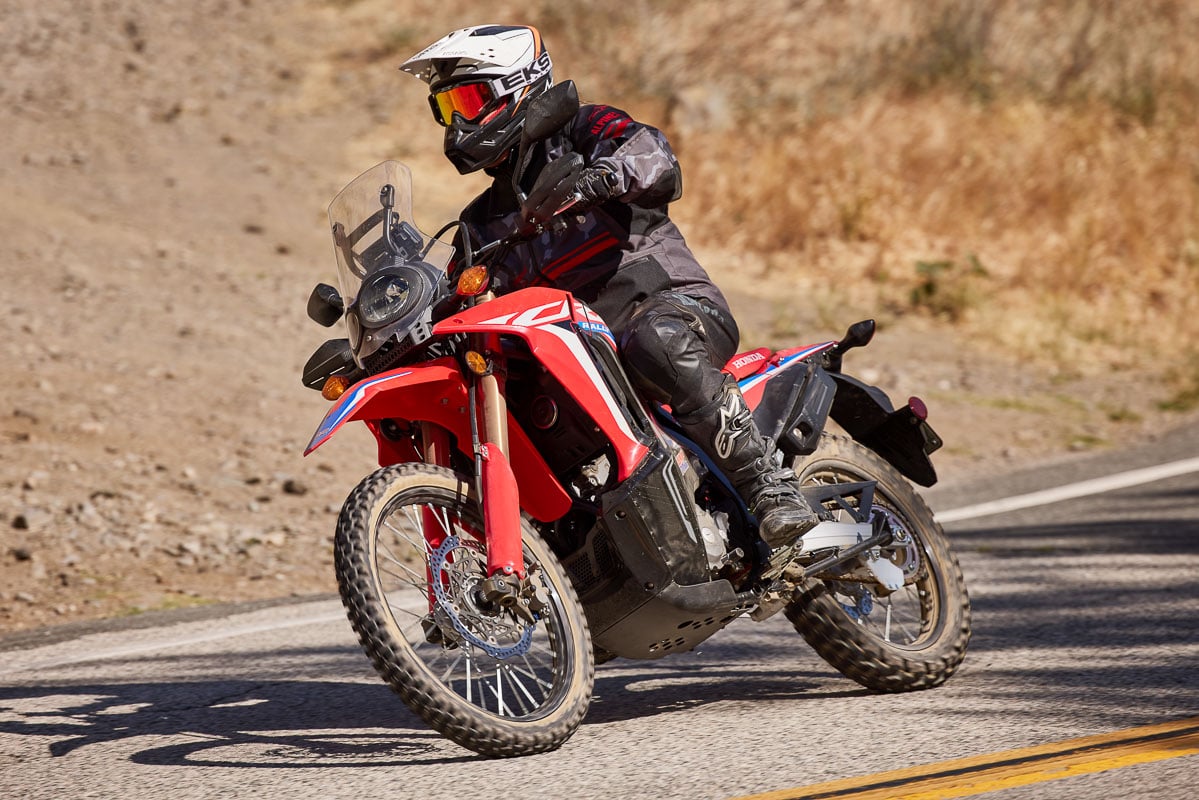 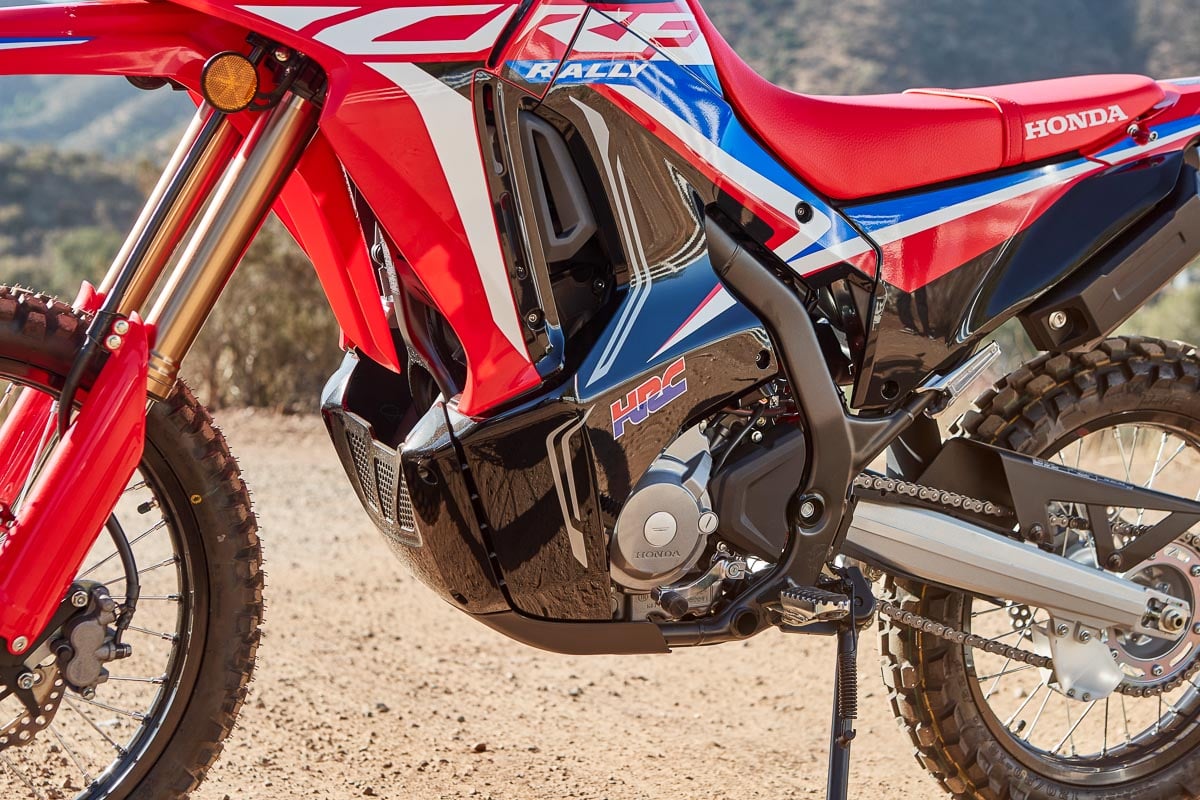 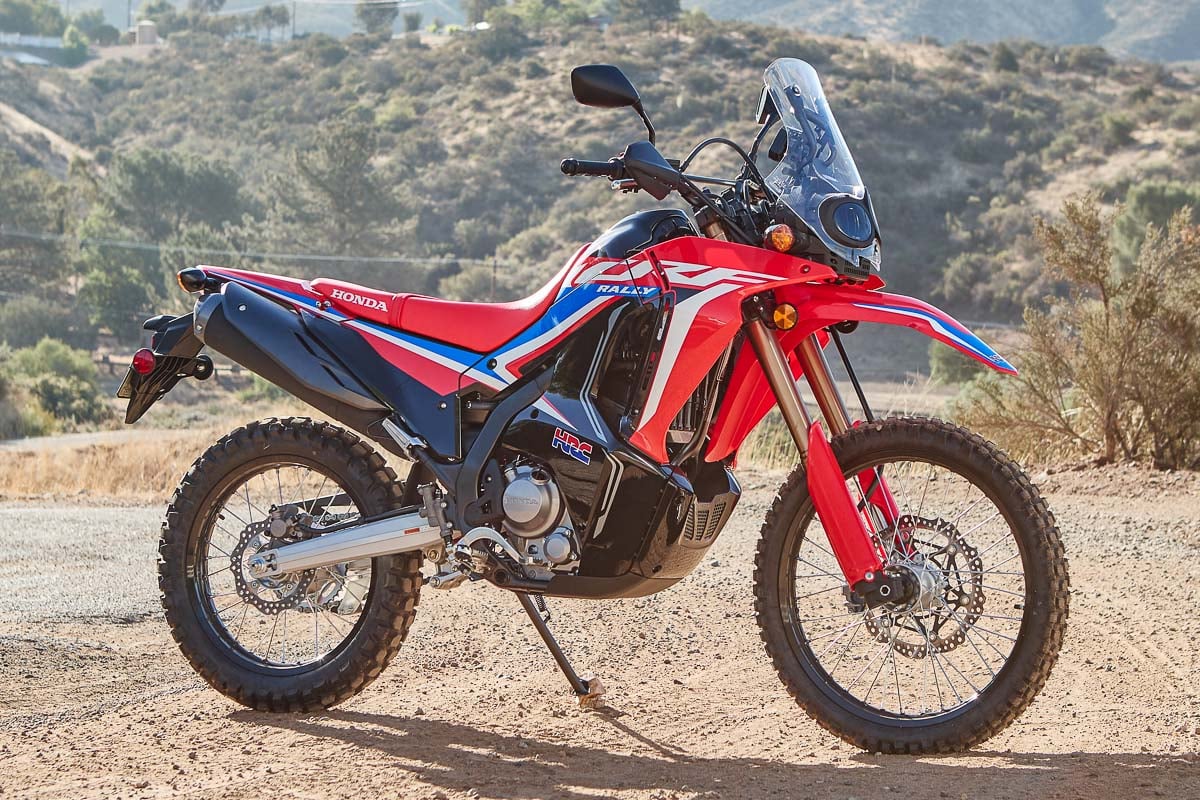 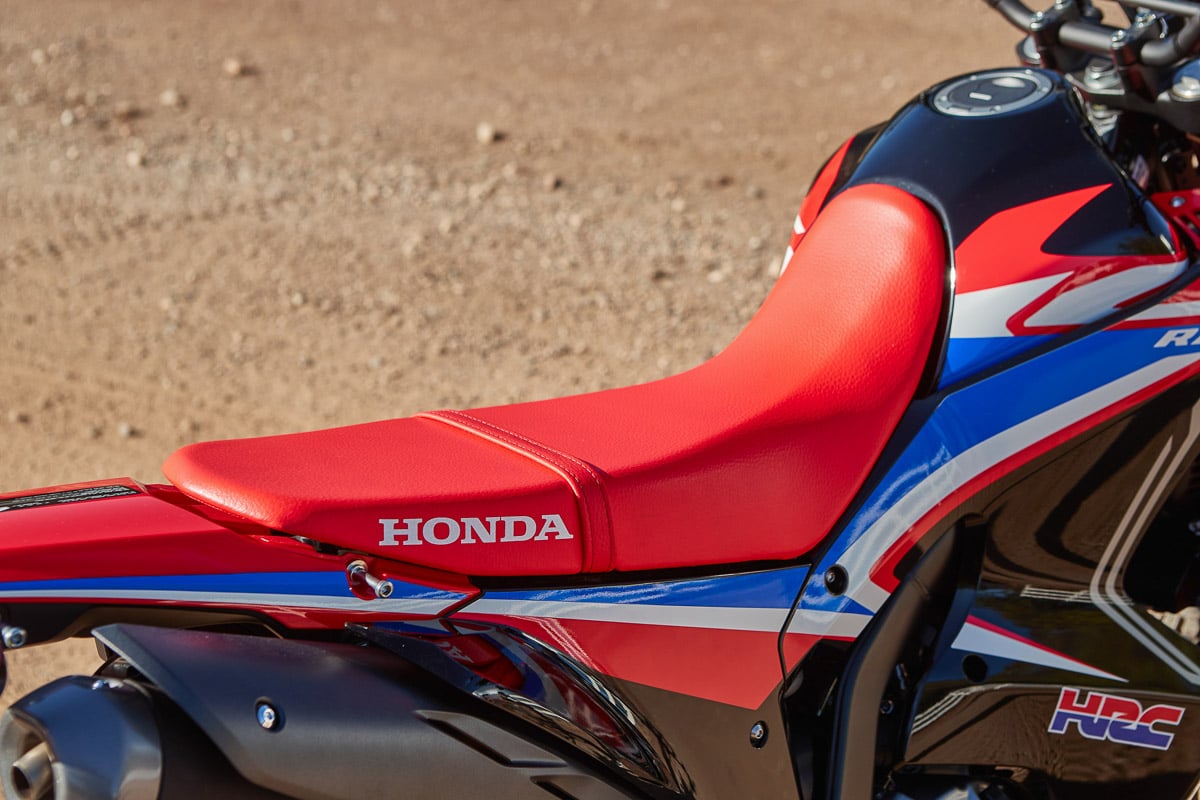 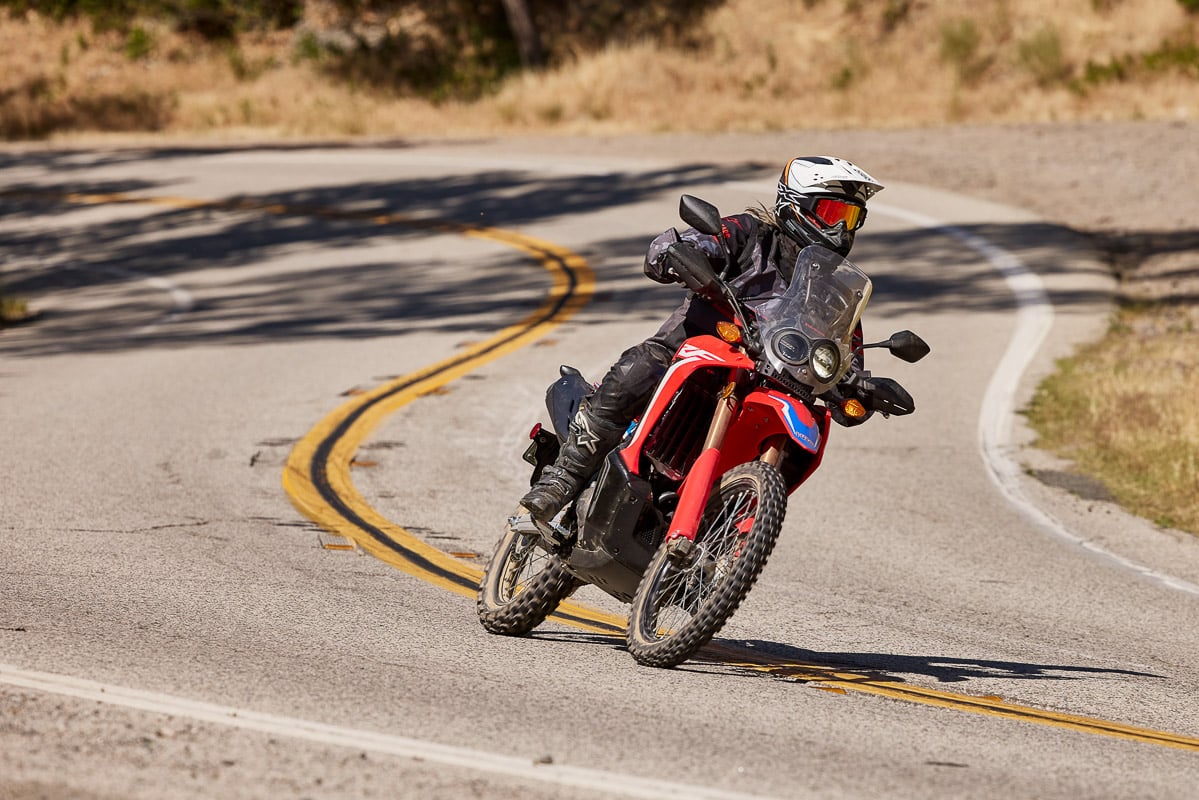 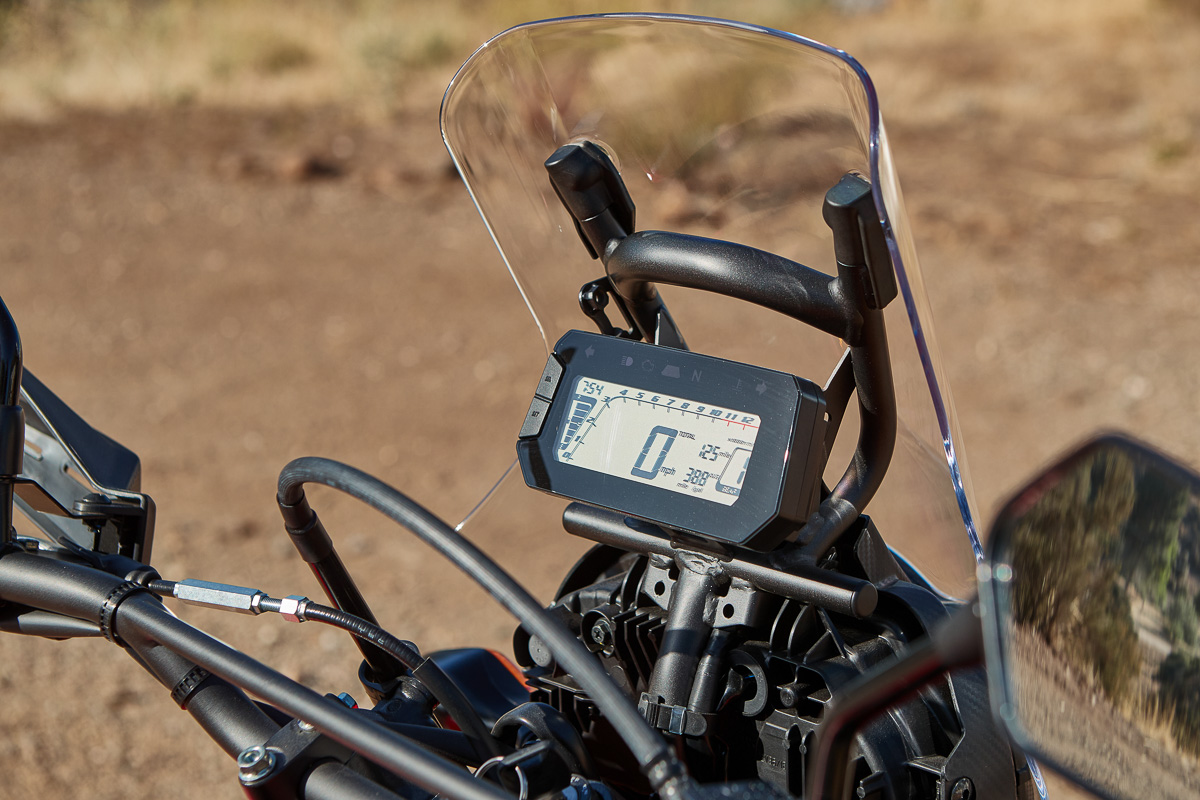 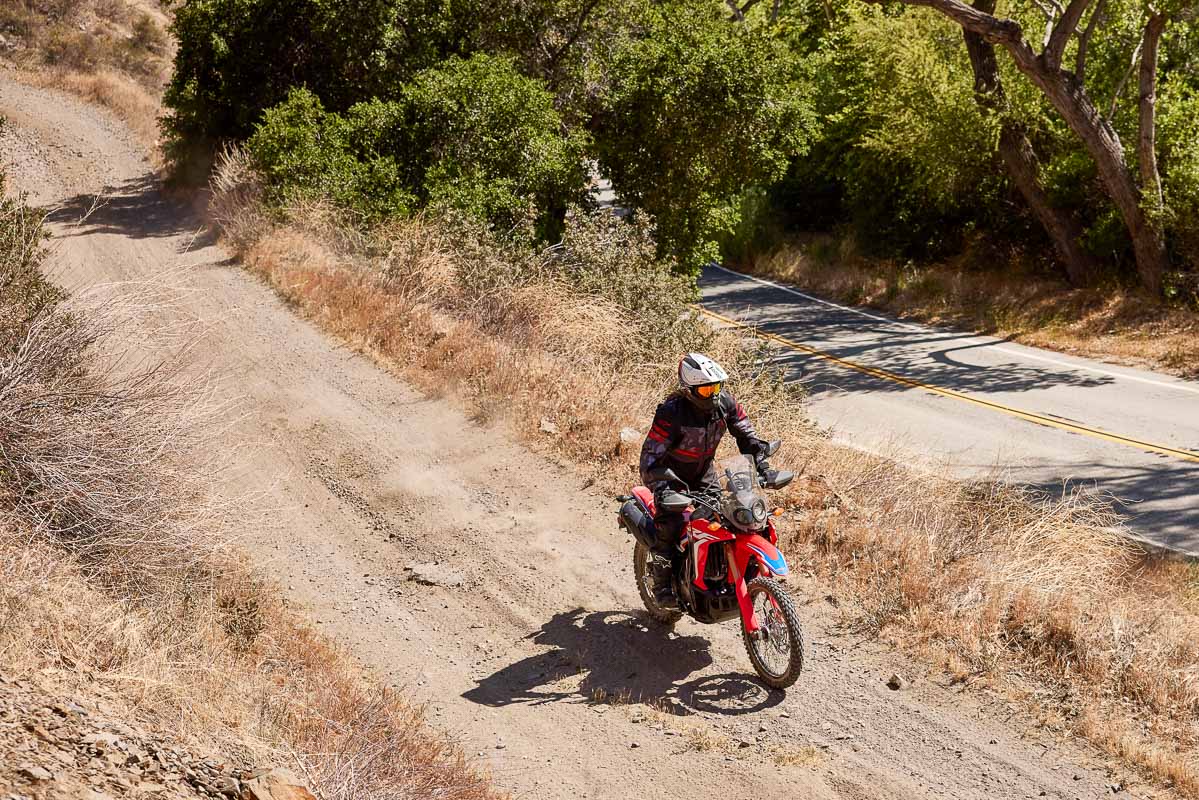