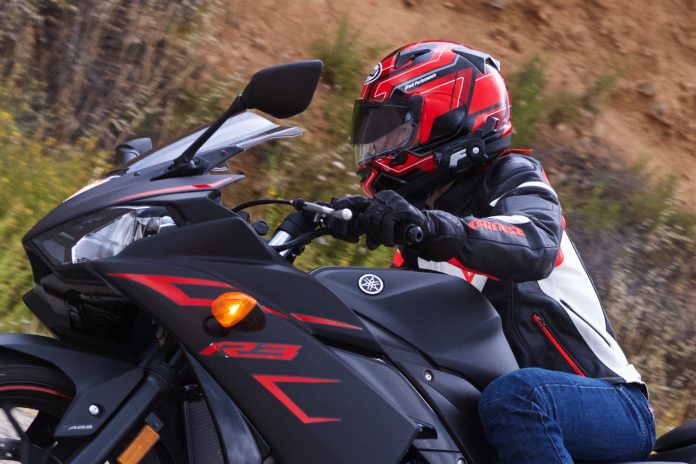 What should one do when the battery on your expensive Cardo or Sena helmet-mounted Bluetooth communication device fails? You might throw it away. I’ve had two batteries fail so far, and the manufacturers do not offer any kind of repair service. However, you can perform a DIY battery replacement and save what it would cost to replace the whole unit.Some communication devices, such as the Sena SMH10 and the Sena-made Schuberth SC1, have external battery packs. Replacement of an external battery is easy—you don’t need me to explain it to you. 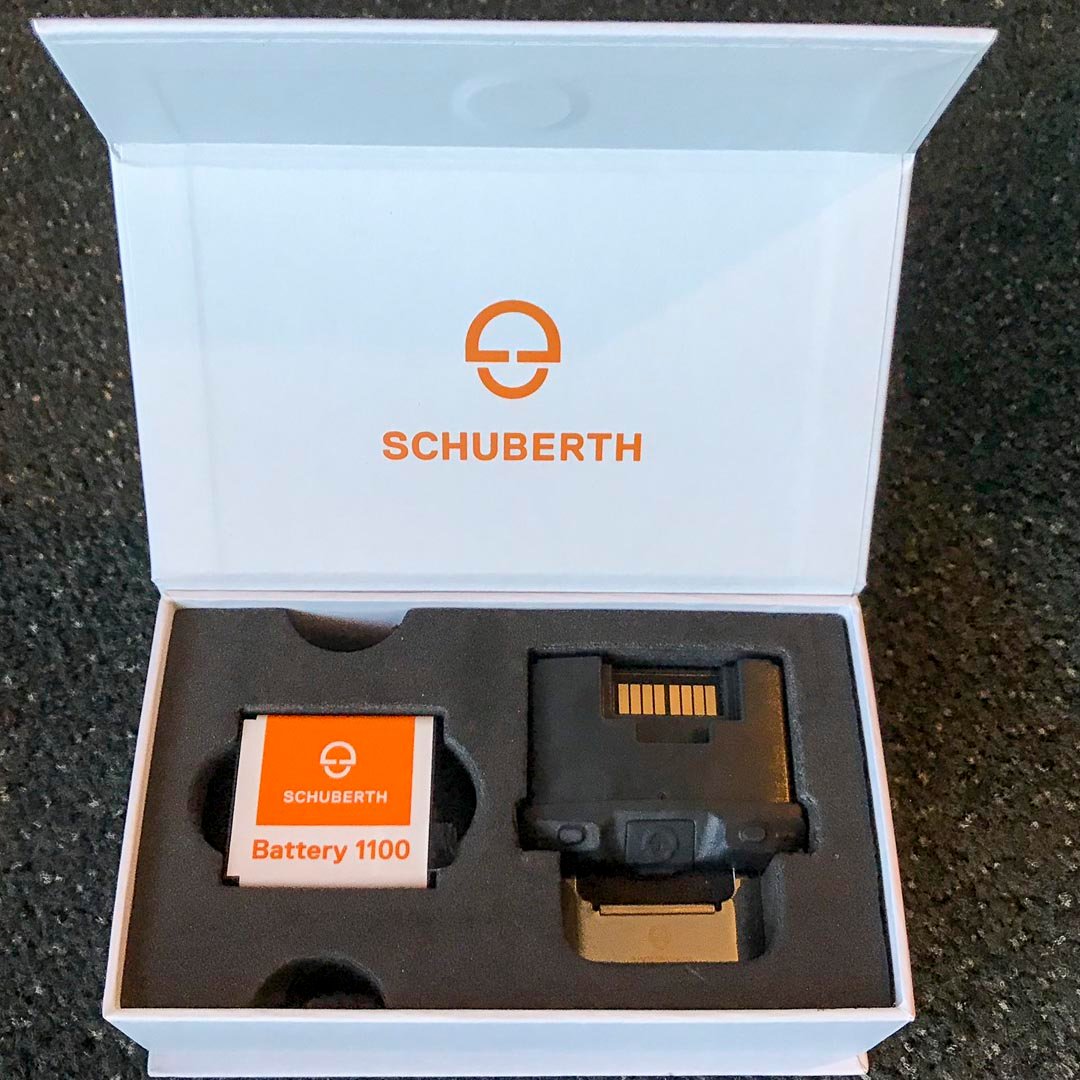 However, what if your unit has a built-in battery that only allows a few hours of operation or eventually goes dead? Basically, you’re hosed and need to buy a new unit, and some are quite expensive. If you contact the manufacturer, I do not believe you will get satisfaction.I have replaced a couple of batteries in units myself, and here’s how I did it.Sena 20S I had a Sena 20S I used regularly. After four years, it worked one day, and the next day it was dead. Out of the blue and without warning signs, it would not turn on, it would not connect to my desktop computer display, and the charging light would not go on when plugged into the charger.I called Sena tech support. They were easy to reach and suggested a few remedies, such as a hard reset with a paperclip—nothing worked. They seemed baffled, and that was the end of their support. 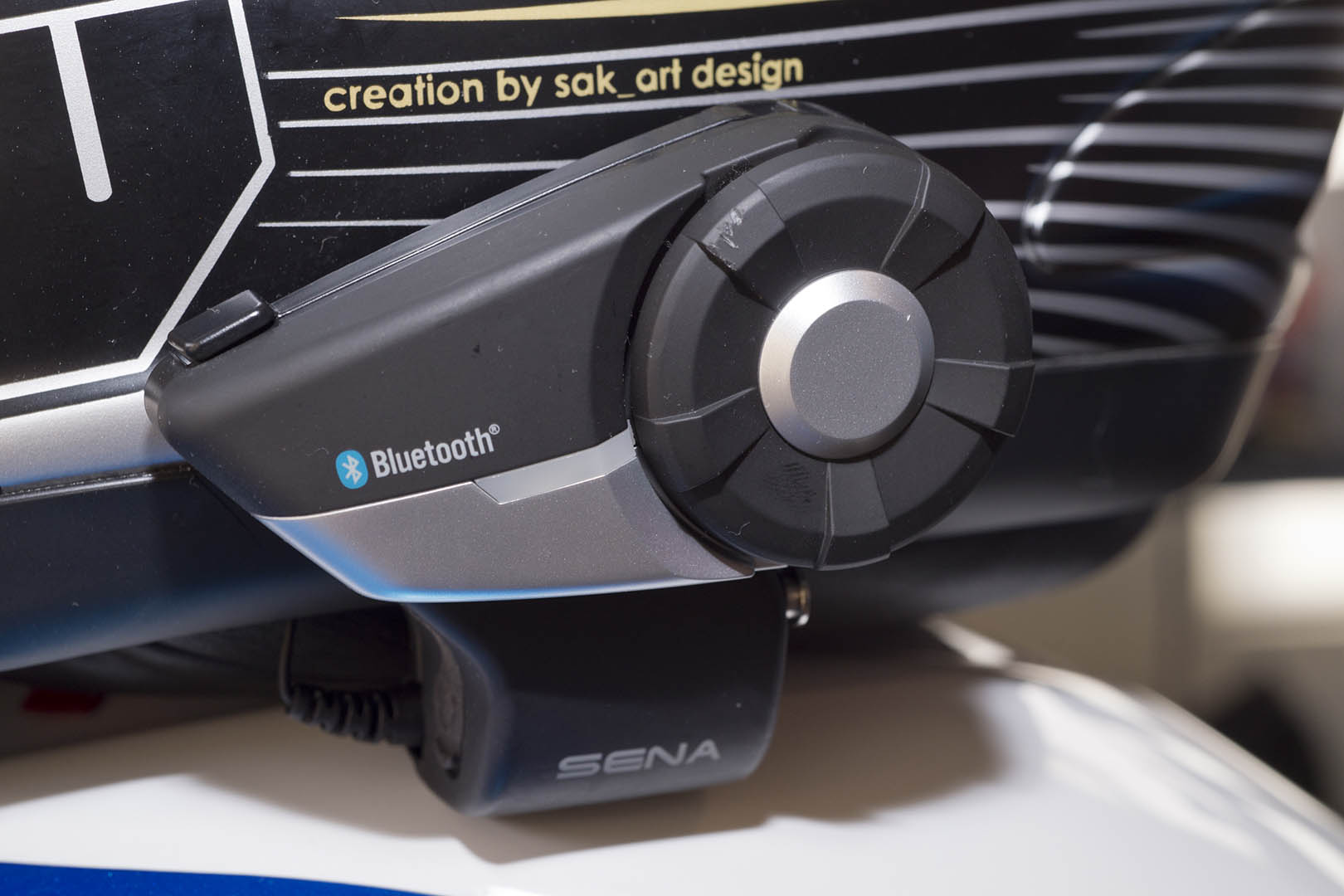 At this point, I suspected that the battery had failed. I searched online and, sure enough, found several videos showing how to replace the battery. I also found replacement batteries online for under $20.These replacement batteries even had the proper micro connector already attached to make this a plug-and-play operation. It took me about 15 minutes with a screwdriver and T8 Torx to perform the replacement job.In Sena’s defense, at least the battery was easy to remove and replace, unlike the Cardo Packtalk unit I’ll describe next.Unfortunately, the Sena phone tech never mentioned the possibility of a battery failure, and Sena does not offer this simple service. Presumably, they expect me to chuck the old unit and buy a new one. This is disappointing, but at least I’ve got it working and saved a lot of money in doing so.Cardo PacktalkMy Cardo Packtalk came in late 2016. Within a year, it was warning me of a low battery as early as four hours into a ride. Typically, with my Bluetooth comm units, I turn them on when I leave the garage in the morning and off when I return many hours later—the batteries last all day. I remedied this problem by remembering to switch it off at lunchtime, but that wasn’t enough.The Packtalk never wholly failed, but its battery life got shorter and shorter. Again, an online search located a replacement battery. It was $23, or $13 if I wanted to wait for it to be shipped from China, but no video. I was on my own. 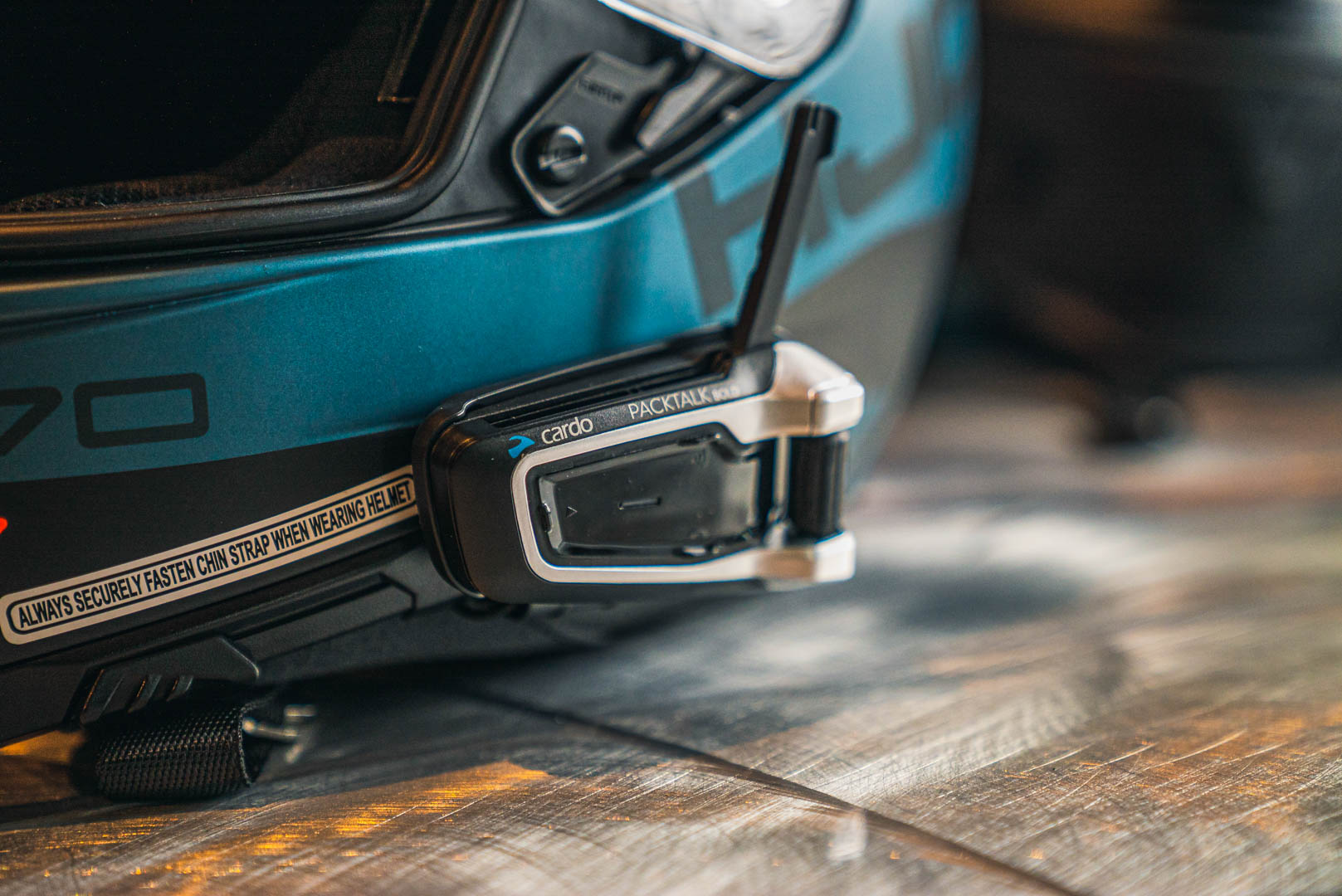 I carefully opened the unit with a T6 Torx and a wide blade screwdriver to pry open the case. Unlike the Sena unit, this battery was hardwired onto the circuit board. The Cardo Packtalk board is very small, covered with surface-mounted components, and the tiny battery wires (about 26 gauge) are soldered on.The replacement is straightforward but not for the faint of heart. I had to unsolder the old battery then re-solder the new one onto the circuit board on spots that were about 1mm in diameter. One slip of the soldering gun, and I would destroy the unit. 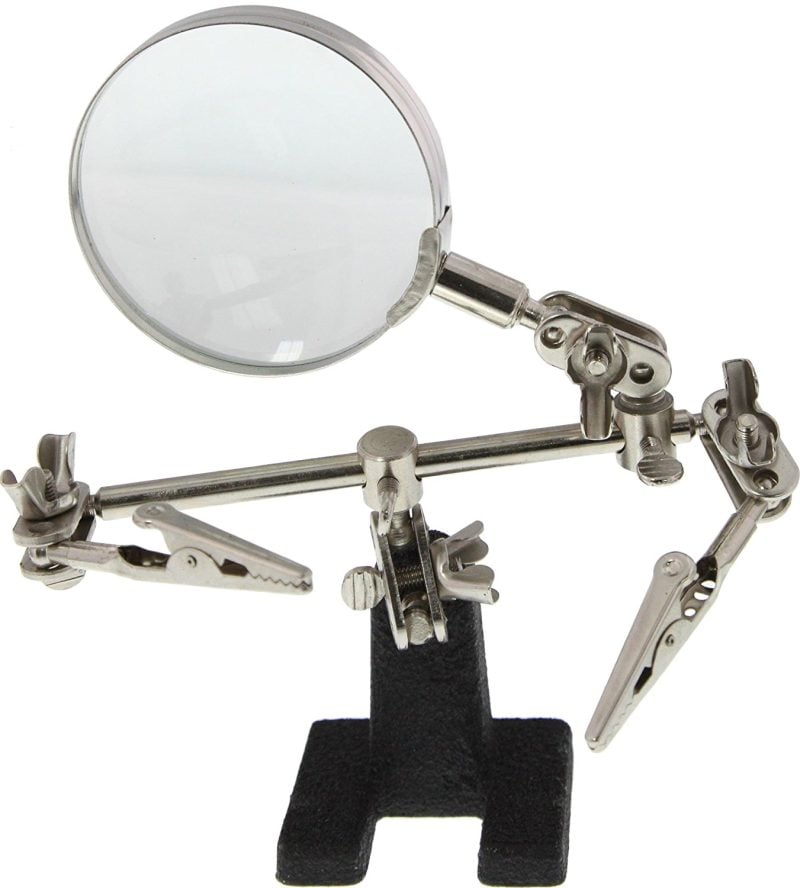 I set up my workbench first thing in the morning, knowing that with only one cup of coffee, my hands would be steady. I employed a helping hand with alligator clips to hold the unit in place and a magnifying glass to see properly. I have a pointy-ended soldering iron, and with a bit of pressure gently pulling on the old wires, one at a time, and the careful application of the iron, the old leads released—deep breath. The first step was a success.Then I tinned the ends of the new battery leads and offered up a silent plea to the deities of electronics and carefully soldered on the new battery. Lo and behold, it worked.The Shocking TruthDo not throw away dead Bluetooth communications devices. At least try to replace the battery—the worst you can do is ruin an already non-working device.I know some units are glued shut, and I’ve got a couple of them. When they eventually fail, I’ll try to replace the batteries without resorting to using a hammer—more on that in the future.Manufacturers, if you read this story, please consider offering battery replacement services. If you can’t do that, at least do what Sena does and have a battery connector rather than require soldering on surface-mount boards. Additionally, when your technicians receive a call, like mine to Sena, please acknowledge the possibility of battery failure.Do you have a Bluetooth battery replacement story? Let’s hear from you.