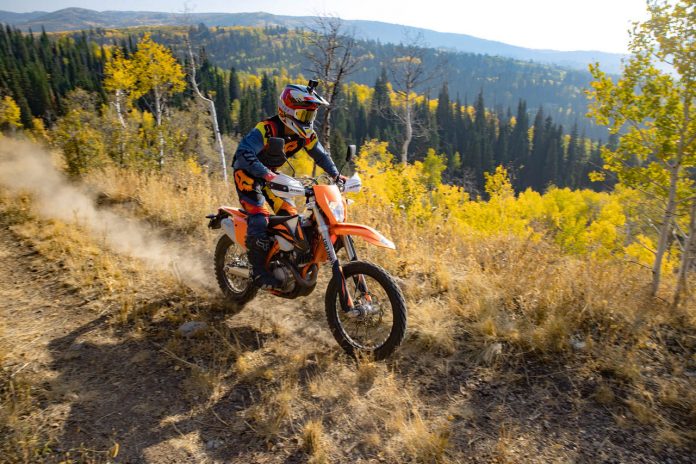 A staggering collection of motorcycle industry professionals have banded together to form Speed & Sport Adventures—a high-end dual-sport touring company. The tours are highly exclusive, with the first tour limited to just nine riders.The debut ride is dubbed Park City 2021 – The Legend’s Ride. The ride dates are August 22-26, and the package runs $9850 per person.Jennifer Emig is the CEO of Speed & Sport Adventures, with highly respected journalist Ken Faught serving as President and photography/journalist ace Mark Kariya in the position of VP Special Events. 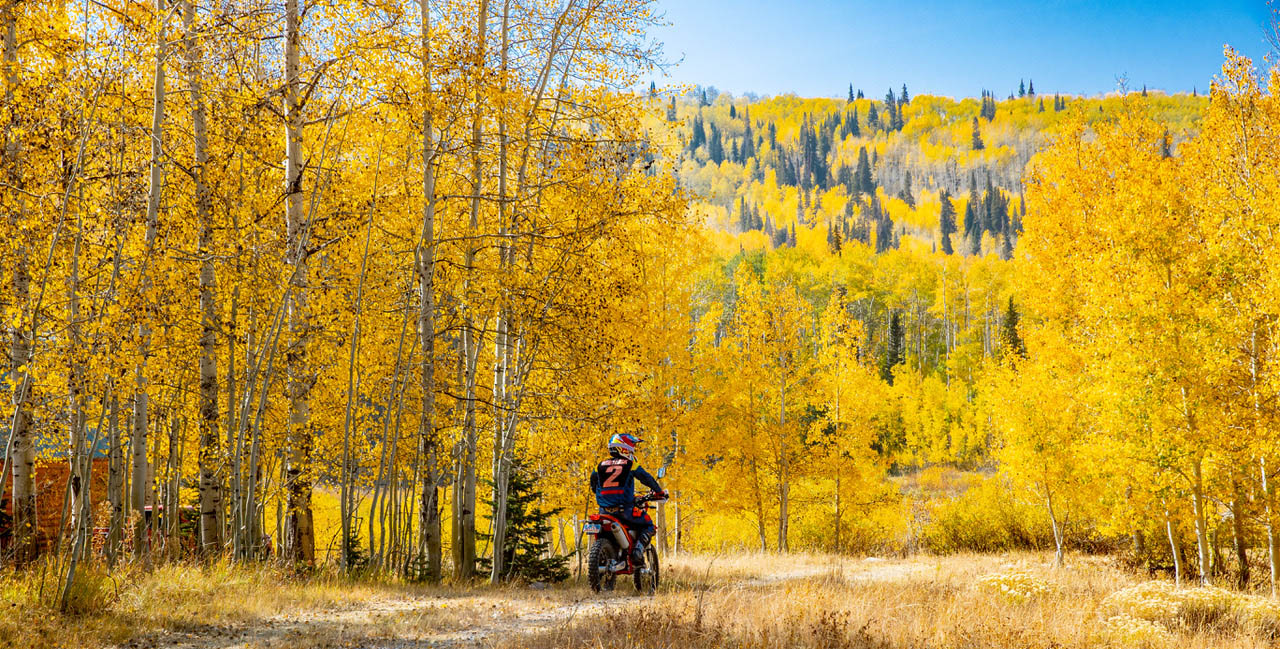 “There are a lot of fun tours around the world, but nothing that really caters to the ultra-high-end rider,” Emig points out. “Park City 2021 – The Legend’s Ride, will be based out of a house that is nearly 30,000 square feet. Every rider will have their own bedroom, private restroom, and all the amenities that you would expect from a world-class tour. There is an indoor swimming pool, and some of the most-fun riding found anywhere in the country. We will have a private chef for some of the meals, celebrity riders that will be announced soon, and the ride will explore beautiful parts of Utah. There will be a wide variety of activities, world-class bench racing, and a few surprises.”“Ken and I have traveled all over the world together, and this is something we wanted to do for a very long-time,” Kariya explains. “Ken and I worked together at Dirt Rider magazine and have done tours all over the world and decided there was something missing.”“I have had a lot of cool experiences in my life, and off-road motorcycle tours have always been among my favorite,” Faught adds. “We tried to take the absolute best of all the tours that we have experienced and combine them into one exotic adventure.” 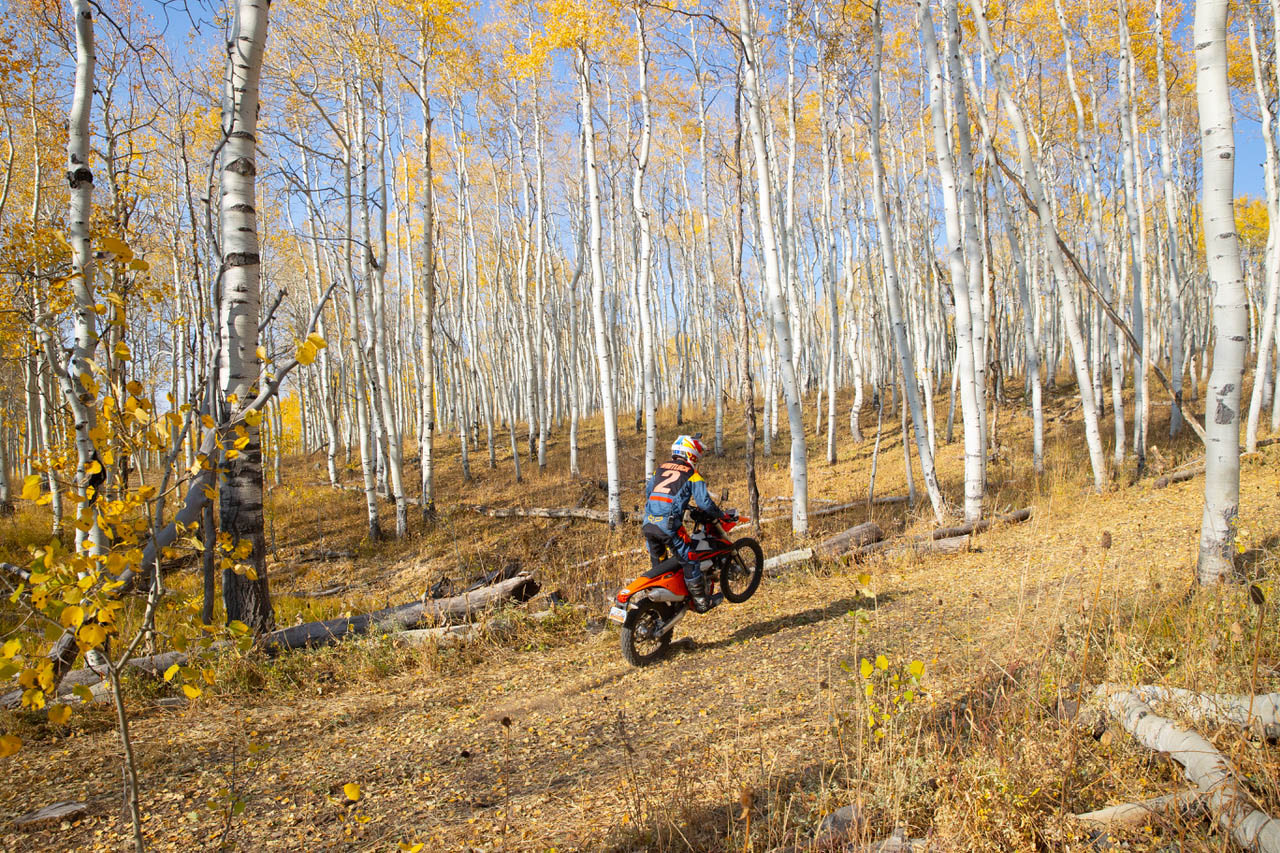 Although the “celebrity rider” has yet to be named for Park City, the list of riders on the Speed & Sport Adventures team is impressive:“There is nothing else out there like this,” Abbott says of the Park City event. “I have done rides all over, and our concept is really high-end. This isn’t the gnarly type of riding. Sure, there will be some technical stuff, but we are focusing on creating an overall amazing experience, and will have a mix of single-track, two-track, and public roads.”Speed & Sport Adventures recommend that you bring your own motorcycles, though they will rent you a KTM 350 EXC-F or 500 EXC-F should it be necessary. If you want a helicopter pickup from the airport, it can be arranged, as can a private jet or exotic car rental—all at an additional cost.