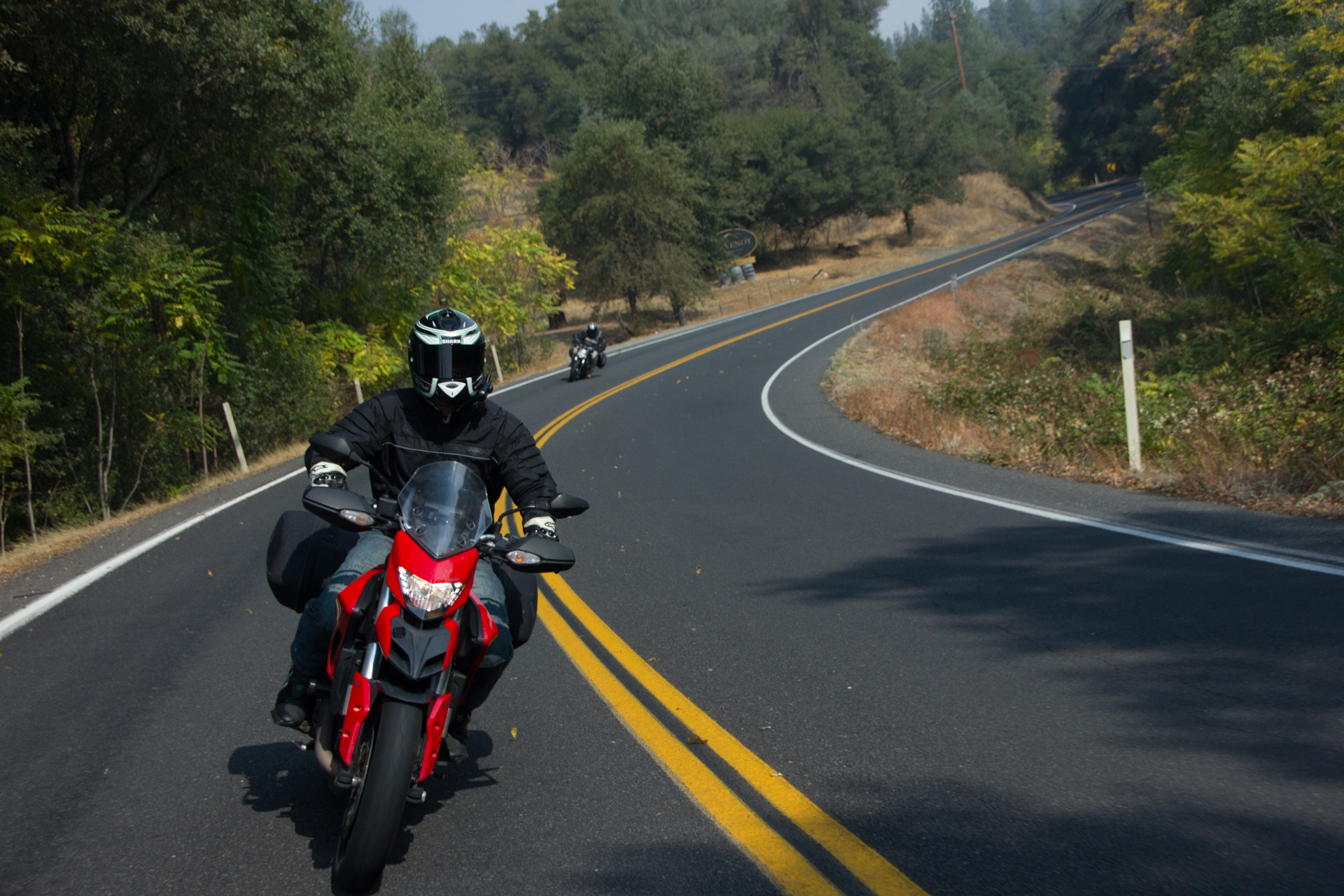 Over half of motorcyclists feel vulnerable on urban roads

The most recent survey into road safety for motorcyclists was carried out by Devitt Insurance. It revealed that 60.03% of motorcyclists felt least safe on urban roads. A much lower 14.08% of respondents felt unsafe on rural roads, while 13.61% felt unsafe on motorways. This was out of a total of 2,777 respondents.These results may come as a surprise given that many motorcycle accidents occur on rural roads. However, the increased traffic on urban roads is likely the driving factor behind why most motorcyclists feel unsafe.

Majority of motorcyclists have never had an accident

Despite how dangerous urban roads are for motorcyclists, surprisingly the majority claim they have never had a severe accident.Additional research carried out by Brake, shows that cyclists and motorcyclists are on average, 34 times more likely to die in a road accident. So, although the majority have never had a serious accident, the risks if they do are much higher than if they were in a vehicle.

One of the most significant findings of the recent survey is that although actual crash rates are low, the near-miss collision rate is high. A staggering 84.55% of respondents stated they had suffered a near-miss collision on their bike.This, again is most likely because there is a lot more traffic in urban areas. There is an increased risk driver’s making mistakes, which could lead to a near-miss collision.Some of the most common causes of near-miss collisions include tailgating, close passes, overtaking, and speeding. Tailgating is an especially problematic issue. It’s scary enough for drivers in cars to have somebody tailgating them, so to have it while you’re on a motorcycle can be terrifying. If the biker needed to stop suddenly, the cars tailgating them would inevitably collide. Close passes and overtaking are also scary for motorcyclists and account for a lot of collisions.

In recent years, there have been a lot of safety campaigns surrounding cyclists and motorcyclists. Improvements have been made on the streets too to boost safety. However, in the recent survey, participants noted that they felt less safe now than they did five years ago.A staggering 64.52% of respondents claimed they felt the roads were more unsafe now than previously. This could be down to the fact that there are many more vehicles on the road today than there was five years ago. Just 4.68% of respondents felt that the streets were safer today.As this new survey shows, there is still a lot of work to be done to improve urban road safety for motorcyclists. While the number of serious accidents is colliding, the number of near-misses is increasing. Unless this is addressed, the accident rate could soon start rising again. 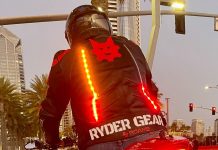 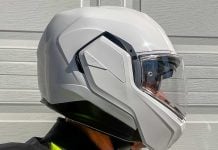 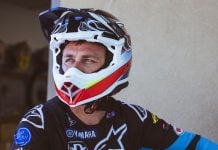