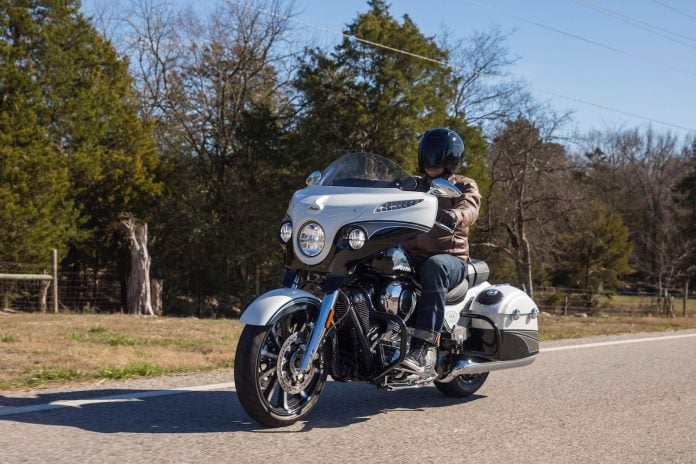 Statistics for American motorcycle riders witnessed some drastic changes for 2018, including more college-educated and female riders, and a record amount of motorcycles in households.These stats arrive from 2018 owner surveys conducted by the Motorcycle Industry Council.“Demographics are changing for Americans across the country and it’s no different for motorcycle owners,” said MIC President and CEO Tim Buche.“For decades, the MIC Owner Survey has told us a lot about who we are, and we’re now learning how things have shifted since our last study was done in 2014. Some of the stats are encouraging, like the increasing number of women owners, while other data, such as the rising median age, show where we have more work to do.” 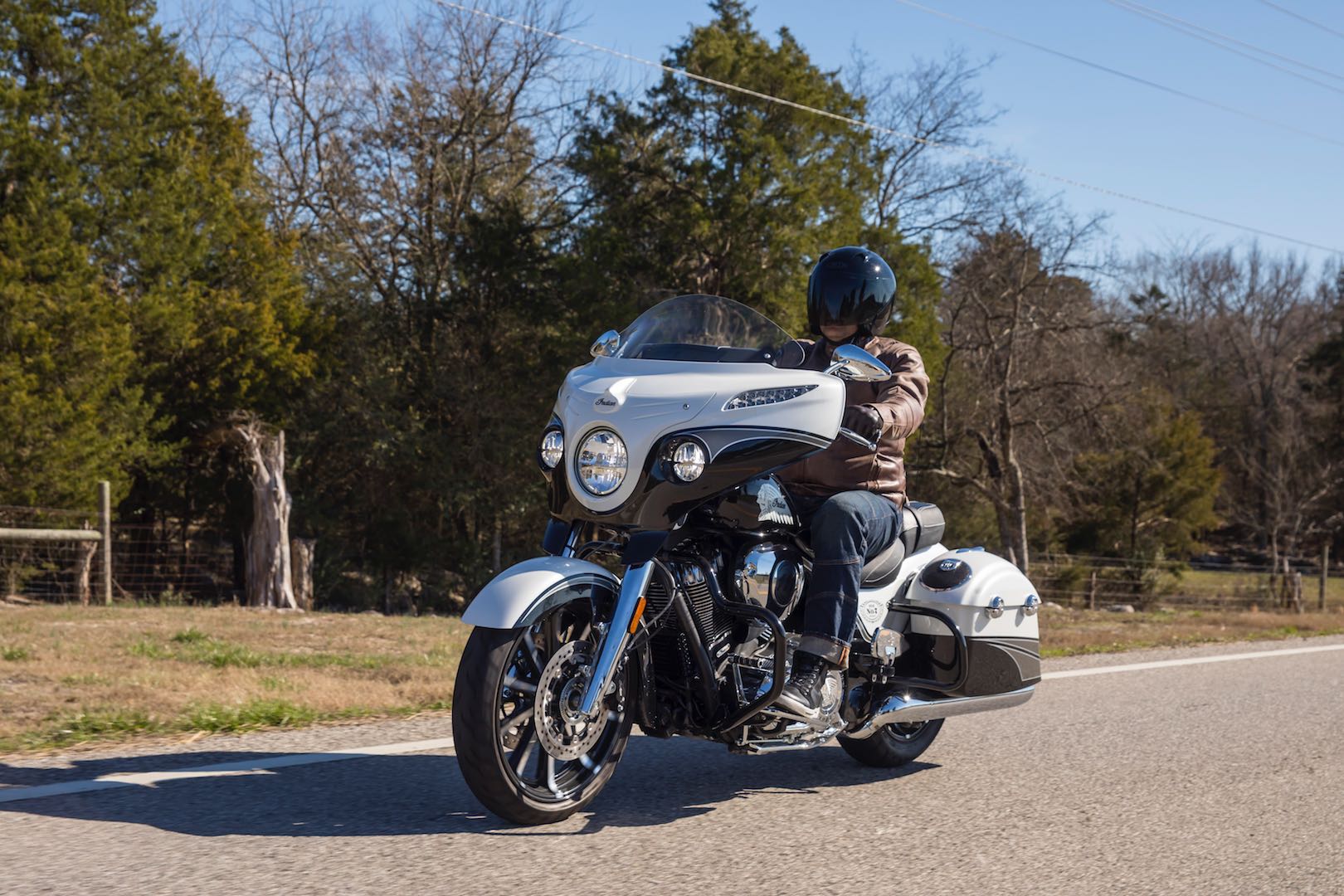 The MIC owner survey also says it has uncovered trends among the emerging group of millennial motorcyclists.More than half have taken a training course and use their bikes frequently for commuting. Sixty-nine percent say they are interested in electric motorcycles, citing fuel and the environment as top drivers.“For the past several years, manufacturers have offered more great entry-level motorcycles at affordable prices,” Buche said, “while at the same time focusing on increasing the industry’s outreach to millennials.”