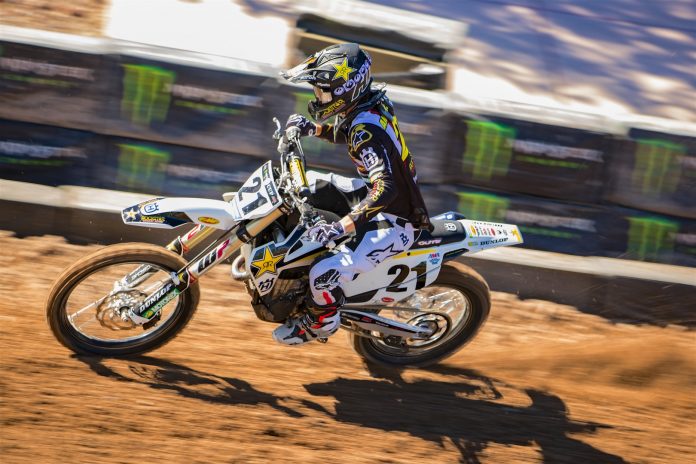 We caught up with 2018 Monster Energy AMA Supercross Champion Jason Anderson of the Rockstar Energy Husqvarna Factory Racing team as he prepares for the 2019 Monster Energy Supercross season.Here’s what Anderson had to say to Ultimate Motorcycling Editor Don Williams about his success in 2018 and his outlook on 2019. 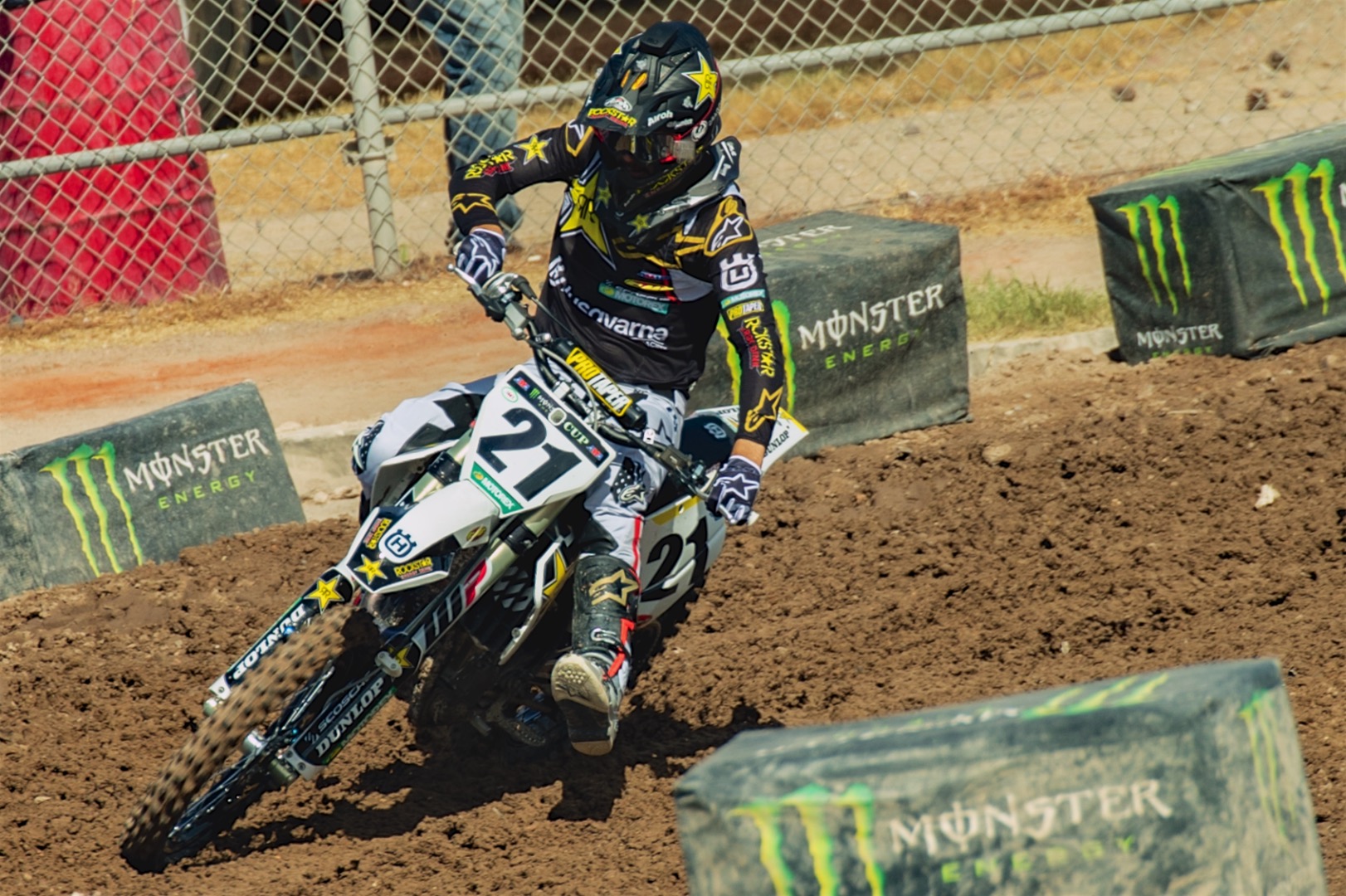 Ultimate Motorcycling: You’re transitioning from challenger to champion. How does that work out for you?Jason Anderson: I’m trying to keep the same game plan as I did last year. It worked. I’m just trying to race, make as few an amount of mistakes and go as fast as I can. That’s what my goal is.UM: What do you think went right for you last year.JA: I think I just put myself in a really good position. I don’t feel like I was always the fastest, but I feel like I was the best racer. I think that has a lot to do with preparation and how I went about getting ready for the year and I believed in everything. I think I’m going to try to reenact or imitate it and do the same thing I did last year. I’m going to try to be as fast as I can, and hopefully, I’m the fastest more so than not. If not, I’m just going to try to be up front and race with those guys every single round. 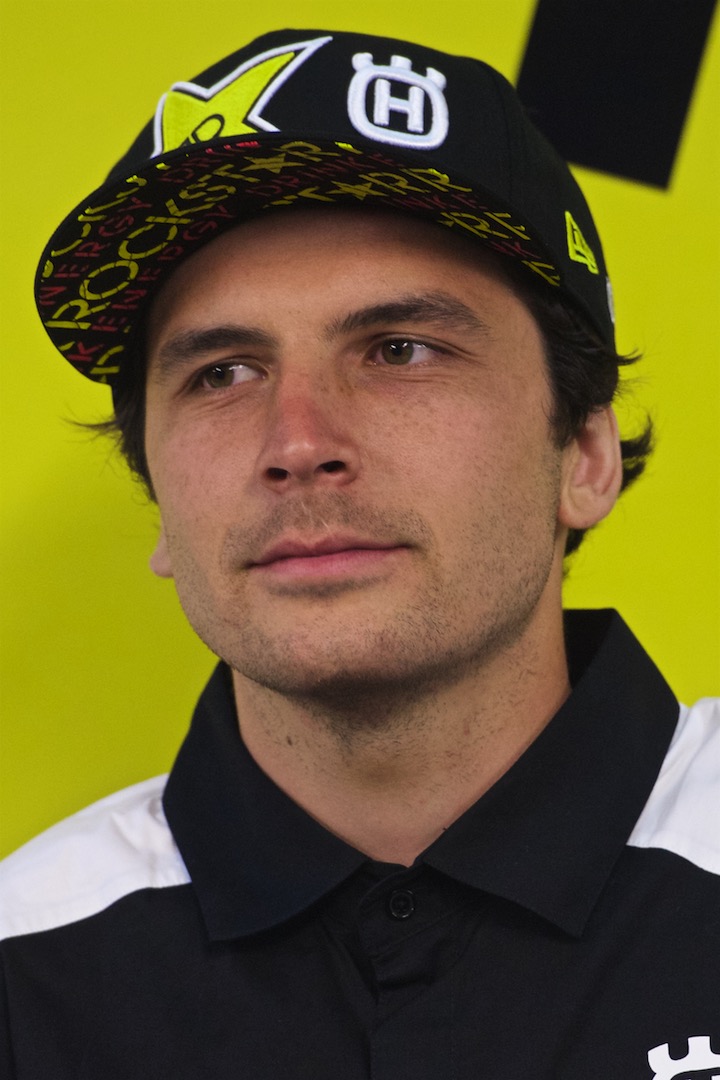 UM: Are you shooting for podiums, and wins when you can?JA: Yeah, that’s all you can do. You just ask for the best out of yourself every night and try to make the least mistakes. I feel sometimes there were those times when you could be in a podium position, pushing for a win, where you could make a mistake. I’m not saying you settle, but you stay within your realm of what you can do. That’s what my goal is.UM: How do you make that determination during a race?JA: It’s instinct. You know whenever you’re in control and whenever you’re out of control because we ride so much. Riding dirt bikes for the most part, how much we do it, I feel like we’re so in tune with where we’re at, how much we’re pushing, so we knowUM: What was your hardest challenge to overcome last year?JA: Keeping your emotions intact the whole time with the amount of pressure you have on you. At this point, it gets kind of normal, so I feel like I’m used to it. There were some times I had last year when I’d lost points, and I’m honestly really glad that happened so that you that you know that you can pull it off. I’m putting that in my corner that I can get my way out and I can figure it out. 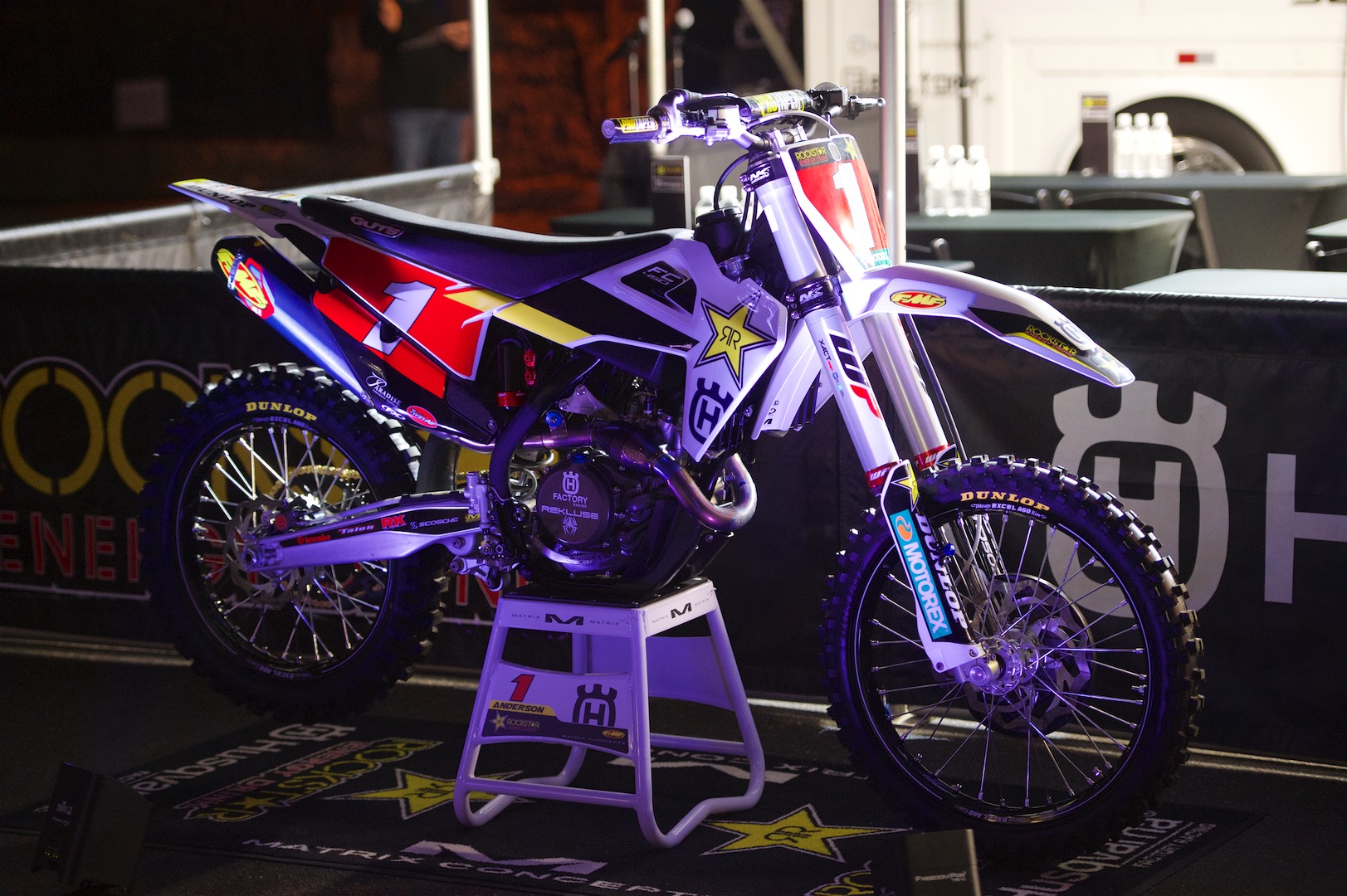 UM: Did you go through the whole year thinking you were going to win the championship?JA: At the end of the day you always have that thought in your head that, “Man, I’m doing it,” but you can’t really put your thoughts there. You have to put your thoughts on your day-to-day because there are so many variables you go through until you get to the last round in May that you have to really focus on. You have to focus on what’s right in front of you instead of the big picture. You know what the big goal is, but you can’t get overwhelmed by it.UM: What about your preparation last year and the bike last year that made it work?JA: The bike was new, so I had to develop it, and I’ve never been developing a bike from homologation to racing at Anaheim 1. I’ve always come in late on an already-developed bike, so that was a big task for me—not only doing that, but to be battling for a championship. That was a tall order. I couldn’t have done it without everyone I work with.UM: Have you prepared for this year any way differently?JA: The things that we do to prepare differently are so hard to explain. I do the laps. I work out. Stuff like that. It’s subconsciously thinking about things while you’re riding each time you go through a corner that you’re working on. We do 20-minute moto, but every time you hit a corner, in our heads we’re working on getting better out of that one corner, or how to hit a jump, or how to be more balanced on the bike. It’s so subtle what we’re working on; it’s hard to say what we really change. I’m doing the same things. I’m training and doing the motos.Action photography by Brandon KrauseStill photography by Don Williams