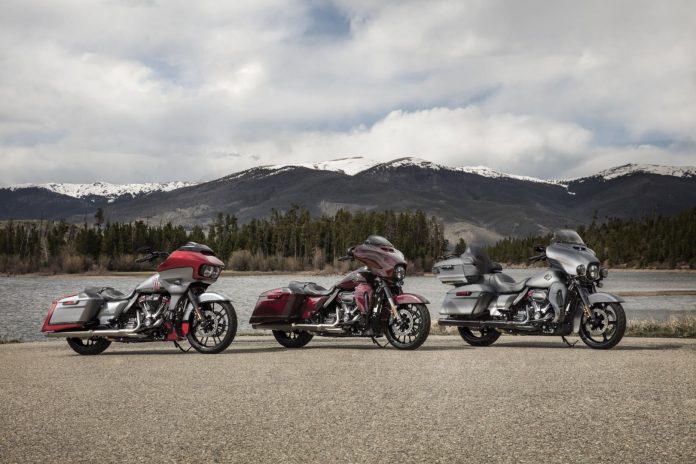 For 2019, Harley-Davidson will once again offer three CVO (Custom Vehicle Operations) models: the CVO Limited, CVO Street Glide and CVO Road Glide. But these three models are far from carryovers; the 2019 models are updated with new features and finishes. Keeping up with the latest in H-D technology, all models are updated with a new Boom! Box GTS infotainment systems and a “Blaze Red” band on the Milwaukee-Eight 117, which produces 125 ft/lbs. of torque at 3500 rpm (126 ft/lbs of torque at 3750 rpm on the Road Glide). Following is a breakdown of the updated features for each 2019 Harley-Davidson CVO model. 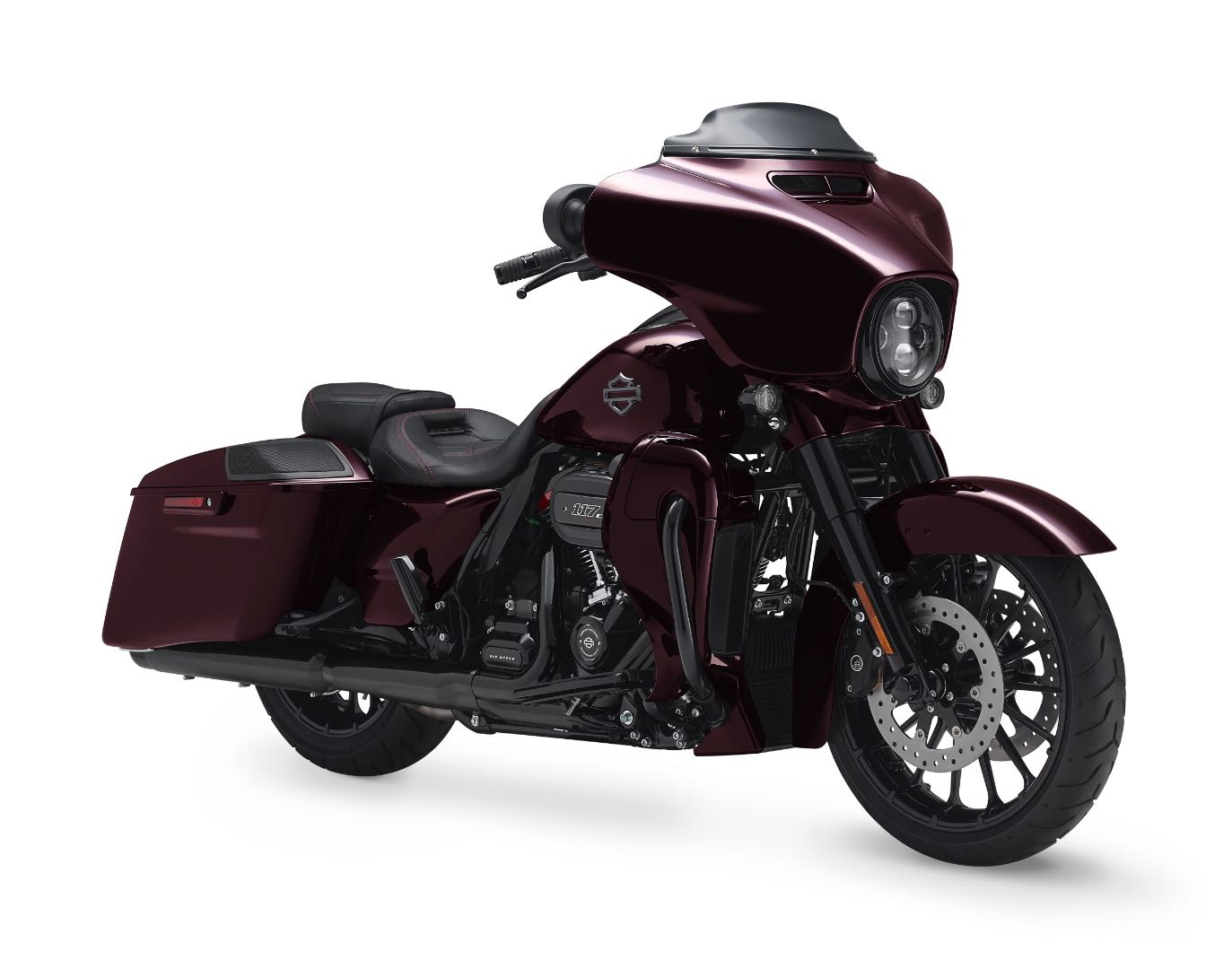 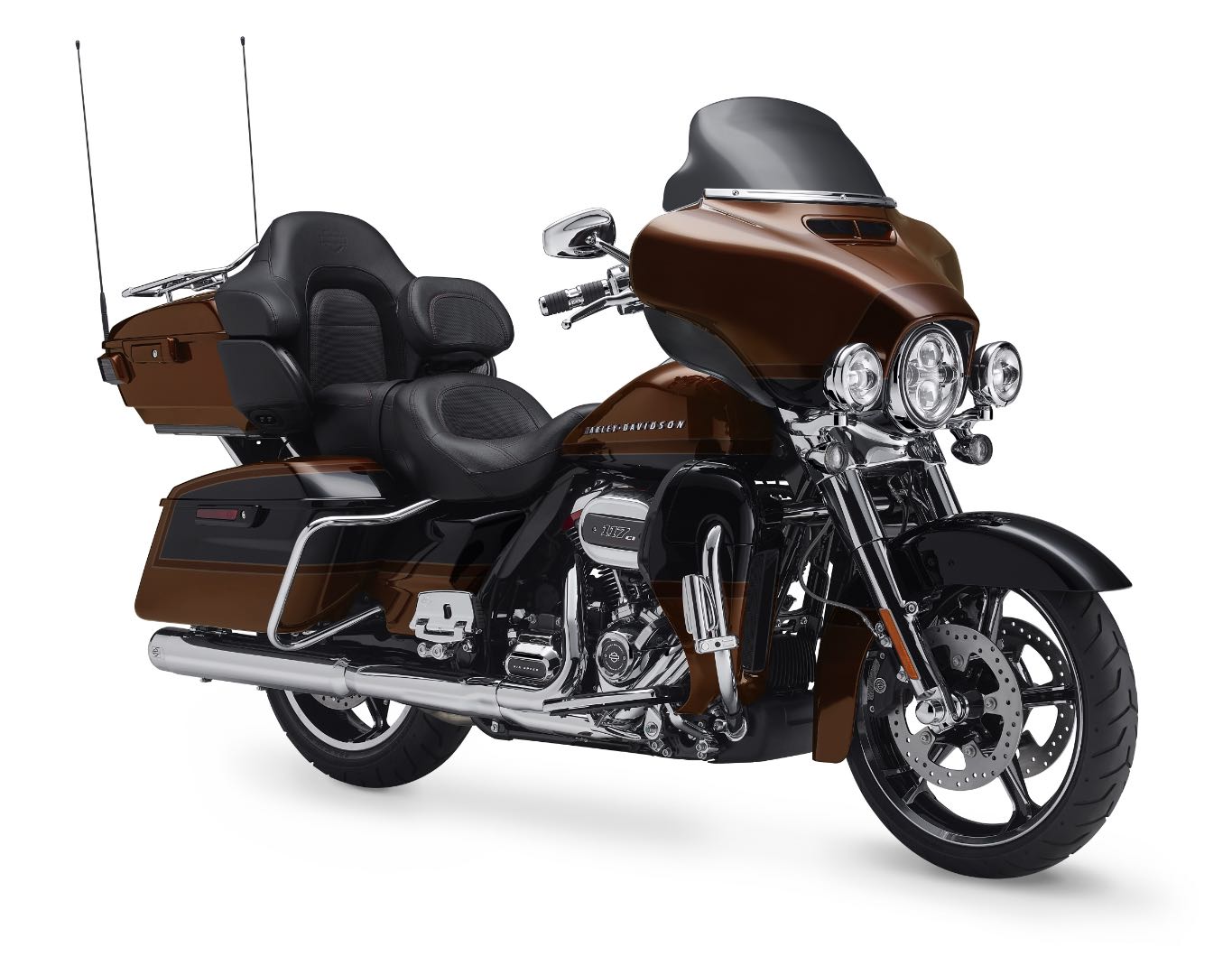 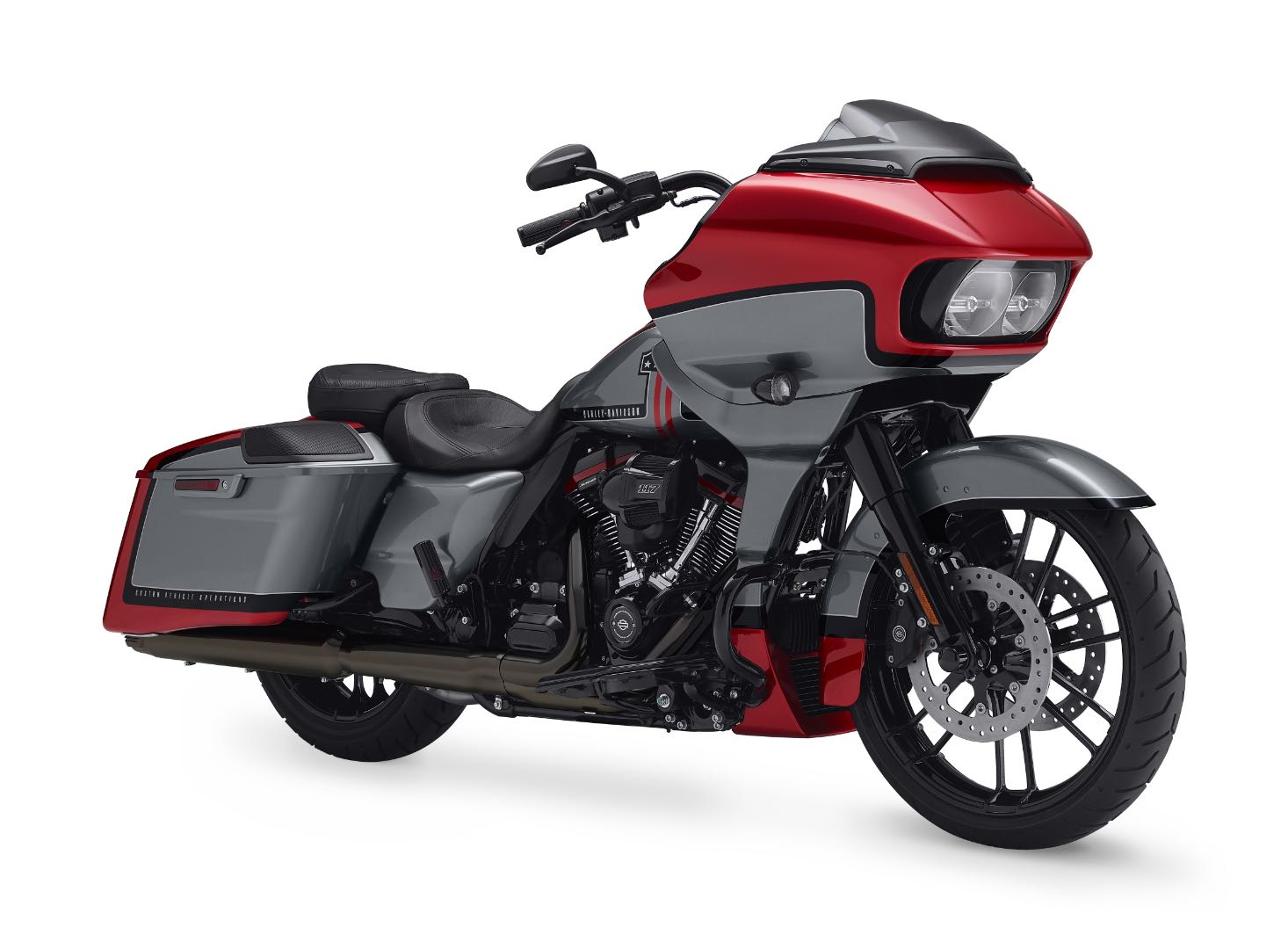 All 2019 Harley CVO models also arrive with:For 2019, Harley-Davidson has also updated the styling choices of the three CVO models.Each 2019 CVO is offered in three different styling treatments, from a look with a bright powertrain and chrome details with two-tone paint, to a combination of dark and bright finishes, to a very dark look with a monochrome or fade paint.The CVO models are also used to introduce new finish treatments as an alternative to traditional chrome:For additional information, visit Harley-Davidson: 2019 Lineup.