When KTM unveiled the 790 Duke during the 2017 EICMA Milan Motorcycle Show, the Austrian manufacturer called the new mid-weight “The Scalpel.”And for good reason. The 105-horsepower 790 Duke was built to carve lines with ease and without the rowdiness of its older brother, the 177-horsepower 1290 Super Duke R, rightly coined “The Beast.” 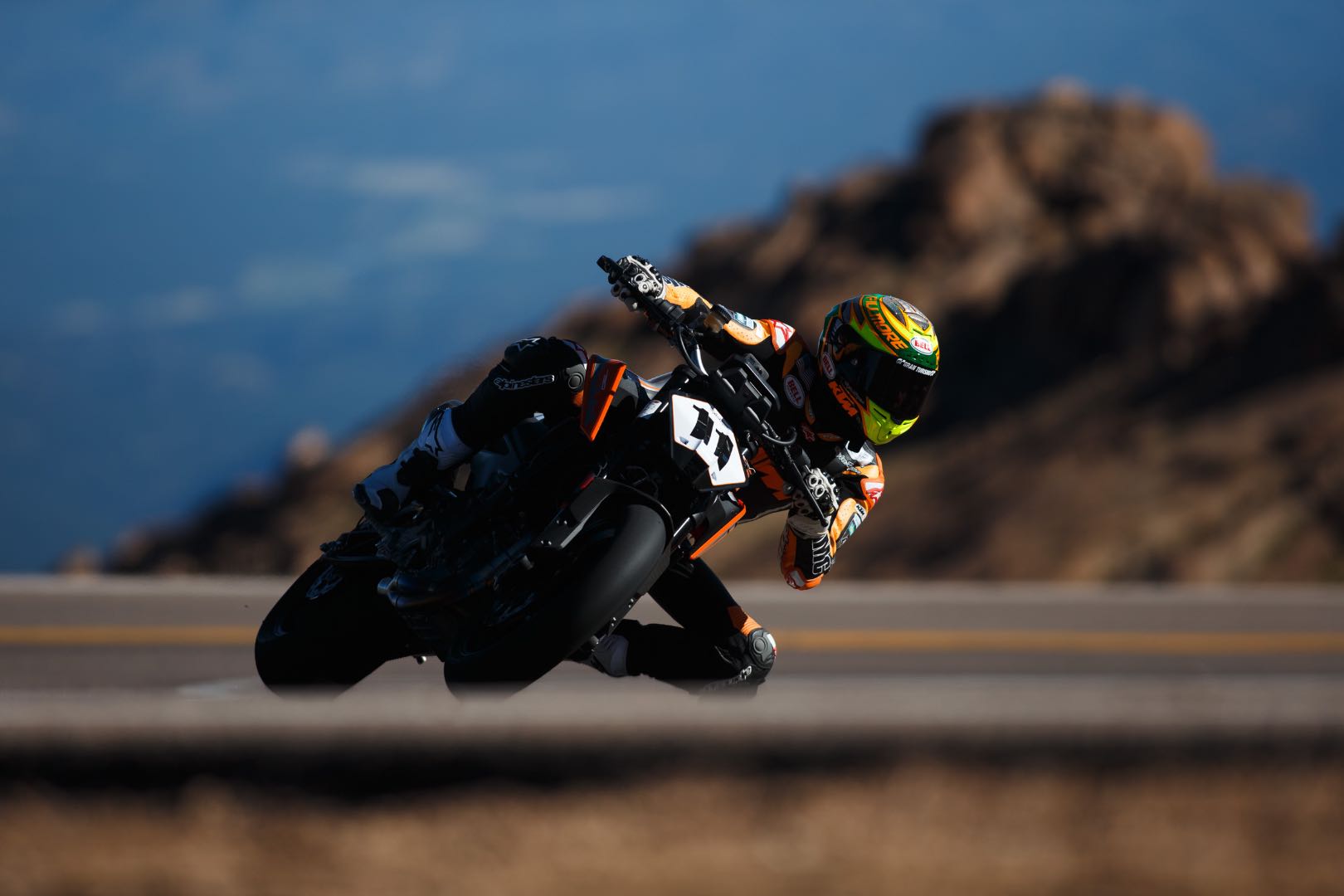 Fillmore now holds both the Heavyweight and Middleweight records for the motorcycle division; his 2017 PPIHC run of a 9:49.265 is the top time. He rode a KTM 1290 Super Duke R last year to create that new baseline up the 12.42-mile course that features 156 corners.The KTM 790 Duke was just under five seconds slower than the Heavyweight record time.Following the “Race to the Clouds,” Chris Fillmore said: “We set some goals before coming here to try and win the Middleweight class, break the Middleweight course record, and I really wanted to podium the overall. I got way closer to an overall win than I ever would have expected on a middleweight bike and I’m just happy how everything turned out, it was a good weekend.” 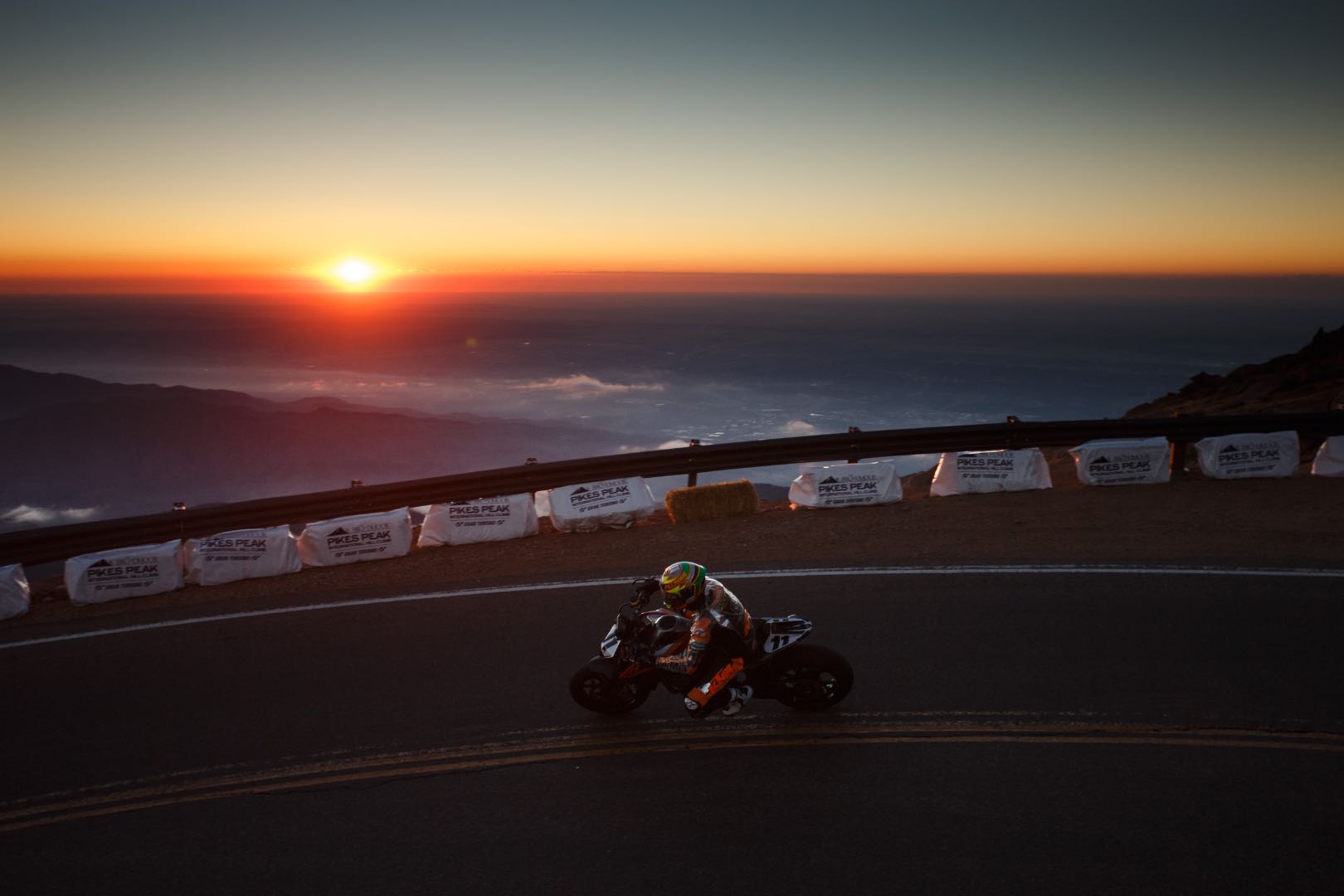 For additional information on the KTM 790 Duke, visit KTM USA.